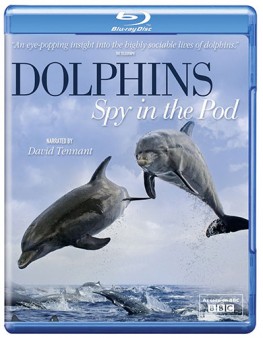 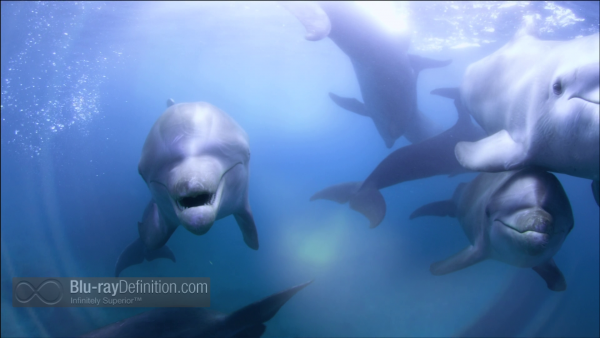 The same team that gave the world the enjoyable Penguins: Spy in the Huddle, uses the same concept to go inside the mysterious world of dolphins with Dolphins: Spy in the Pod.

Narrated by David Tennant (Doctor Who; Hamlet), the two-part documentary series uses thirteen “undercover” spy cameras disguised as everything from turtles and rays to baby dolphins and squid to get deep inside the pods of bottlenose dolphin pods, spinner dolphin pods, and even pods of the largest dolphin in the world, orcas.

This fascinating journey manages to capture amazing footage like a group of male dolphins engaging in some recreational drug use using a puffer fish, spinner dolphins chasing lantern fish, and a never-before-seen dolphin mega pod.

Dolphins: Spy in the Pod, at every turn, offers spectacular insight into the world of these curious, intelligent, and extremely sociable animals. Penguins: Spy in the Huddle was a winner, but Dolphins trumps it and is not to be missed. 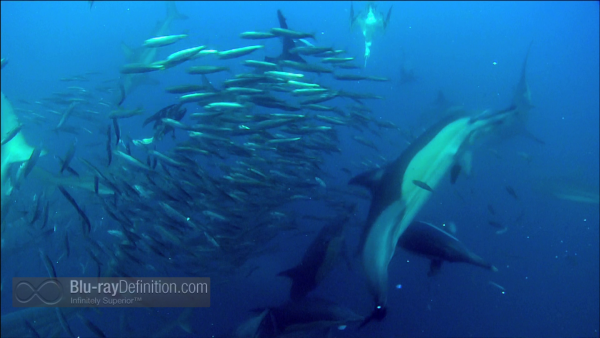 This may be a high definition production, but the underwater environment and some of the cameras used don’t necessarily provide the clearest, crispest imagery. Offered up on Blu-ray in an AVC/MPEG-4 1080i/50 encodement, Dolphins: Spy in the Pod does provide magnificent images in the overall scheme of things, but t doesn’t rank with the greats of the genre like Planet Earth. There is some noticeable blocking in areas and colors always seem just a tad flat. 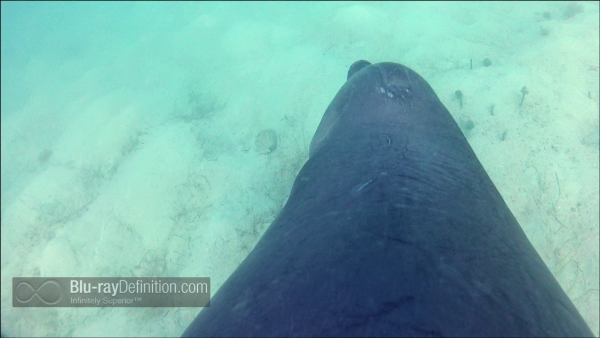 It’s again a disappointment that this series is only provided with a stereo soundtrack in LPCM 2.0 (48kHz/16-bit). It would have been wonderful to be surrounded in the the song of the dolphins and orcas and the lapping of the waves. That said, this stereo track has a good amount of dynamic range and a natural sound to it with spacious enough stereo imaging to get across the sound effects and new age-ish score with success. It also presents David Tennant’s quite affable narration well. 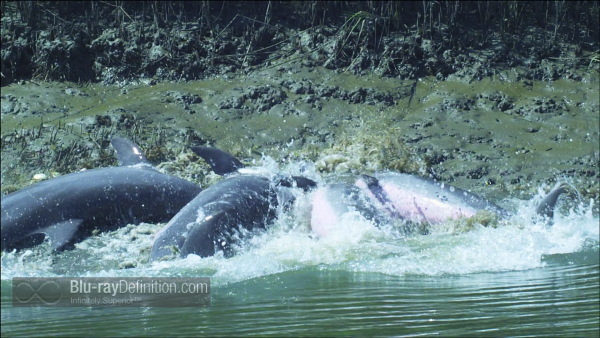 Not much here at all, only this gallery of stills that clocks in at under a minute. 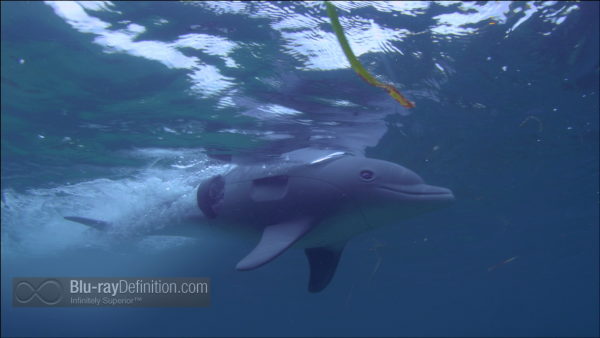 An immensely enjoyable and informative documentary series with fantastic images of these beloved animals, Dolphins: Spy in the Pod gives us profound new insight into the world of the lives of these sea creatures. 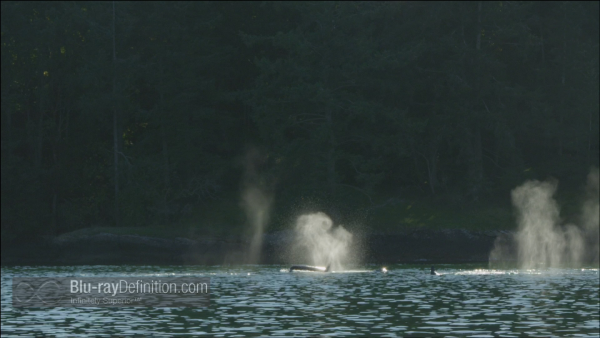 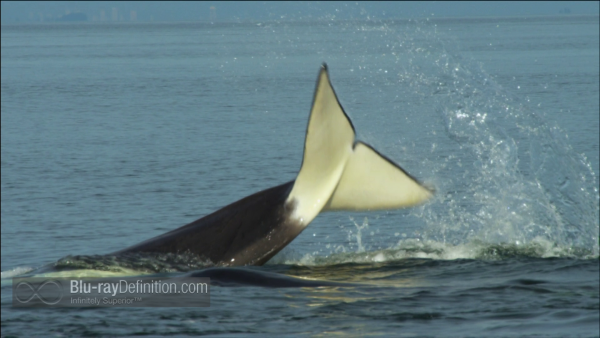 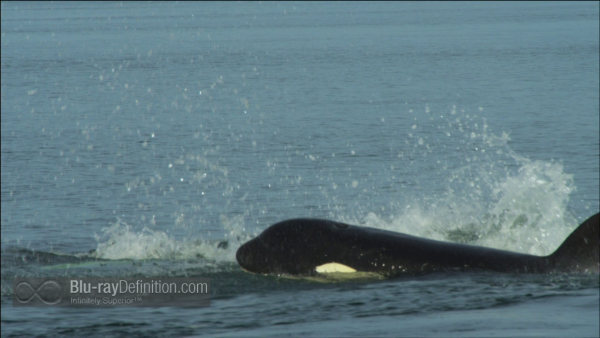 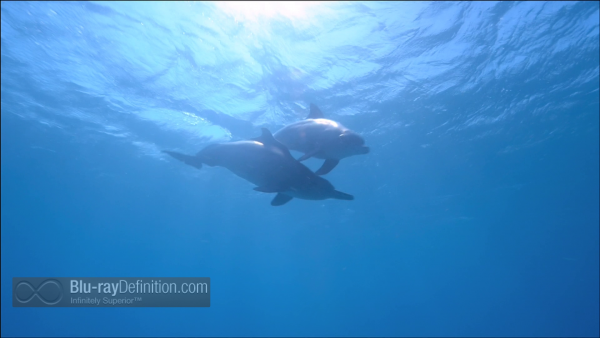 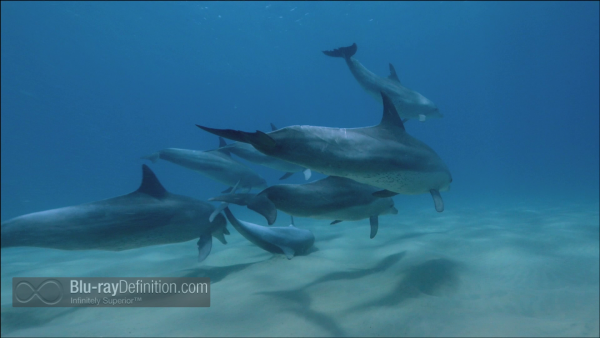 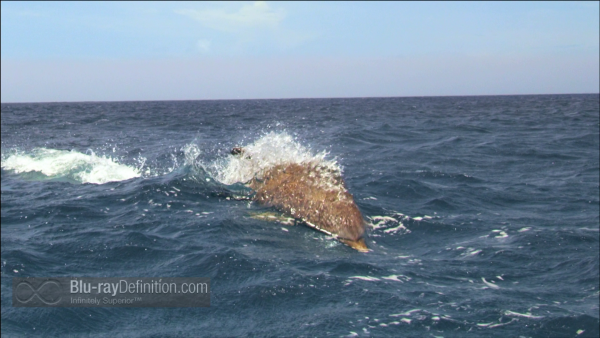 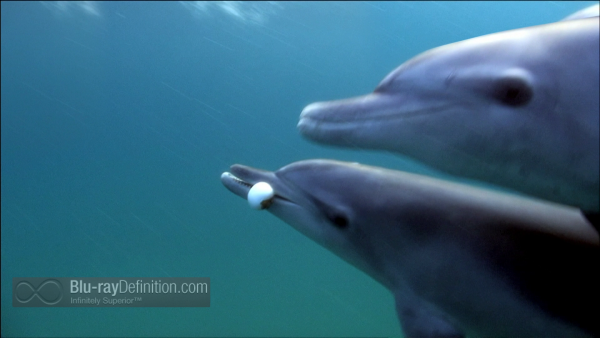 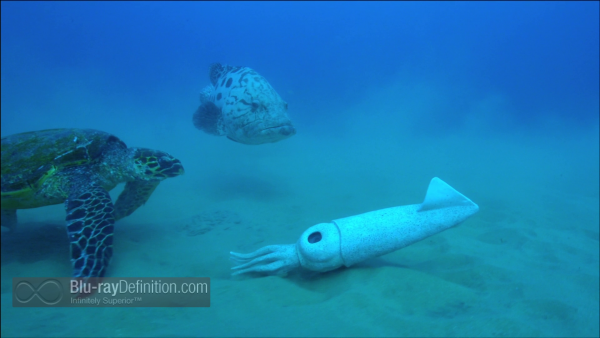 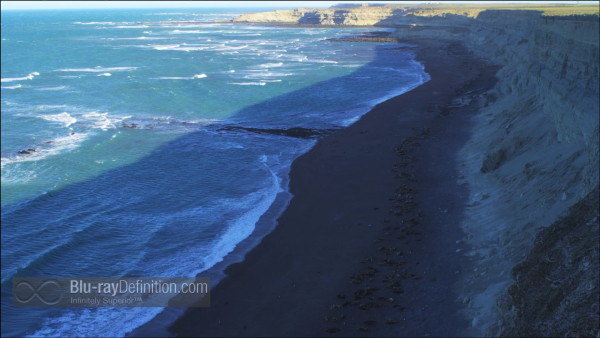 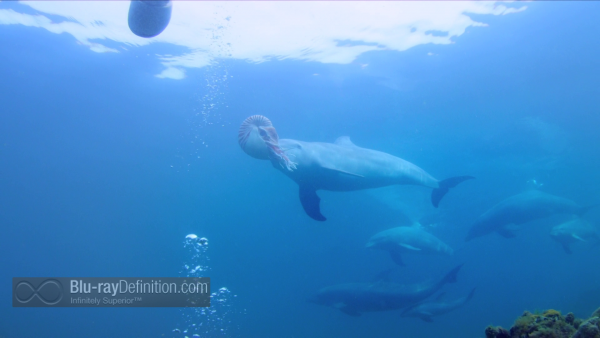 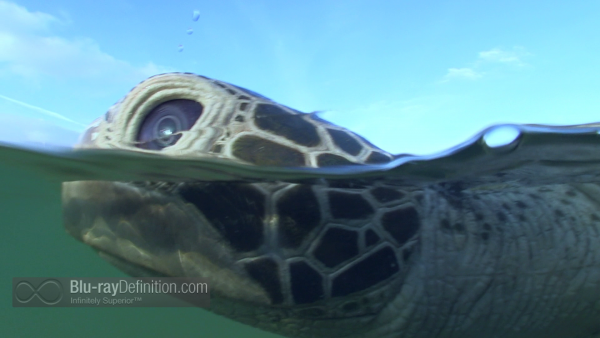 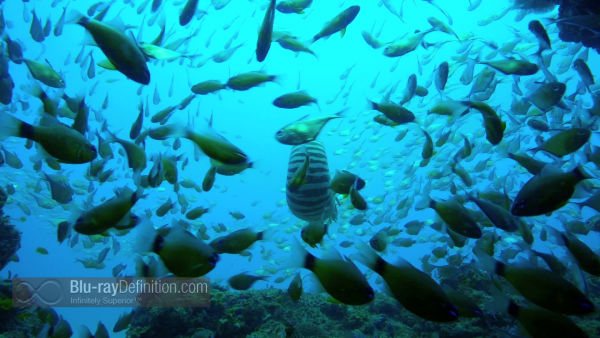 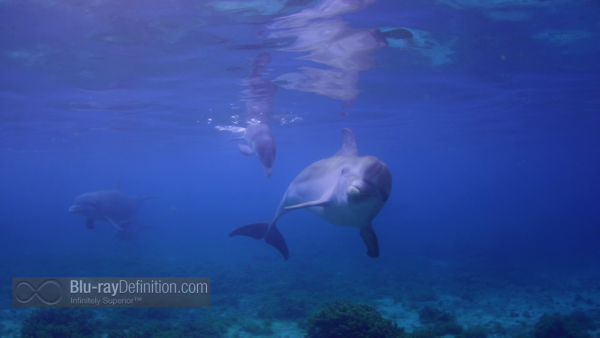 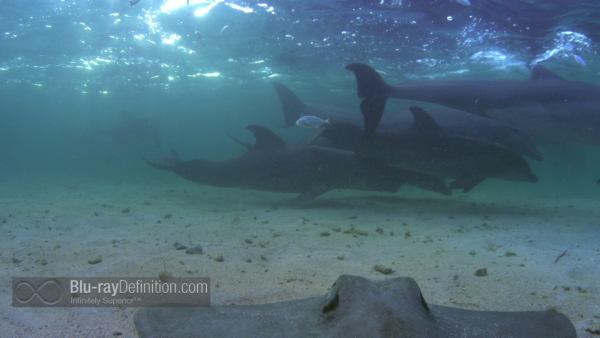 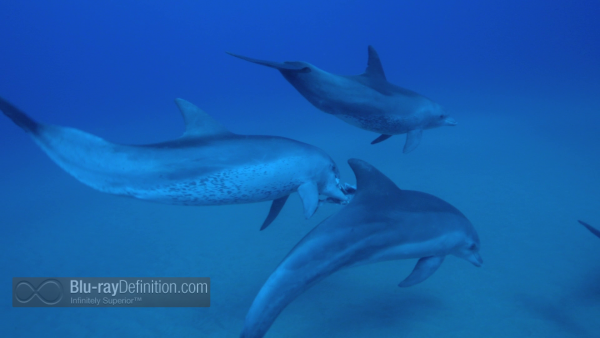