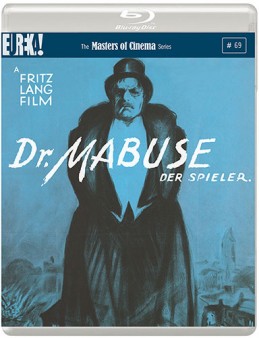 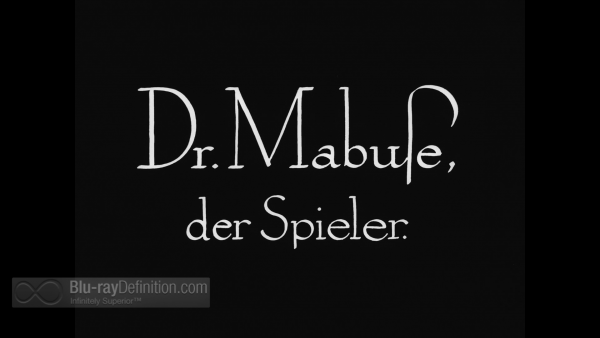 The arch villain Dr. Mabuse (Rudolf Klein-Rogge) concocts a devious plan to rule Berlin by manipulating the stock market using hypnotism and disguises to control the elite classes of Berlin, get them to cheat in their business practices, use the information to blackmail them and manipulate the stock market. But Mabuse’s plans may be thwarted by the relentless, by-the-book detective Wrenk (Bernhard Goetzke), whose mind is not so easily manipulated.

Originally in two parts, Lang’s film, topping off at around four hours in its original release, was much more sober and cerebral in tone than the silent films popular on the other side of the Atlantic, and would not reach popularity in the U.S., unedited, until the post-Watergate era. It’s fitting in many ways that would be the case, given the film’s fascination with a mistrust of the the ruling class, of the financial institutions that society depends on, and its drug-fueled anxieties. 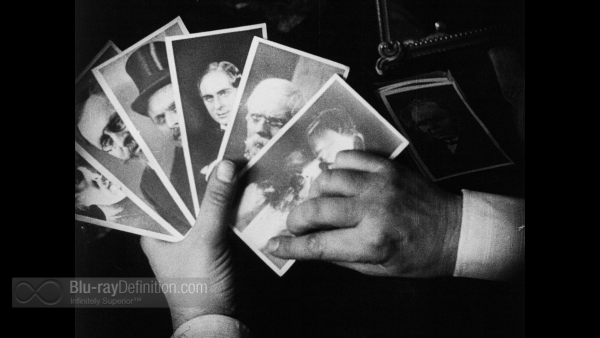 Dr. Mabuse, der Spieler is a brand new high definition restoration taken mostly from the original camera negative. It appears on this Blu-ray in an AVC/MPEG-4 108p encodement from Eureka’s Masters of Cinema series. Given the age of the film and the provenance, it looks about as good as you could expect. It doesn’t quite reach the level of Das testament des Dr. Mabuse, previously released by Masters of Cinema, but it is good, none the less. Some unavoidable source damage and variable degrees of grain structure can bee seen. The contrast is amazingly good, and at times it looks really sharp. 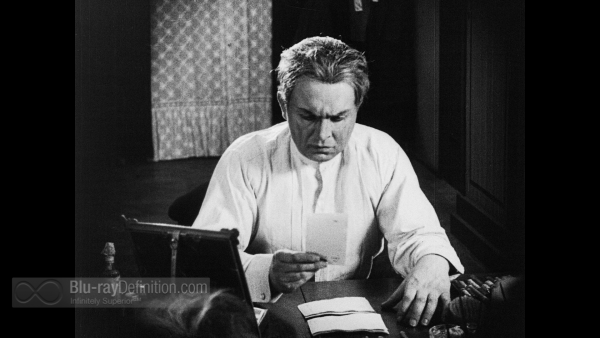 The score is offered in LPCM 2.0 (48kHz/24-bit). It has a natural sense of ambience and dynamic range and good stereo imaging. 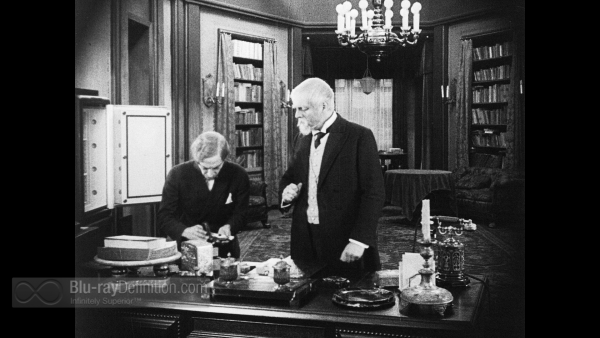 The feature length commentary is your best bet here for gleaning in depth information on Lang and the entire series of Mabuse films. 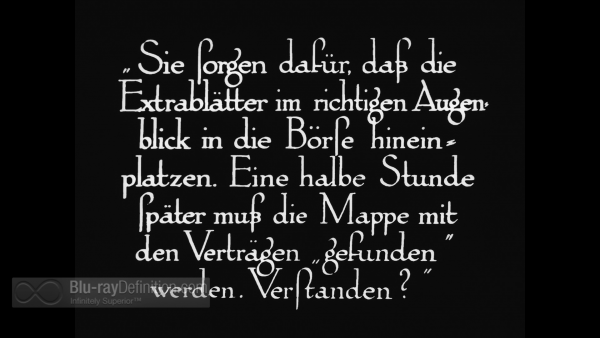 A visual and thematic masterpiece on crime and social upheaval, Fritz Langs silent epic Dr. Mabuse, der Spieler comes to Blu-ray in its full two-part version across two discs in a fantastic new restoration courtesy of Eureka Entertainment’s Masters of Cinema series. It’s a must have for cineastes. 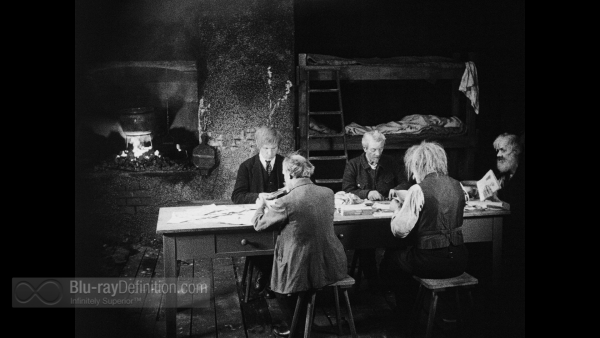 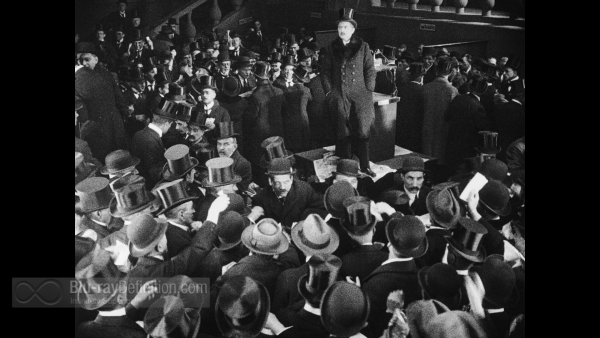 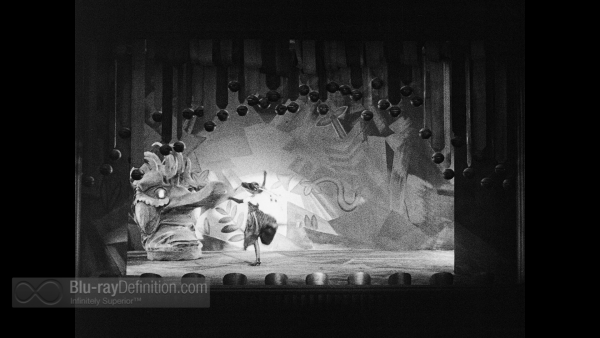 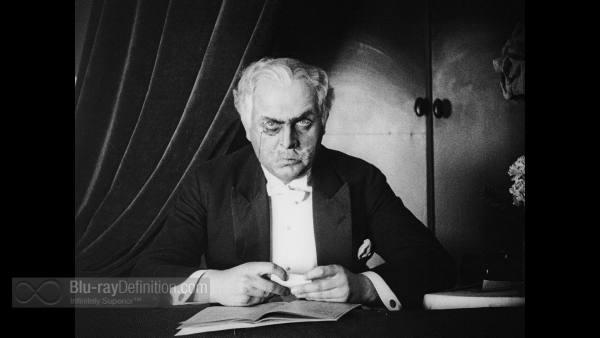 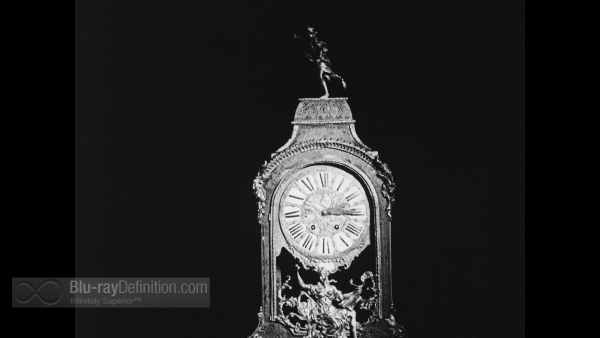 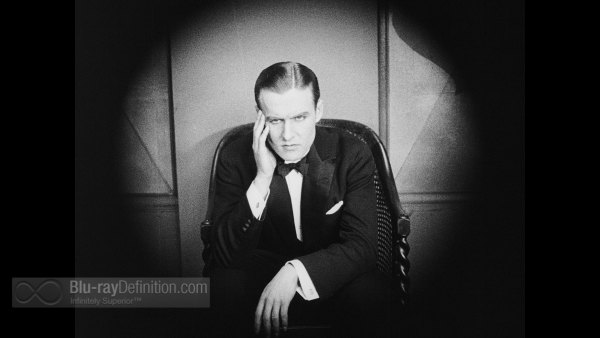 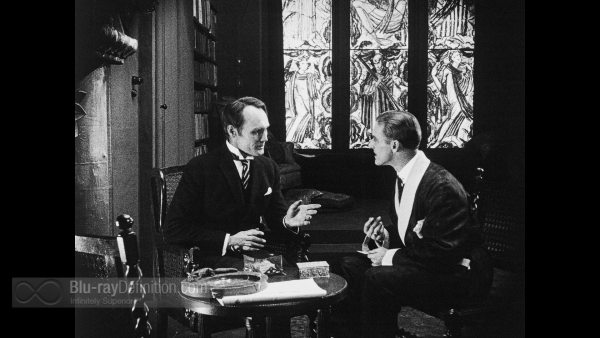 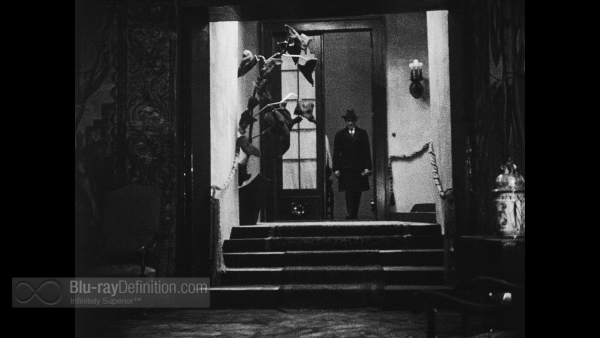 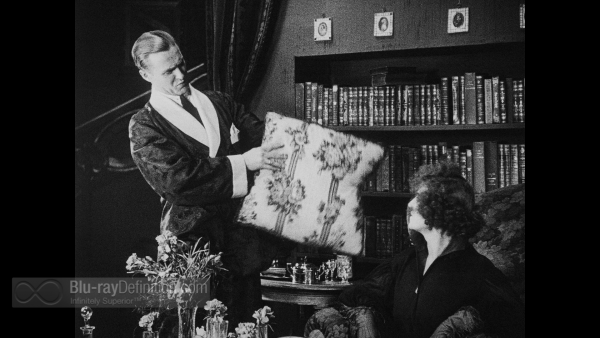 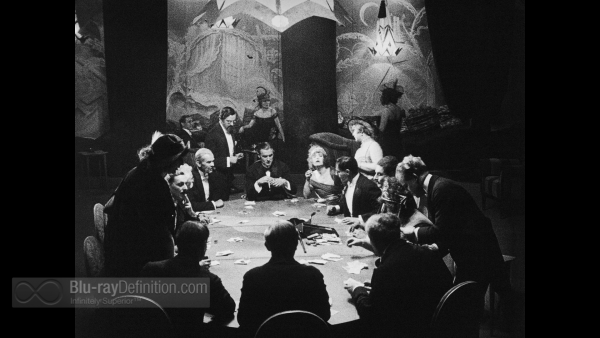 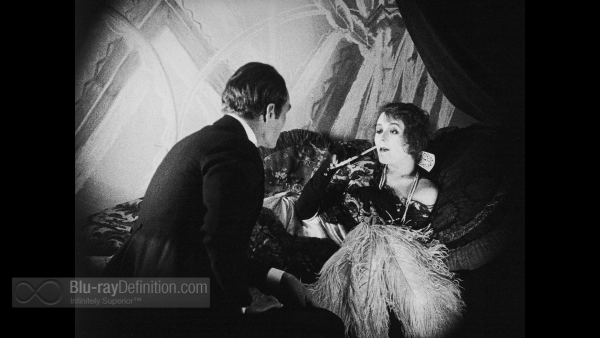 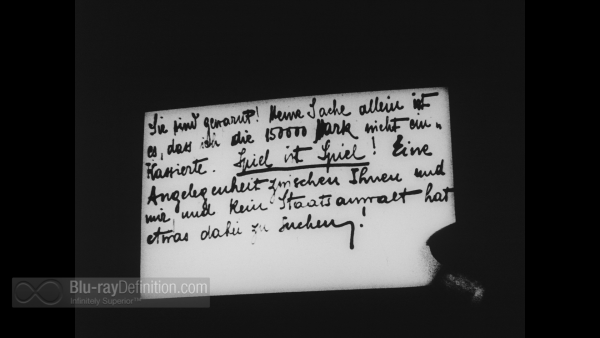 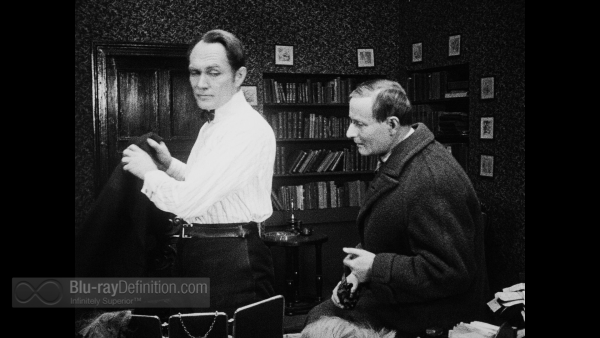 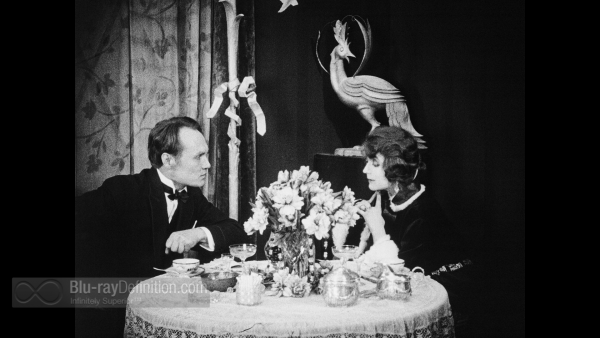 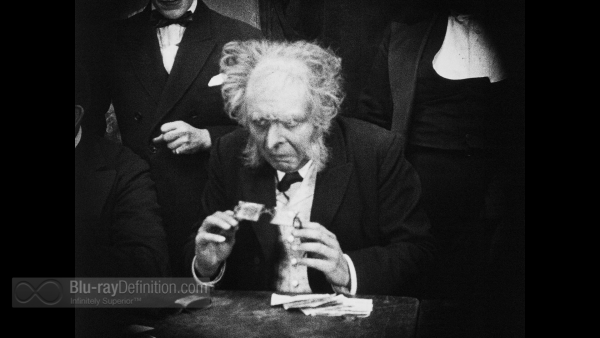 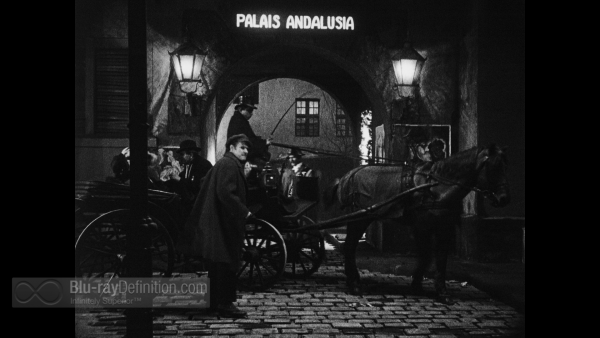 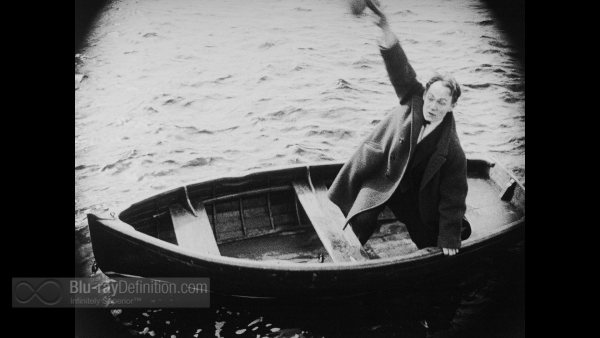