Eden of the East Blu-ray Review 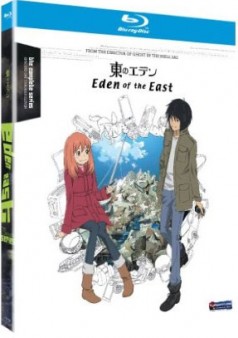 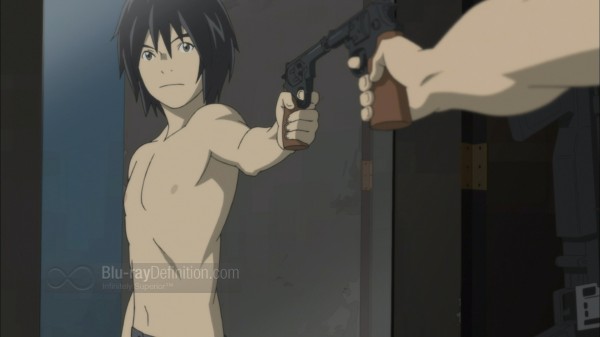 Director Kenji Kamiyama (Ghost in the Shell: Stand Alone Complex) and character designer Chica Umino (Honey and Clover) bring their sleek designs to the world of Eden of the East, this anime series that combines a hint of pulp with science fiction and romance to create a compelling drama set against the beautifully modern backdrop of Japan.

Akira Takizawa finds himself naked outside the White House with nothing but a gun, cellphone with 8.5 billion yen on it, and access to a mysterious woman who can make any request a reality. The problem is, Takizawa’s lost his memory. He doesn’t know who or what he is or how he got there. He doesn’t even remember that his phone is a “magic phone. ” That’s when he meets Saki, a cute young pie-eyed college student who wants to see if the White House “really is the center of the world.”

It’s after what has been dubbed “Careless Monday,” when a series of missile attacks mysteriously hit Japan, and Takizawa begins to believe he might be connected to them somehow. He and Saki begin a friendship and head back to Japan to try to get his memories back, and he soon realizes that he is but one of 12 people known as the Seleção who have been chosen to save Japan — and they will be killed if they don’t, or when they do.

He’s in a race against time to get his memories back, find out who the other Seleção are, because one of them might kill him, and, with the help of Saki, who remains a bit suspicious of him, but mostly unaware of whom he truly is, he just may succeed. Things do get a bit dangerous, however, when Takizawa finds another of the cell phones and begins to unravel the truth about what really happened on Careless Monday.

Eden of the East is a slow-burning drama with strong character development, beautiful graphics and excellent character design. It’s rare that an anime television series reaches this level of quality, but when it does, it’s a true accomplishment. 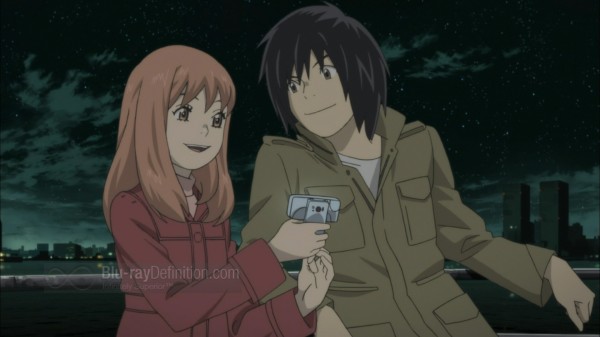 The AVC/MPEG-4 1080p encoding of Eden of the East is framed at 1.78:1. It’s clean and shows little in the way of artifacts except for some occasional slight motion judder. The series has an intentional haze to it, so the image at times looks a little soft, but the line art is always clear and there’s very little noticeable video noise or color banding. 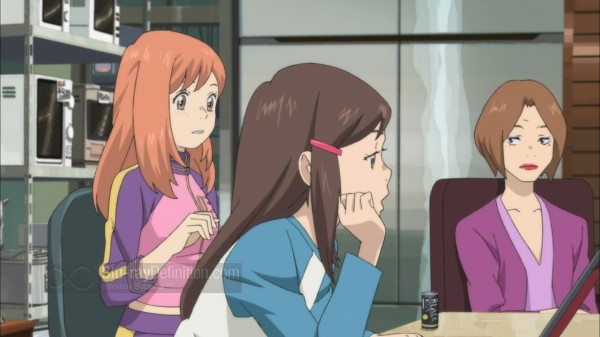 Eden of the East is a relatively quiet anime series, so its Japanese Dolby TrueHD 5.1 soundtrack isn’t filled with a constant barrage of explosions and in-your-face sound effects. Still, the mix is enjoyable and aggressively uses the surround channels for lots of atmospheric sounds and discrete sound effects that engulf the listener in the series’ lush soundscape. There is also an English Dolby TrueHD 5.1 mix available. 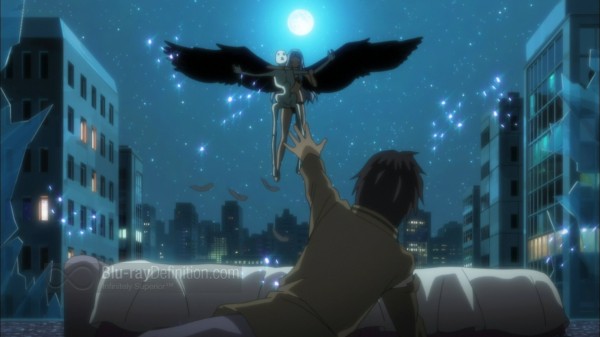 Disc 2 is loaded with interviews with members of the Japanese voice cast and the series creators. They are interesting and informative featurettes that are must-watches for fans of the series. 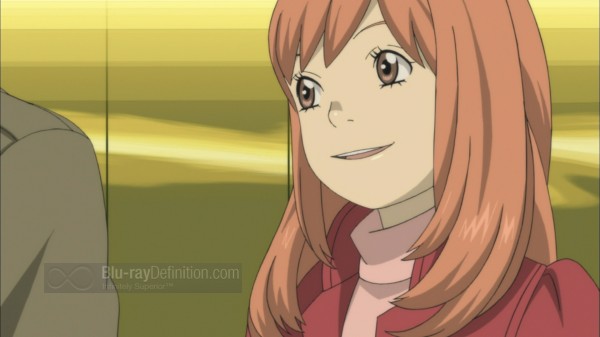 If you call yourself an anime fan, then you need to pick up Eden of the East. Like Ghost in the Shell, or The Sky Crawlers, this is a series that is built on its drama and the excellent animation. It succeeds on both counts. Highly Recommended. 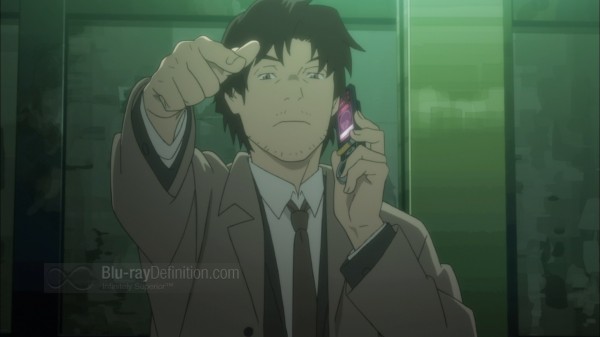 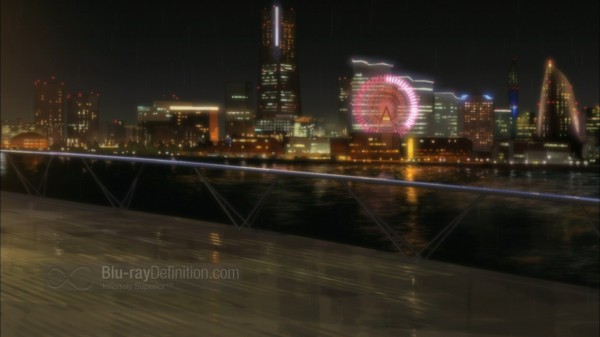 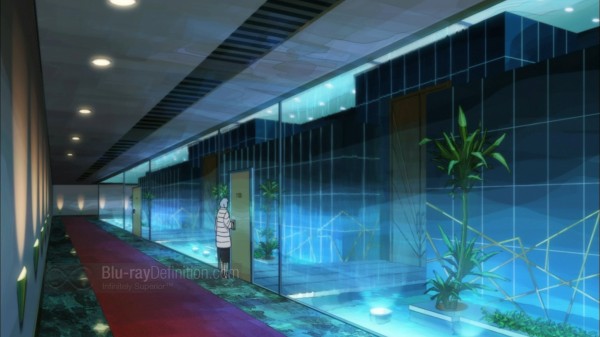 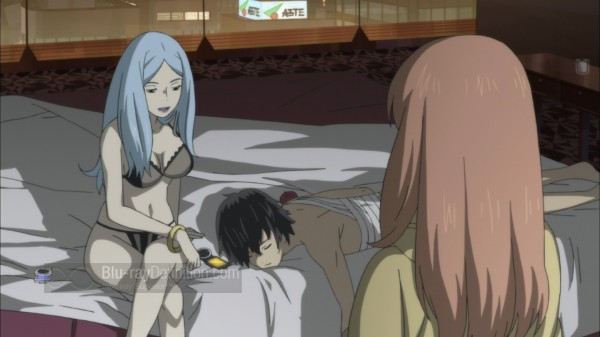