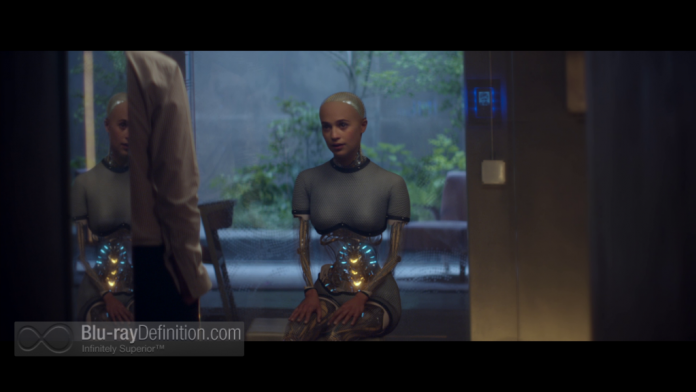 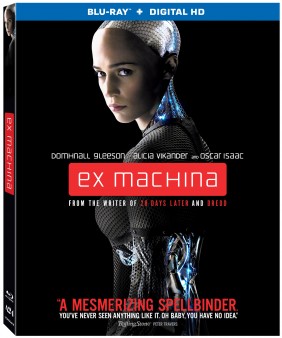 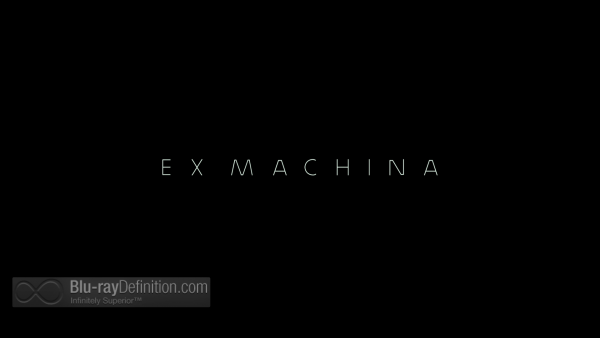 Even in this debut film, Alex Garland shows his filmmaking mastery, over both the camera and the screenplay, the latter being no surprise at all. While Ex Machina (its title a reference to the phrase deus ex machina, literally ‘the god from the machinery’) explores some of the classic anxieties of science fiction such as the morality of scientific progress, the fear of humanity being superseded by its own inventions, and what is the true meaning of existence and life, Garland never lets these ideas overwhelm what is, in fact, a superbly balanced dramatic thriller at its core with an undercurrent of sexual tension that also runs through the whole film. This latter point only serves to drive home the questions of what does it mean to be alive, Ava being a sexually provocative AI, either by design, or by choice, something neither we, nor the central male characters of the film can answer. And is Ava’s sexuality a crucial part of her being self-aware or not?

If you want to see a science fiction film this year, then make sure Ex Machina is one, if not the, one you see. It has to be one of the best films out, and certainly one of the best directorial debuts. 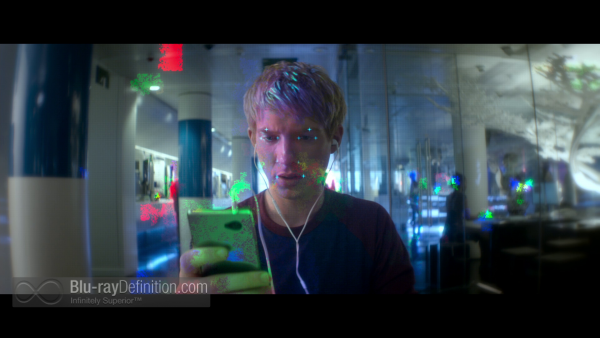 Ex Machina is a gorgeous original high definition production that has an almost filmic quality to its image, arriving on Blu-ray in a AVC/MPEG-4 1080p transfer from Lionsgate. There is a slight veil of softness over the film that is an obvious artistic touch, but this hardly takes away from what is a practically flawless transfer with nuanced shadows, strong detail, and natural flesh tones. 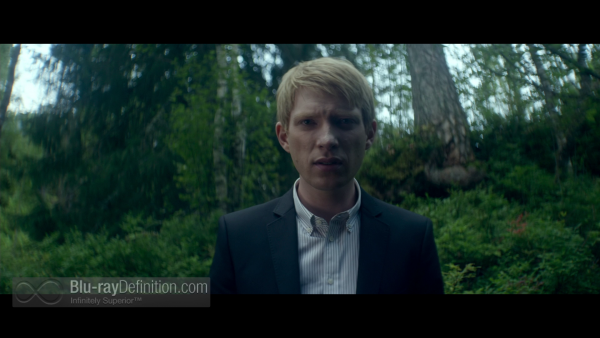 Ex Machina arrives on Blu-ray the first title with the new DTS:X audio codec, similar to Dolby Atmos, it is an object-oriented format that expands the aural realm. Unfortunately, there are as yet no compatible devices on the market to decode this codec, and my sources tell me, there are none coming soon. In the meantime, you’ll be hearing a DTS-HD Master Audio 7.1 (48kHz/24-bit) mix. There is also a DTS 5.1 Theatrical mix and a DTS Headphone X 2.0 Mix included.

The 7.1 mix is a very good one that starts off with an overhead, back to front pan of a helicopter, and eventually settles down for a more atmospheric sound that surrounds you more with the musical soundscape of Geoff Barrow and Ben Salisbury. There’s at least one moment where an almost alarm-like sound bounces through the room as well, and one can imagine that, in a full-on DTS:X setup, whatever that may be (DTS:X seems to have less stringent requirements than Atmos), it could sound even more fantastic than it does already. The dialogue is full and clean and low end impactful as well. 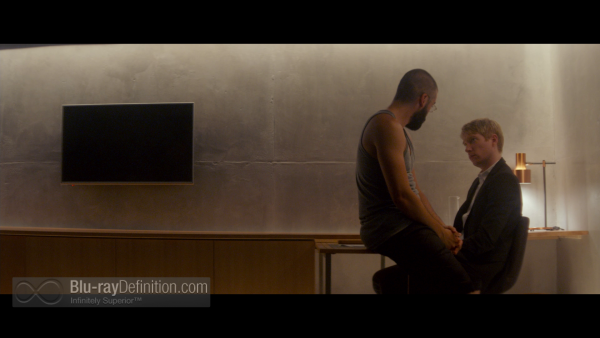 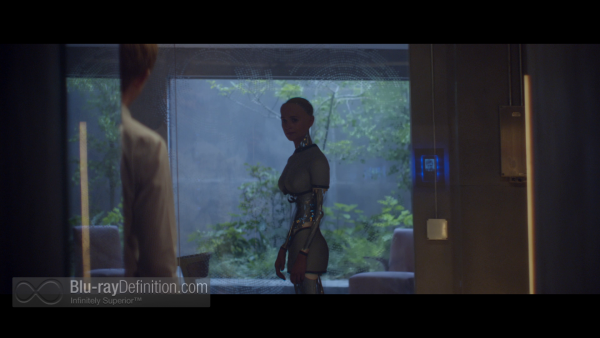 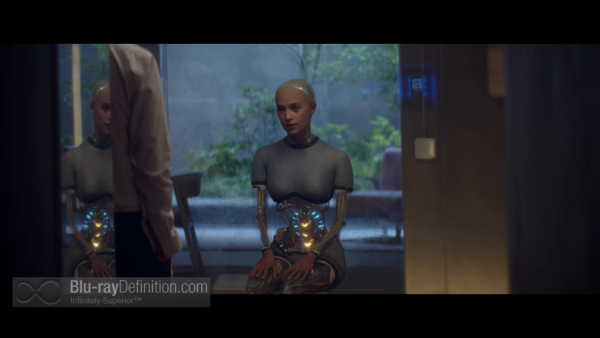 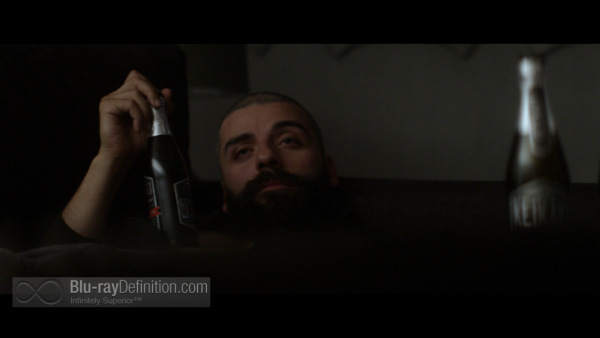 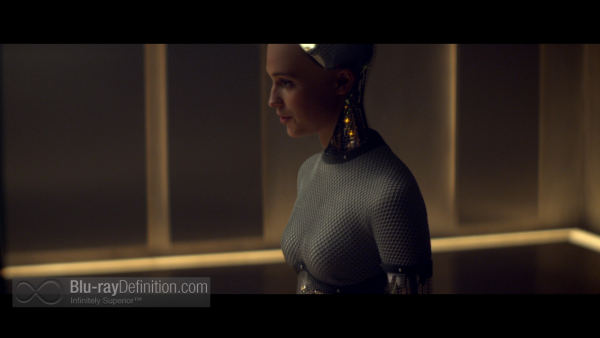 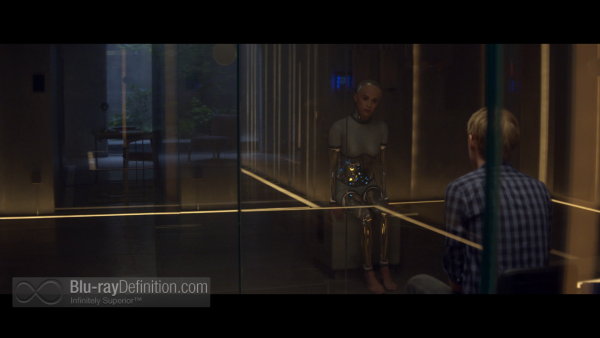 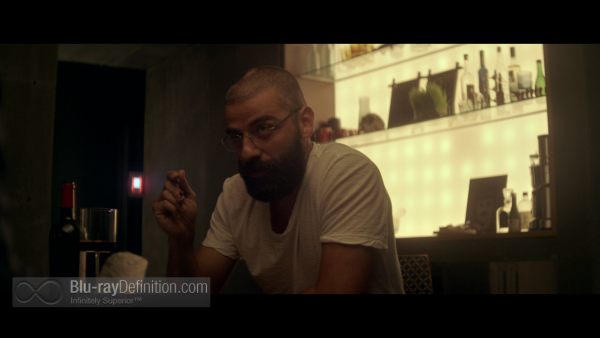 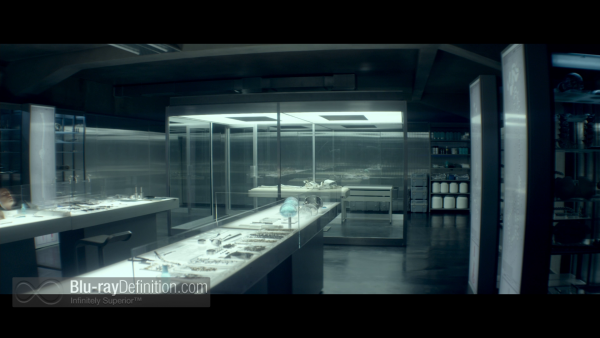 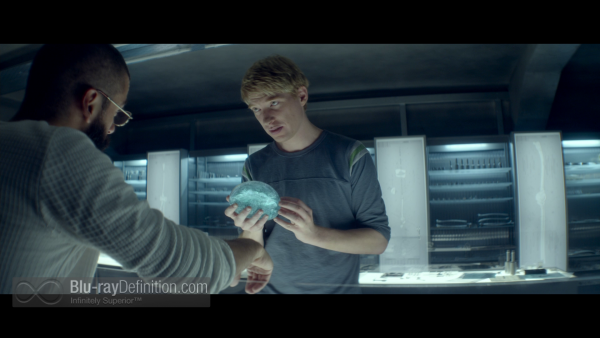 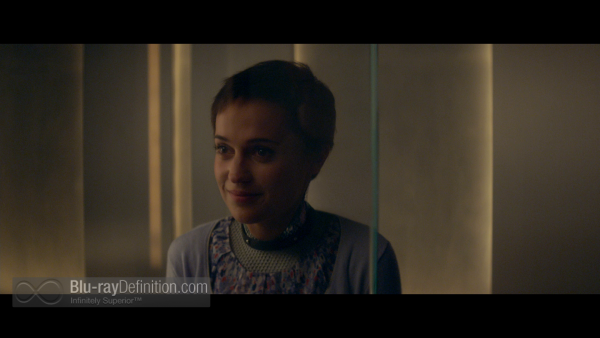 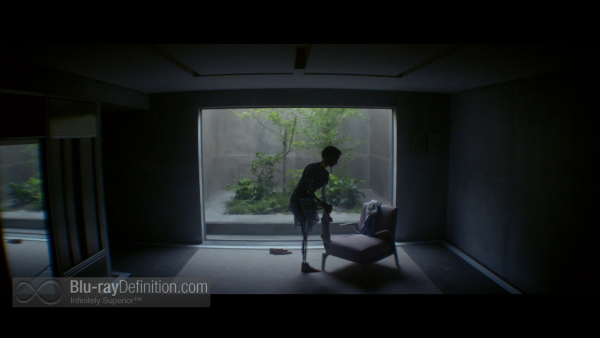 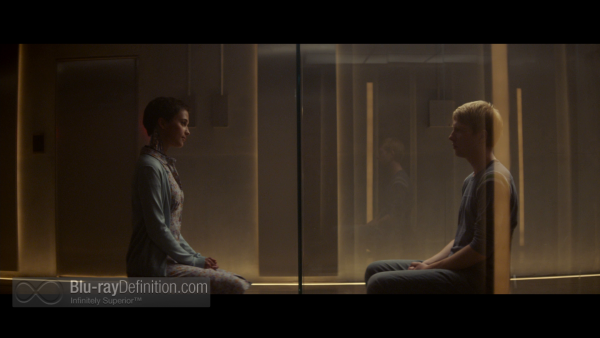 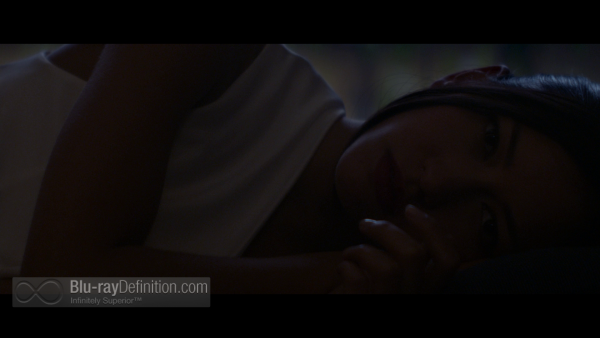 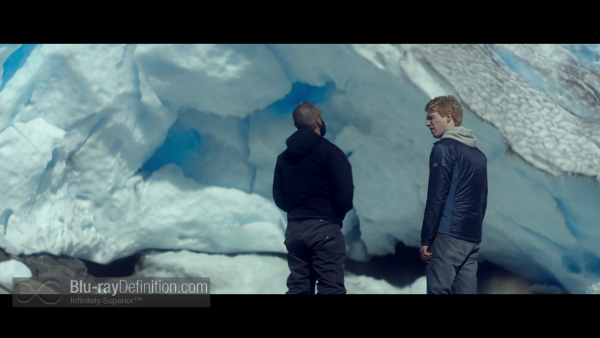 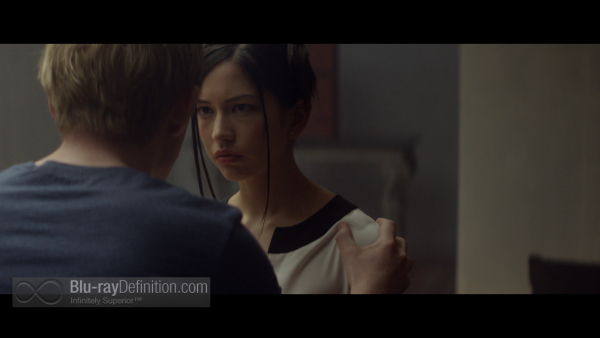 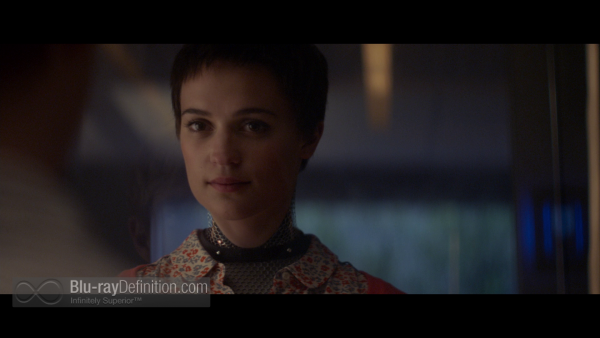 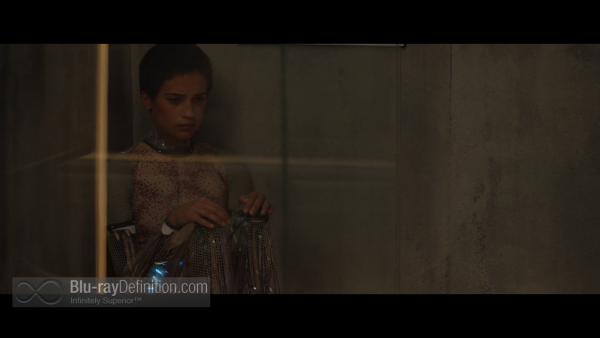 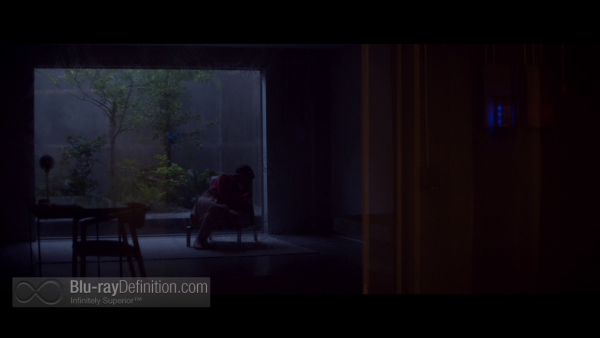 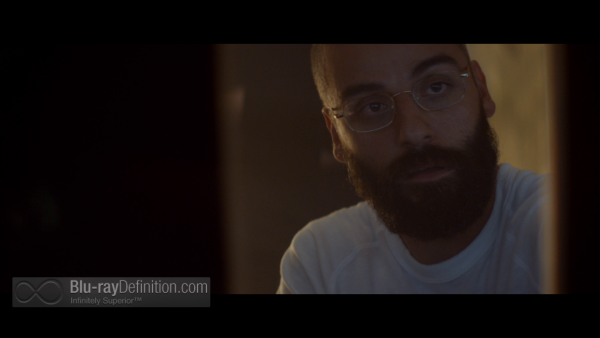 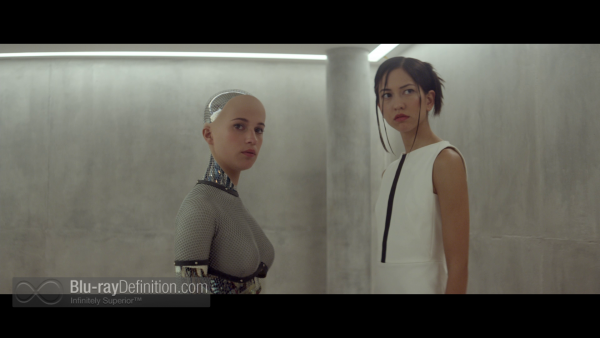 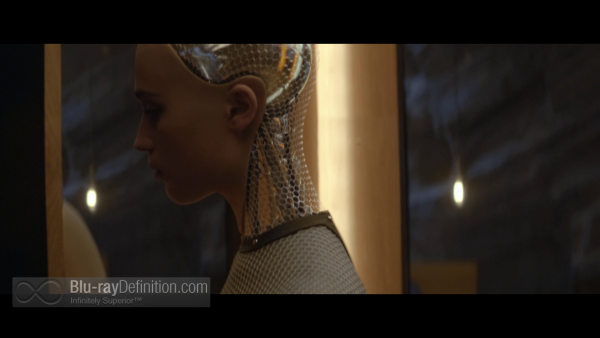