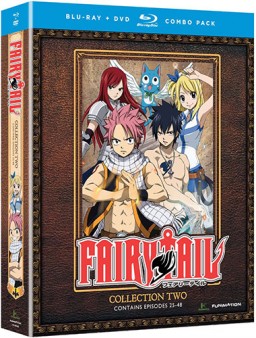 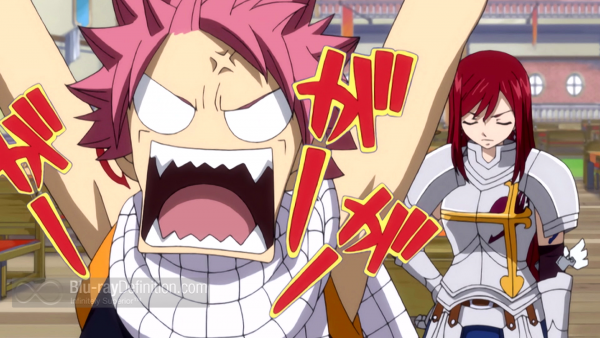 In Fairy Tail: Collection Two, the fantasy anime series, previously reviewed here in its first season‘s multiple part releases, continues along the same formulaic path set forth by the creators with very little variation. Our main protagonists, that is the Fairy Tail guild of wizards, mainly Lucy, Natsu, Erza, Happy, and co., meet, in this first collection, yet another dark guild of wizards, the Oración Seis, whom they must defeat. The Oración Seis prove a more powerful foe than the Fairy Tail guild have ever been challenged with before — a mere six members powerful enough to wipe out entire guilds and with a plan to resurrect a powerful force that threatens the balance of the world. This collection of episodes, 49-60, also resurrects an old foe in Jellal, while introducing two new characters, the adolescent Celestial Wizard Wendy and her female cat Charle. The two add some much needed energy to the series, a dose of fresh air, and, in particular with Charle, give Happy a new character to play off of. Apart from this, it’s business as usual, with more comedy, more action, and the usual doses of cliffhangers and peril. 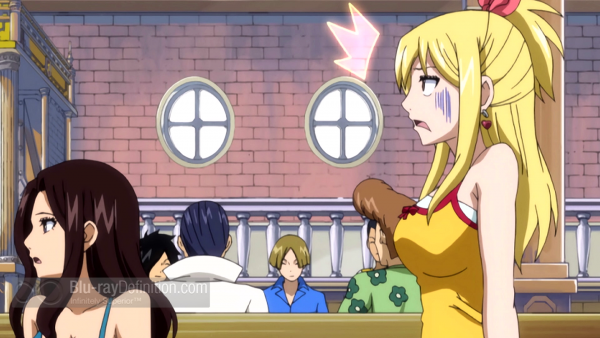 There’s not much variation in the transfer to Blu-ray of this second season of Fairy Tail on Blu-ray from FUNimation. The up-scaled AVC/MPEG-4 1080p/24 transfer remains consistent to the four parts of the first season thus far released. Motion artifact and stairstepping around the line art remain as does some overall softness. The transfer continues to have the same relatively good vibrancy in the color saturation and strong detail for an up-scaled presentation, but it certainly does not and cannot compete with a native high definition release. 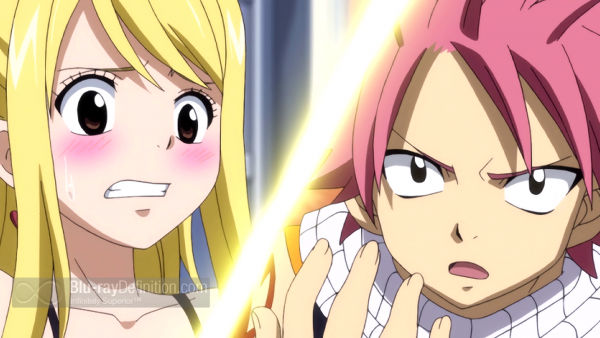 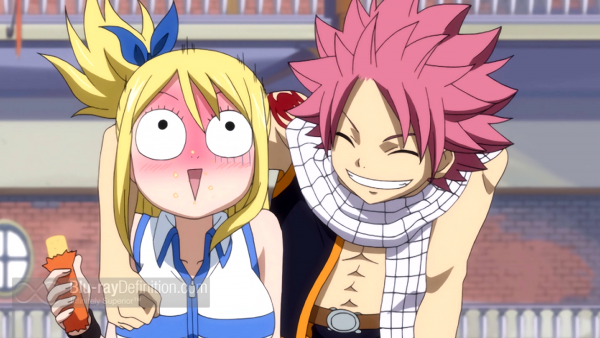 Nothing extraordinary is supplied in this collection, but a couple of audio commentaries are included alongside the usual. 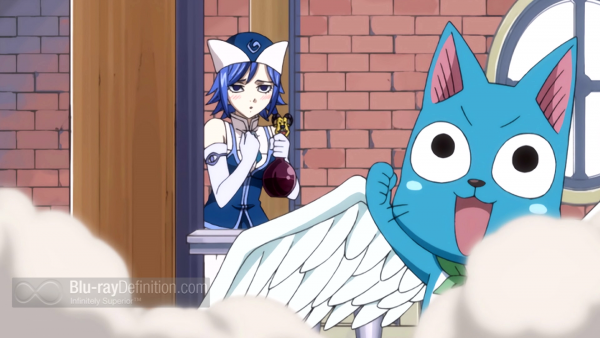 Fans of Fairy Tail get another big dose of everything they have come to expect in this fantasy series with this new collection from FUNimation. New characters arrive while old foes return for another action-fueled, comedy laden romp. The transfer is still only middling, being an up-scale, but it is still better than the DVDs. 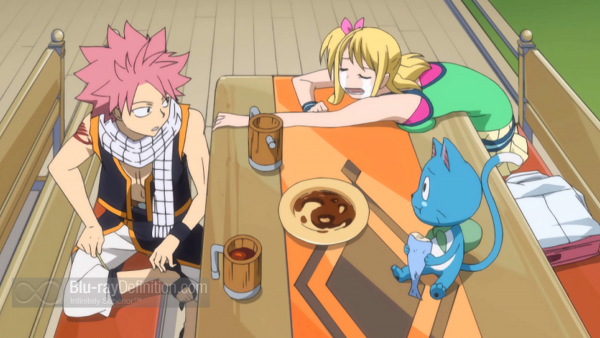 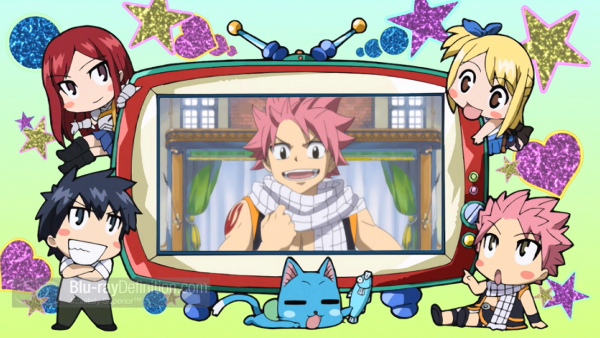 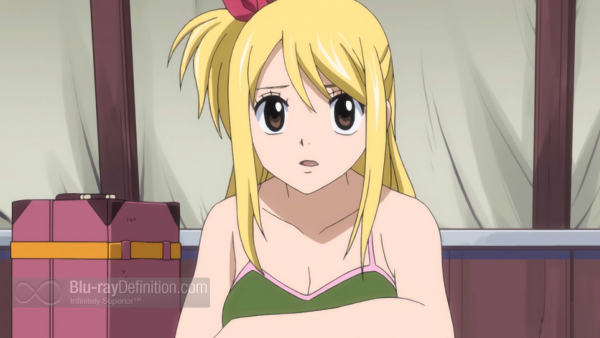 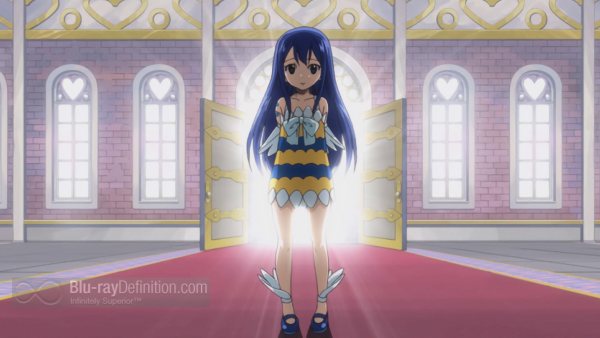 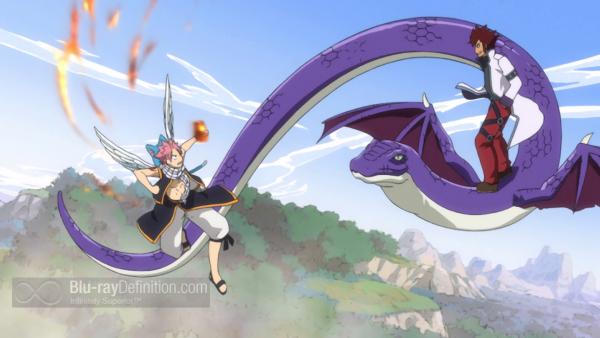 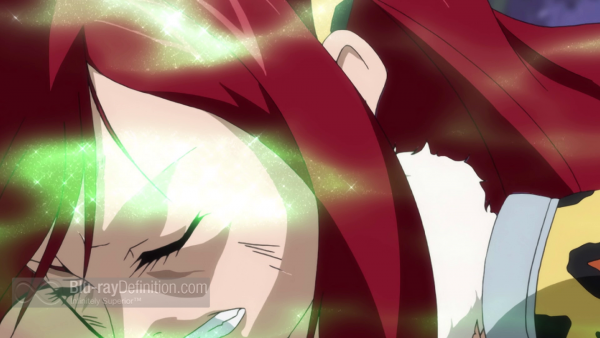 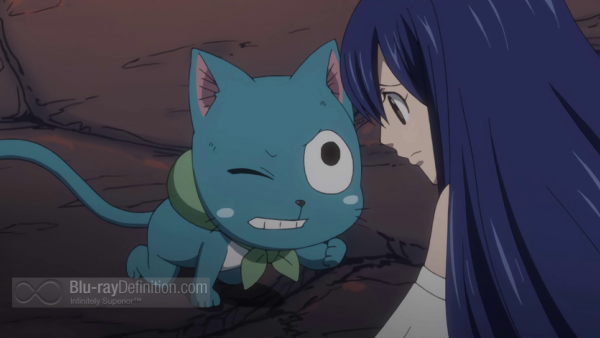 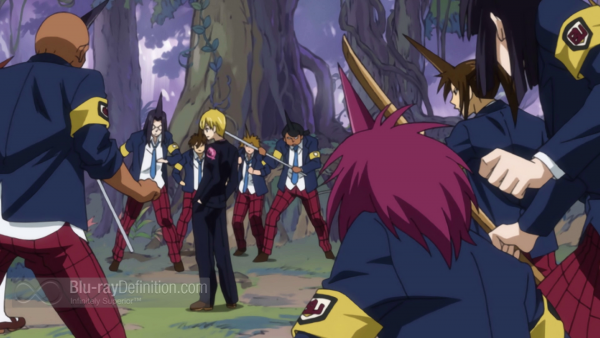 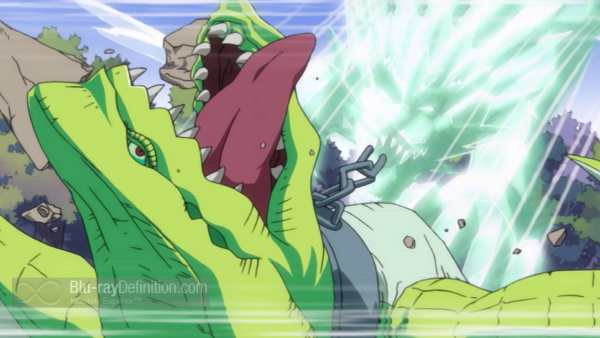 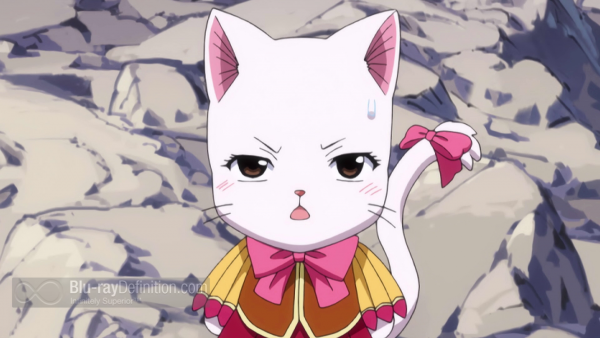 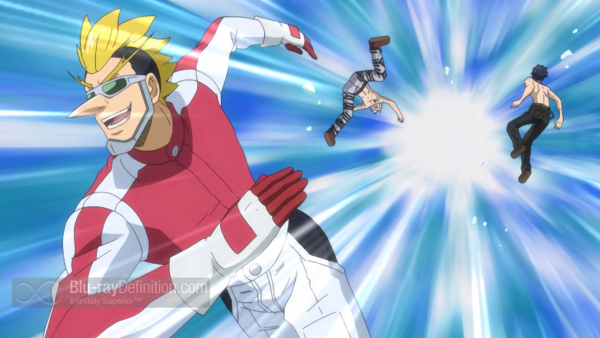 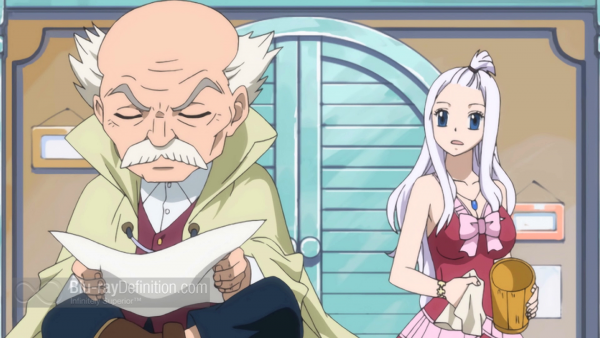