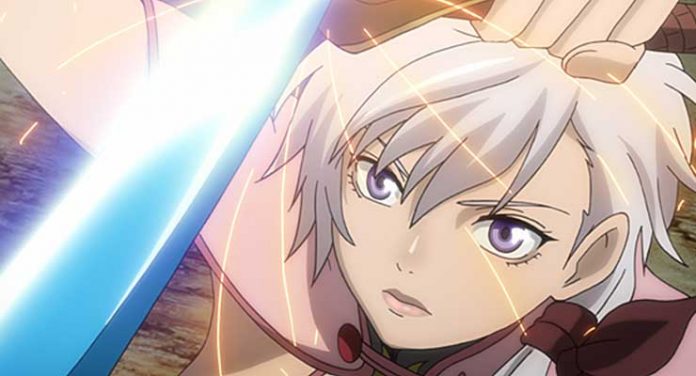 Blade & Soul is based on a Korean fantasy martial-arts massively multiplayer online role-playing game developed by NCSOFT. And therein lies most of the problems with this anime series produced by Gonzo and directed by Hamasaki Hiroshi and Takeuchi Hiroshi. I am rarely impressed with the conversion of games to more linear formats, be it anime or live action films or whatever. And Blade & Soul fails to impress me. 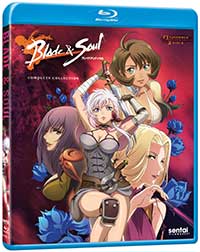 The story follows Alka an emotionless assassin for the so-called Clan of the Sword who is on a journey to find and ultimately kill the woman who killed her master Hon. But Alka’s journey becomes a more of an inner journey of self-revelation as she encounters three strong women who force her to confront her own inner demons and her master Hon’s own wish that she abandon her icy-cold life as an assassin and embrace a life filled with feelings.

The plot sounds wonderful, and on paper it should be. Unfortunately, as executed, it comes across as a meandering and disconnected mess as emotionless as its protagonist. Alka is far too cold and removed for anyone to care about her as a character, and the remaining characters in the story seem like window dressing there to simply fill up space.

Perhaps the saving grace is the animation, which tries to mimic video game graphics to a certain extent. Nose bridges in particular have a three-dimensional look and rosy hue not normally found in what are often quite flat looking character designs of anime. 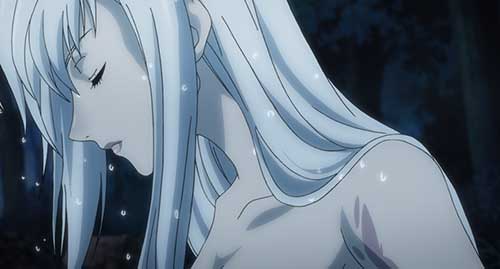 The original digital animation for Blade & Soul looks solid on this Blu-ray release. Despite the occasional creep of some slight banding, which seems to be an obligatory issue at this point for most anime releases, the video quality looks great. Some artistic choices place a sometimes soft veil over the imagery, but other than that, this is a pleasing if not perfect transfer. 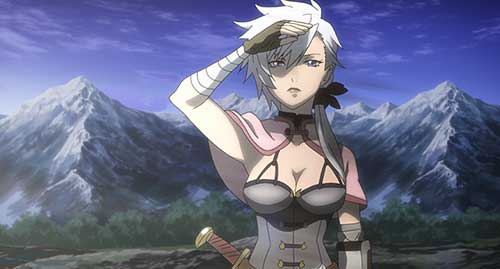 We get the Japanese soundtrack in a DTS-HD Master Audio 2.0 stereo mix on this Blu-ray release of Blade & Soul from Sentai Filmworks. The audio is good for a stereo-only track and the voice cast does a decent job despite the uninspired story that this series is. 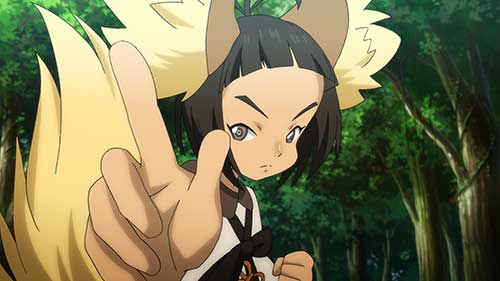 Blade & soul comes with no more than the clean opening and closing animations and a selection of promotional Sentai Filmworks trailers for additional releases. 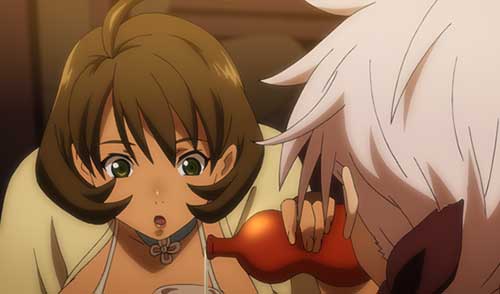 Blade & Soul looks different, and this aspect is what saves this meandering series, based on a massively multiplayer online role-playing game from being a total loss. Perhaps it is impossible to squeeze such a non-linear original source into a completely satisfactory linear format, which is why Blade & Soul is a let down and feels aimless to me.