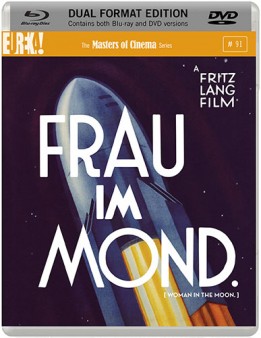 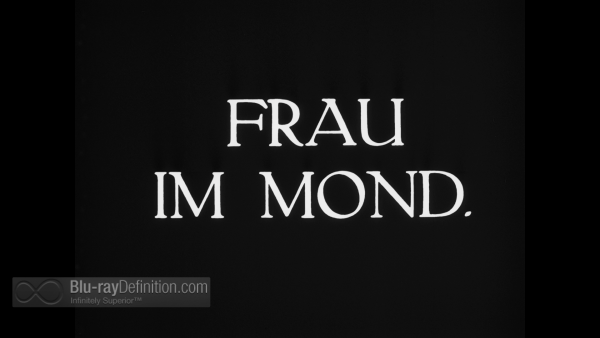 This 1929 classic from silent film auteur Fritz Lang is one of the earliest science fiction films to impart scientific realism into the work, rather than rely merely on pure fantasy. The story is about a scientist, Helius (Willy Fritsch), who sets out to build a rocket to travel to the moon with the hopes of bringing back the riches of gold presumed to be there. He meets with friction and danger by the private syndicate of businessmen who are financing the building of his spaceship, but also finds romance with the titular woman of the film, Friede (Gerda Maurus), a student astronaut).

The film, probably more so than any of Lang’s other films, and particularly his only other science film, Metropolis, is more compelling visually than it is as a story. While the characters are drawn in broad strokes, the visual aesthetic is pure Lang, filled with geometrical shapes and the interplay between shadow and light.

Scientifically speaking, the film is noteworthy for anticipating some things way ahead of its time, such as the countdown sequence that precedes the launch, and the effect of the centrifugal forces on the passengers in the rocket. 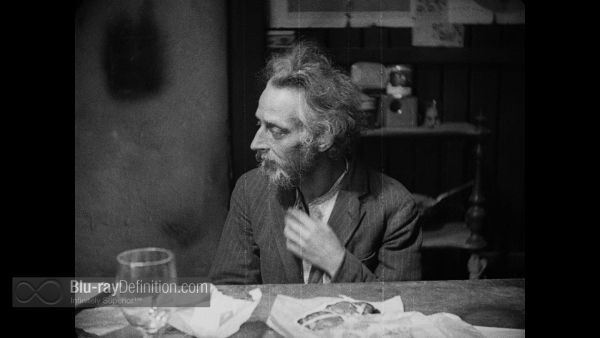 The 2K restoration of the F.W. Murnau-Stiftung restoration of Frau im Mond. is offered up on Blu-ray by Eureka’s Masters of Cinema series is about as gorgeous a 1080p transfer as you can get for a film dating back to 1929. There are some areas where the tramlines and other scratches and overwhelming levels of grain do detract, but approximately eighty percent of the time, this film looks relatively clean given its age and quite natural. 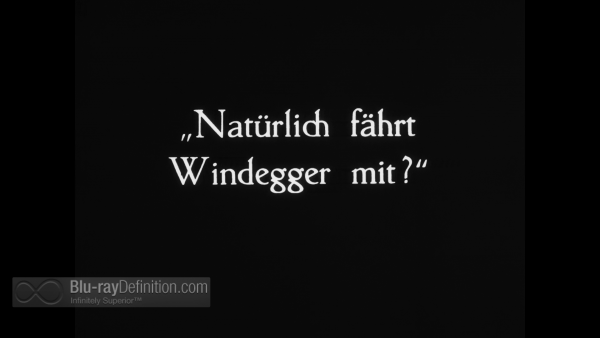 A LPCM 2.0 (48kHz/24-bit) track of the accompanying piano score is included. It’s a fairly dynamic recording with a full sounding piano and natural sounding ambience. 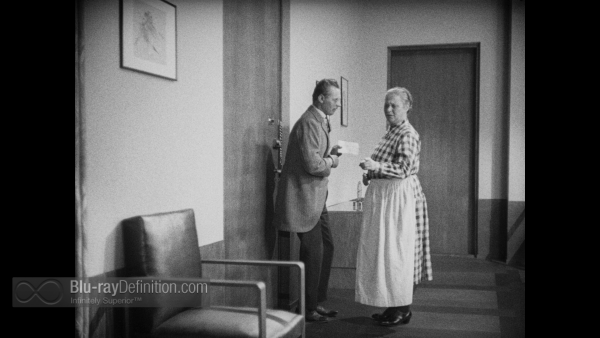 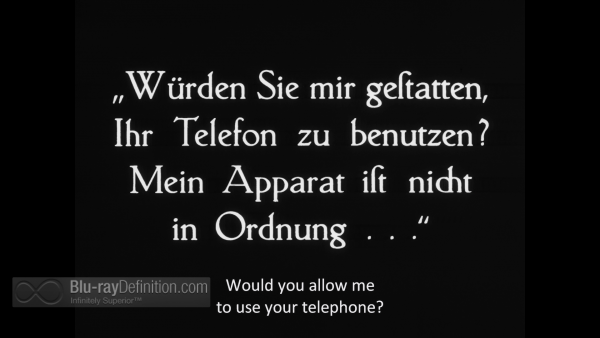 Frau im Mond. is most enjoyable as an early curiosity of the sci-fi genre, it shows a prescience concerning scientific theory, and the usual visual artistry that Lang is noted for. The character developments and storyline leaves just a little to be desired, which is more critical when the film is silent and “dialogue” is limited to some title cards. 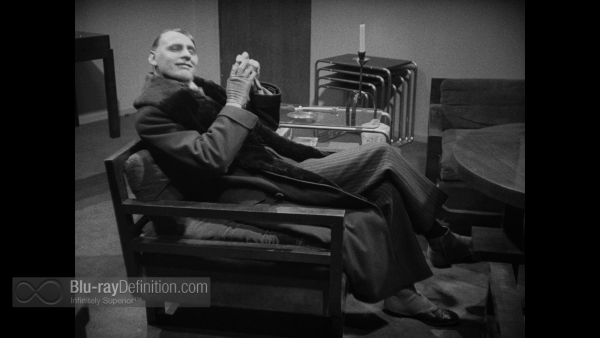 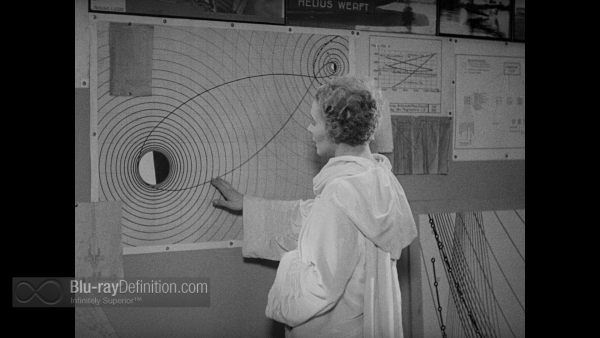 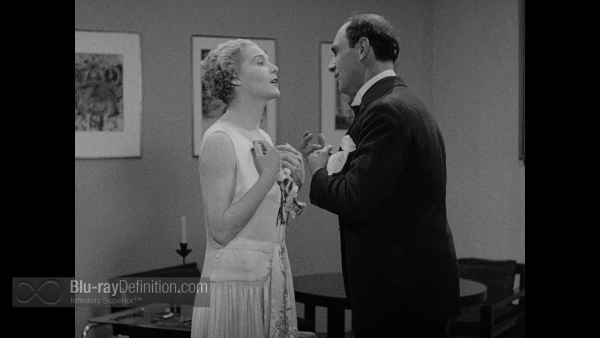 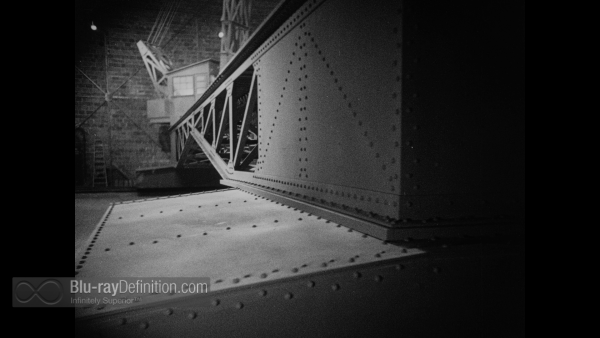 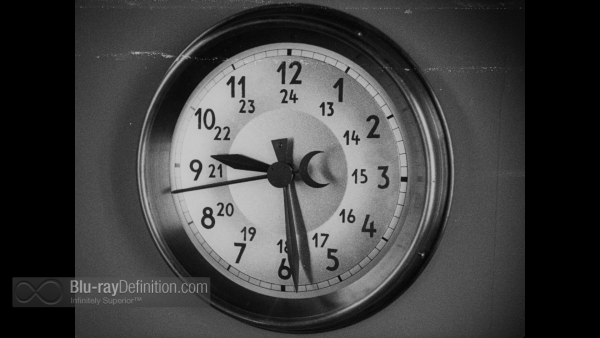 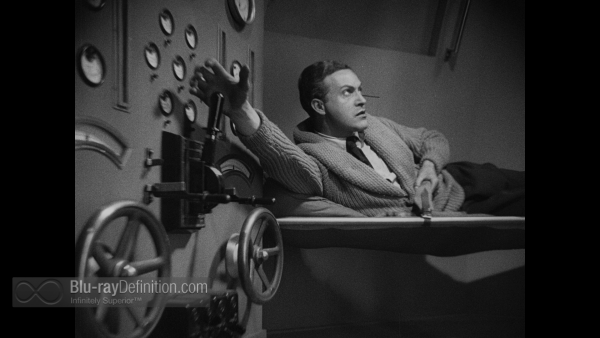 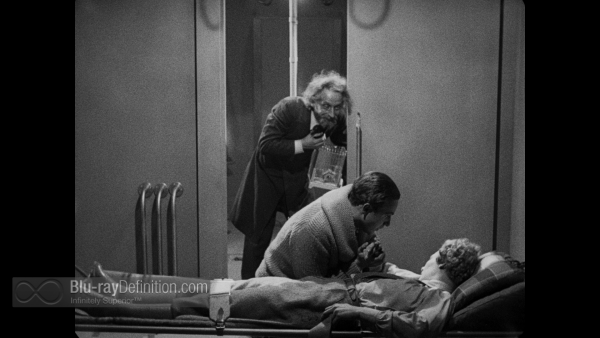 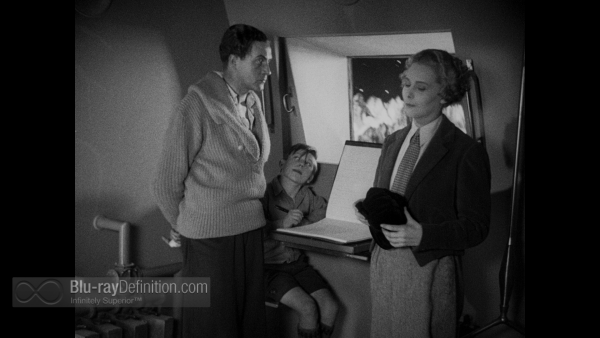 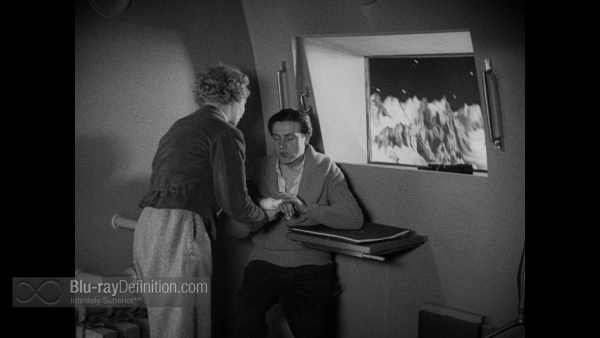 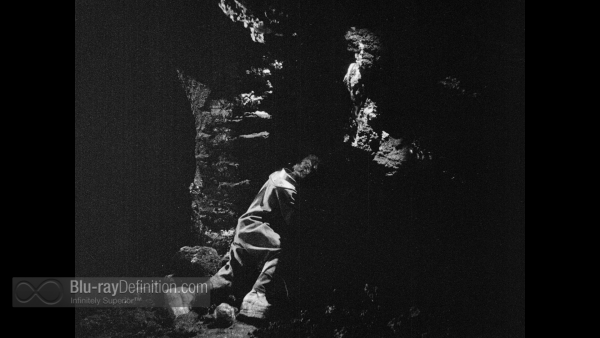 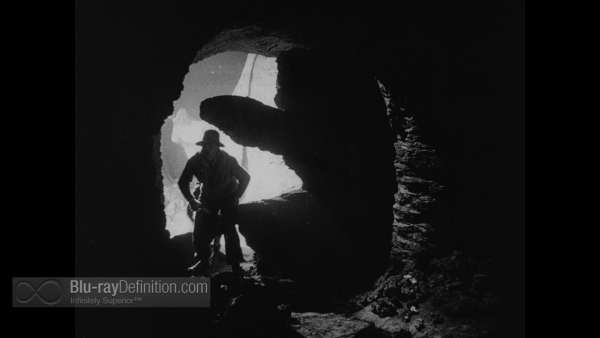 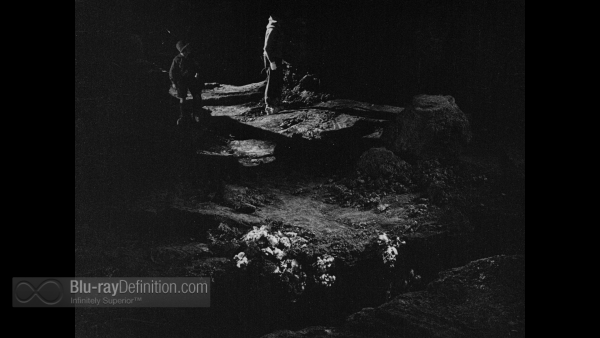 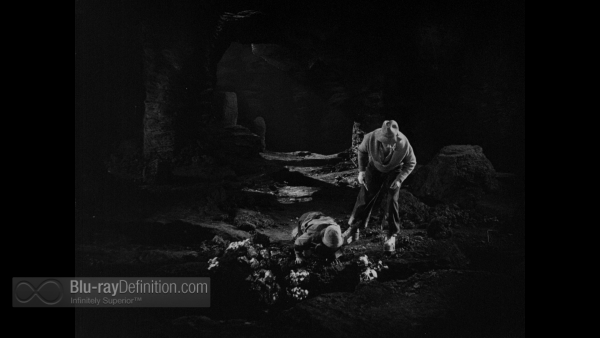 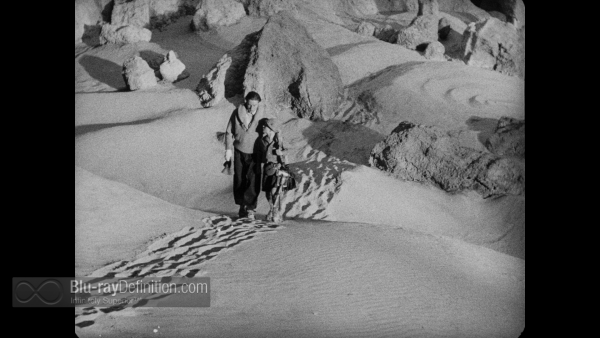 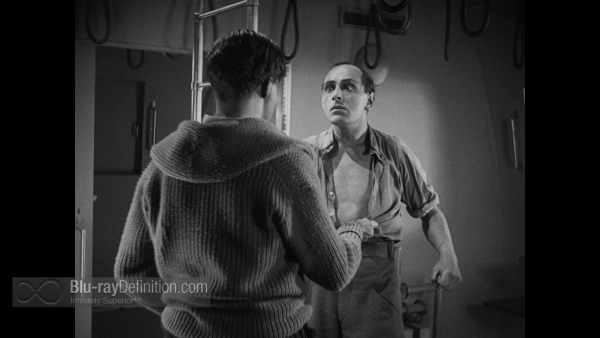