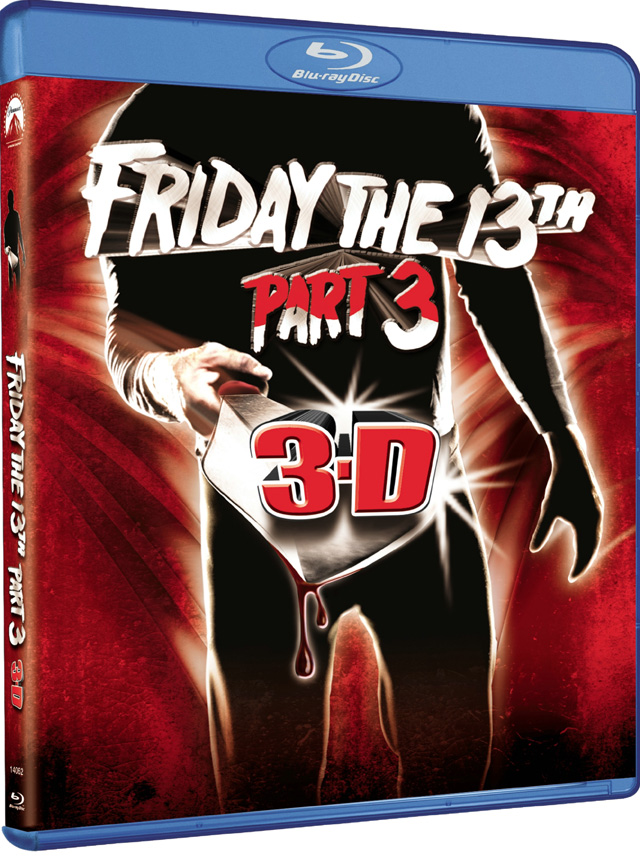 Friday the 13th: Part 3 brings nothing new to the Jason Voorhees table outside of being in 3D. If you’ve seen the previous two films, then you pretty much know what to expect from Part 3. There’s carnage for carnage’s sake, some nudity, and bad acting. I emphasize the “bad acting” here, as Part 3’s descends into more awful, B-Movie fare than even Part 2 did. 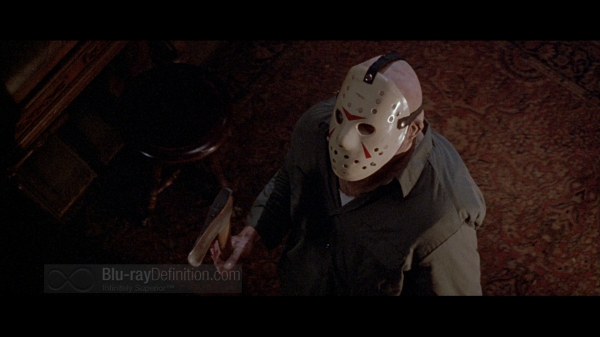 One thing that Friday the 13th: Part 3 has on its favor is that it introduced the world to the iconic image of Jason in the hockey mask, which did not exist until this film. It’s difficult to believe that the defining image of Jason for this franchise didn’t emerge until three films in, but that is truly the case. That it managed to survive this predictable and poorly acted film is a feat in itself.

As is expected, however, Friday the 13th: Part 3 offers up some inventive ways for its characters to meet their demise. In one scene, a machete splits a guy in half from the crotch down as he is standing on his hands. Maybe that is the true reason for the success of the franchise. That viewers and slasher film buffs can guess at how exactly someone is going to “bite it.” Outside of that, Part 2 and Part 3 are identical as they have the victims all placed in the same setting, Crystal Lake, and the entire audience knows what’s going to happen, just not how. 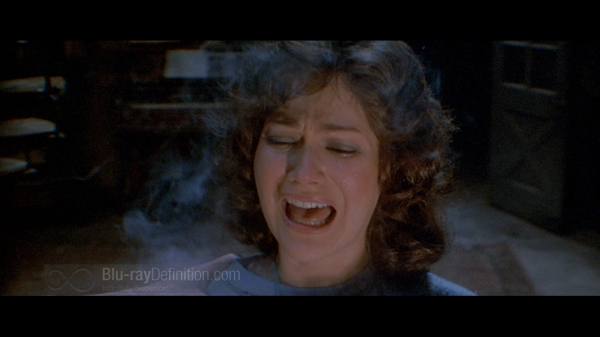 The 2D version of Part 3 of the Friday the 13th franchise arrives on Blu-ray Disc looking pretty much the same as “Part 1” and Part 2. Part 3 widens the aspect ratio by providing a 2.35:1 framing, but the transfer still suffers from a poor source that has not been therapeutically cleaned up at all. The image suffers from scratches and dirt not only on the film itself, but, quite often, dirt on the lens.

Even with its deficits, Part 3 manages to be a bit stronger than the previous two film’s Blu-ray releases, with slightly more stable, deep blacks and a more consistent color palette.  There are neither any obvious compression artifacts in the AVC/MPEG-4 high definition encoding nor are there any processing misdeeds apparent, such as excessive DNR (digital noise reduction) or edge enhancement. With that being said, Friday the 13th: Part 3 still won’t be moving to the top of anyone’s reference pile, however.

Of course, many will be interested in the 3D version that is also available on this release. It is the usual red/blue anaglyphic variety of 3D and two pairs of glasses are provided in the package. Frankly, I was surprised that the 3D looked as good as it did given the age of the source and the low quality of the transfer. Still, it is far too gimmicky and doesn’t look as solid as some of the more recent 3D releases captured in high definition, such as Journey to the Center of the Earth and My Bloody Valentine 3D.

That’s is all relative, however, as even those films look far better in their 2D versions. Until there is a standard settled upon that doesn’t rely on this old anaglyphic technology, the 2D versions will always be superior. I just had the opportunity to view Mitsubishi’s 3D ready DLP and LaserVue HD displays at last week’s CEA Line Show in New York City, and I must say that, that technology was the first I have seen that didn’t damage the overall picture quality. Unfortunately, there are no Blu-ray players compatible with that technology, which uses 60Hz to each eye and runs from a PC utilizing a scheme from Nvidia or DDD using Direct X to convert the images to 3D. 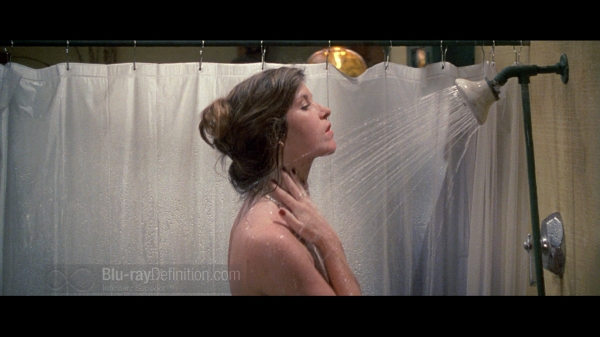 The lossless 5.1 mix is far more open and active than the 5.1 mix on Part 2, providing louder ambience in the surrounds, a seemingly wider spread of sounds across the front, and even some occasional discrete sound effects mixed into the rear. Dialogue is clean and intelligible, but a little thin sounding and there is just a slight harshness to some of the sound effects.

The famous score sounds lush with a wide soundstage, distinct instrument separation, and a strong breadth of dynamics. One deficit in the sound is that it suffers a tad from a little boost in the high frequencies that cause the strings to sound rather sharp. Otherwise this a relatively strong mix given the source material. 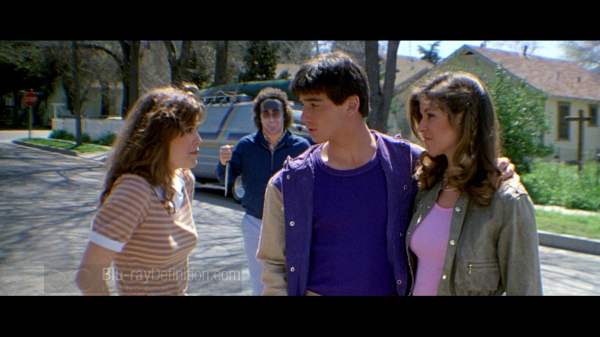 There aren’t many surprises provided in the supplements for Friday the 13th: Part 3, but once again fans of the franchise should appreciate the high definition (1080p/24) video extras that delve into the back-story of the movie’s production and its place in popular culture. 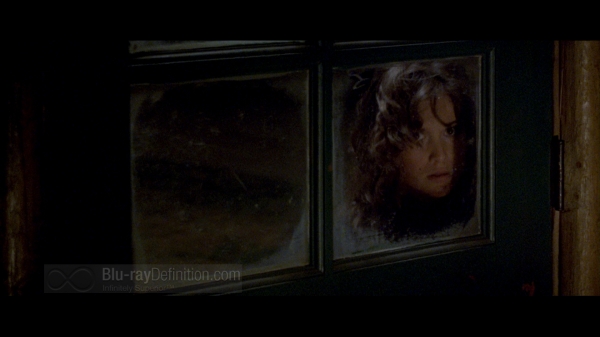 There is no denying that Friday the 13th has garnered a place of high standing in the world of horror and slasher films. Part 3 offers up much of the same as the two films that preceded it with the added gimmick of being in 3D. If you find the standard Jason Voorhees stories appealing, then this release will appeal to you — just don’t expect a reference quality picture from the Blu-ray.