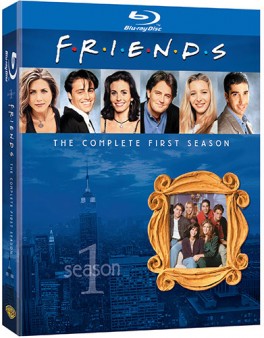 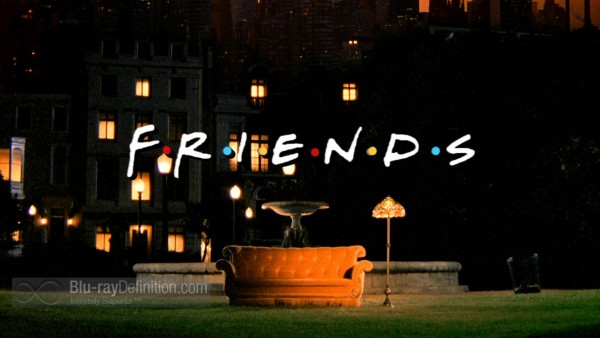 This is the season that kicked off the series and introduced us to the “friends” who would gather every week in New York’s Central Perk and become a part of our circle of TV friends. The entire Friends collection was previously reviewed here in November, 2012. So, for a more complete listing of supplements and screen captures, please see that review. This individual release is identical to that in every way, other than it also includes an UltraViolet digital copy.