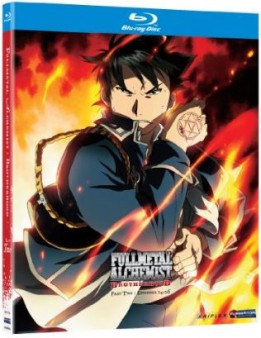 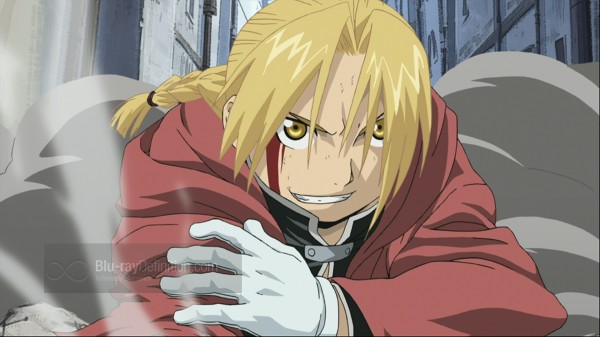 Fullmetal Alchemist takes place in world where alchemy has been elevated into a high science. Alchemists are of the highest regard in society and rank as high as the highest military leaders. They are highly sought after for the powers they posses.

But, they are not the only ones on the hunt for the powerful relic. The corrupt State Military is after the stone and so are odd beings known as Homonuculi that the brothers are constantly at battle with. They must also face the challenge of powerful alchemists from far and wide all on the hunt to possess the Philosopher’s Stone.

Part 2 of the series darkens the tone of Fullmetal Alchemist: Brotherhood. It takes a melancholy turn as the brothers and their childhood friend Winry face deaths of close friends, the uncovering of painful secrets from their pasts, meet the challenge of an old nemesis, Scar, an onslaught of Homonuculi, and an increasing plot from within their own military to undo their progress and control the Philosopher’s Stone.

Part 2 is an entrancing and addictive ride through the world of Fullmetal Alchemist: Brotherhood. The series really takes off from here, besting Part 1 and moving in its own direction. Fans will love it. 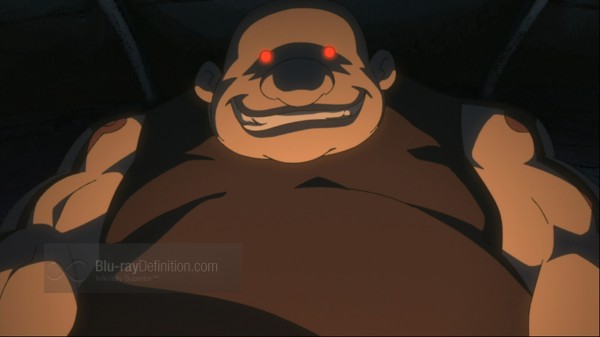 The AVC/MPEG-4 1080p encoding of Fullmetal Alchemist: Brotherhood — Part 2 shows some visible signs of aliasing in jaggies around the edges of the line art and some very slight motion judder, but overall it looks rather strong. Color fills are clean and the image looks detailed. There are few artifacts outside of those detailed above visible. 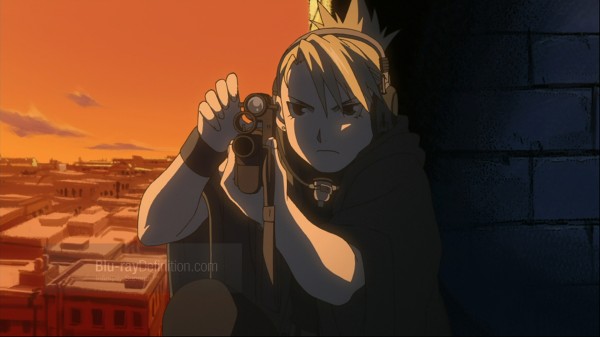 The release comes with a Japanese Dolby TrueHD 2.0 and an English Dolby TrueHD 5.1 mix. The 5.1 mix is a typically aggressive and loud mix, with dynamics somewhat limited and high frequencies tweaked. Dialogue is clean and intelligible, but the overall sound becomes fatiguing after a while, especially at higher volume levels.

The Japanese 2.0 mix is equally aggressive with wide stereo panning and dialogue mostly limited to the center, but the dialogue sounds a bit more muffled and closed in than in the 5.1 mix. 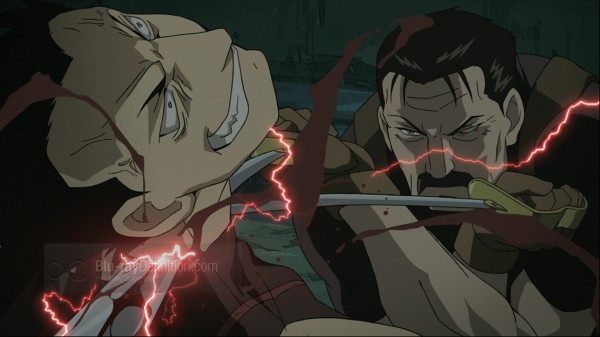 Just as on the Part 1 release, the supplements on Part 2 of Fullmetal Alchemist: Brotherhood are rather paltry. Outside of two audio commentaries, there’s nothing that really adds any value to this release. 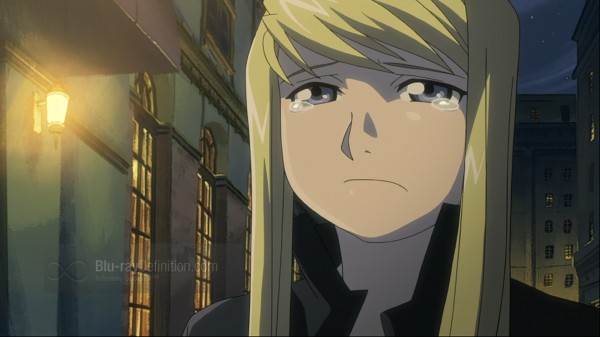 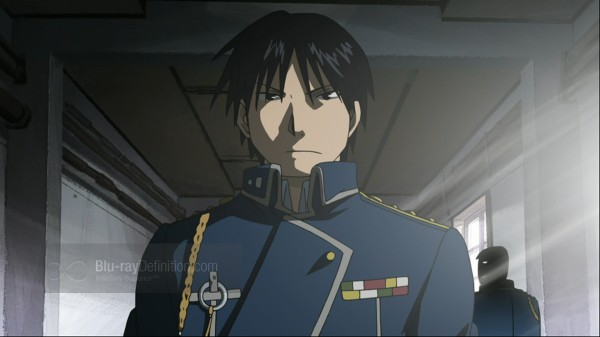 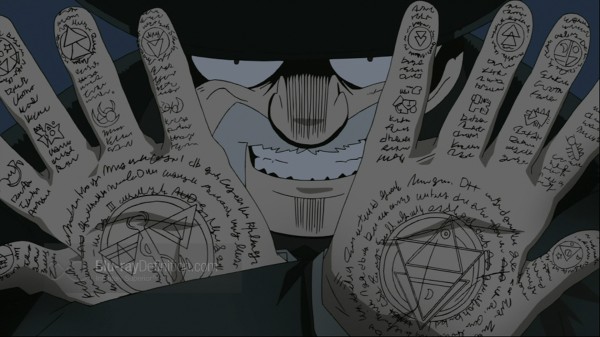 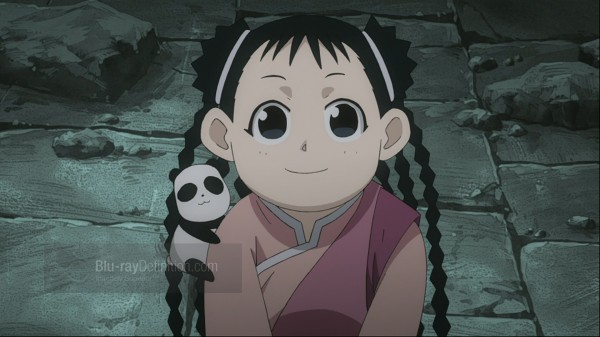 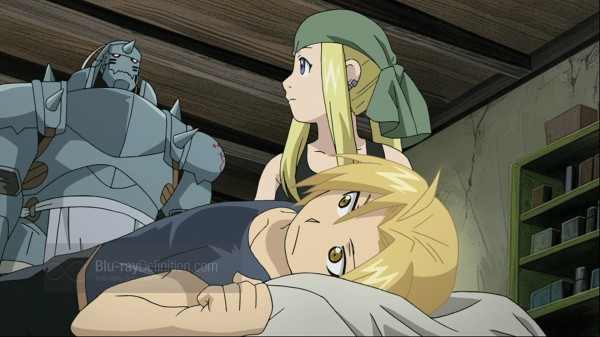 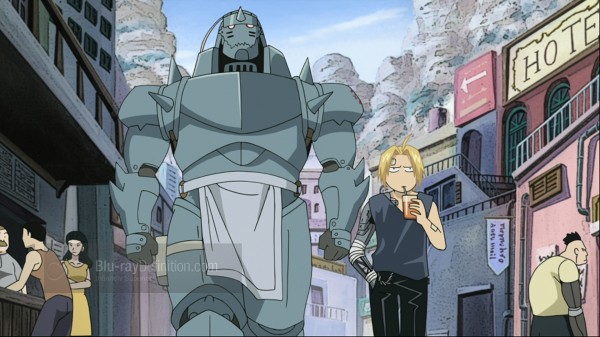 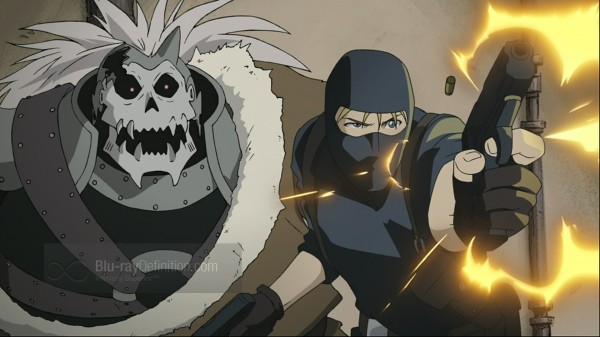 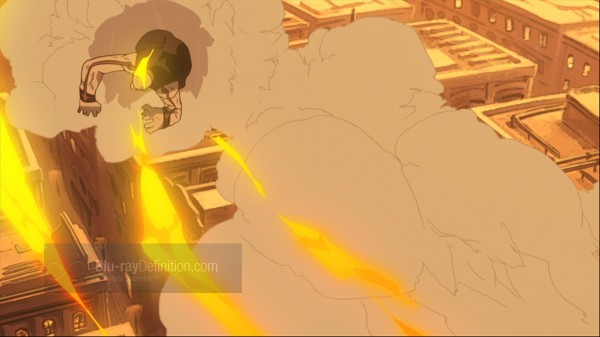 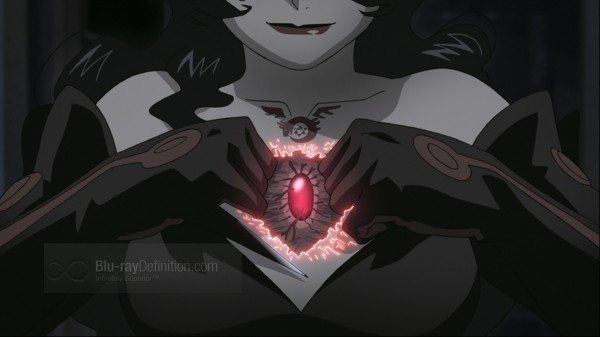 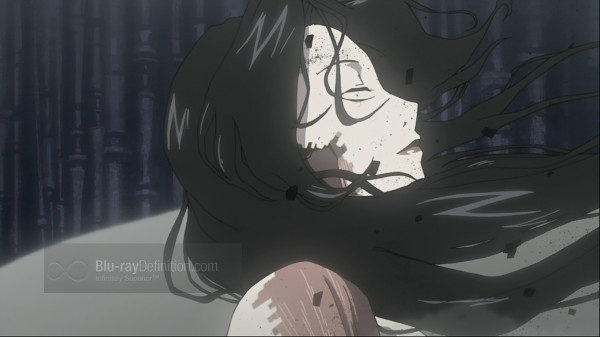 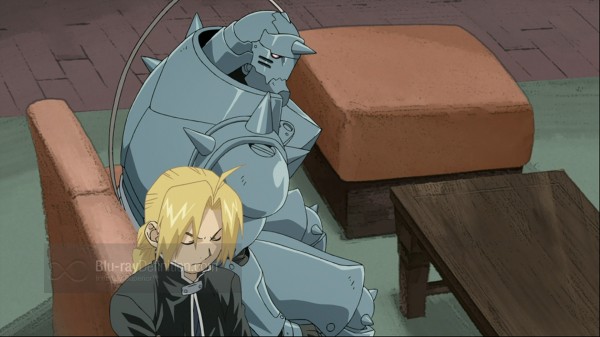