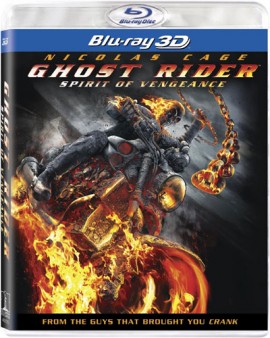 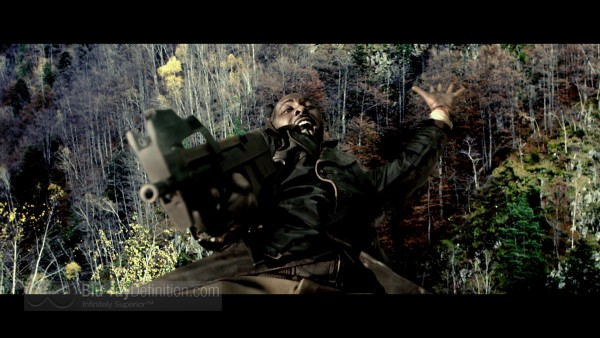 If any Marvel comic brought to the big screen outside of Daredevil and Elektra did not need a sequel, it was Ghost Rider. The initial film, which also starred Nicolas Cage as the damned daredevil Johnny Blaze, suffered from a disappointing plot and drawn out storyline that was rescued only by the fine, although over-the-top, special effects and near creature feature camp. Enter Ghost Rider: Spirit of Vengeance; Cage and his possessed punisher on a hog are back for another go, leather jacket in tow, of course.

At the urging of a somewhat renegade French priest (Idris Elba) the Ghost Rider must help protect young Danny (Fergus Riordan) from the Devil (Ciarán Hinds) who plans to use Danny, his own spawn, to become human and wield more power on Earth than ever before. Johnny Blaze/Ghost Rider, Danny, and Danny’s mom, a beautiful Gypsy named Nadya (Violante Placido), must escape from the hordes of minions that the Devils sends to claim Danny for to perform the final rite that will allow him to insert his soul into Danny’s body.

Despite some cool, although, yet again, fright night-ish graphics, Spirit of Vengeance loses itself very early on, from Blaze’s tortured soul routine to the ridiculously slow unfolding of a story we all know is coming. I mean, really, Satan’s spawn? Hasn’t that been done to death already? 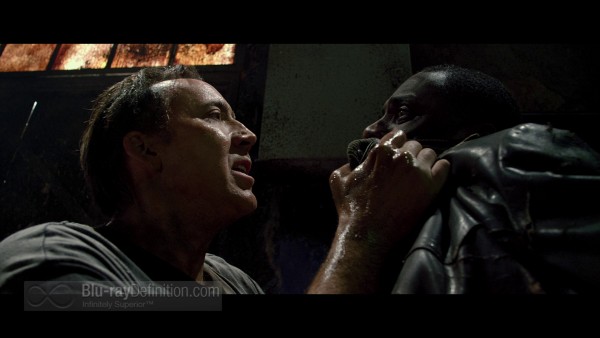 Captured in high definition on the Red One MX cinematographic HD video camera at 4.5K resolution, Spirit of Vengeance gets an excellent AVC/MPEG-4 1080p/24 transfer to Blu-ray in 2D from Sony. Foreground and background details are strong while black levels are nice and inky. Meanwhile, shadow details are nicely nuanced; the end result of this is great sense of contrast. Colors are nicely saturated especially reds and oranges which help the flames of the Ghost Rider really stand out.

Sadly, this “3D” image is a conversion from the 2D capture. Granted, this is one of the better 2D conversions of late, but is still cannot compare to the 3D effect of a native 3D production such as Underworld: Awakening or Avatar. I get the sense from the brief 3D making-of provided here that the decision was made to go with a conversion rather than a native production based on costs, well, you get what you pay for. Nothing really stands out about this 3D image. It looks rather flat the majority of the time with hardly any front to back depth and no real pop-out. 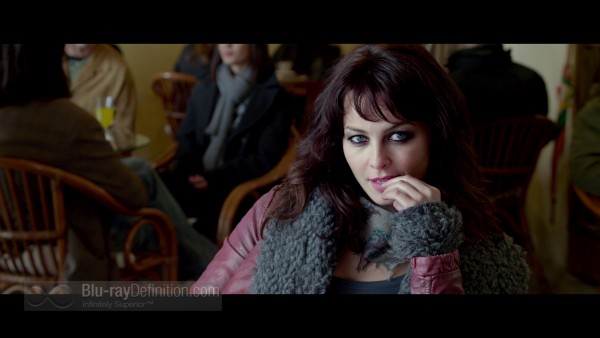 The DTS-HD Master Audio 5.1 (48kHz/24-bit) soundtrack is almost the equal of the disc’s 2D image, providing a dynamic and engaging soundscape. The rumble of motorcycle engines is beefy action is panned throughout the room and dialogue is crystal clear with no hint of clipping. 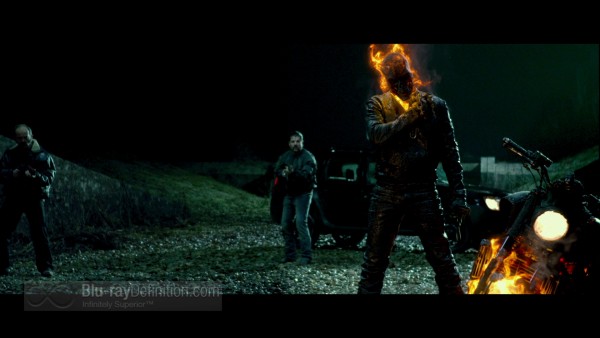 An exclusive 3D making-of is offered on the 3D disc, while the 2D disc gets an in-movie video commentary, deleted scenes and a lengthier making-of featurette covering all points of the film;s production all done ins crisp 1080p. 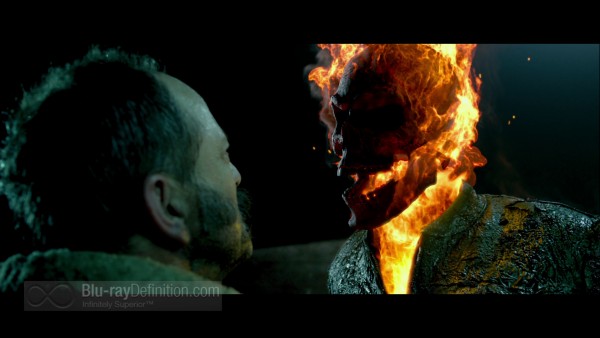 Ghost Rider: Spirit of Vengeance was an unnecessary sequel if ever there was one. Its uninspired story only culminates in a disappointing climax while offering up some cool even if comical special effects at times. Is this really the same actor who did Leaving Las Vegas? Skip it. 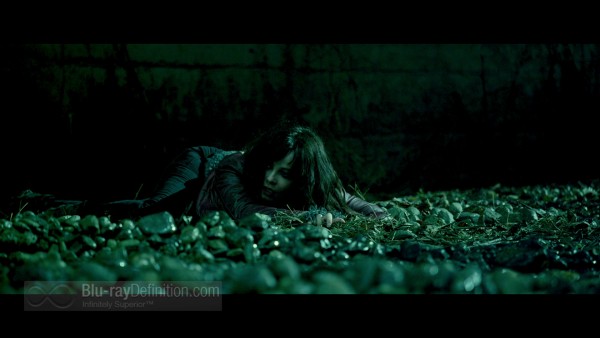 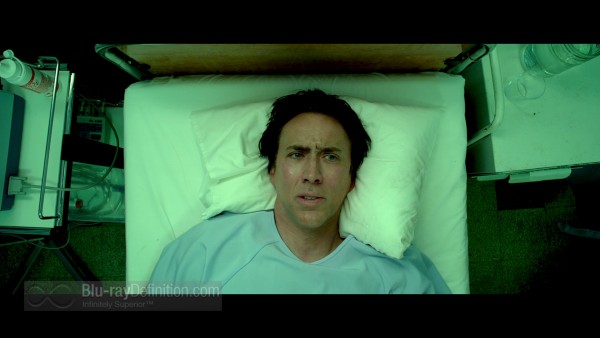 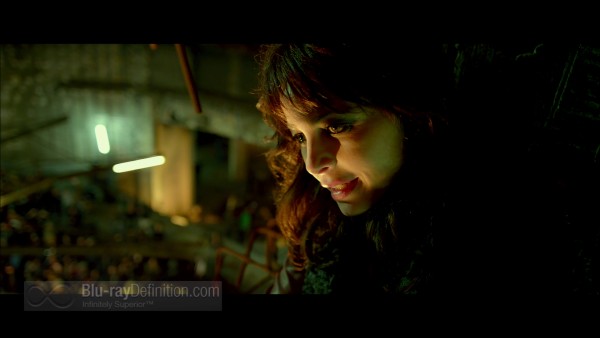 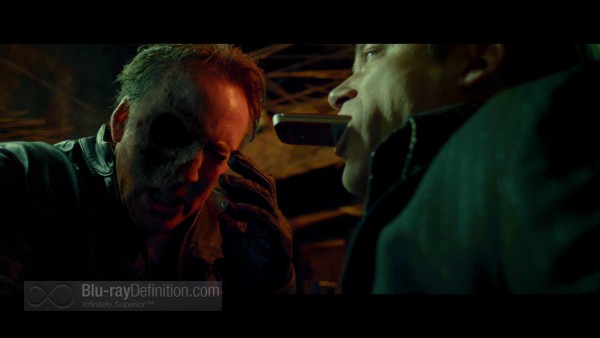 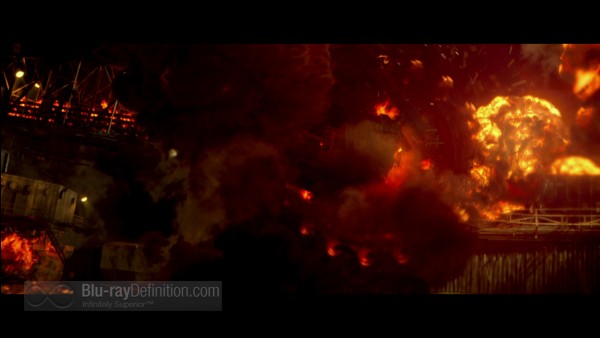 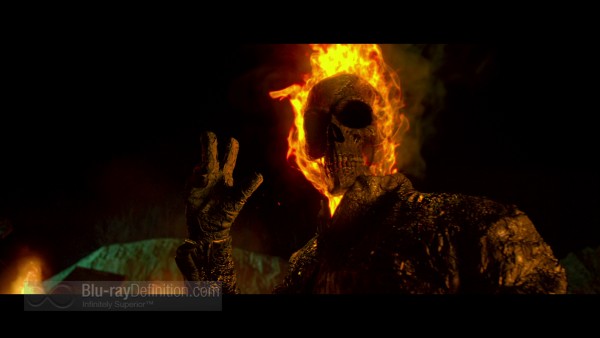 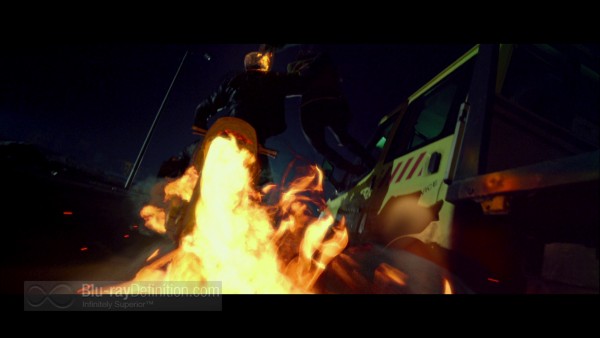 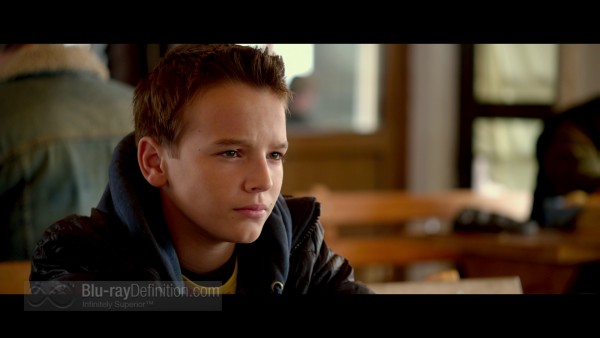 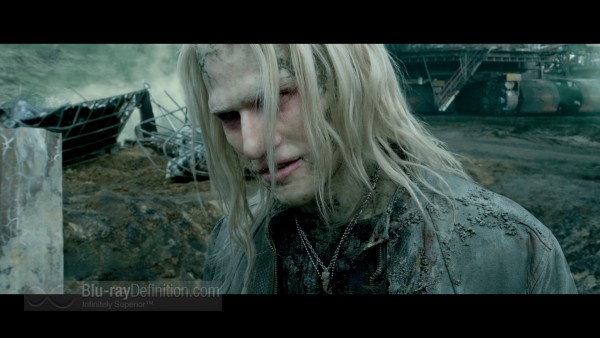 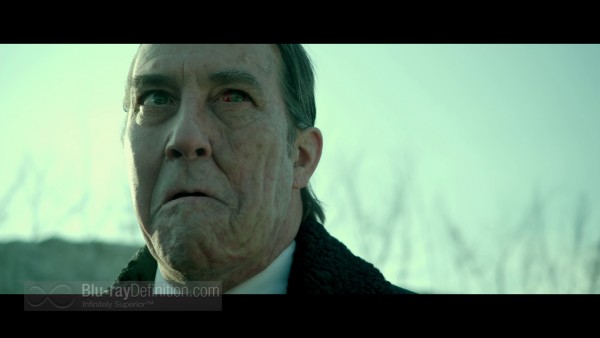 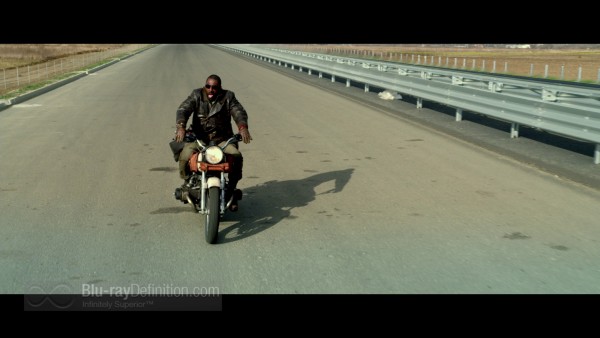 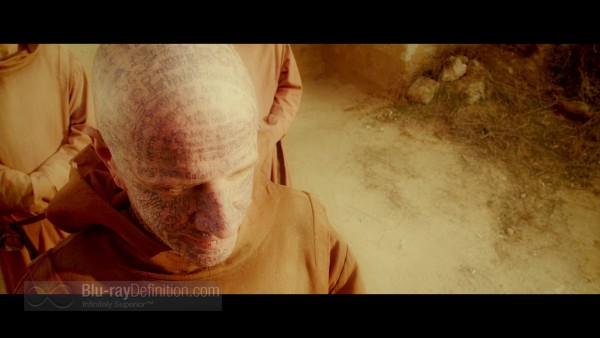 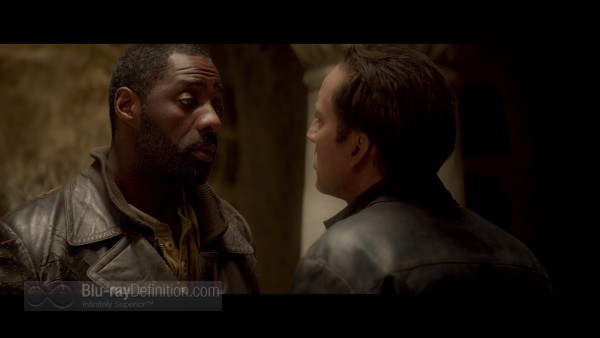 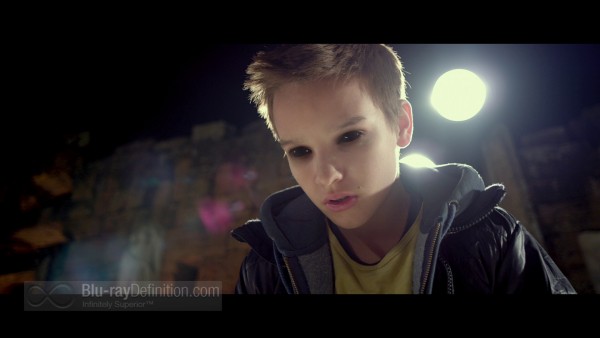 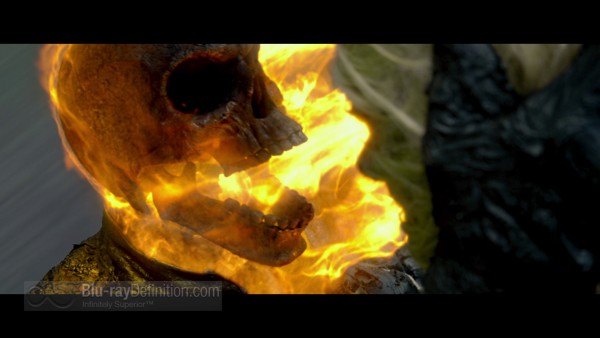