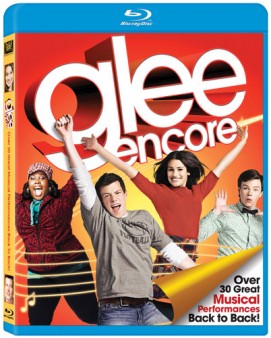 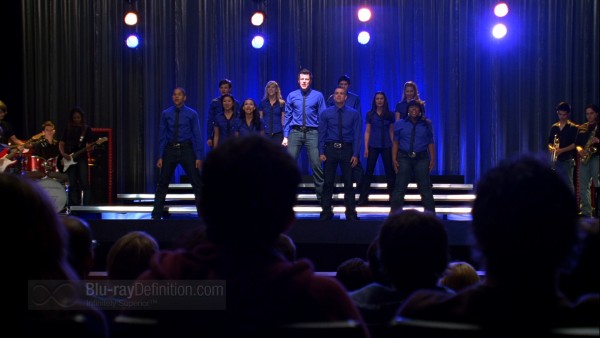 Fox Network’s hip high school musical comedy Glee is a bit of cultural sensation. In my review of the first season’s Blu-ray review I remarked that the series must cost an awful lot to be able to afford to do all those big productions of so many popular songs each episode. They have to keep ratings high and in this internet era it doesn’t hurt that their cover songs consistently top the iTunes download charts.

Now, all those fabulous performances from Season 1 that fans loved so much can be relived minus the story arcs in this repackaging by Fox. Glee Encore includes over 30 musical performances that can be watched all in a row organized by episode or can be shuffled. 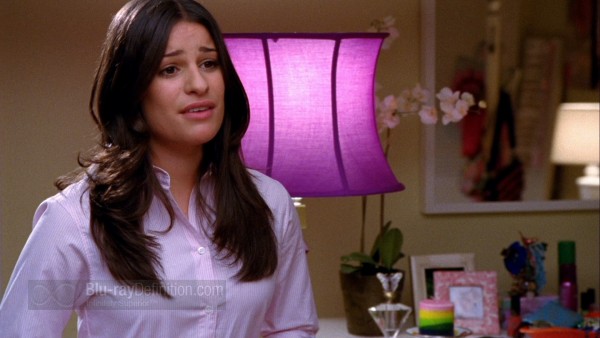 There’s no difference between this release and the previous Season One Blu-ray release as far as the video encodement goes. When you watch this AVC/MPEG-4 1080p transfer, it is evident that the Pilot wasn’t given as much of a budget as the rest of the season and it shows in the softness and graininess of the image from those opening performances. Otherwise, Glee looks quite good. It does drift occasionally into softness and flesh tones tend to look a bit too reddish. 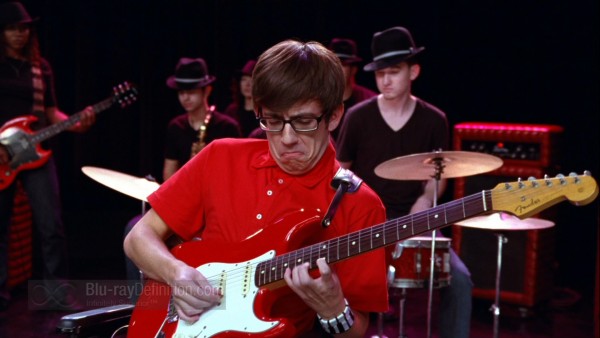 The DTS-HD Master Audio 5.1 soundtrack comes alive best during those big, grand musical performances. My favorites of all are “Somebody to Love” and “Don’t Rain on My Parade,” which is not only an unbelievably moving performance from Lea Michelle, but it also sounds darn good for a television mix. There could be just a bot more smoothness to the high frequencies and lows could be a little more tamed, but the wide soundstage and dynamic range make this an enjoyable listen. 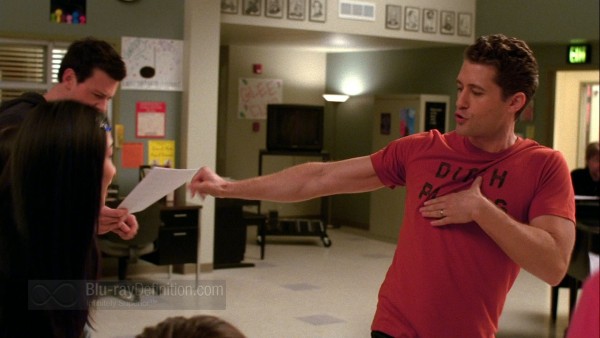 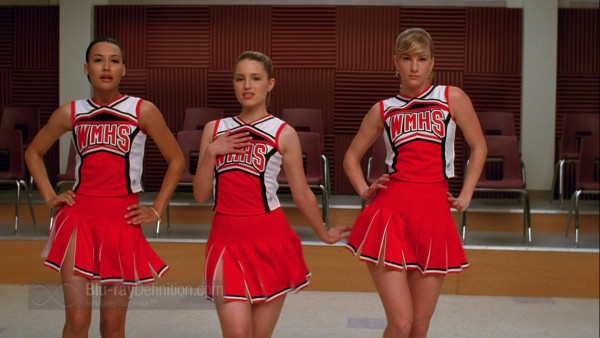 Although this doesn’t provide anything new, Glee Encore does offer the ability to skip the stories and get to the often dazzling performances from the series, which is something I found myself doing with my copy of Season One on Blu-ray. Now, with Encore, all I’ll have to do is pull out this disc to get to Lea Michelle’s amazing rendition of “Don’t Rain on My Parade.” Recommended for the “Gleek” who just can’t live without their Glee fix. 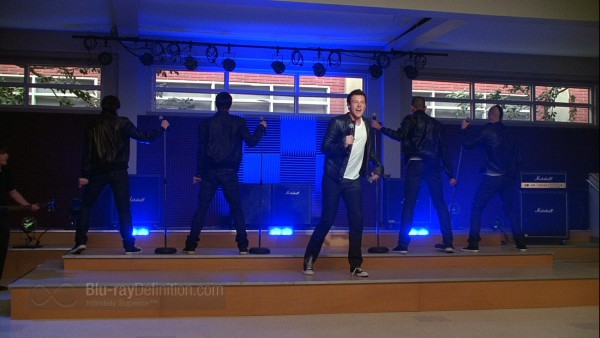 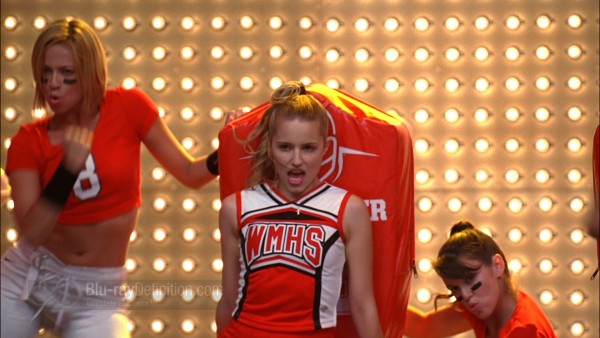 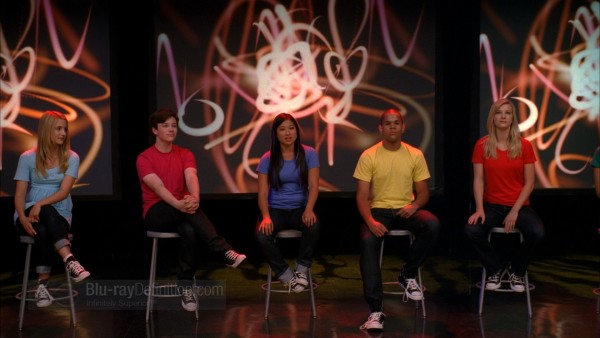 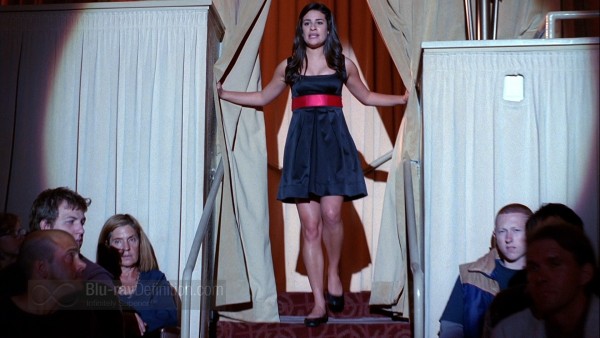 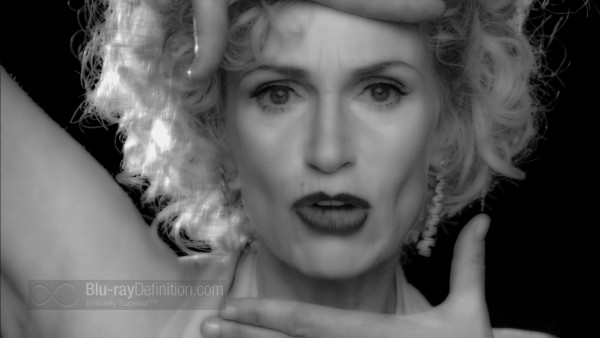