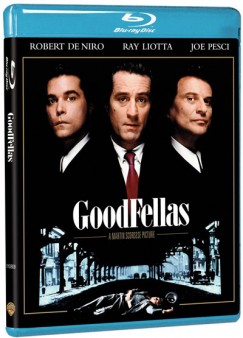 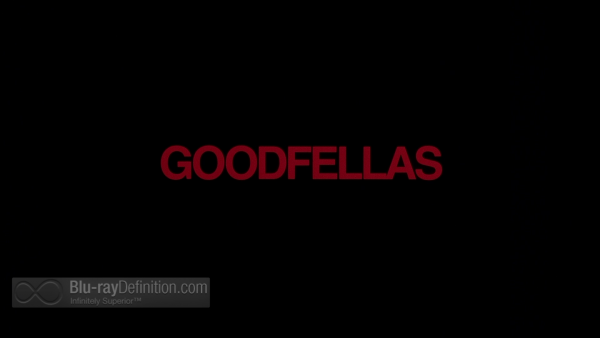 Told from multiple perspectives and incorporating a voice over, the story’s focus is on real-life gangster Henry Hill (Ray Liotta). We’re introduced to Henry at first in 1980 driving in car with his mob cronies Jimmy Conway (Robert DeNiro) and Tommy (Joe Pesci) as they tote around a savaged body in the trunk of their car at night to dispose of. Of course, the “body” isn’t cooperating, so they need to pull over on the side of the road in the middle of the night and “kill” this bloody carcass again. It’s a shocking introduction to the world of Goodfellas right from the start. 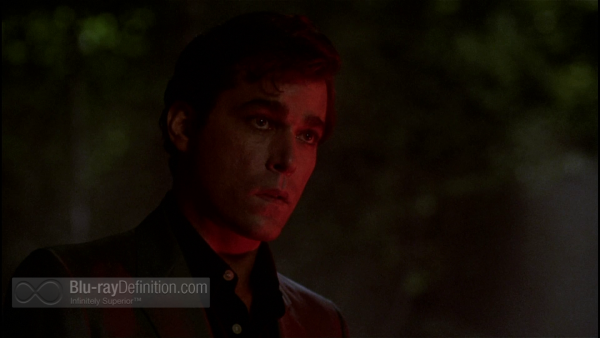 Goodfellas‘ 1.78:1 VC-1 encoding from Warner is underwhelming, to say the least. This early-release suffers from issues with source damage, but beyond that, there is some obvious compression noise that crops up, varying grain levels and some black crush. The flesh tones are inconsistent as well, sometimes looking natural and at other times looking quite orange. Overall detail is a bit soft and only extends into the mid-background range where it quickly tapers off into blurriness.  This one won’t be winning any rewards as a reference catalogue release anytime soon, even if it does retain a good film-like quality about it with obvious grain remaining intact, rather than being scrubbed completely clean, which I applaud. 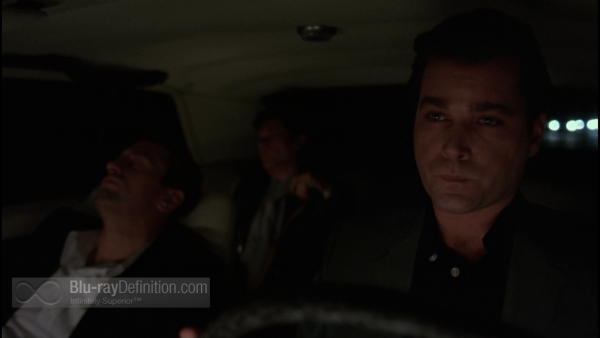 Goodfellas comes with an unspectacular lossy English Dolby Digital 5.1 (640kbps) soundtrack that does a passable job with the dialogue-driven film’s audio. The sound is slightly muffled with just a hint of crackle in the dialogue and forget about low frequencies, there aren’t many here to speak of. The surround channels are occupied with a little bit of re-purposed ambience, but that’s it. The spread of sound across the front is rather narrow, giving the overall sound of the film a very dry, claustrophobic sound. 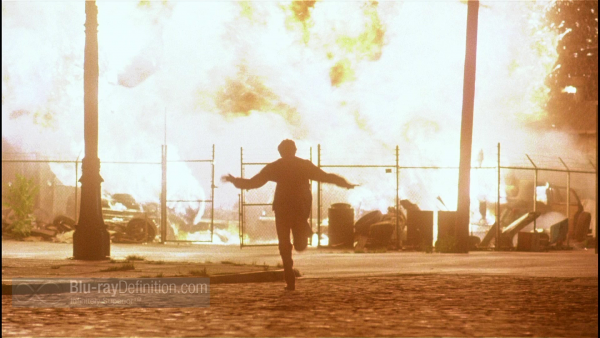 This original Blu-ray release of Goodfellas may not have the fancy, premium coffee table book packaging of the 20th Anniversary Blu-ray Book re-release, but it comes with a decent amount of extras that brings together the cast and crew for interviews segments as well as other popular filmmakers to discuss the impact and legacy of the Scorsese classic. Replay value may not be incredibly strong, but it is definitely worth at least watching one time through, and the audio commentaries are definitely a bonus. 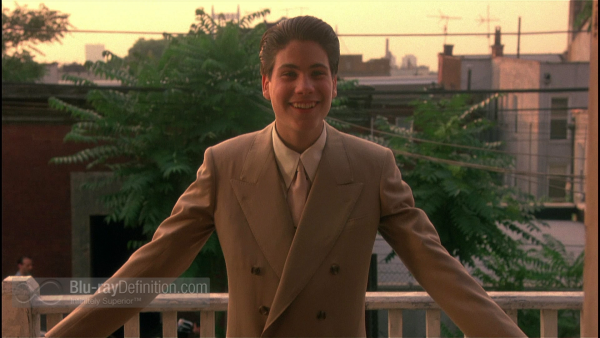 Scorsese’s gritty and visceral gangster film is a classic from start to finish. This is the other side of The Godfather, the mafia without the glitz and glamour, the everyday peons of the crime world and their brutal reality. This film has influenced gangster films and beyond. From Jon Favreau to Quentin Tarantino and the Hughes Brothers, its reach has been vast. This Blu-ray may not be perfect, but it will still be the best version available, despite its flaws. 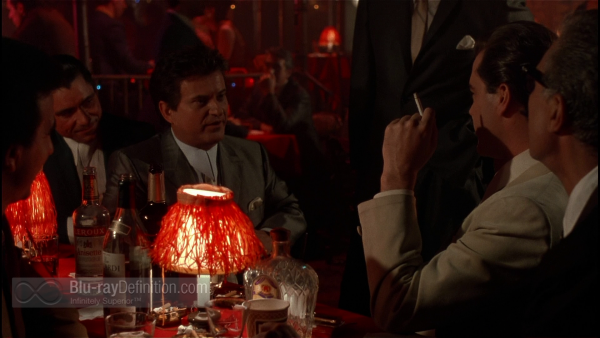 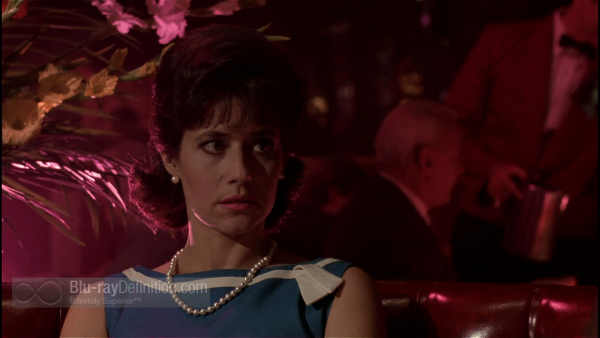 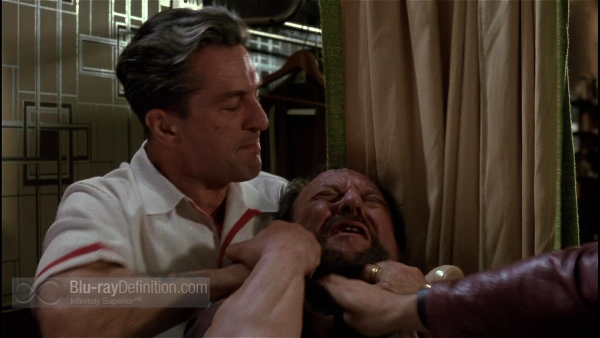 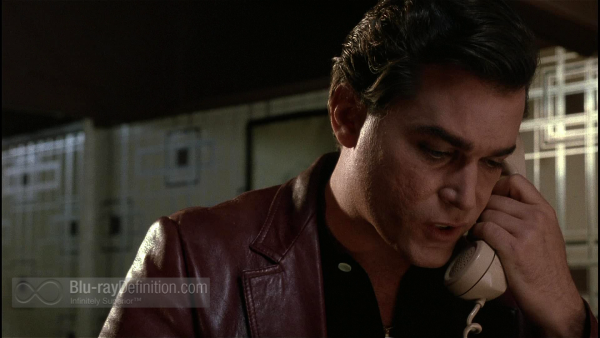 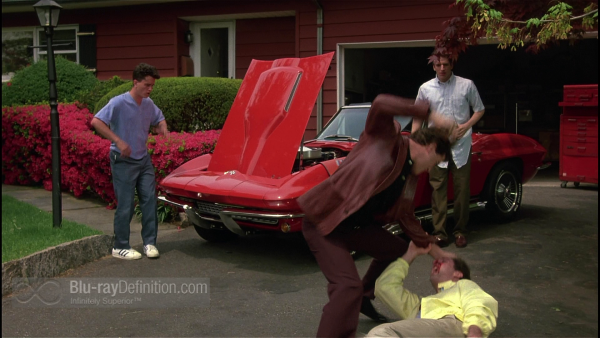 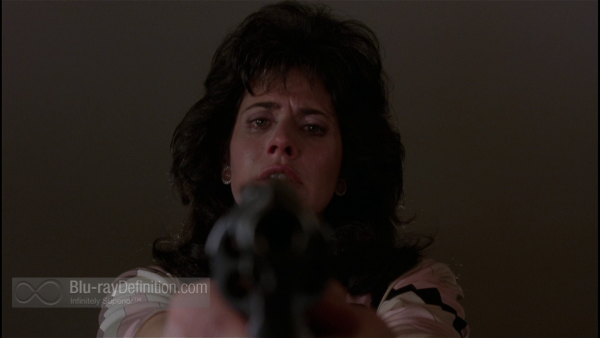 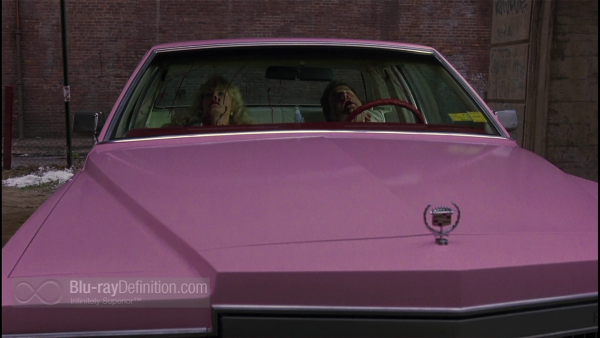