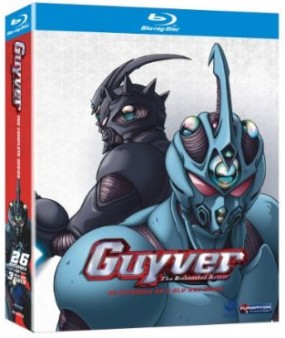 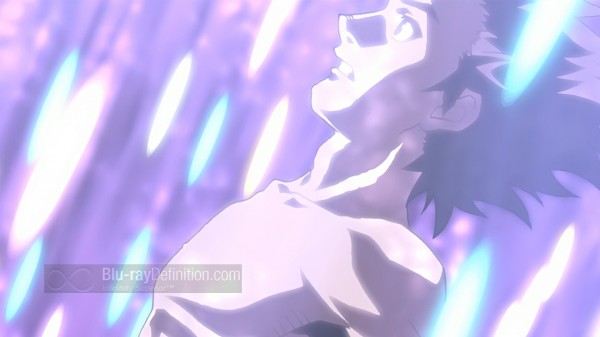 Guyver is an anime series based on the manga by Yoshiki Takaya. It falls into the mecha category of anime, that it is to say it is a science fiction-driven series that concerns itself with humanoid-type robotic machines. In this instance, the “mecha” are referred to as Zoanoids and they, along with the series’ central character, Sho Fukamachi, are pivotal to the series.

As the story goes, high school student Sho and his best friend Tetsurō Segawa come across a mysterious item one day when curiosity gets the best of them. It turns out to be a powerful secret weapon, a techno-organic suit of bio-armor, from the evil and powerful Chronos Corporation. The item takes over Sho’s body and he becomes a Guyver. From that point on, the Chronos Corporation endlessly pursues Sho and Tetsuro in an effort to recover their highly valuable and powerful weapon. Sho must battle an ever-increasing onslaught of Zoanoids seeking to destroy him and take back the Guyver.

The series writers do their best to inject corporate conspiracies, romantic subplots, and other running elements to make Guyver interesting, but in the end it is a straightforward science-fiction/mecha series in which one battle bleeds into the next. Adolescent males with raging hormones will probably love all the action and violence, but ultimately there’s not much depth here to satisfy anyone looking for something a little deeper than one prolonged Friday Night Smackdown. Guyver still excels with excellent visuals, however, and it’s impossible to deny the guilty pleasure it provides with its no nonsense approach to action. 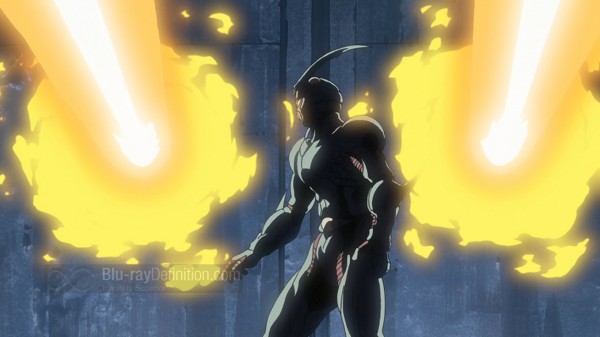 Guyver arrives as one of the better looking series on Blu-ray from Funimation recently released, although it is most likely still an upconversion from standard definition. It does show some signs of artifacting on occasion, such as aliasing around edges, motion jaggies, and an overall softness to detail in depth, but these seem to be very minimal in comparison to some recent releases we’ve seen from Funimation. Color reproduction is consistent even of not fully vibrant. 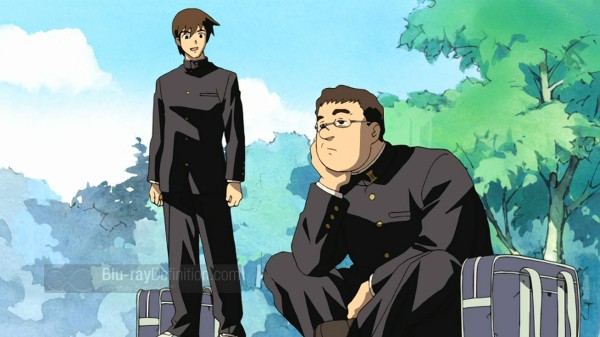 Both the original Japanese language track and the English dub are provided in lossless Dolby TrueHD, with the former being 2.0 and the latter 5.1. The 5.1 mix is typically boosted and a bit squeezed in its dynamic range, but it is still rather impressive and less fatiguing than usual for a Funimation soundtrack. Dialogue is clean with good ambience, sound effects sound rather natural and there is ample opportunity for the subwoofer to get a decent workout.  The Japanese 2.0 track is no less aggressive, only squeezed into two channels rather than six. It has equally clear dialogue and, good, wide stereo imaging. 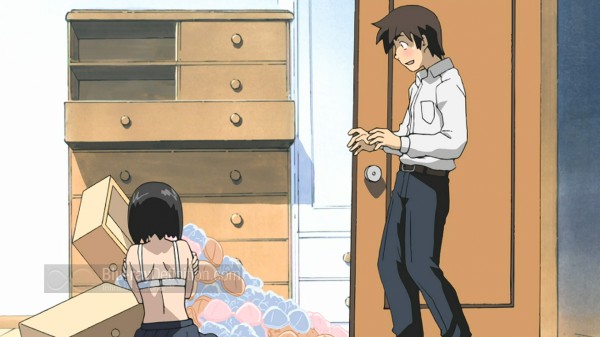 There are a good bit of supplements supplied with Guyver, including a few episode commentaries, but the coolest of the bunch is the side-by-side manga-to-anime comparison. 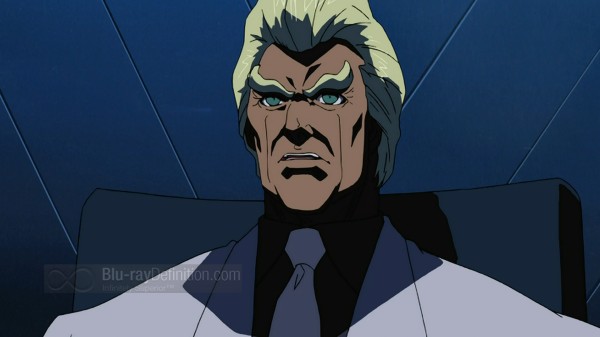 Guyver: The Complete Box Set is a solid Blu-ray experience for anime fans that prefer their action straight up. Fans of mecha will no doubt love this sort of stuff. 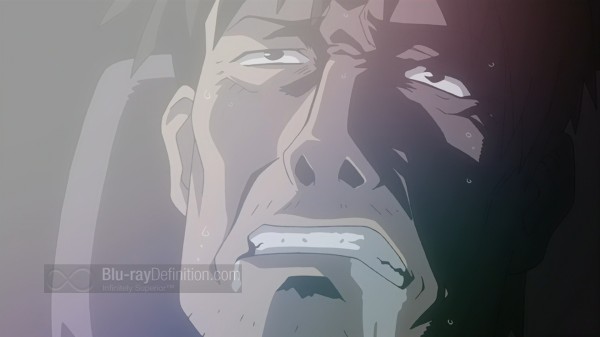 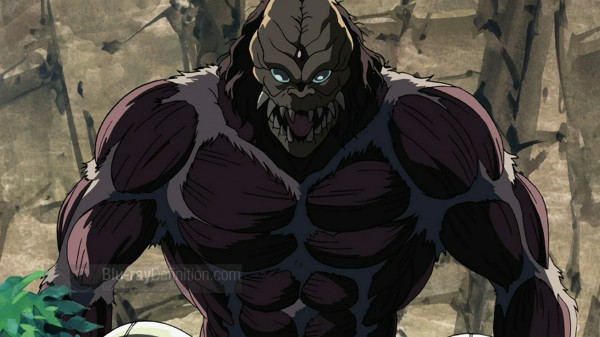 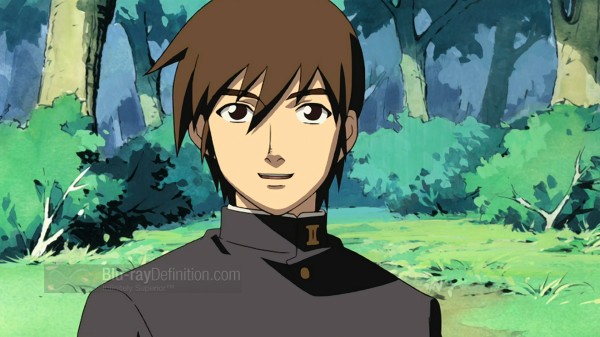 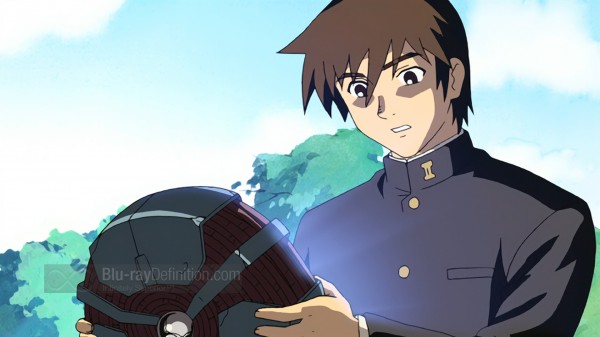 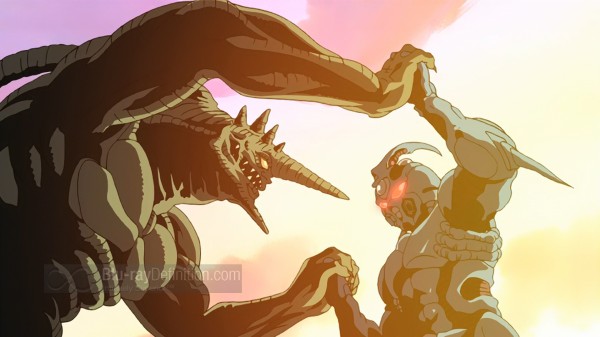 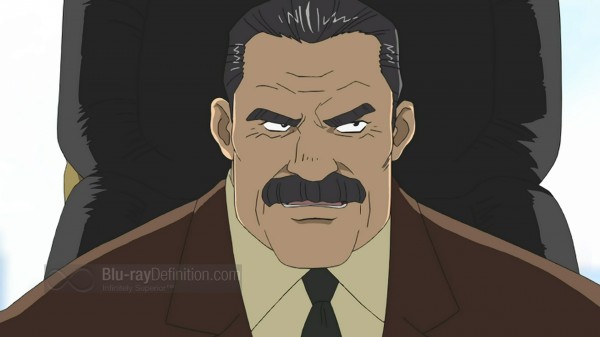 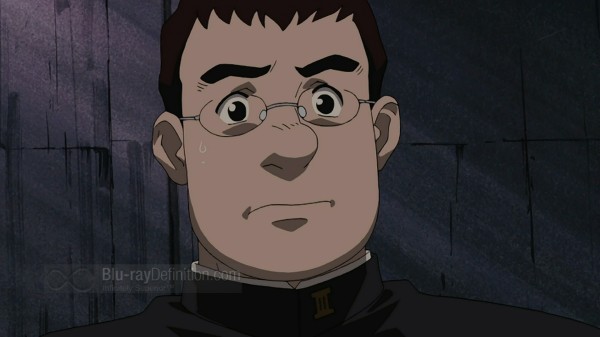 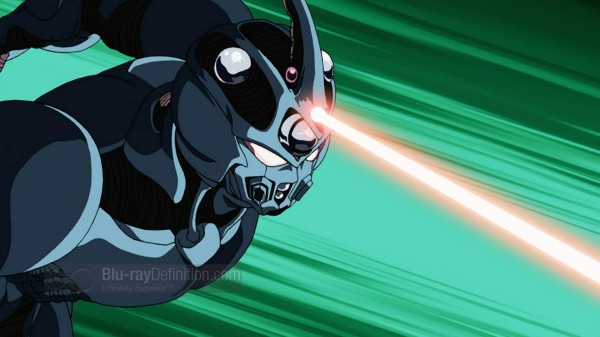 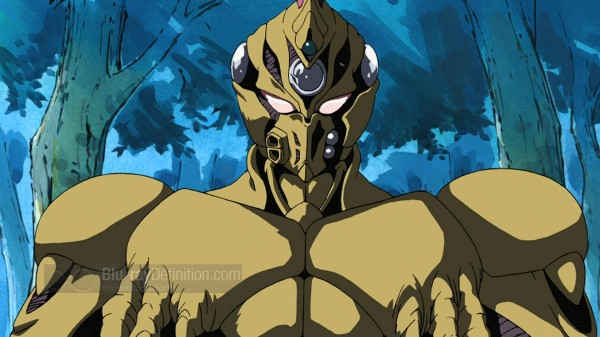