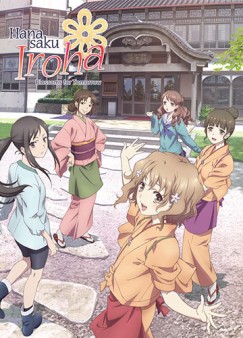 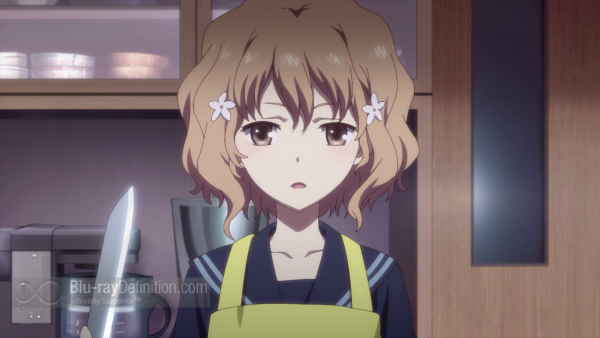 Proceeding with a rather casual, laid back feeling that lulls us into the pleasant atmosphere so associate with the relaxing environment of Japan’s hot springs, Hanasku Iroha is actually a charming series, more character driven than most of the teen fare out there. Ohana’s fellow staff, the shy, almost yamato nadeshiko–type character Nakochi, a fellow attendant of Ohana, and the tsundere Minchi, a chef in training, both reveal deeper levels of their character and personality over the course of these first 13 episodes. So does Shijima-san, Ohana’s strict grandmother, who actually begins to appear more caring than she lets on initially. 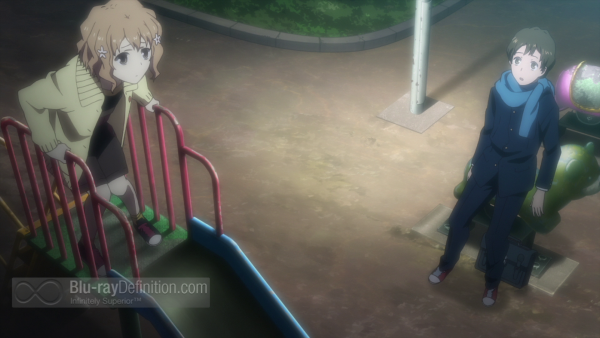 The video, provided in a fine 1080p/24 AVC/MPEG-4 encodement from NIS, provides a rich amount of detail with clean color fills, no apparent aliasing or motion artifacts, and only the slightest hint of softness from time to time. Colors are often richly saturated and contrast is quite strong. 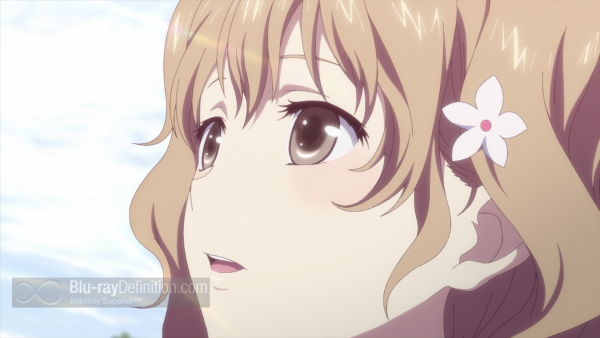 A LPCM 2.0 stereo (48kHz/16-bit) track of the original Japanese audio is included. It provides clean dialogue, good stereo separation and a reasonable amount of dynamic range. The opening and closing songs sound good, if just a bit tizzy in the high frequency range. 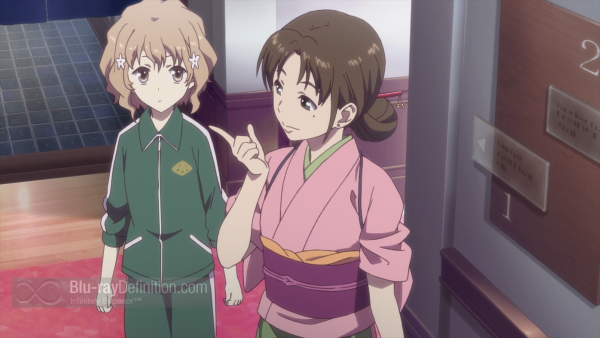 This premium edition release form NIS America comes with the usual clean opening and endings on disc plus Japanese trailers. In addition, it is offered in a sturdy slip cover with a 36-page hardcover book that includes character sketches, additional artwork, and interviews. 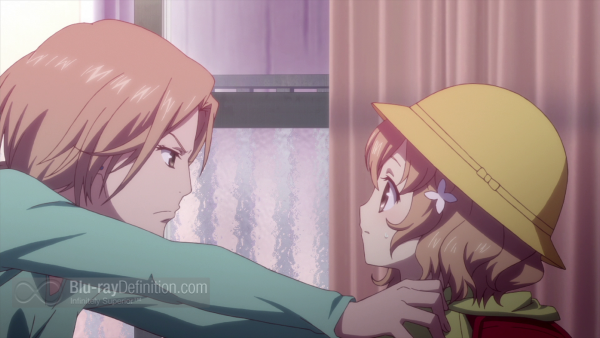 Hanasaku Iroha is a wonderfully charming series that offers an easy blend of comedy and drama in a coming of age story that just about anyone can relate to. Combined with the excellent imagery of the superb animation and the strong voice cast, this makes for a more than entertaining program. 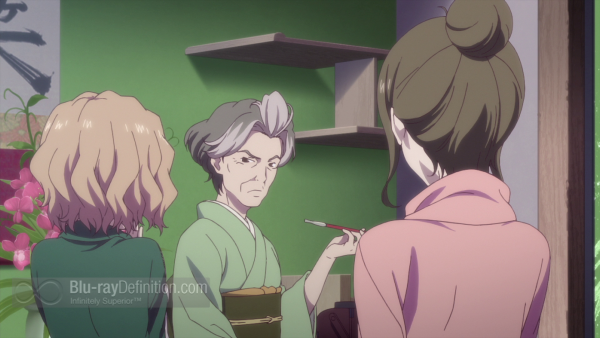 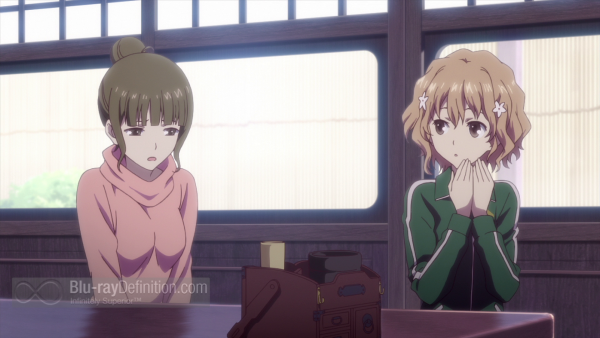 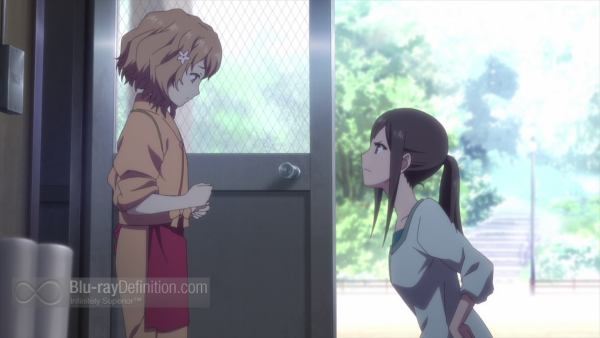 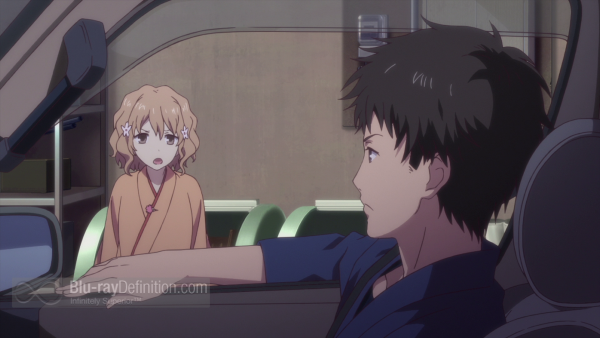 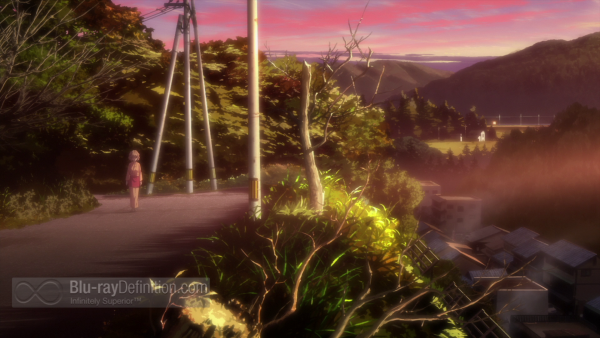 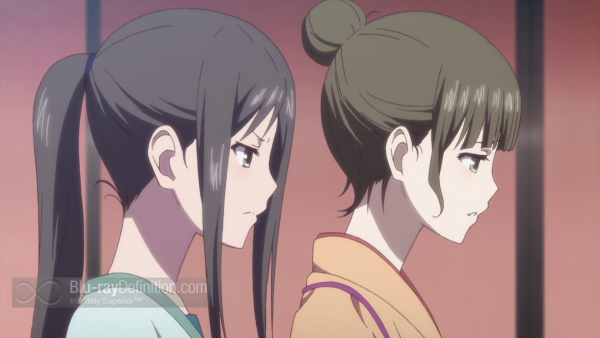 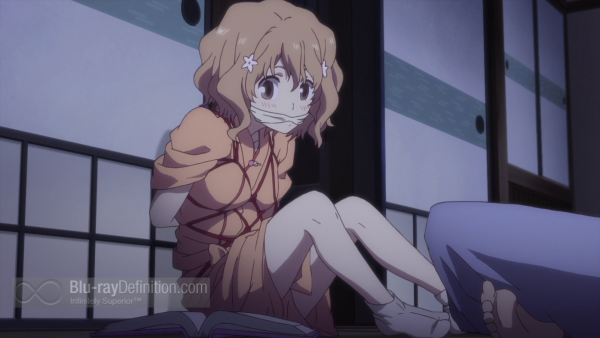 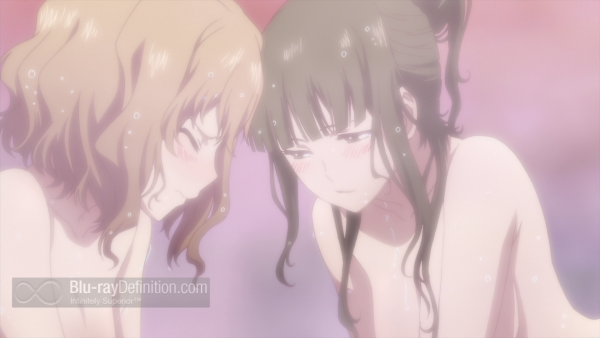 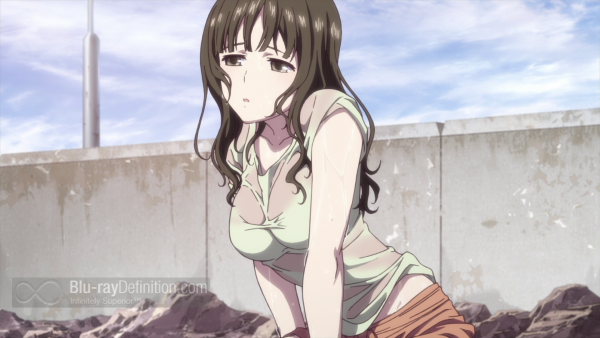 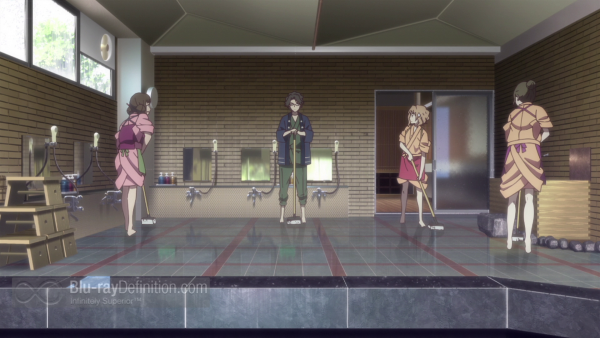 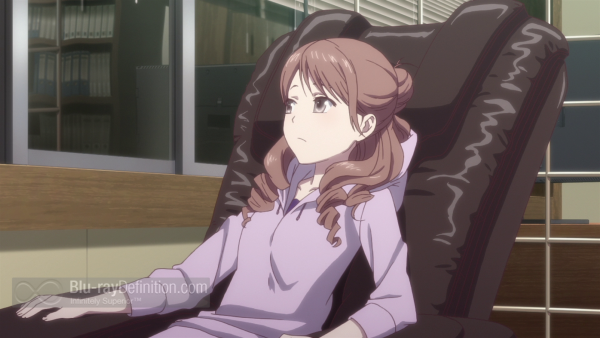 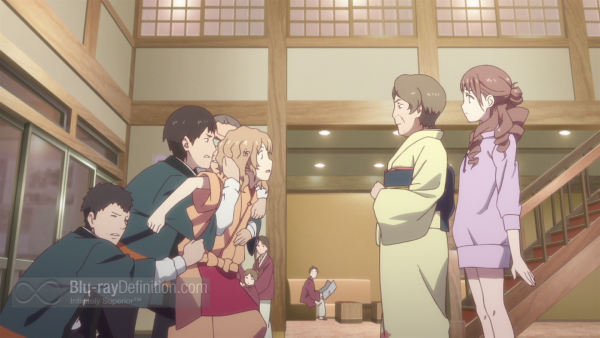 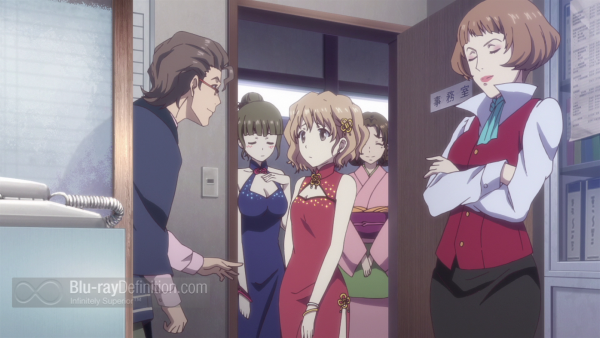 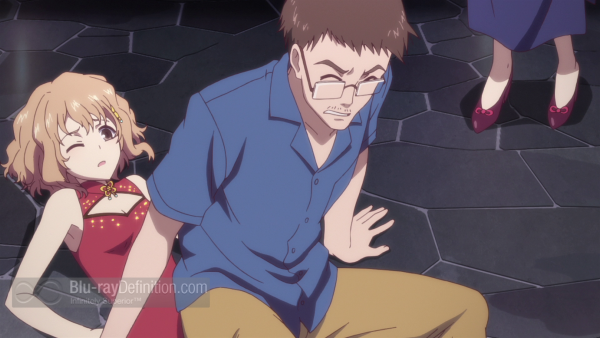 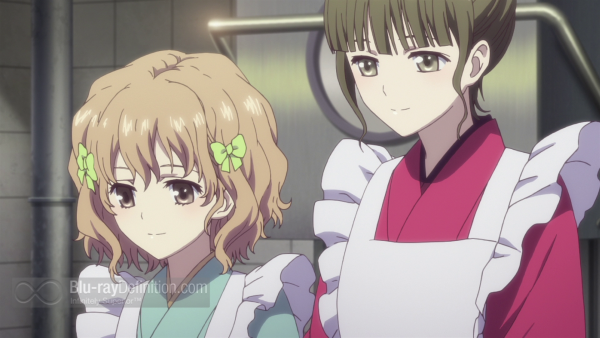 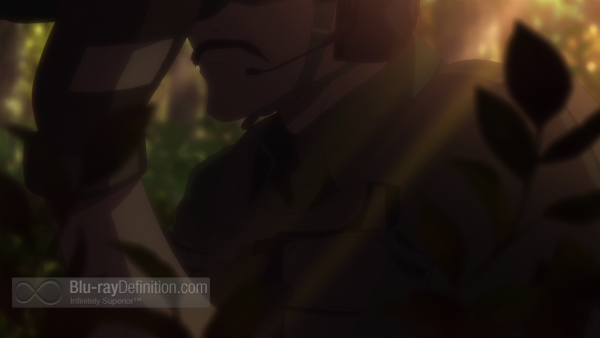 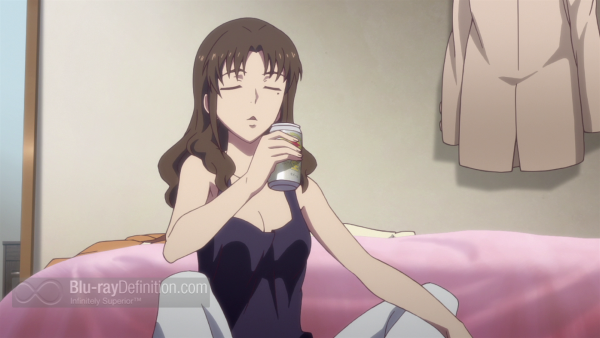 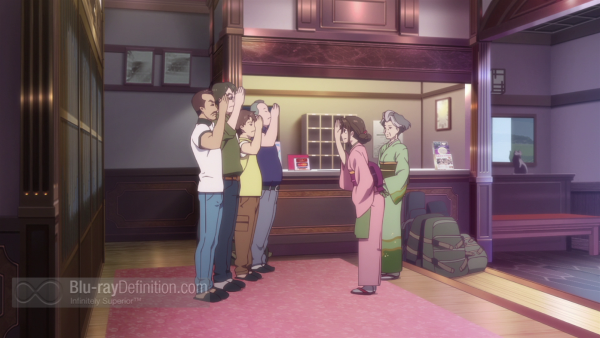