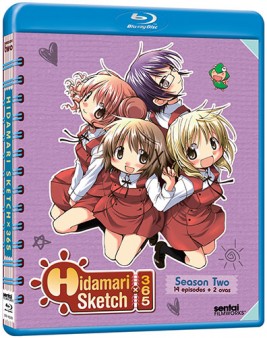 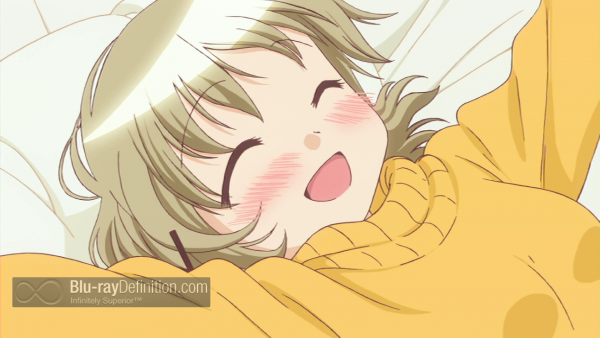 This second season of the series, Hidamari Sketch x 365, continues this format from the first season, but it’s even better than the first. As one might expect if they’d watched the first season, x 365 is hardly a traditional second season in that it doesn’t really follow the first, rather it expands on the world of the character Yuno and her friends, even introduces more characters and explains some of the things that happened in between the times we didn’t see in the first season. We get to see Sae’s younger sister Chika, another second-year student named Natsume who has a mysteriously contentious relationship with Sae, and even Yuno’s parents. 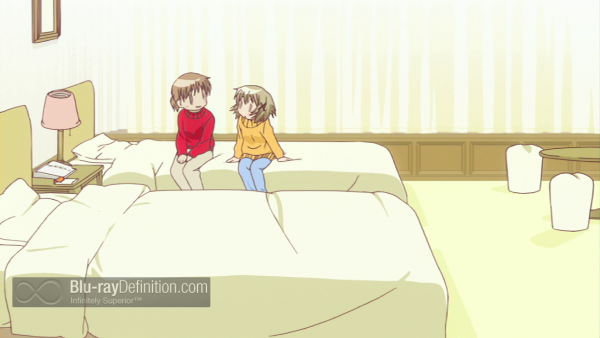 From 2008 Hidamari Sketch x 365 is a standard definition production just like the first season, but it looks ever-so-slightly better in this Blu-ray release, encoded in AVC/MPEG-4 at 1080p. It’s a little more crisp and shows slightly less artifacts like aliasing. 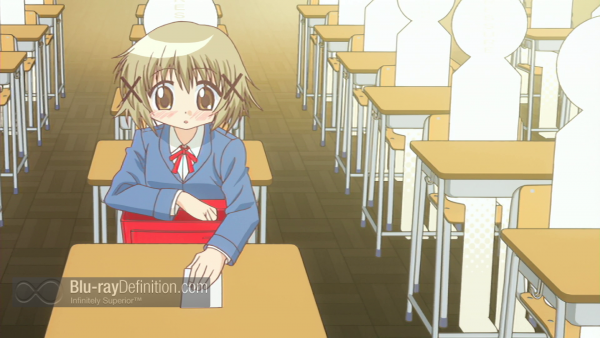 Only the Japanese soundtrack in DTS-HD Master Audio 2.0 (48kHz/24-bit) is supplied with English subtitles. The voice cast remain charmingly goofy and the sound is well enough for a slice-of-life series such as this. 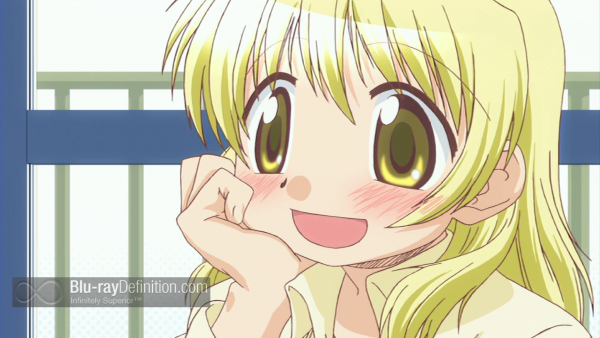 We get the two OVA episodes in addition to the clean opening and closing animations, Sentai Filmworks trailers and disc credits. 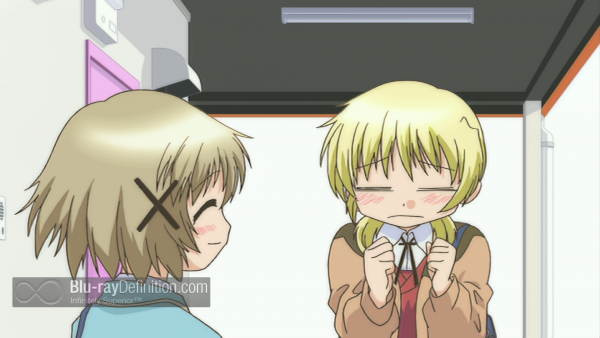 The daily adventures of Yuno and her pals gets even better in this second season of Hidamari Sketch. The characters expand, the friendships grow, and the lines are filled in. The series remains an addictive watch with its surreal animation style and conversational dialogue. 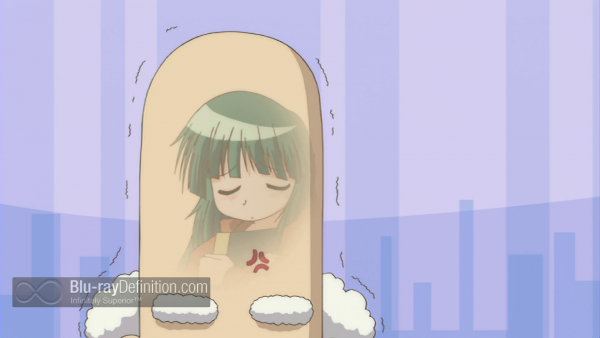 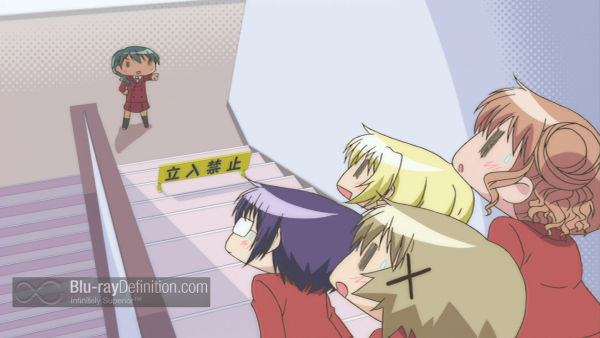 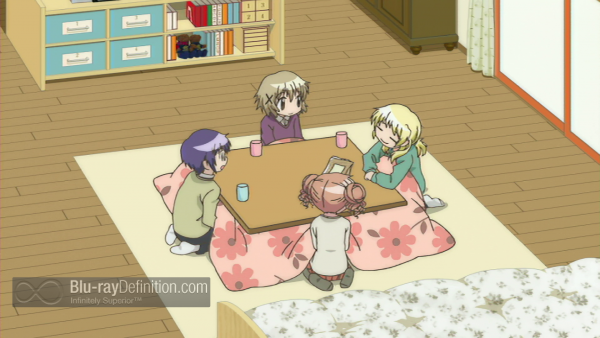 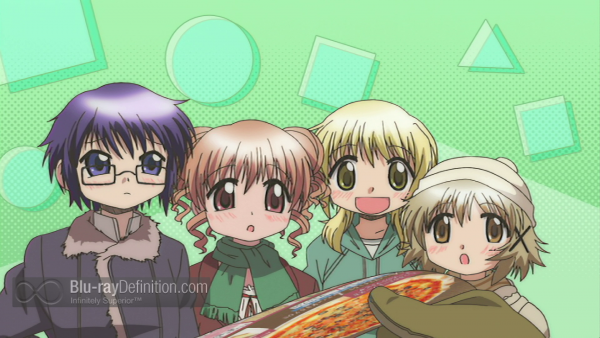 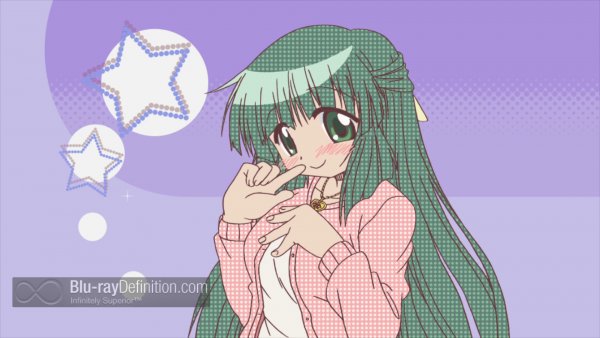 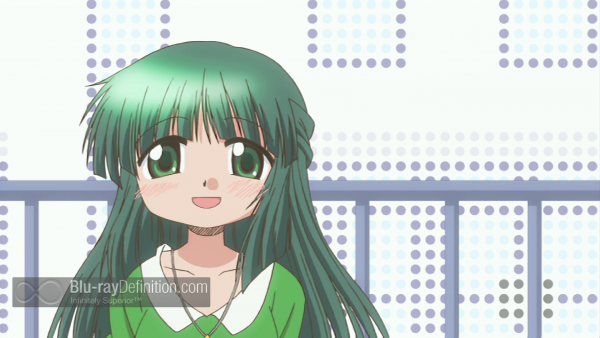 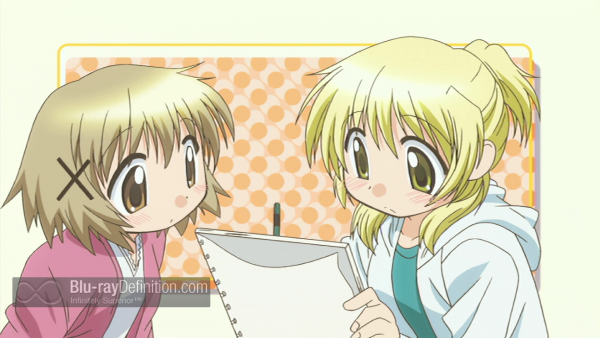 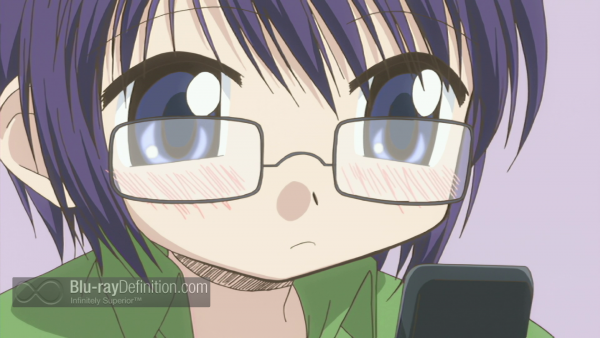 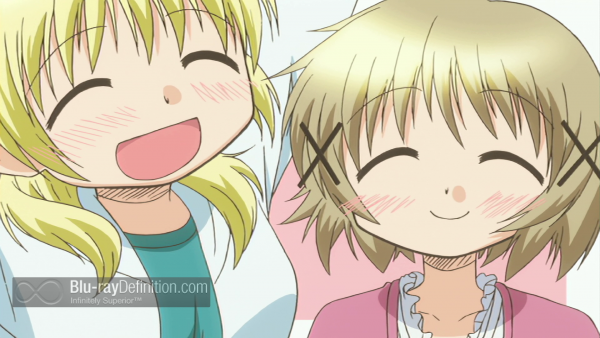 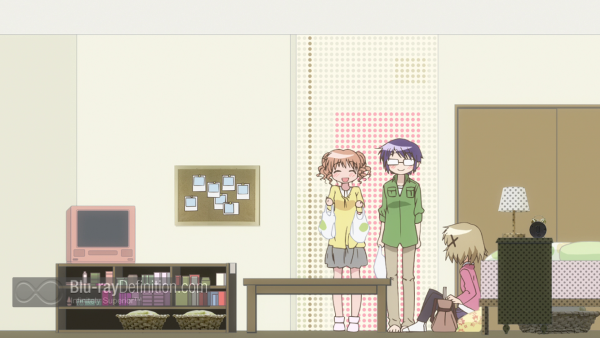 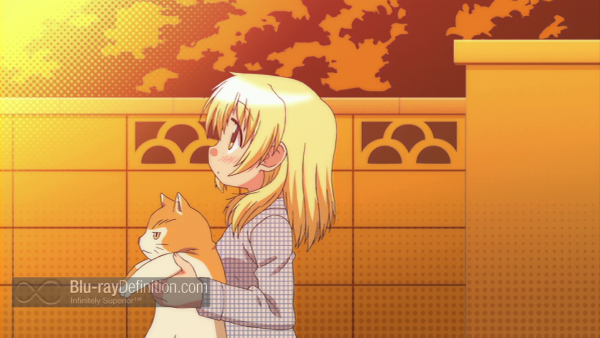 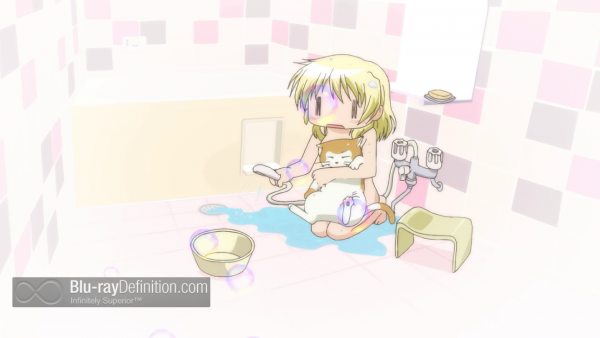 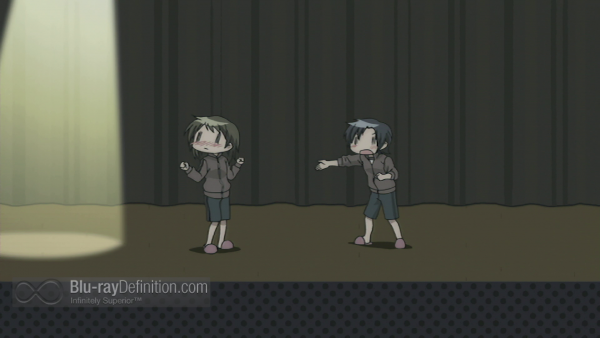 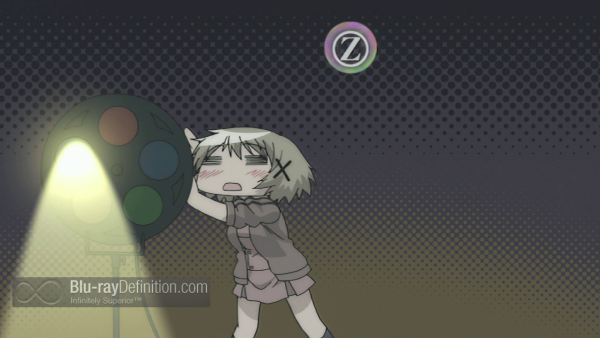 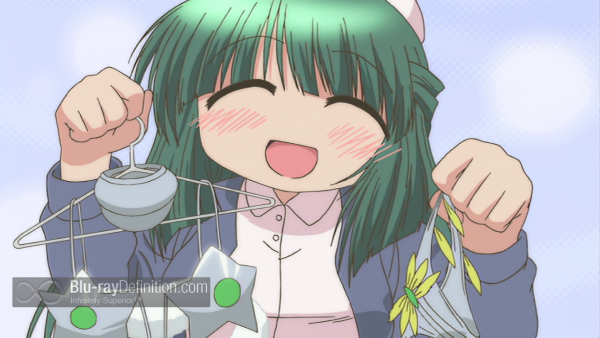