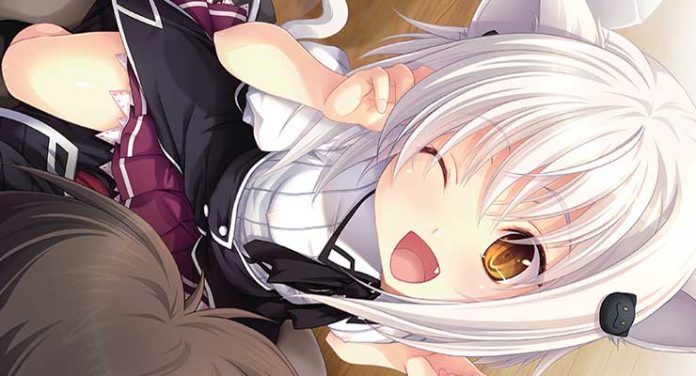 High School DxD is arguably one of the better fan service anime series out there. It manages to offer up all the essential elements of the genre like buxom girls, lots flesh, and a harem centered around a somewhat goofy pubescent male character, while not forgoing other things like good storytelling and other parts of the graphics that make for enticing visuals outside of naked girls.

In High School DxD BorN, the third season of the series, Hyōdō Issei and the beautiful girl he has sworn his allegiance to, Rias Gremory are back, and so are the rest of Issei’s harem of babes in Rias’ household of devils. This time out, the Grimory clan face down the end of the world or, well, to be exact, the underworld, in the form of Ragnarok. That’s right, the writers have put a twist on Viking lore in this season and Issei, Rias and the gang have to battle the Chaos Brigade, the Norse god Loki, and Odin to stave off complete annihilation. Of course, over the course of this there’s a training camp, lots of time for Issei to see lots of boobs, and peril for Asia who must be rescued from a powerful demon who has his sights set on her. The culmination of the season is a magnificent battle in the underworld where Rias must be save from an alternate dimension. The stunning action, backgrounds and animation work cannot be overstated in the slightest. Even those who don’t care much for the fan service genre will find a lot to admire in the straight fantasy/supernatural portions of BorN. 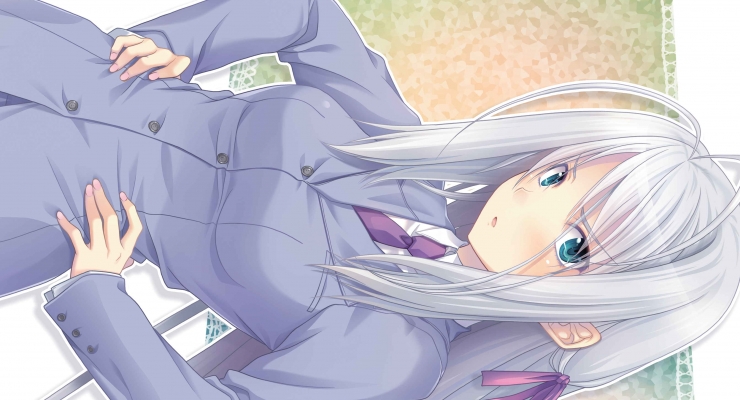 BorN looks excellent in its 1.78:1 framed 1080p AVC encodement on Blu-ray. There is very little color banding and the only noise in the image is what is placed there intentionally for artistic purposes. The line art is crisp and colors are vibrant without being over saturated.

We get the original Japanese-language track in Dolby TrueHD 2.0 stereo and the Funimation English dub in Dolby TrueHD 5.1. The mastering level is typically low in Funimation fashion, but not as low as usual and once turned up a bit the dynamics seem to be okay as is the stereo imaging in the 2.0 mix. The 5.1 track opens things up a bit, but it’s not the best I’ve heard. The low-end doesn’t really “thump” that much when we get big explosions or punches and things of that nature. There an average amount of ambience and subtle discrete effects in the surround channels. As for the English voice cast, I like the way they sound together and this is one of those rare cases for me where the English cast seems to be able to capture more of the material’s comedic essence than the Japanese voice cast. I still overall prefer the Japanese track, but it’s a close call.

For more mundo fan service, the Maximum Titillation OVAs are the way to go. The rest of the on-disc extras are the usual promos, trailers, and textless openings and closings.

High School DxD BorN is a fantastic entry in what is one of the funniest and most creative fan service series going today. This Limited edition set doesn’t really add anything too special, but in all, we get an excellent video transfer and the third season is a must for fans.