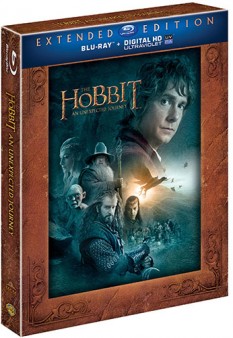 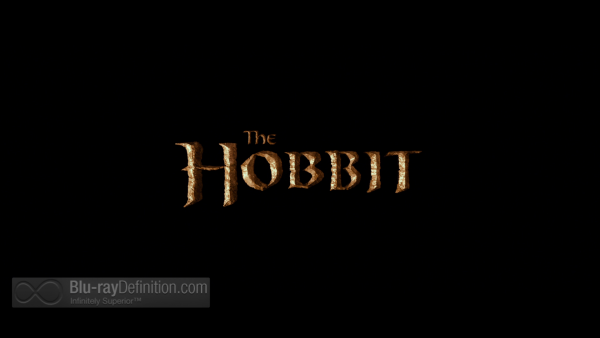 Well, we knew it was coming, the extended edition of The Hobbit: An Unexpected Journey, following the same pattern as the original Lord of the Rings film trilogy from Peter Jackson. I haven’t watched the film since I  reviewed the theatrical version’s Blu-ray release, and I have to admit I enjoyed it more this time around, so perhaps the third time’s the charm. I can’t say that extending it is the reason, however, unlike with Lord of the Rings. I didn’t find any of the additional material added to An Unexpected Journey to bring much more to the story, and I still find the newly-extended prologue (and the first act of the film in general) to be far too drawn out and a little dull. That said, the film has a charm of its own that begins to win you over the more you allow yourself to open up to it and just escape into Jackson’s and Tolkien’s fantastical vision. Some missteps still remain, however, such as the over-the-top song and dance number in Hobbit Town. Some of these things are perhaps unavoidable when trying to stretch a single work into an epic trilogy of the same caliber of the complex and multilayered world that was created by Tolkien in his three-part epic, The Lord of the Rings.

What follows below is my original review for The Hobbit: An Unexpected Journey. At the end is a listing of the additional and extended scenes and their starting points on the disc.: 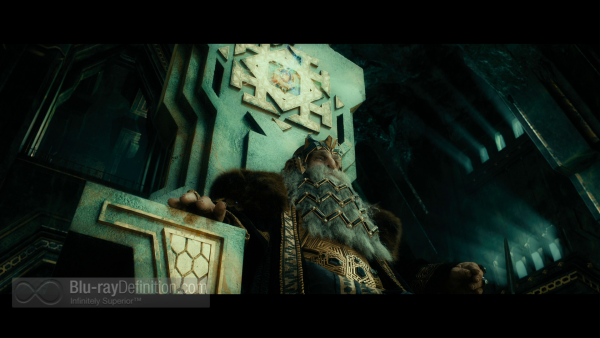 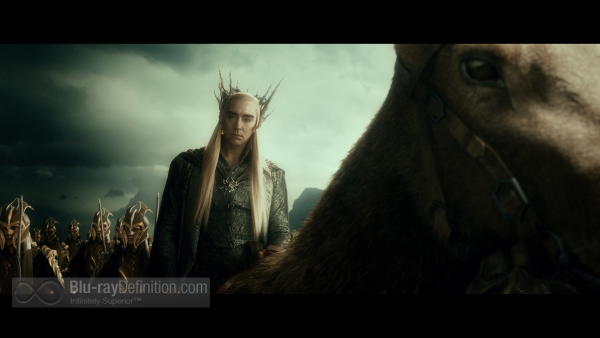 Unlike The Lord of the Rings trilogy, there is no visible difference whatsoever between the theatrical release and the extended edition of The Hobbit: An Unexpected Journey. You can see this in the three screen captures I’ve included from the extended edition for comparison’s sake, above, in this section, and immediately below. Two of the scenes can be seen in the previous review of An Unexpected Journey. Some differences may be noticeable due to slight variations in the frame and the different codecs (we’ve switched from lossy JPEG to lossless PNG since then).

Warner has once again sent us only the 2D release, and that’s what this review pertains to. Nothing has changed. The extended version of the film comes to Blu-ray with the same AVC/MPEG-4 1080p encodement from Warner. The Hobbit was shot in high definition with the Red Epic cinematographic HD camera, and is also in fact a native 3D production. Being a digital production, there is no film grain as such, but I did notice some digital anomalies in the image that are most likely a result of the production and camera. In some darker areas of the screen there was some noticeable digital noise and posterization that intruded on the otherwise pristine image. Apart from that, this is a nicely rendered transfer with extended details, nuanced shadow delineation, and strong contrast. 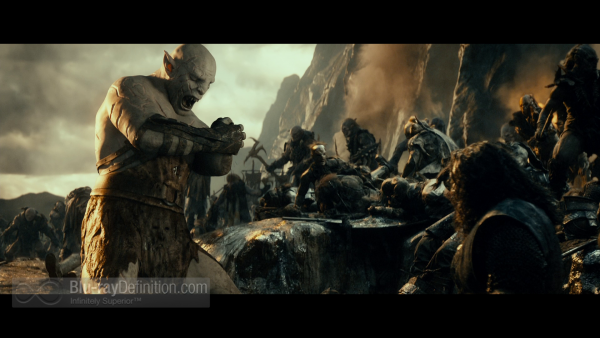 Audio also remains the same, with a fantastic English DTS-HD Master Audio 7.1 (48kHz/24-bit) soundtrack included alongside French and Portuguese Dolby Digital 5.1 dubs. The English track has a wide and natural dynamic range that both captures the score of Howard Shore with a natural balance and air around its instrumentation, and the various foley effects such as the marching of the orcs or clanking of swords with a tight 360-degree soundstage. Dialogue is clear and always above the fray of sounds while lows are deep, providing a decent workout for the subwoofer. 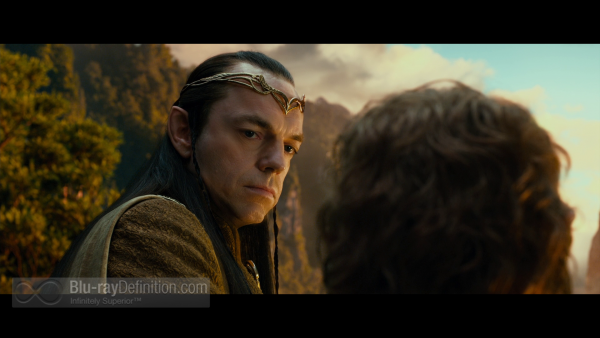 The appendices return in this extended edition for over 9 hours of behind-the-scenes features detailing every aspect of the production of The Hobbit: An Unexpected Journey, from the musical scoring, to creating the creatures, to locations and more. This is a fan’s and a cineaste’s delight. They’ve also added a commentary. Unfortunately, DVD is dropped from the package, but UltraViolet is still included. 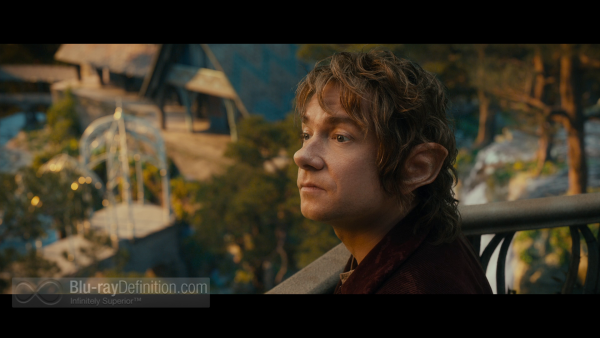 The extended edition of The Hobbit: An Unexpected Journey is a good deal more for its massive amounts of supplements than for the additional material in the film. The new and extended scenes do not necessarily improve the film the way they did for The Lord of the Rings trilogy. That said, it is certainly a film that continues to grow on you after multiple viewings and is a fantastic home theatre experience. 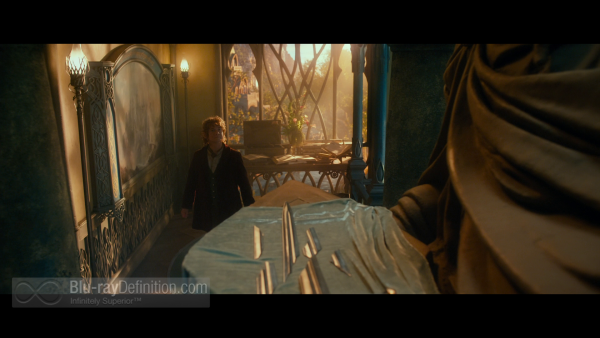