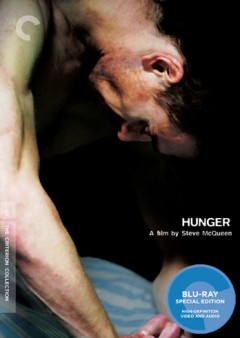 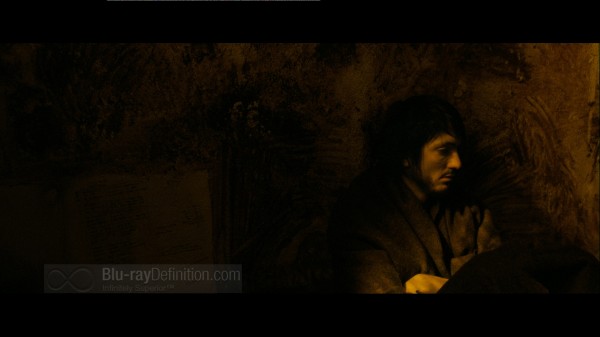 Visual artist Steve McQueen makes his feature length film debut with Hunger, a film about Irish Republican Army commander Bobby Sands (Michael Fassbender) and his death by hunger strike in the infamous Maze prison, also known as the H-Blocks, in 1981. It’s a political film without being overtly politically, as McQueen avoids drawing any lines and taking any particular sides, although it is quite clear from watching where his sympathies lie.

For those unfamiliar with the story, in the mid-1970’s in Northern Ireland violent protests had arisen in Northern Ireland and many IRA members were sent to prison, being held under the status of political prisoners. Under Thatcher’s government, the IRA prisoners’ status of Political Prisoners had been revoked. This provoked an outrage amongst members of the IRA and started what was known as the “blanket” and “no wash” protests by the prisoners in the Maze. Refusing to wear clothes, bathe or cut their hair until their political status was recognized, the prisoners were forced to endure all manner of torturous and inhumane treatment. Beatings, forced haircuts, and other humiliations were not uncommon.

McQueen casts viewers directly into this world in the opening moments of Hunger, with the first 20-minutes or so of the film containing no dialogue at all, rather, simply following two separate characters, prison guard Raymond Lohan (Stuart Graham) trying to go about his normal domestic life before heading off to work, but needing to check under his car for bombs before driving off, and the other a new inmate Davey (Brian Milligan), being taken into the prison.

Unlike typical biopics, we are not introduced to the central character Bobby Sands, nor do we even hear mention of him for the entire first half of the film. McQueen’s visual instincts as an artist take over and rather than go through a prolonged back story on the history of conflict in Northern Ireland, he shows us the living conditions of the prisoners, the smearing of feces on the walls, the little moments that the prisoners steal in defiance of their captures. There are times when McQueen’s visual style looks almost like Vermeer or Rembrandt paintings. He relies more on the visual than on the aural to set up the film’s second half, when we finally see Bobby Sands.

Bobby Sands enters the film without much of a fuss. One moment the film is following the first two prisoners, with Davey, there is a forced bathing by the guards, and the film starts over following Bobby. This underscores McQueen’s carefulness not to glorify Sands or to take sides in this ongoing conflict, but rather to simply present the circumstances as they were. This leads to the longest stretch of dialogue in Hunger, an over 30-minute conversation caught in one take between Sands and his priest, Father Dominic (Liam Cunningham). Sands tells Father Dominic of his plans to start the hunger strike and Father Dominic tries to talk him out of it, telling him “you’re writing your name large for the history books.”

The latter half of Hunger is dominated by Sands degeneration towards death during his hunger strike. Fassbender lost over 40-pounds to portray Sands in this emaciated state, and this portion of the film is intense and riveting work. Fassbender proves his dedication to the role, looking more than believably on the brink of death.

This is powerful stuff, marvelously handled and a brilliant feature-length debut for Steve McQueen. Hunger won’t appease anyone who backs a particular side in the ongoing debate on Northern Ireland, and perhaps it very well shouldn’t. It’s not for the faint of heart or those with weak stomachs either, be warned. 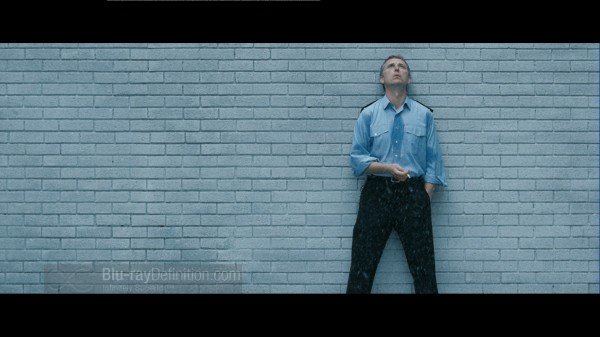 Director Steve McQueen approved this new digital transfer of Hunger. It was created from the original 2-perforation 35mm negative, which was scanned on an ARRISCAN pin-registered scanner at 2K resolution.

The film appears in its original 2.35:1 aspect ratio in an AVC/MPEG-4 1080p/24 encoding. Apart from some artifacting clearly visible in the trees in the beginning of the film when the prison guard, Raymond, looks to his left, the transfer is flawless. I could find no faults with it from that point on. Those swaying leaves must have been an anomaly, one that should have been caught, but this is an otherwise clean and artifact free reference-quality transfer from Criterion. The grain structure is consistent throughout the film and it has film-like quality. Flesh tones are spot on, blacks are inky, mid tones are rich, and shadow detail is well extended. 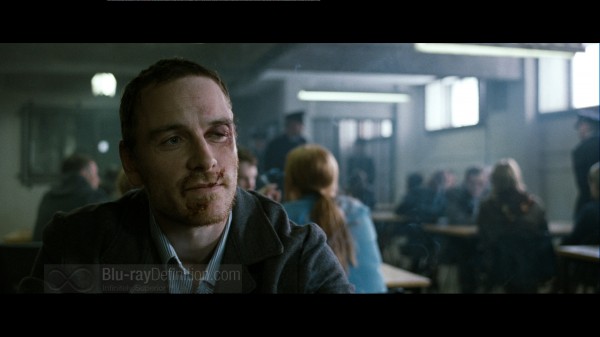 This film features a fully digital soundtrack. The audio for this release was mastered at 24-bit from the original digital audio master files using Pro Tools HD.

Hunger is an often quiet film and the DTS-HD Master Audio 5.1 (48kHz/24-bit) soundtrack will not be in your face will sound effects, but it beautifully captures the atmospheric sounds of the Maze prison, the quiet, the music of Leo Abrahams and David Holmes. Dialogue is intelligible, dynamic range is wide and natural, and there is occasional discrete use made of the surround channels. 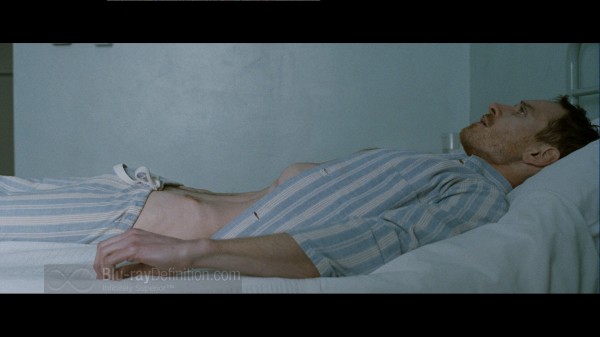 Criterion has provided their usual level of quality supplements exploring the film, its subject matter, and the filmmakers for this release of Hunger. They are well worth watching (and reading). 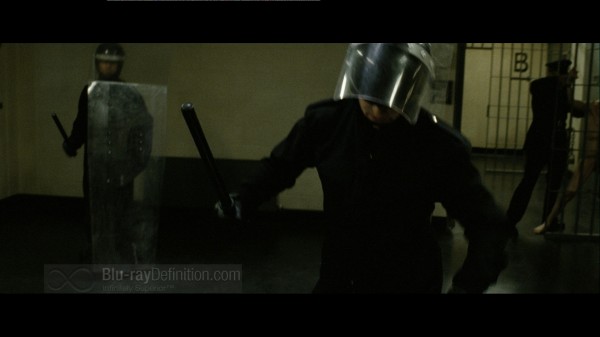 Forget all that you know about biopics, prison movies, and political movies. Hunger throws out all the rules and starts anew with something glowingly fresh, emotionally moving and visually stunning. With only one minor visual flaw in the transfer, the Criterion Blu-ray release looks and sounds sublime. 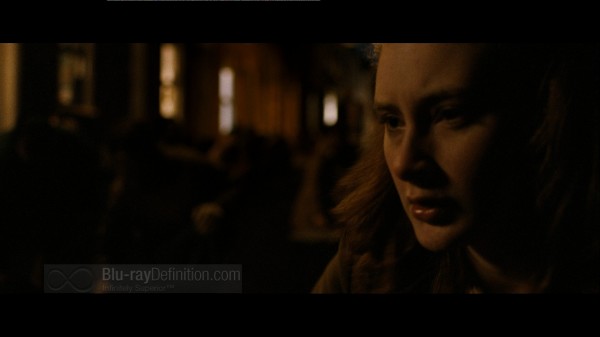 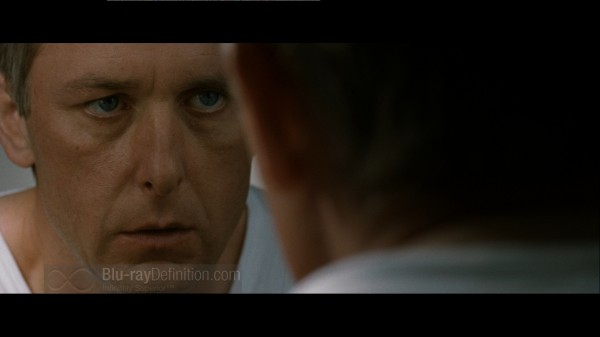 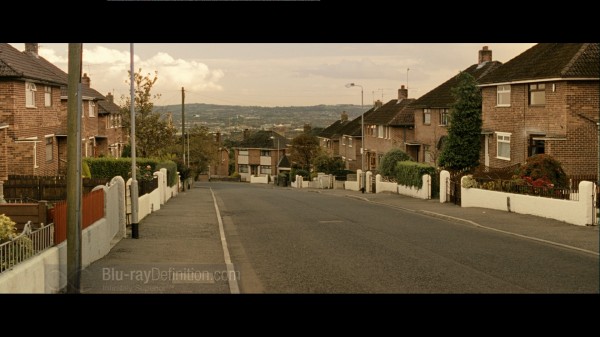 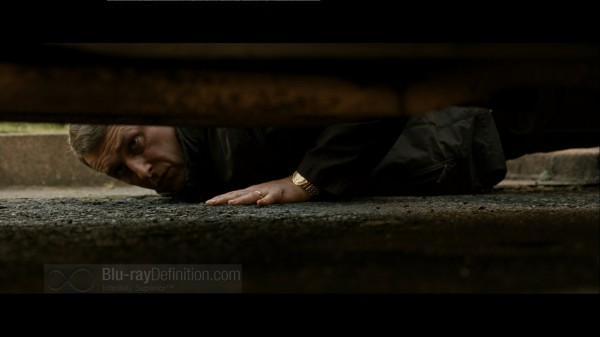 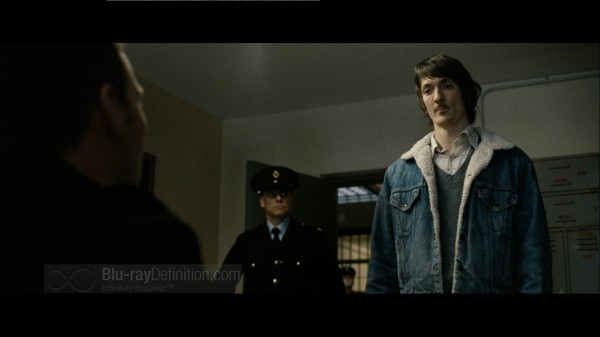 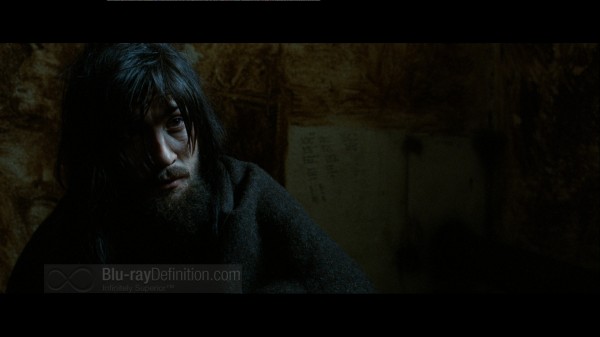 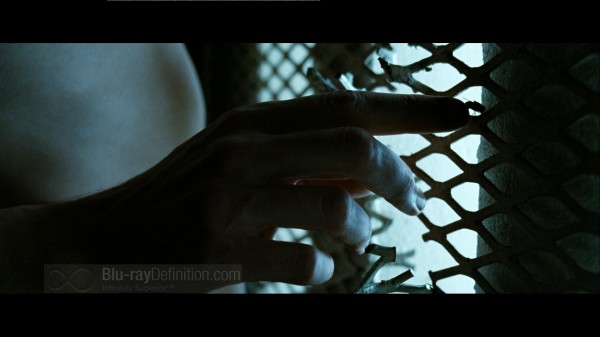 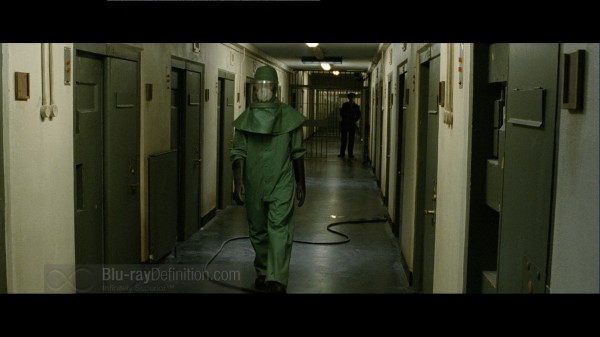 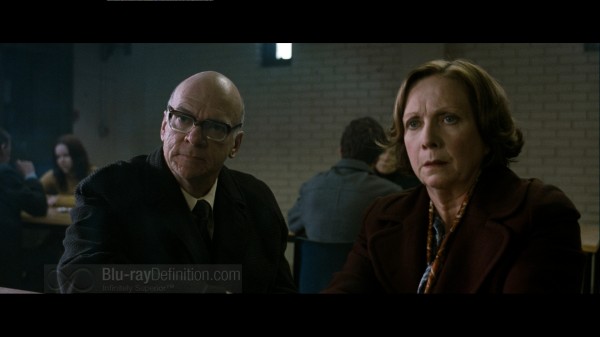 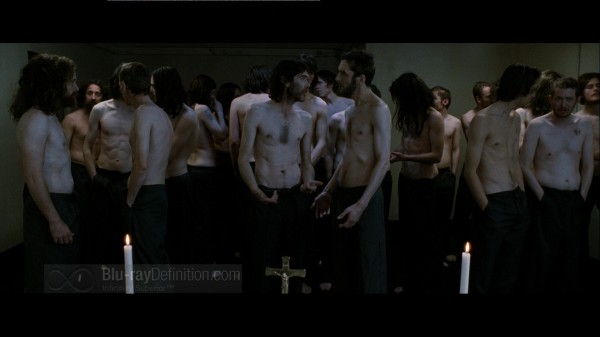 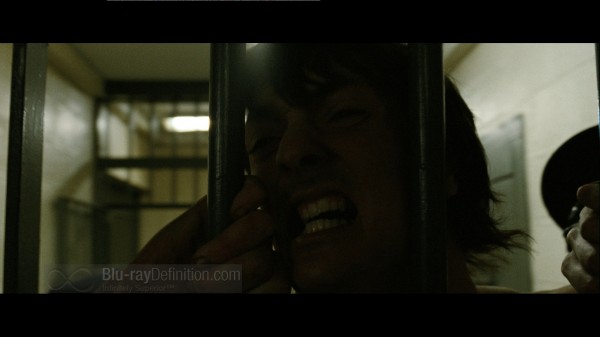 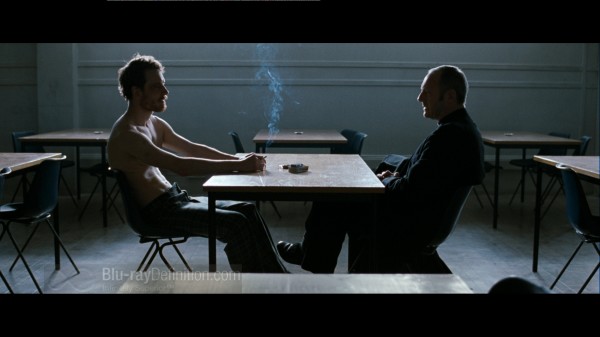 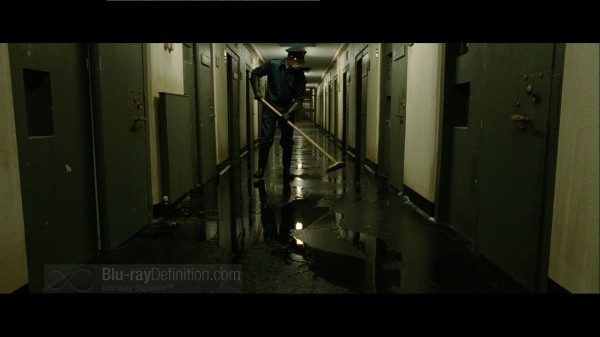 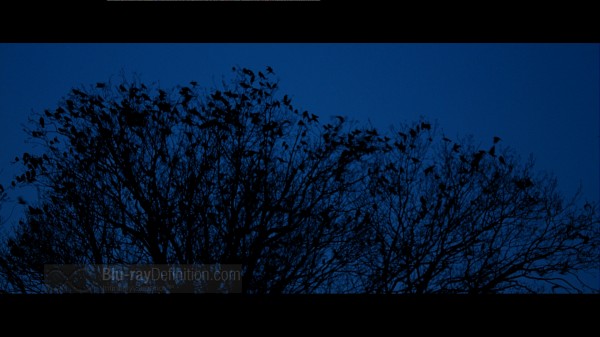