I Love You, Man Blu-ray Review 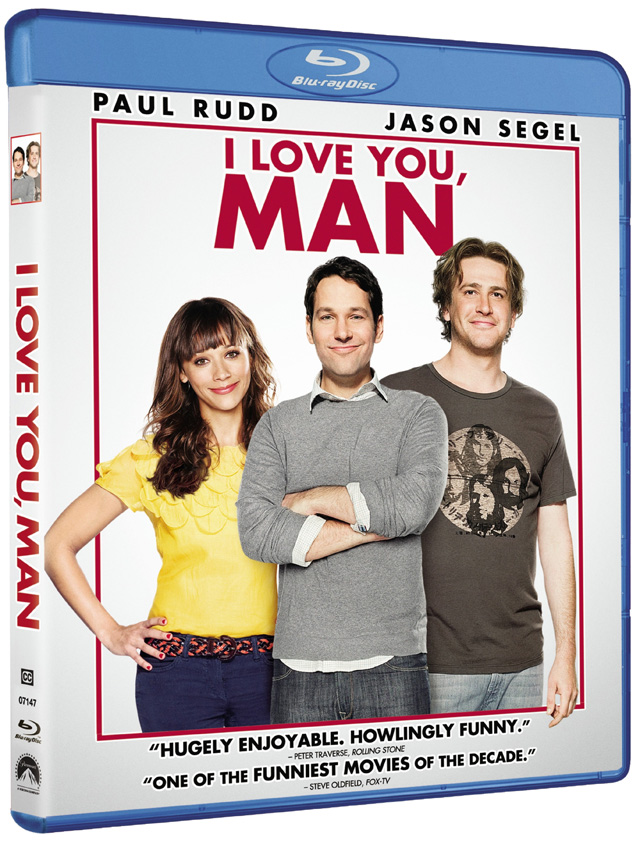