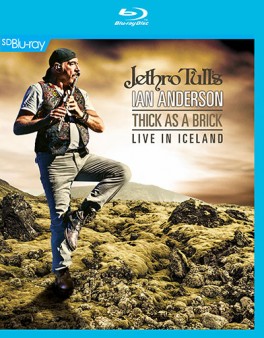 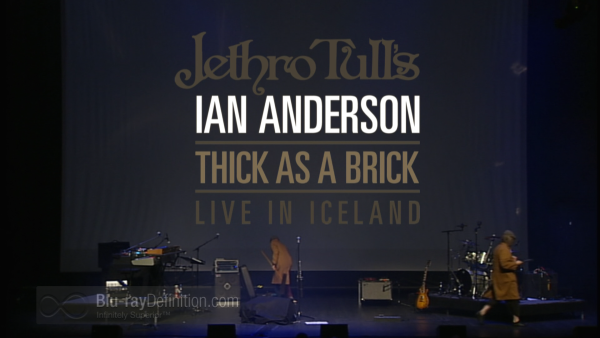 For Rock aficionados with long memories, in this case going back to 1972, the group Jethro Tull will surely put smiles on their ears. One of the early rock ‘n roll “concept” albums, Thick as a Brick  was written by Ian Anderson in a progressive rock style, and featured a single 45-minute song cycle that covered both sides of a vinyl record. Essentially a spoof of pop music, bands, music critics, and the concept-album genre, the songs were attributed to a fictional English schoolboy Gerald Bostock (a lot of people believed that to be true) on its release. 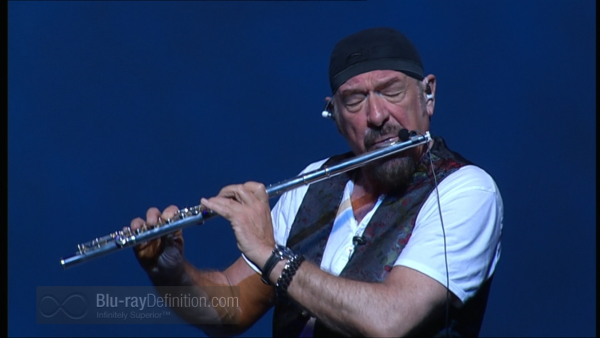 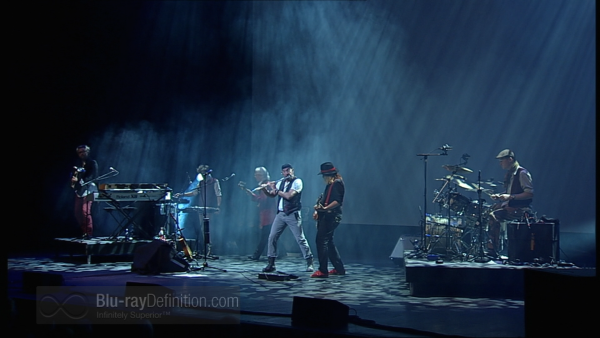 Thick as a Brick

Thick as a Brick 2 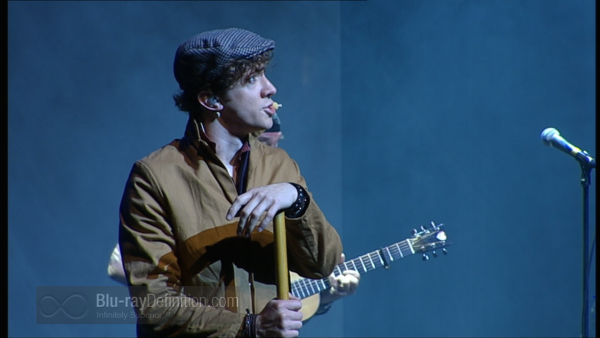 With Anderson’s typical tongue-in-cheek humor like the staged prostate exam involving two audience members in TAAB, there is never a dull moment here. Not surprisingly, TAAB 2 maintains the general style of its predecessor without a dud in the playlist. “Banker Bets, Banker Wins” is in the best tradition of the JT band with catchy lyrics and solid back beat while “Adrift and Dumbfounded” is a reflective ballad about homelessness. “Old School Song” is vintage Anderson, flute solo and all (all without much standing on one foot any more). 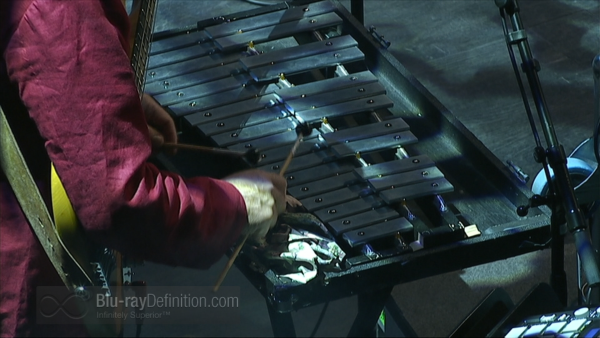 JT fans will delight in this concert from beginning to end as did the thousands of Icelanders gathered at Reykjavik’s Harpa Concert Hall. Jethro Tull’s Ian Anderson: Thick as a Brick-Live in Iceland is a testimonial to the staying power of genius, forty years on. 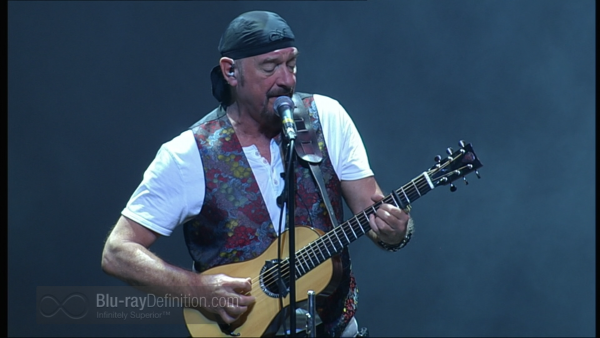 The frequently dark stage does drain a bit of the detail and color palette but when things light up the visuals are excellent. The videographers give us the right blend of close and distant shots. 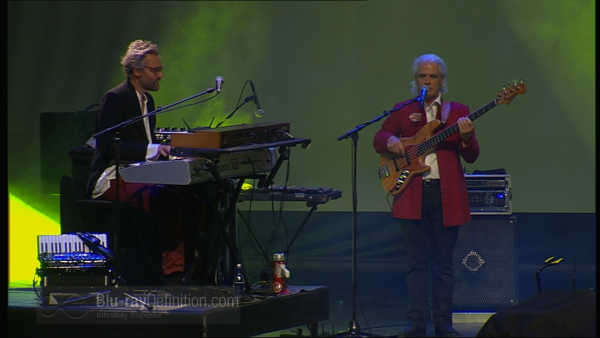 The DTS-HD Master Audio surround version is the way to go here with great atmosphere and copious audience noise in the surround channels putting listeners “at” the concert. At 96kHz/24-bit, vocals and instrumentals benefit from the high-resolution 96kHz/24-bit recording. 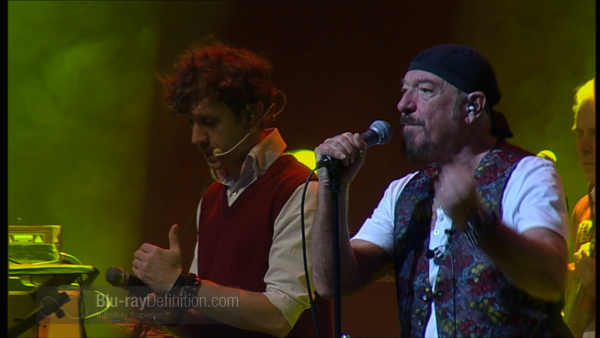 There are three featurettes supplementing this concert disc: 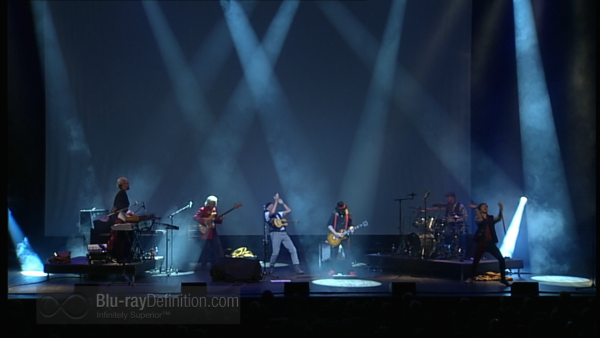 Ian Anderson’s Thick as a Brick concert in Iceland is a must-see for old and new fans alike. One cannot appreciate this musician’s genius and versatility that has endured for more than four decades without getting the full impact of both sight and sound. Highly recommended. 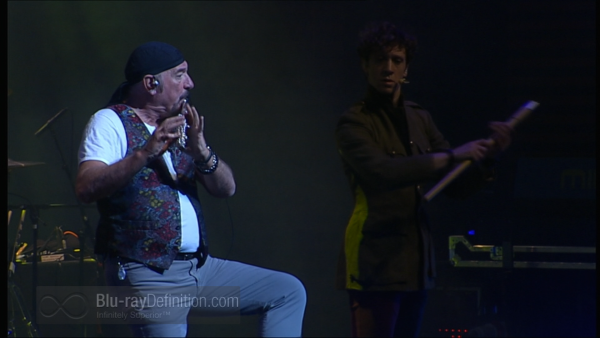 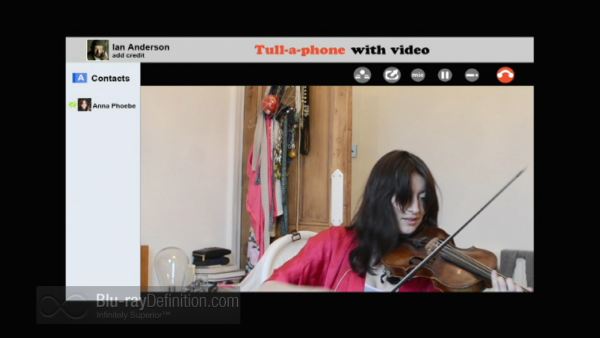 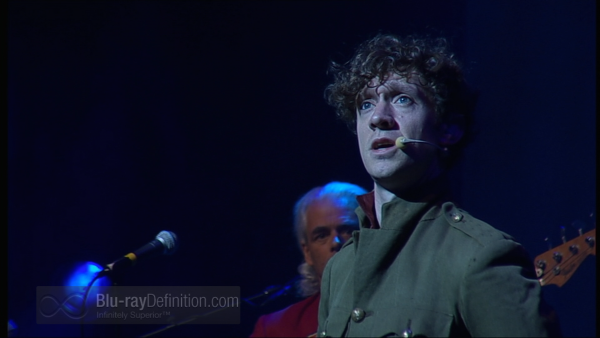 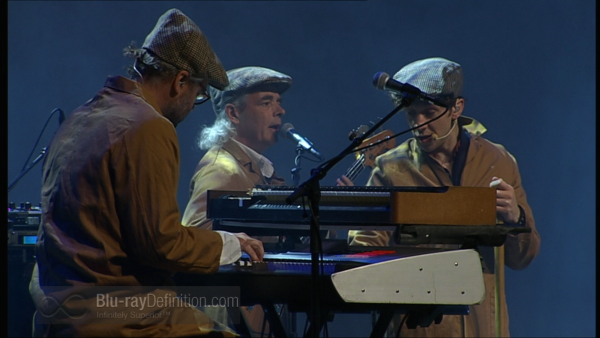 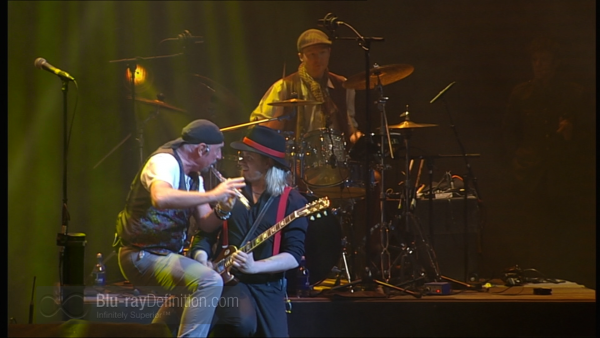