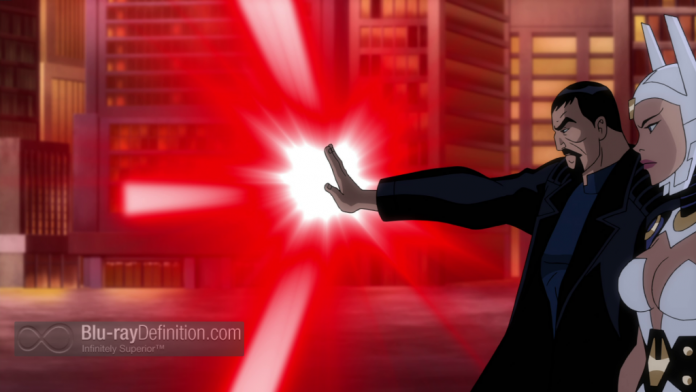 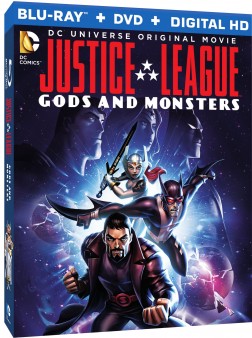 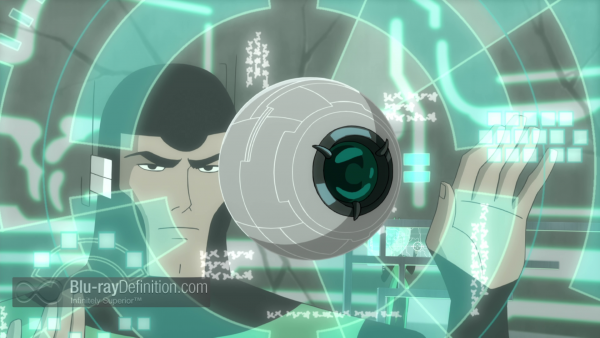 Justice League: Gods and Monsters features a star-studded voice cast in DC’s latest direct-to-video superhero feature film. This one places the Justice League in an alternate universe where Superman (voiced by Benjamin Bratt) is the son of Zod, Batman (voiced by Michael C. Hall) actually has bat DNA and bat-like fangs, and Wonder Woman (voiced by Tamara Taylor) is the daughter of the war god Ares. In this strange world, the superheroes are both revered and feared with people, including the government and super-villain Lex Luthor (voiced by Jason Isaacs) wondering if they want to help keep humanity safe, or rule over them. This fear is amplified when prominent scientists begin to be killed off and all signs point to the members of the Justice League being the killers.

Gods and Monsters is different, for sure, but it is also a breath of fresh air from the tried and true formula of DC Comics heroes, I mean, how many times can we watch the same Batman, Superman, Wonder Woman, etc. battle villains the same way with the same unimpeachable morals? Here, not only do we have to question their intentions, but their entire backstories (we see each hero’s origin, ever so briefly) and costumes are changed. And the animation and character designs are also well worth the watch. The redesigns are appealing and the high octane finale is more than satisfying. 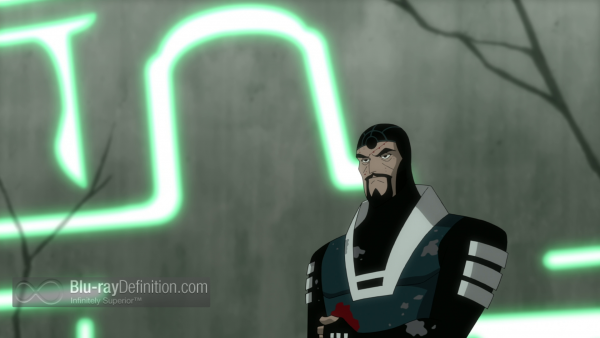 The digital animation of Justice League: Gods and Monsters is presented in an AVC 1080p encodement on Blu-ray from Warner Bros. It is colorful and crisp with strong contrast and clean line art, but there is some slight color banding that can be spotted throughout. 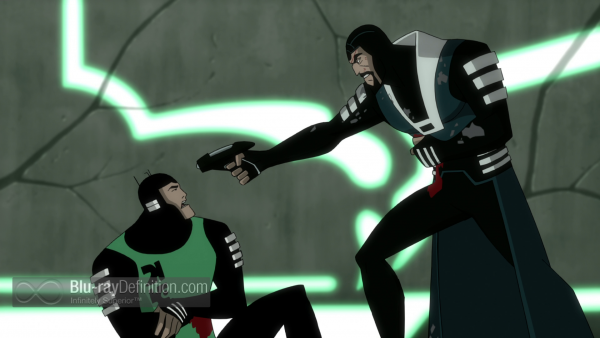 The DTS-HD Master Audio 5.1 (48kHz/24-bit) soundtrack is an aggressive mix, but it is a little too heavy on the low end that tends to overwhelm the dialogue a bit. We get lots of atmosphere and solid effects in the surround channels, natural, airy high frequencies, and clean dialogue free from clipping. 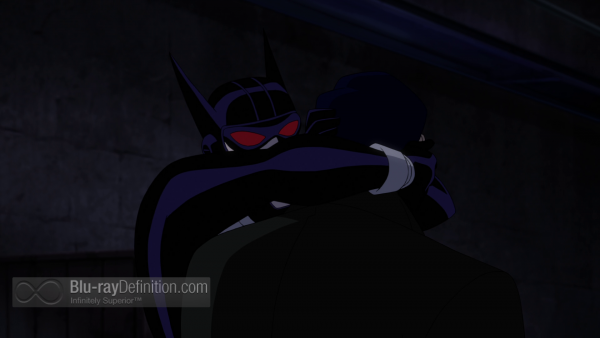 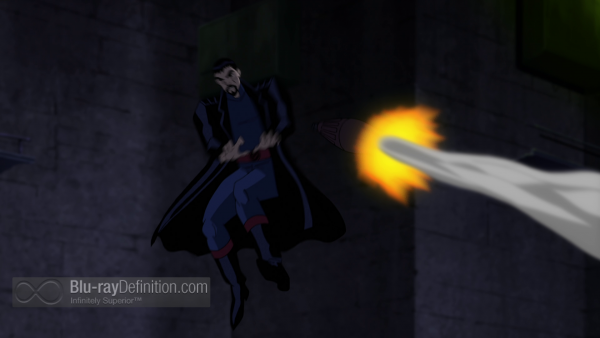 A good entry for DC Comics that changes things up a bit. Gods and Monsters is both exhilarating and refreshing. The Blu-ray isn’t perfect, but it is still satisfying. 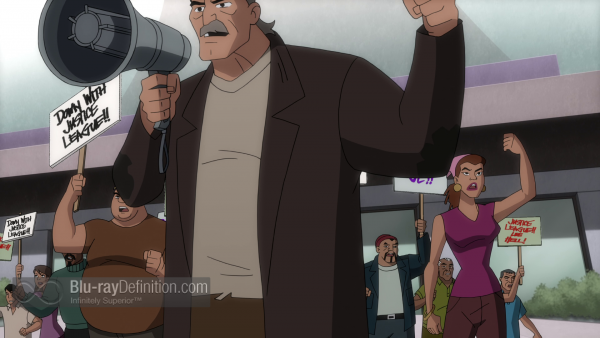 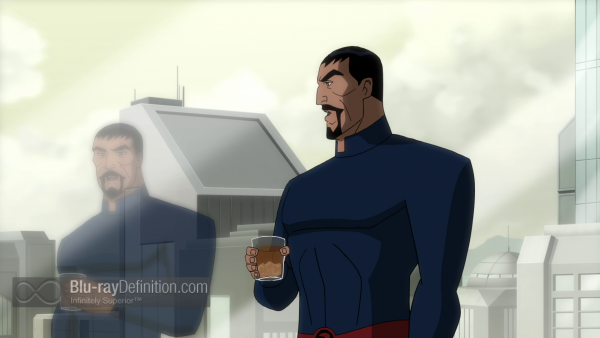 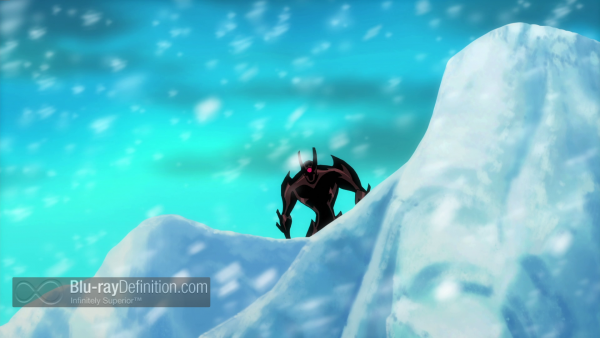 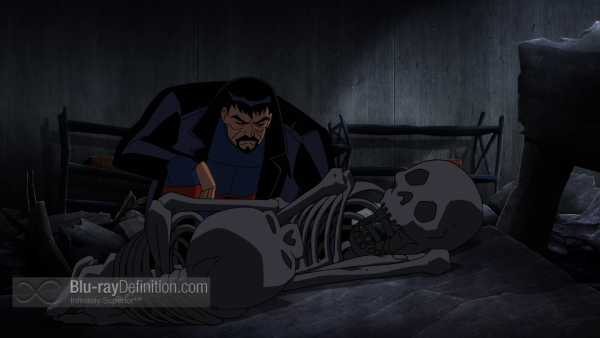 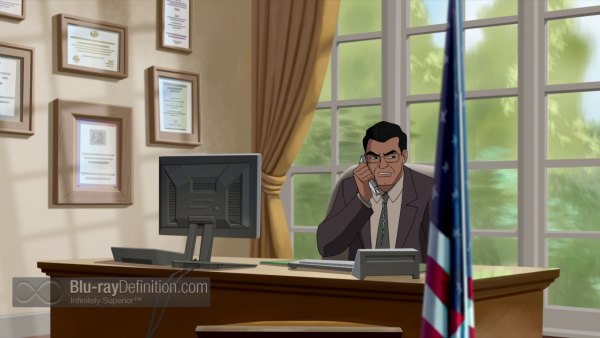 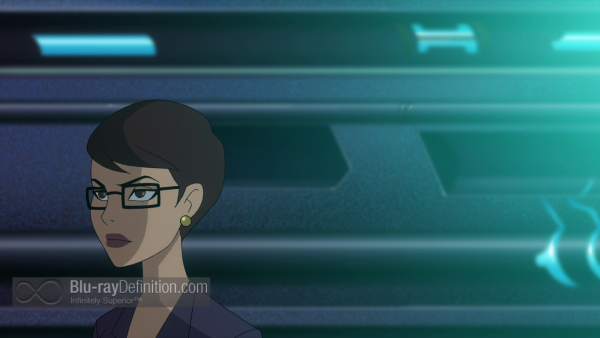 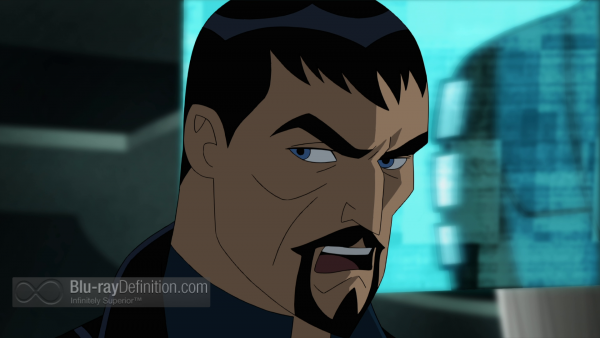 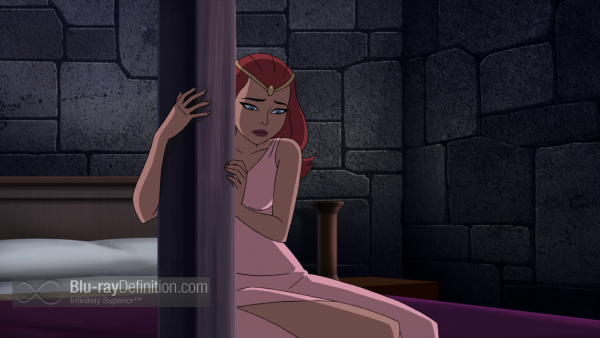 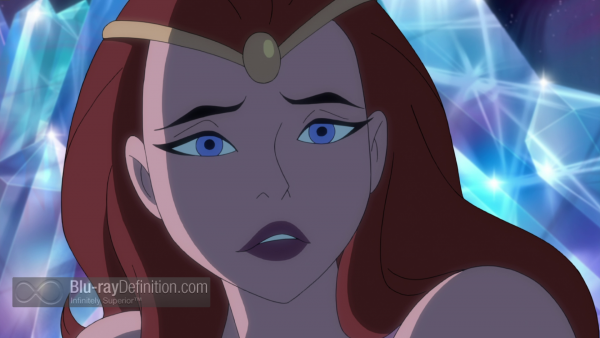 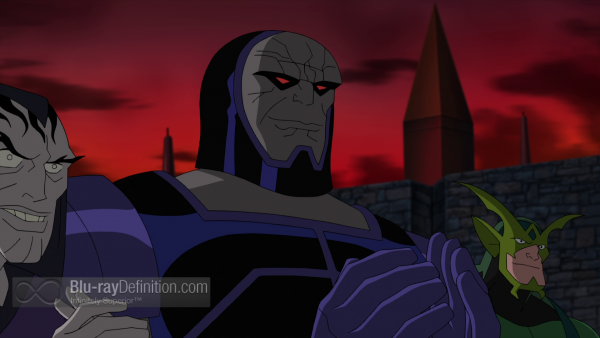 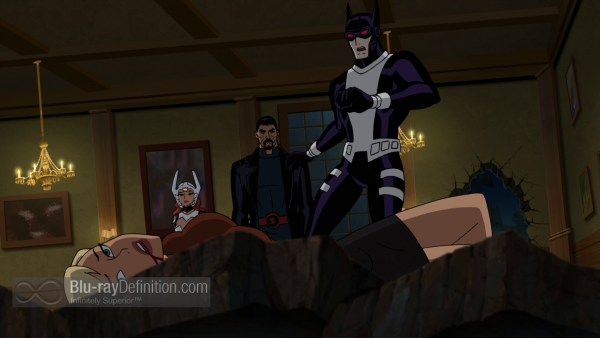 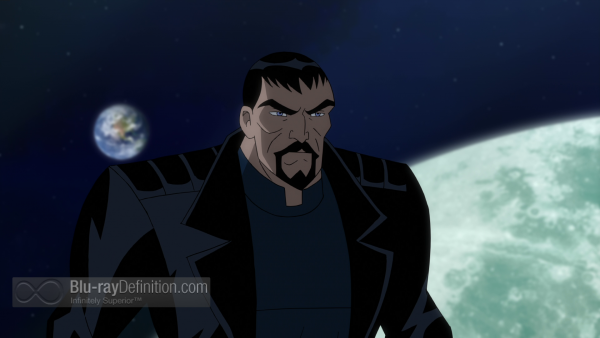 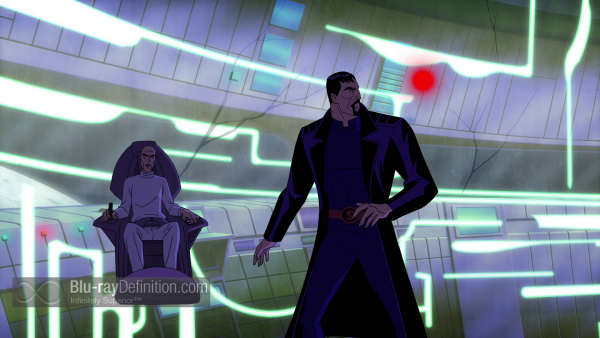 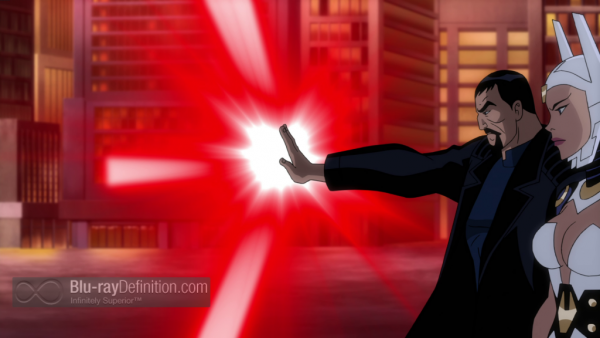 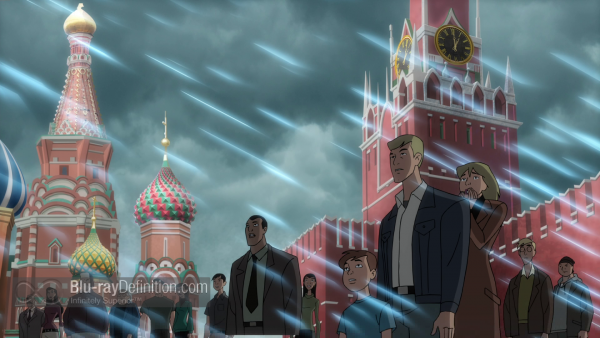 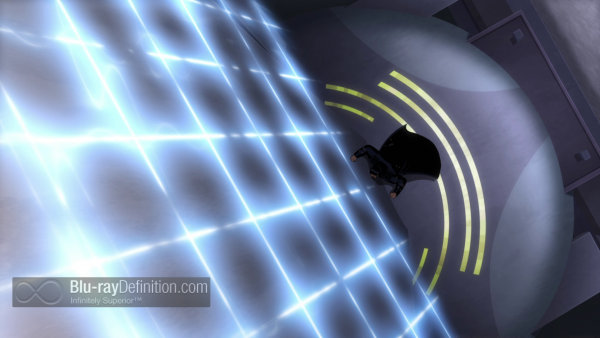