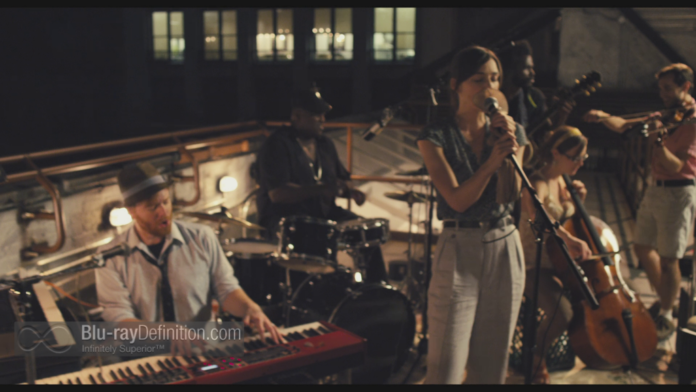 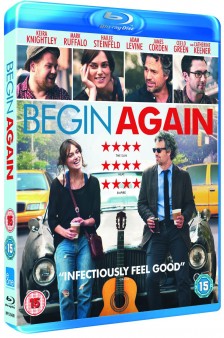 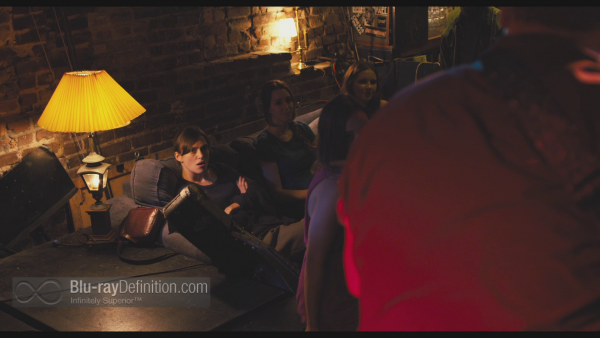 Writer/director John Carney’s Begin Again, a comedy/drama with AAA music as its backbone, and set in colorful streets of New York City, is a life journey about a down and out music producer and talented singer/songwriter who cross paths to create something wonderful while learning about themselves along the way.

Gretta (Keira Knightley) is a promising singer/songwriter who moves to Manhattan with her boyfriend Dave (Maroon 5’s Adam Levine) with hopes of stardom that don’t quite pan out. After her boyfriend Dave’s star begins to rise and he leave’s her for another woman, Gretta has a chance encounter in a nightclub with washed up music producer Dan (Mark Ruffalo), recently fired from the indie label he helped start, estranged from his wife (Catherine Keener) and on tentative terms with his fourteen-year-old daughter (Hailee Steinfeld). Dan, newly inspired by Gretta’s songwriting talent, persuades her to work with him on an innovative musical collaboration that will take the two around Manhattan, bring them closer together, and along the way, help each to find themselves and change their lives.

Along the lines of John Carney’s Once (2006), Begin Again relies heavily on its music to tell its story, but is not a musical in the truest sense, it is a story driven by people in which the portrayed characters are brought together by their love of the art. John Carney gets this and crafts a group of characters, particularly in our two protagonists Gretta and Dan, people we can really care about. Keira Knightley is again proven to be an honest and powerful actor capable of many different roles and playing against a scruffy, funny, and sympathetic Mark Ruffalo, her star shines. Ruffalo is equally aided by his time on screen next to Knightley, and the pair’s flirtations with their musical romance is what helps to make this film worthwhile.

Begin Again is also a bittersweet film, one that dances around heartbreak, failed relationships, the problem of stardom’s seduction and more. No one in this film is happy when it begins, and given its ending, we are left wondering if everything is really working out for the best with everyone. This is very slyly counteracted by Carney’s beautiful handling of the New York City scenery – its streets, subways, apartments and rooftops, thanks to Yaron Orbach’s cinematography – all offer up a richness and immediacy, often thanks to handheld cameras, constant motion, and low angled shots that are in direct contrast to the moody atmosphere of the subjects.

The songs’ music and lyrics are in keeping with the different situations in the film and can be likened to those of Norah Jones, Beth Orton, and The Shins. 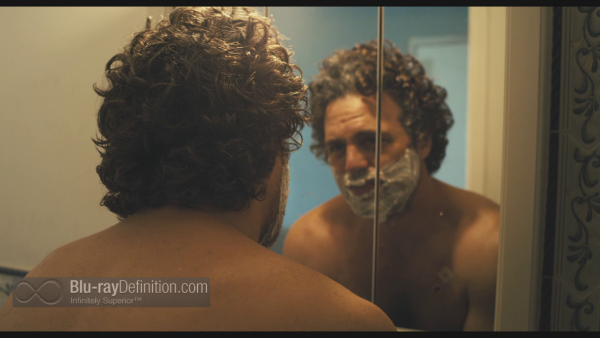 Begin Again is a 5K HD production shot on the Red Epic high definition cinematographic camera. Coming to Blu-ray in the UK from Entertainment One in an AVC 1080p encodement, the film looks rather pristine just as one would expect for such a production. Detail is fantastic and extend well into backgrounds, picking up every little texture on cloth, scratch on musical instruments, and crevice on Mark Ruffalo’s expressive visage. The contrasts and nuances in darker and brighter scenes are all good, with one caveat that blacks never look absolutely inky. That said, this Blu-ray looks great and really impresses. 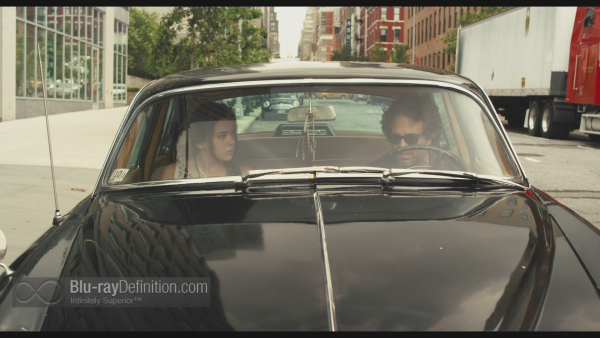 We get an English DTS-HD Master Audio 5.1(48kHz/16-bit) and an Audio Description (Dolby Digital 2.0) track. The 5.1 soundtrack is excellent, with clean, full dialogue, a subtle balance of atmospherics in the surround channels and good dynamics. Given the focus on the music in Begin Again, the lossless 5.1 track is really good in that regard as well, with an airy, dynamic, and spacious sound that presents life-like performances. 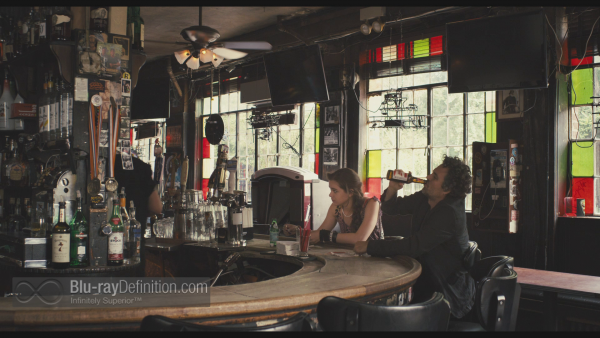 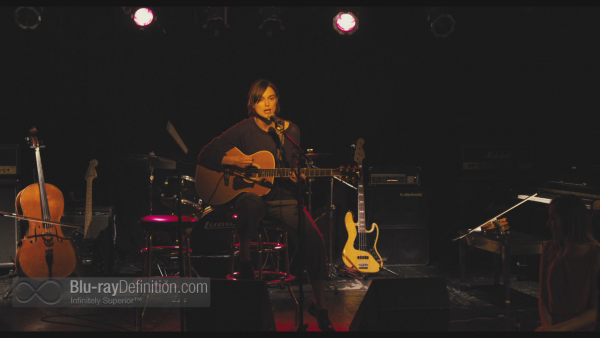 Although on the surface Begin Again has a somewhat downcast mood, there is an undoubtedly optimistic outlook that celebrates the artistic spirit, independence, and most of all love and love of music. Knightley and Ruffalo make a good on screen pairing and Adam Levine will be a treat for fans of Maroon 5. 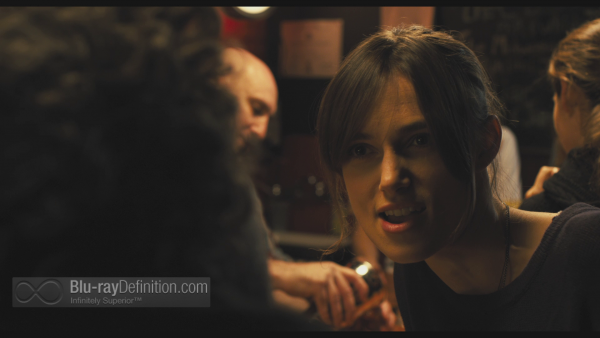 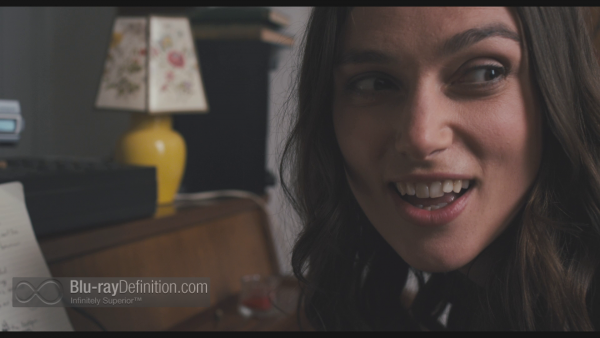 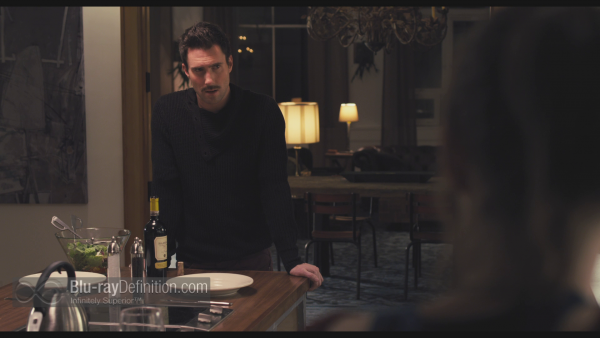 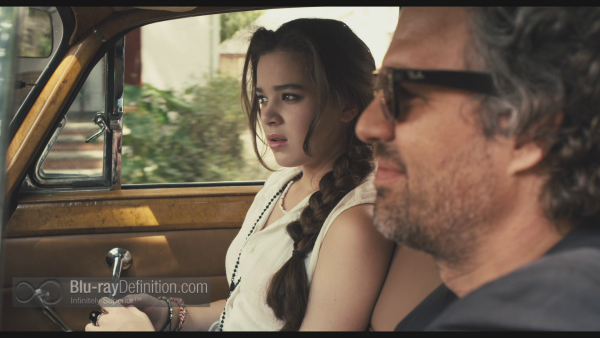 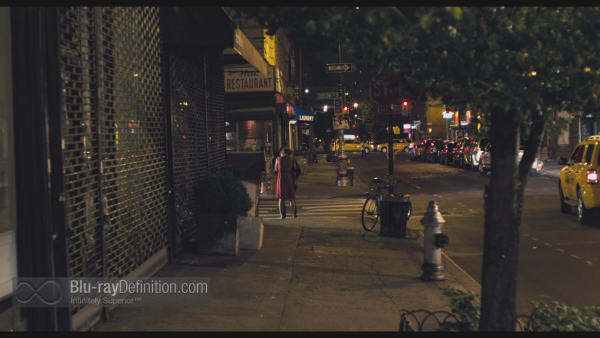 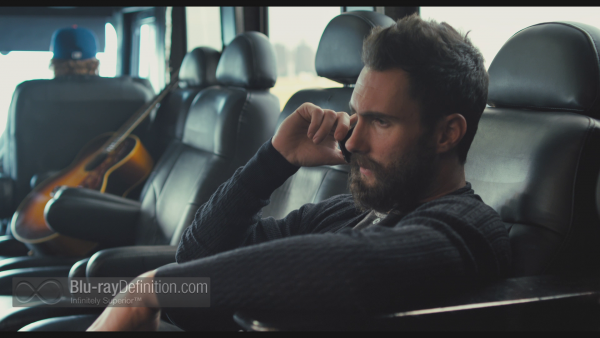 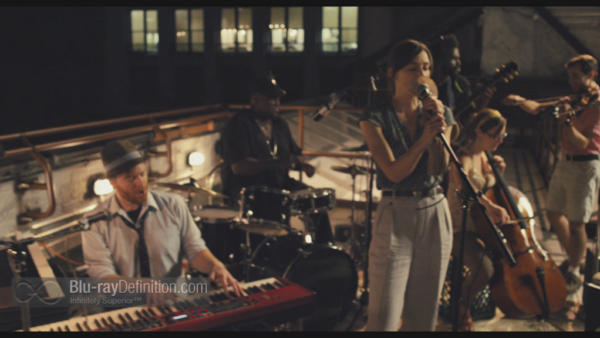 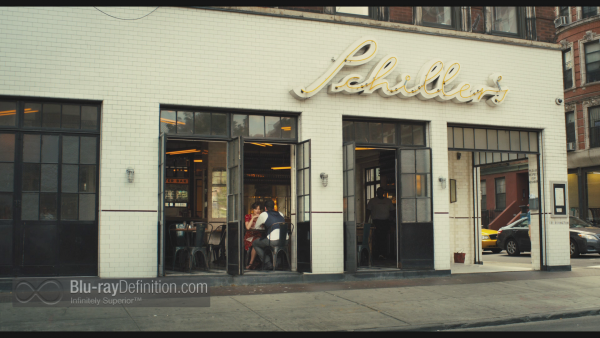 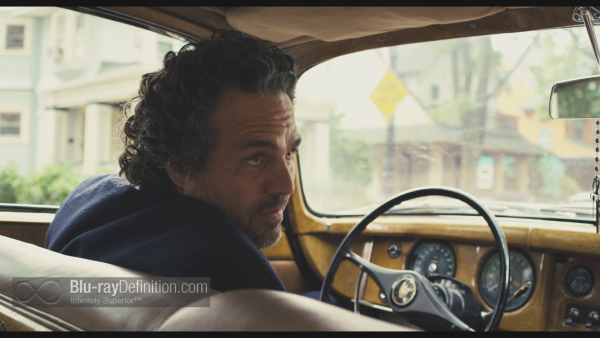 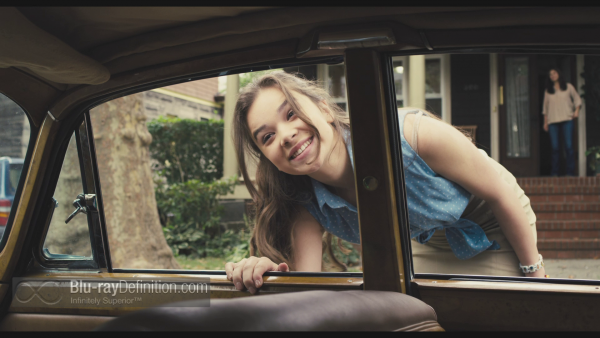