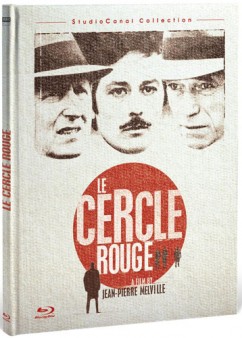 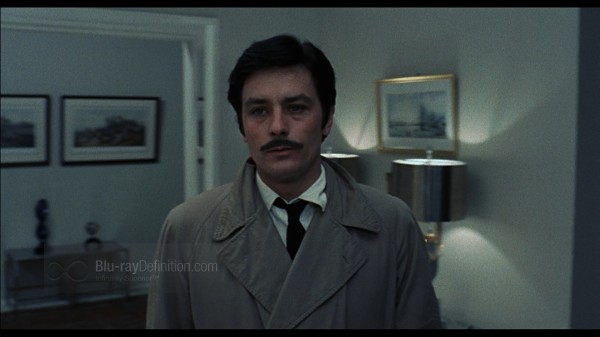 Jean-Pierre Melville was a French filmmaker who didn’t garner much critical praise while he was still alive, but the avid filmgoer who changed his name from Grambach in honor of the American writers he admired persevered. Eventually the films he created would make their way back across the Atlantic to influence a new generation of moviemakers.

Obsessed with two things the most, gangsters and war, Melville’s 1970 film Le Cercle Rouge would probably be the epitome of his gangster genre films. A cool, slow, and deliberate piece that runs through a number of set pieces and culminates in a thirty-minute long jewel heist, Le Cercle Rouge revolves around the suave gangster Corey (Alain Delon) just released from a five-year stay in prison and an escapee, Vogel (Gian Maria Volonté), who hops the Marseille-to-Paris train, eluding his captor. The two men meet by chance when Vogel stows away in Corey’s newly purchased American car and together plot a jewel heist, bringing in one more unlikely partner, a former policeman and recovering alcoholic Vogel knows (Yves Montand). With an Inspector (André Bourvil) hot on their trail, the ill-matched partners must pull off the biggest job of their lives with time and fate working against them.

Le Cercle Rouge is all classic gangster fare with trench coats, pistols, jazz clubs and good guys gone bad. It’s hip dialogue, deliberate acting, and intensely cold, masculine drama. This is the sort of thriller that slowly builds to its resolution, unlike today’s “heists,” which are over before they even get started. 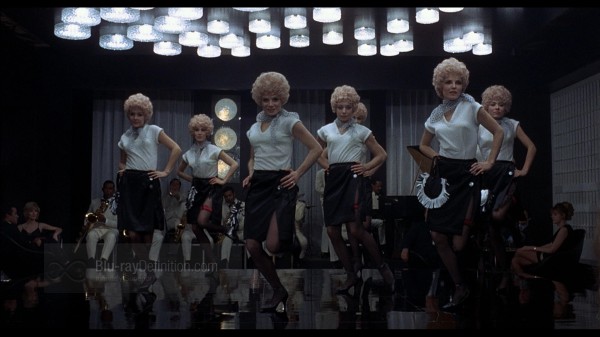 The 1.85:1 1080p encoding looks film-like with lots of grain, but the picture is inconsistent. Sometimes it is very sharp and rich and other times it looks quite murky. Source damage, though sometimes visible, is at a minimum and the film still looks relatively good given its age. 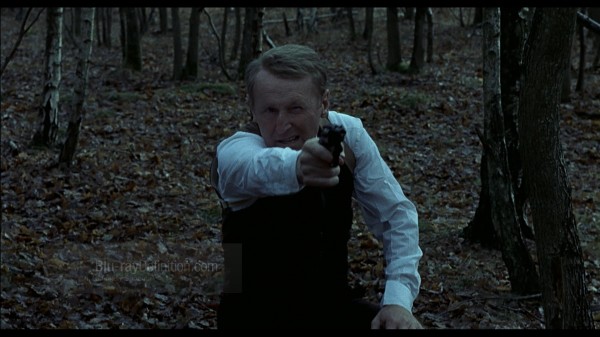 Being a monaural mix, there’s not much to say about the French DTS-HD Master Audio 2.0 soundtrack other than it gets the job done. Dialogue is clean without being drowned out by the sound effects and clipping is not a problem. 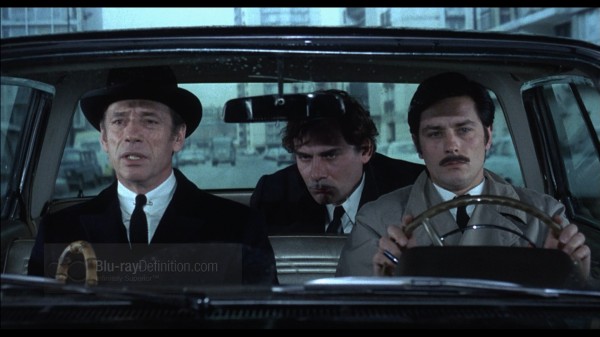 Most of the supplements provided have been previously released, but there is a brand new and lengthy documentary on Jean-Pierre Melville that is well worth viewing and an excellent introduction and booklet essay by Professor/Author Ginette Vincendeau. 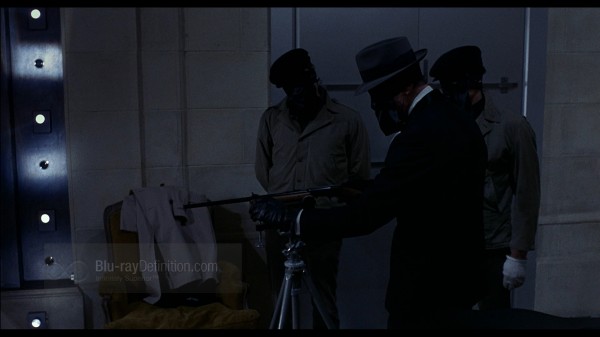 Le Cercle Rouge is smooth and intense 1970’s action served up nicely by this StudioCanal Collection Blu-ray release from Optimum. Jean-Pierre Melville would be proud, as should you to have this sitting on your shelf. 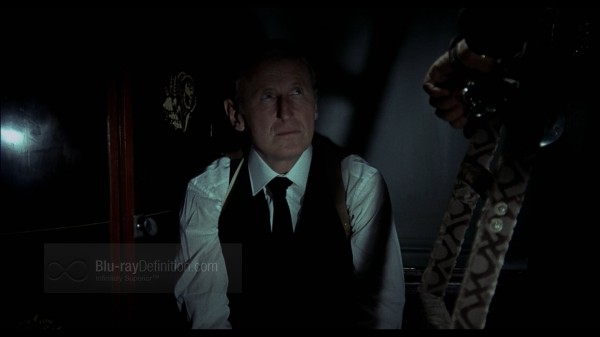 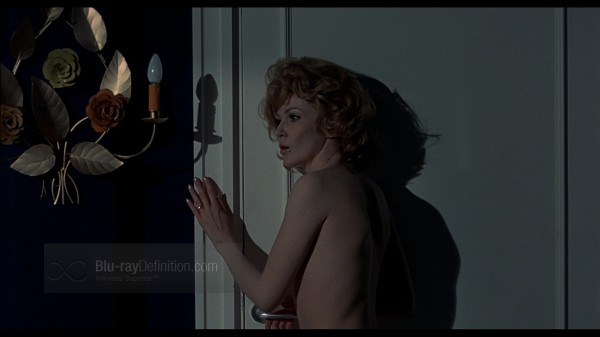 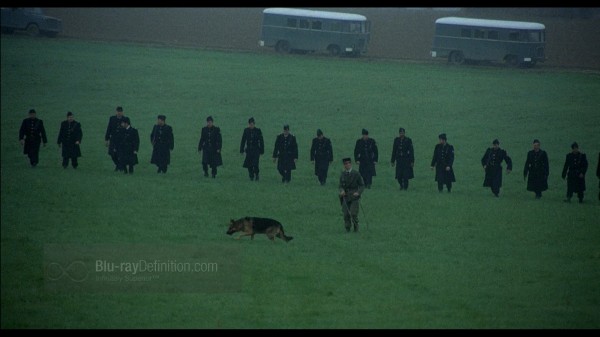 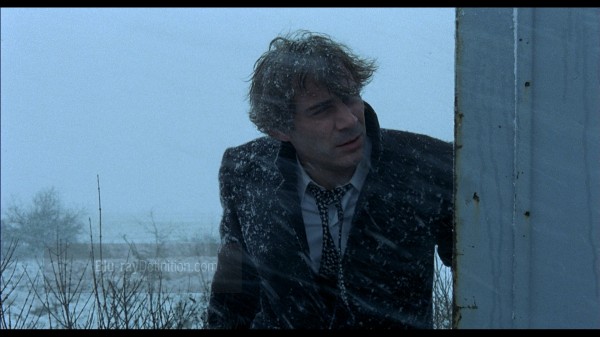 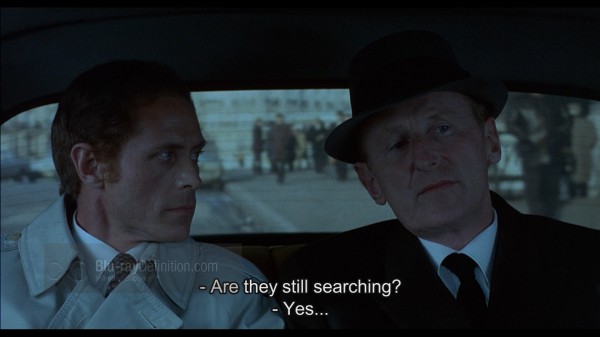 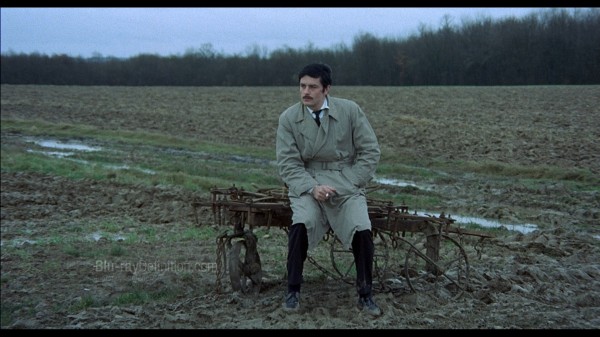 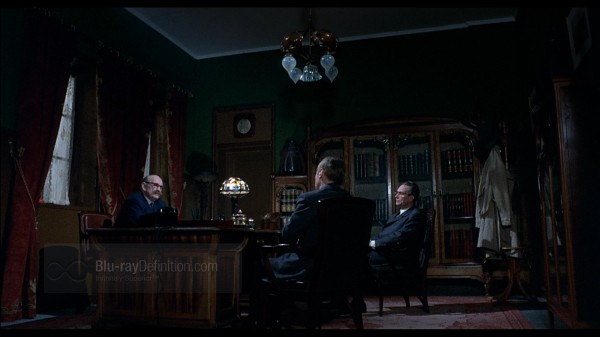 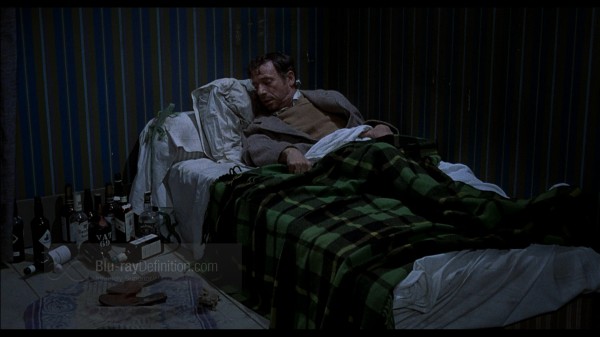 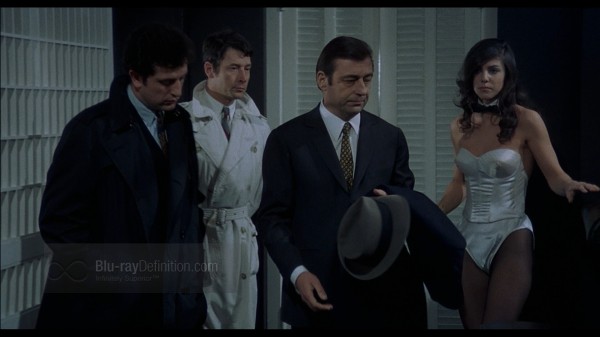 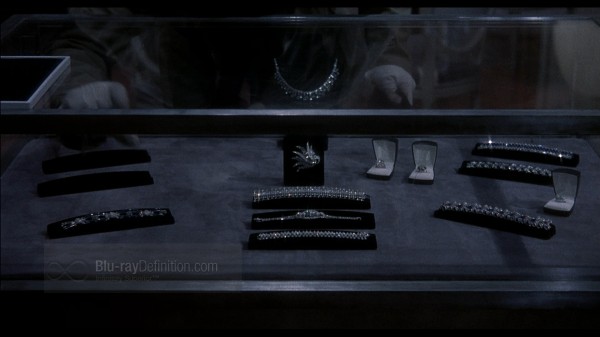