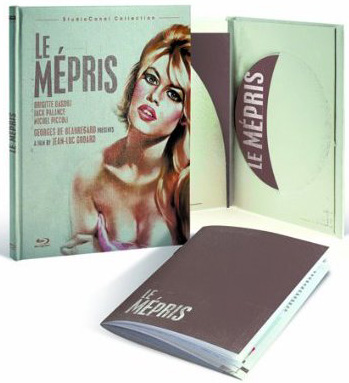 With the beautiful backdrop of Capri as its setting, Jean-Luc Godard’s most traditional film chronicles the decay of the marriage between screenwriter Paul (Michel Piccoli), working on rewriting a version of The Odyssey, and his beautiful wife Camille (Brigitte Bardot). As Paul gives in more to the demands of the brash U.S. film producer Jeremy Prokosh (Jack Palance), Camille loses more respect for him and their relationship becomes more contemptuous. 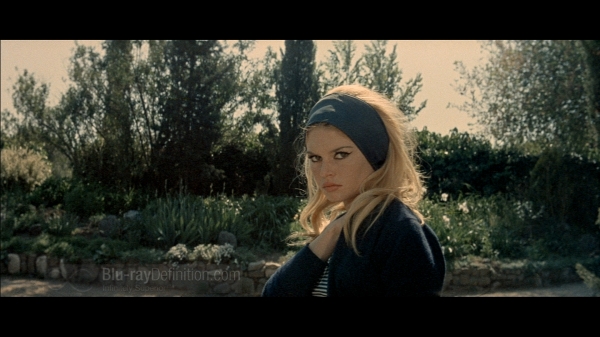 Fritz Lang stars as himself in the role of the director fighting to produce the vision of the film he sees in his mind, the elder statesman above the fray, looking down upon the deeds of those around him. Godard would come to dislike his work on Le Mépris, feeling it too common a film due to its tradition narrative, but there is nothing common about Le Mépris. Its multilayered symbolism, with the gods of the Odyssey paralleling the superegos of the characters of the film and the narrative so close to Godard’s story of estrangement from his own wife, Anna Karina, mean that Le Mépris becomes ever more complex upon several viewings.

Georges Delerue’s score reappears throughout the film with a recurring theme, a leitmotif or more appropriately, an idée fixe, at the most crucial moments. Tense, heart wrenching, painful and anxious, like a dirge or funeral march, the score itself becomes a key part of the film and in its own way helps to foretell events perhaps to come.

Le Mépris also proves Brigitte Bardot to be more than just a smoldering sex kitten. As the French New Wave, of which Godard was a part of, had heralded a few years earlier, Bardot was a strong actress. Her presence helps carry the film, and she shows a remarkable subtlety as her changing attitude towards her husband progresses.

Le Mépris may be more tradition Godard, but it is thoroughly brilliant and should be watched, re-watched, examined, and enjoyed by all film lovers. 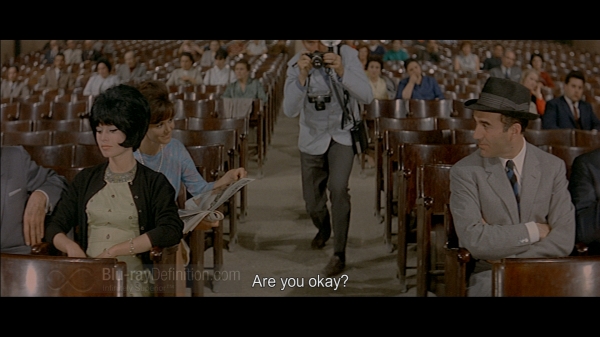 After seeing the superb work Criterion did with Godard’s Pierot le fou on Blu-ray in the United States, I was excited to see how Studio Canal’s Le Mépris from Optimum Releasing would stack up. Granted, they are different films, but their color palettes are often similar and given the big budget for the time of Le Mépris, I was certain they would be comparable. Unfortunately Le Mépris does suffer from far more apparent source damage issues, and being taken from various sources, there are differences in the color correction as well. The film’s 2.35:1 aspect ratio is maintained in this AVC/MPEG-4 encoding, but blacks are sometimes quite greenish in shade, detail is a bit on the soft side and grain level tends to fluctuate. This is no Criterion release, for certain. Overall, colors look good, aside from the aforementioned issues with differences in source materials. Flesh tones are natural, but contrast occasionally blows out and black levels are inconsistent. 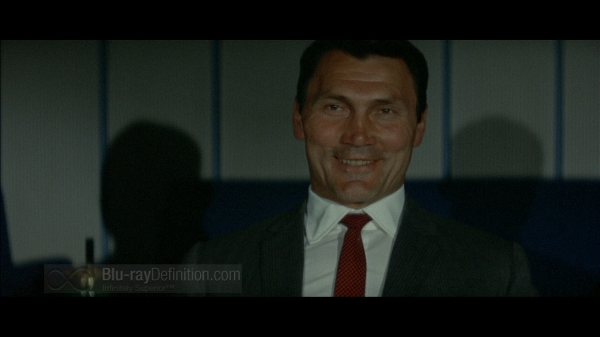 Provided with the original French monaural soundtrack in DTS-HD Master Audio 2.0, in addition to various dubbed versions, the dialogue is intelligible, but there is plenty of evident crackle and sibilant distortion that is sometimes distracting. 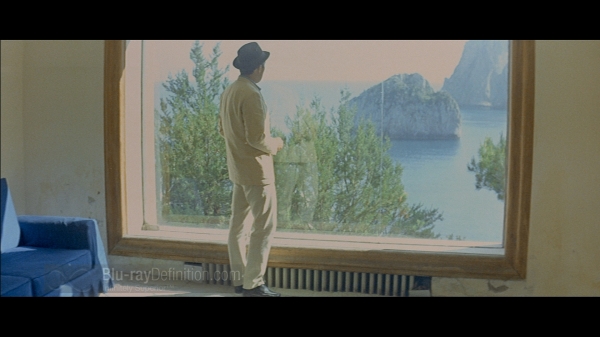 Le Mépris’ booklet comes with a wonderful in-depth analysis of the film and it is by far the best supplement provided with the release, but the video supplements are also quite enjoyable and informative. They are all in standard definition, which is disappointing, but they are still very much worth watching. 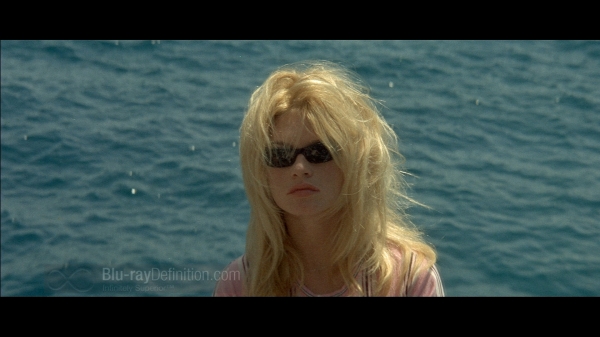 Although Studio Canal’s transfer of this classic Godard film is somewhat disappointing, Le Mépris is still an absolutely powerful film and even this release has moments where it looks gorgeous. Anyone going into this release not expecting the moon will be happy to have this essential Godard and Bardot collaboration on Blu-ray in their collection.