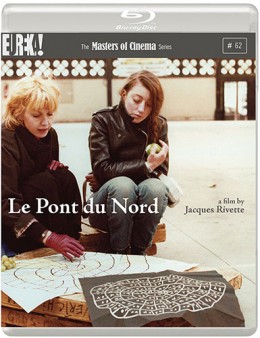 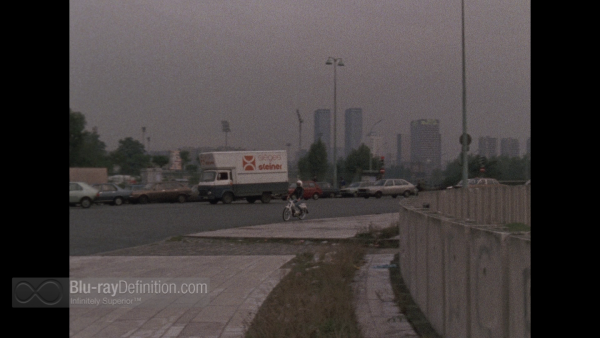 Jacques Rivette’s late Nouvelle vague film Le pont du nord is a sprawling, avant-garde journey through late 70s Paris that is gritty, poetic, and otherworldly at times. The film follows the unlikely friendship between Marie (Bulle Ogier), a claustrophobic ex-con, and Baptiste (Pascale Ogier), a knife-wielding, paranoid, self-proclaimed karate expert who meet on the streets of Paris. Supplied with a strange map of the city by Marie’s boyfriend (Pierre Clementi)that contains information on political figures, the two embark on a walkabout through the city streets in an attempt to figure out the meaning of the map, but they are tracked by an ominous gangster named “Max”, whom they try to shake while they figure out the map. But Baptiste’s violence and Marie’s extreme paranoia takeover their ability to effective function.

The backdrop is stark and gritty, a post industrial dystopian vision that is at once realist and futuristic, as Rivette gives us an odd and unsettling look at this female friendship between unlikely companions on the brink of breakdown, violence, and who knows what? We aren’t ever really sure where the journey is taking Marie and Baptiste, we just know that we’re glad to be along for the ride.

The imagery, often bleak and grey, industrial, hearkens back to Antonioni’s masterpiece Red Desert, and leaves us unsettled as viewers as much as the off-kilter relationship between the two protagonists does. It’s an almost dismal, yet subtly human adventure taking us into the unknown, into the strange recesses of the untamed minds of two unusual characters. 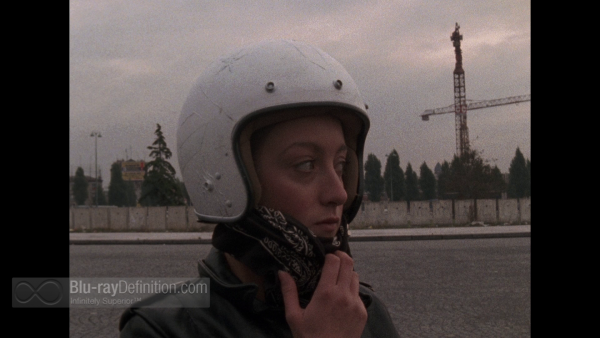 This offering from the Masters of Cinema series is hardly a reference release. The grainy, gritty appearance of the film often crosses the line into noise and the cold tones and colors make for a rather dull and murky looking transfer in this AVC/MPEG-4 1080p encodement. 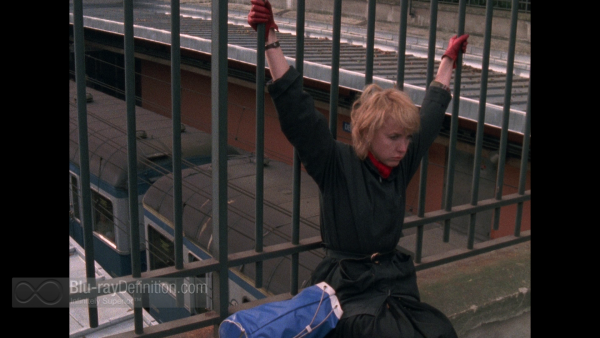 The French monaural soundtrack is supplied in LPCM 2.0 (48kHz/24-bit). It’s quite boxy and suffers from a lot of clipping, but it gets the job done. 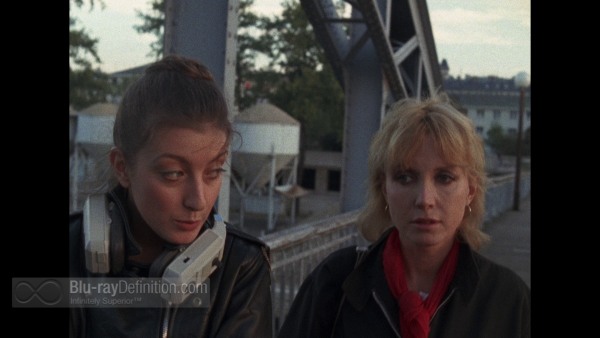 There are no on-disc extras whatsoever, but the typically strong, 56-page booklet from Masters of Cinema is a good read, offering up new writing by critics Francisco Valente and Sabrina Marques; a director’s statement by Jacques Rivette, and six questions for the director by Jean Narboni, from the film’s original press book; a parallel-text translation of the traditional French children’s song “Sur le Pont du Nord”; vintage writing on the film by Serge Daney; excerpts from a long interview with Rivette conducted by Serge Daney and Jean Narboni; the complete script for a short-film homage to Rivette by actress and filmmaker Kate Lyn Sheil; and rare archival imagery 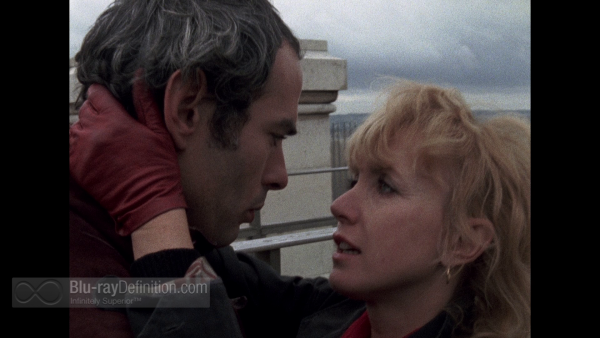 A highly recommended avant-garde drama for all serious cinephiles, this late Nouvelle Vague journey through a strange Paris from Jacques Rivette is a richly rewarding experience. Thanks to Eureka and their Masters of Cinema series for bringing it to Blu-ray. 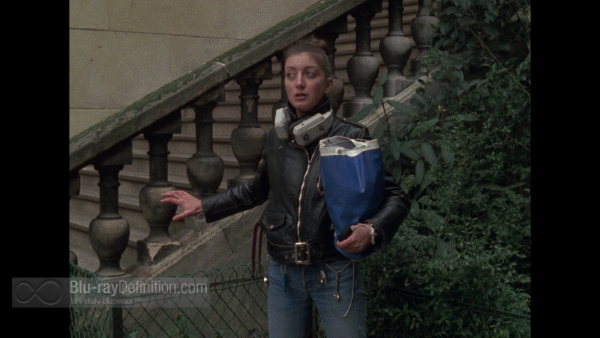 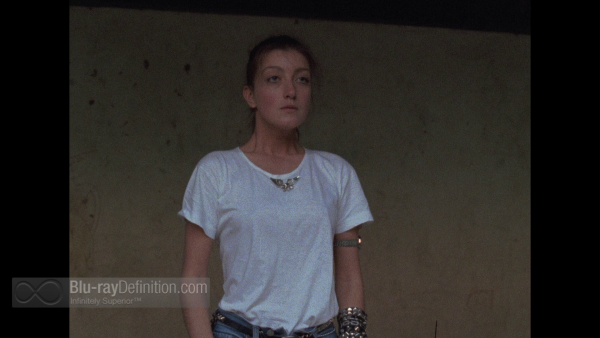 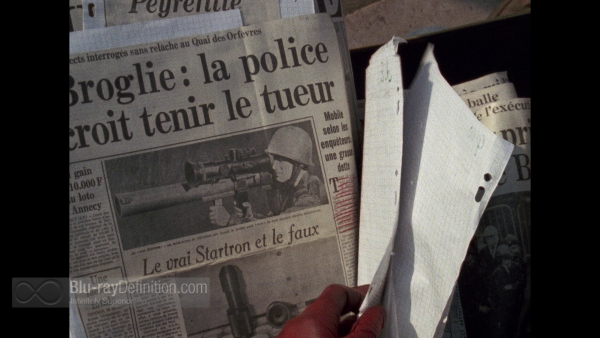 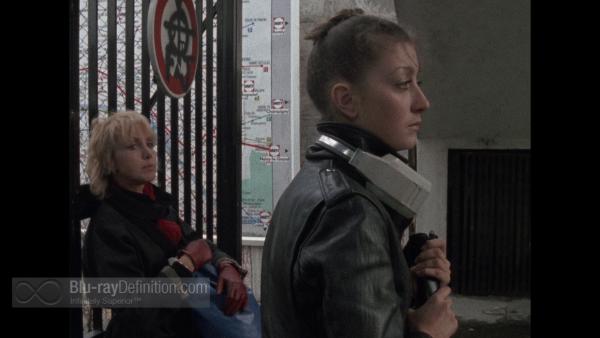 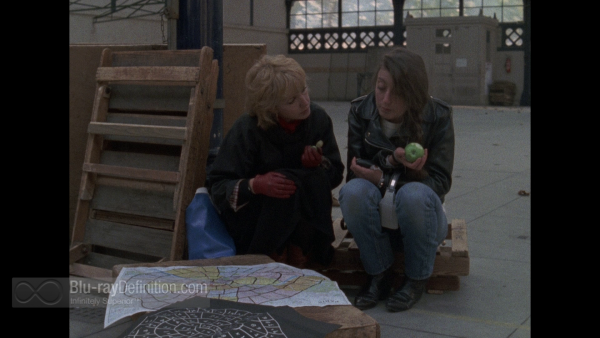 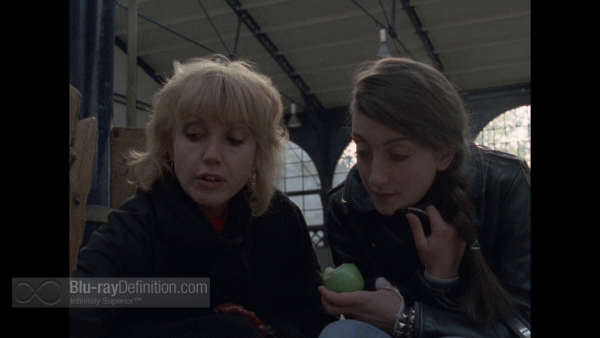 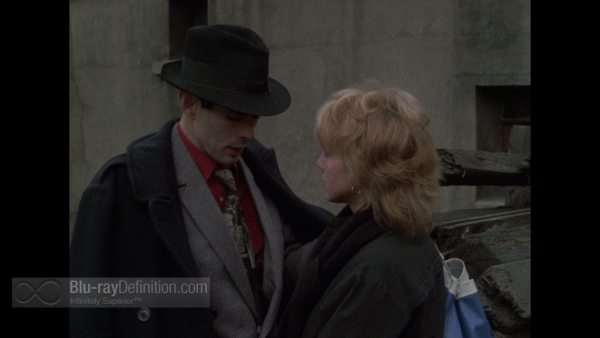 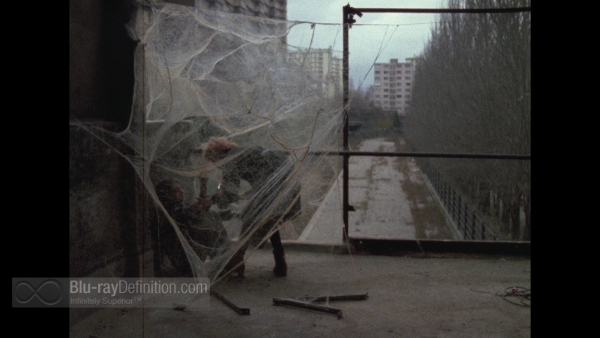 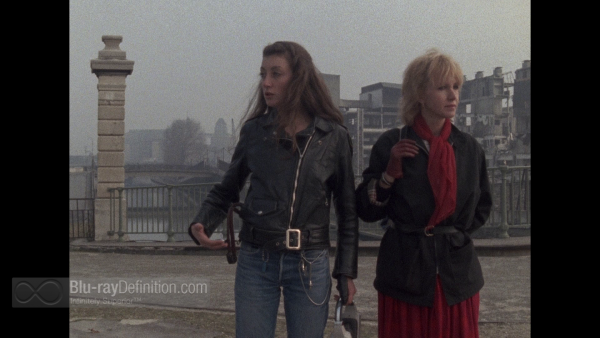 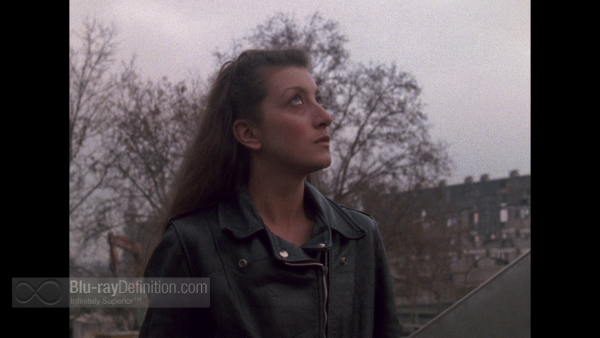