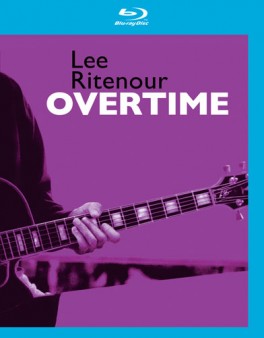 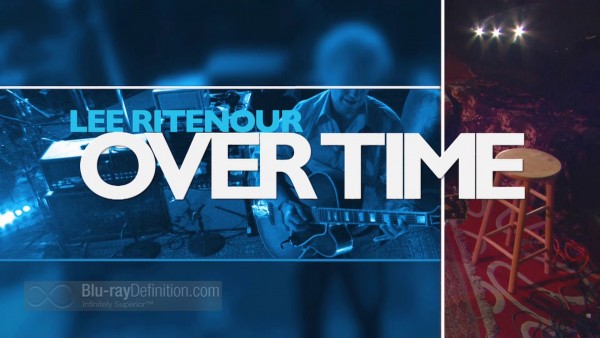 Are you kidding me? It’s enough for a jazz fan, especially one into fusion, to hear the name “Lee Ritenour” uttered in the same sentence with “Blu-ray” to start getting excited, but when you realize that the performance in question also includes pianist/vocalist Patrice Rushen; trumpeter and crossover success Chris Botti; flautist/saxophonist Ernie Watts; the Chick Corea Band’s Eric Marienthal; percussionist Alex Acuna; singer and daughter of Donny Hathaway, Kenya Hathaway, plus Herbie Hancock’s Headhunters drummer Harvey Mason, one could start thinking they’d died and gone to jazz heaven.

Ritenour, appearing here in his first ever Blu-ray release, performs a “live-in-studio” set recorded in Burbank, California over two days in front of an intimate crowd of close friends. The show includes a setlist pulled from his early jazz-rock fusion days of his 1977 album Captain Fingers to 2003’s Twist of Motown, Ritenour shifts through a musical maze of styles with ease, from funky soul of “Papa was a Rolling Stone” performed with Kenya Hathaway and Chris Botti, the straightforward modal style of Gil Evans’ “Blue in Green,” or a Brazilian jazz set that includes the trance-like “She Walks this Earth”.

Overall, Overtime is an instant jazz classic that not only shows why Ritenour is and was such a sought after session player by the likes of such esteemed artists as Tony Bennett, Steely Dan and Lena Horne, but also that he is still a dynamo on the jazz scene who is held in high regard and can pull together an all-star cast of backing players for a Grade-A performance such as this. 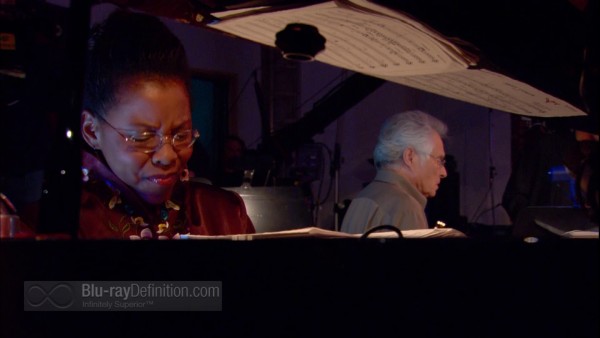 While Overtime was originally captured in high definition, this 1080i/60 AVC/MPEG-4 image hardly counts as reference, there is some spotty posterization and textures look rather smooth during the interviews. In all honesty though, who cares? I doubt jazz aficionados will be protesting too loudly when they have a listen to how good this disc sounds. 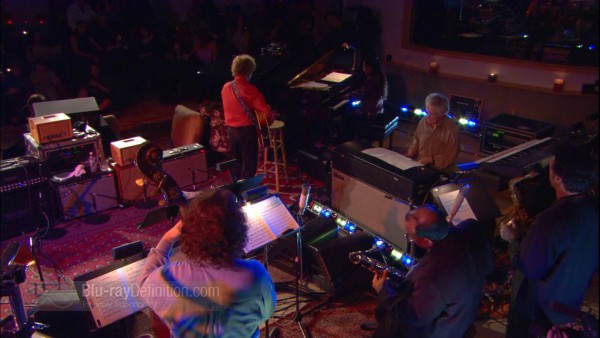 Yes, this Blu-ray is one of the best sounding concert discs to come around from Eagle Rock in a long time, but that is not surprising given that this is a jazz title. Two audio options are offered, a LPCM 2.0 (48kHz/16-bit) and a DTS-HD Master Audio 5.1 (48kHz/16-bit) option. Despite being 16-bit only, they kill, absolutely kill. Maybe those hi-hats sometimes sound just a little too crispy, but other than that the audio here is just as superb as the performance it is representing. Balance and separation in both mixes is spot on, midrange is so wonderfully natural and lows, well, they have great musicality. The 5.1 mix is done from a stage perspective rather than the usual audience perspective with only ambience placed in the surrounds. Still, it isn’t an overly aggressive stage mix, allowing only for sounds, especially percussion, to occasionally “escape” into the surround channels. It’s definitely the better mix of the two and works for the material at hand wonderfully. 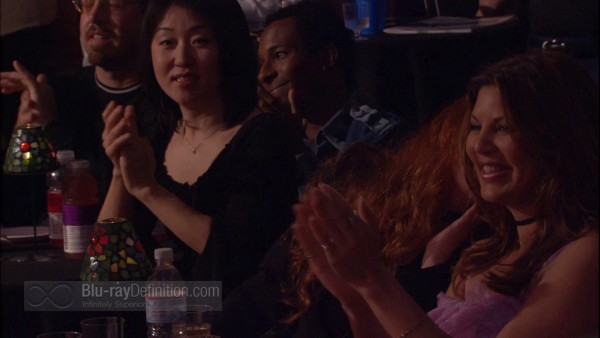 This disc includes a small set from Ritenour at Montreux in 2011 that also features Dave Grusin as the only supplements. 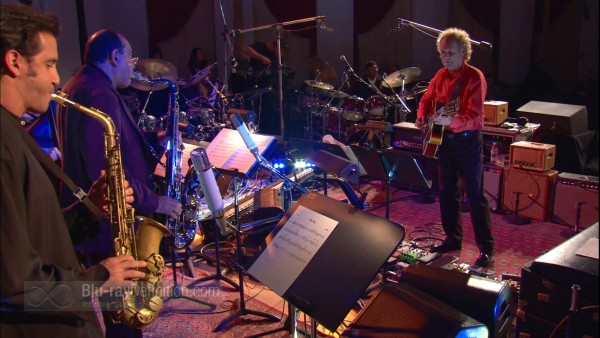 If you like jazz, then you must run out and get this amazing Blu-ray release today, period. No excuses. I haven’t enjoyed a jazz release on Blu-ray this much since the Legends of Jazz: Showcase BD from the early days of the format. 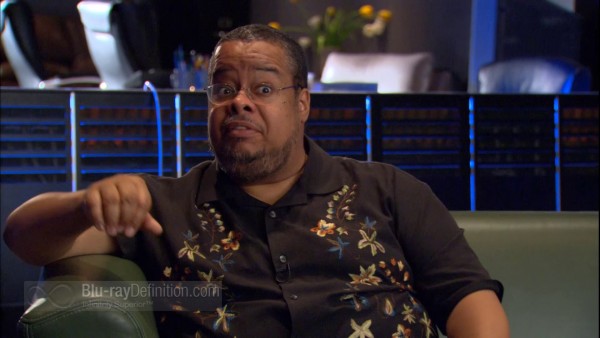 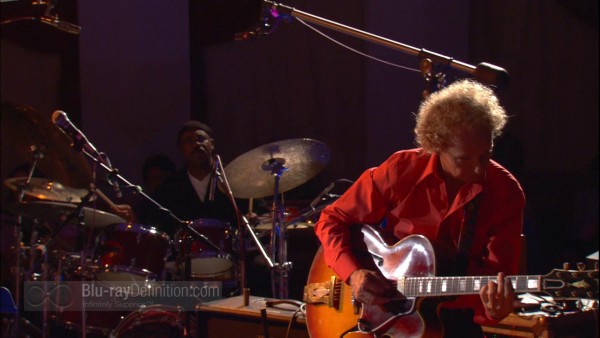 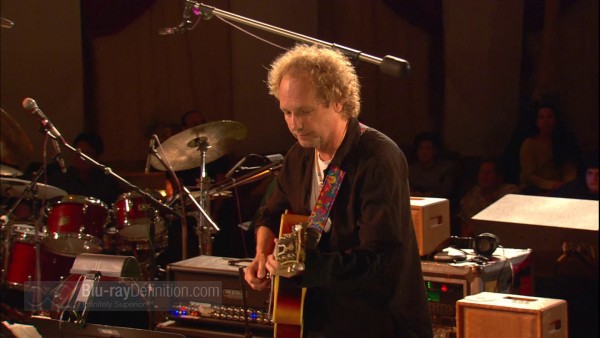 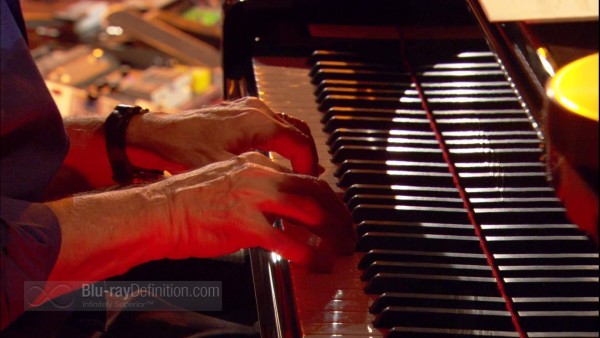 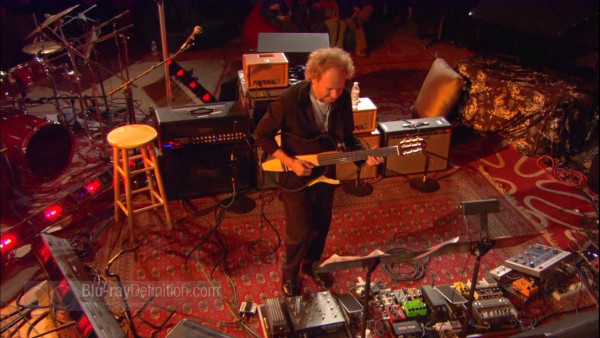 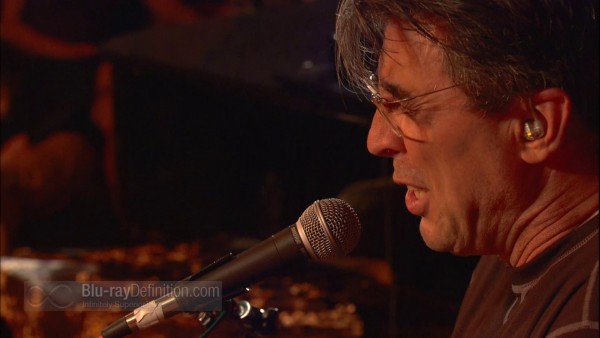 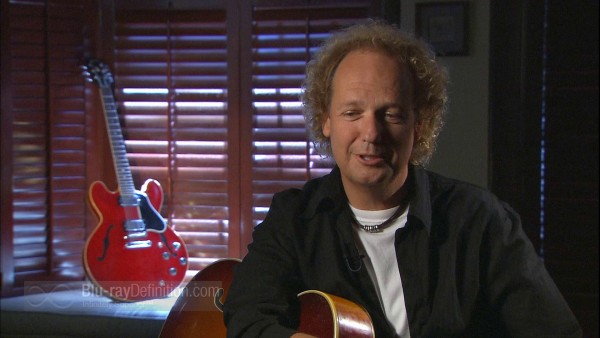 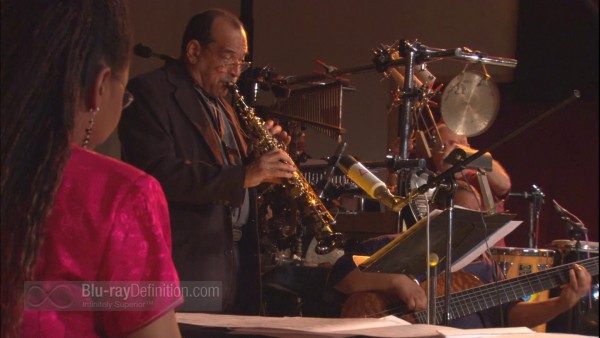 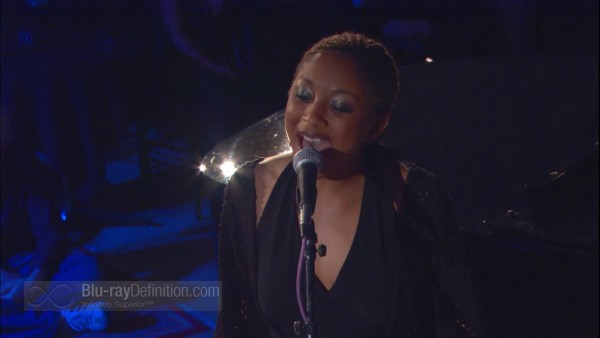 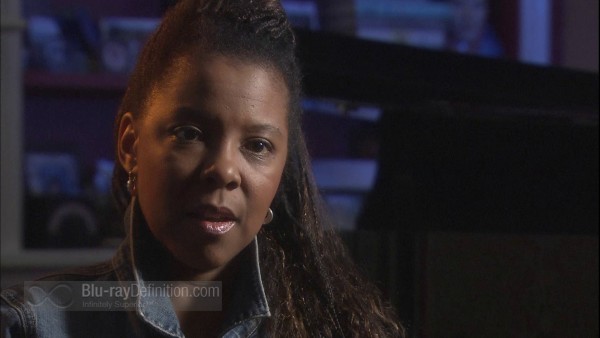 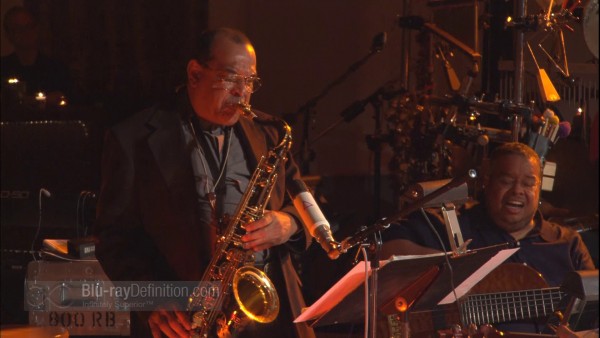 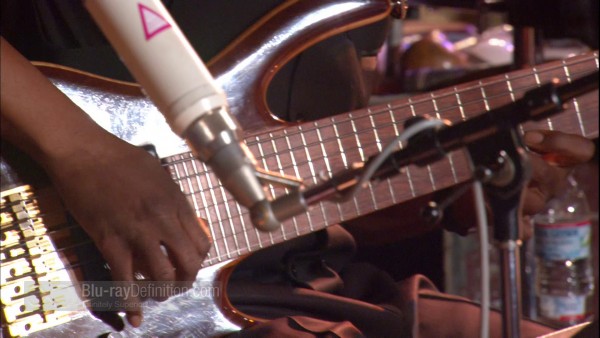 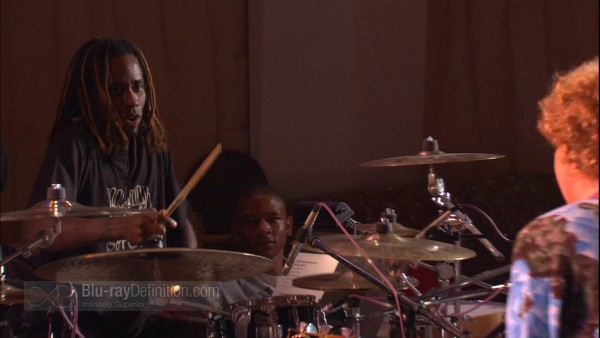 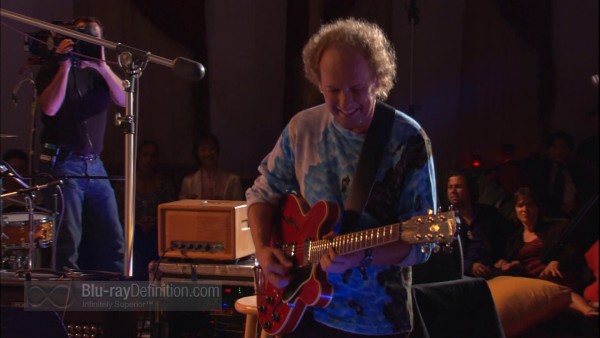