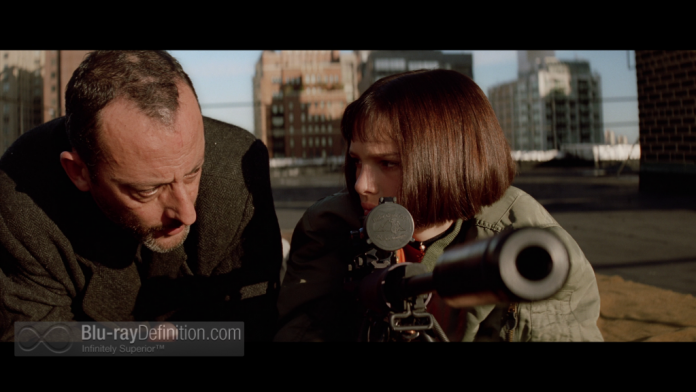 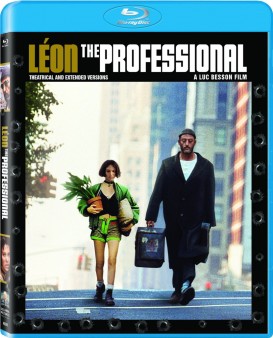 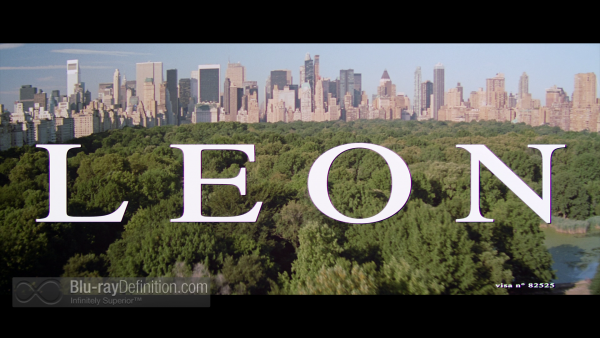 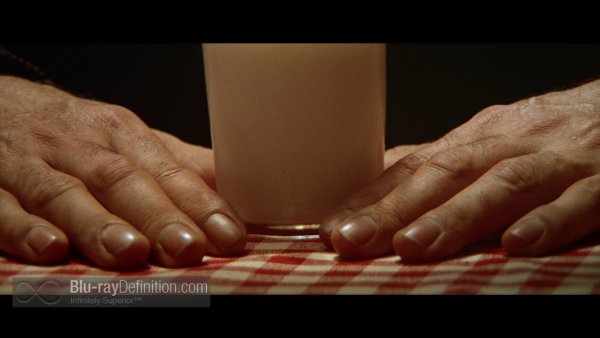 Sony has given Léon a brand new 4K digital restoration that looks beautiful. This is usually a great looking film, but in the past some have complained that the film has had issues with black crush and some excessive HDVNR that created some anomalies like disappearing objects (notice the telephone cord, in particular, on the UK edition as Natalie Portman speaks to her school headmistress). While the blacks here are still dark and prone to some very, very slight crushing, the detail is far more extended and nuanced than on previous editions, and the white levels also avoid clipping. Film grain is also exceptionally fine. 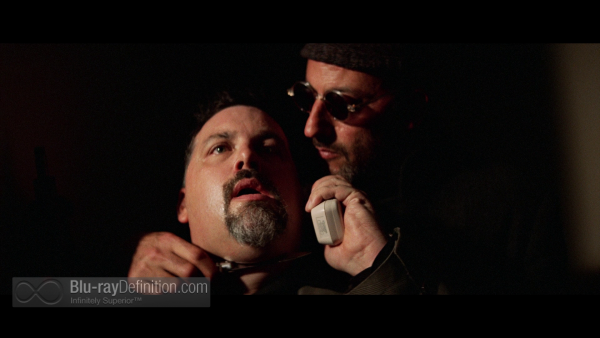 We get a Dolby Atmos (48kHz/24-bit) mix which plays in Dolby TrueHD 7.1 on my non-Atmos sound system. In 7.1, Léon sounds as great as it always has, perhaps even a little better now, and I will assume that those blessed with Atmos setups will get an even better treat with the overhead speakers and object-oriented mix in the finale when the bullets start to fly and the explosions fill the soundstage. Even in “just” 7.1 (my setup is actually 9.1 with two front height speakers) this finale and the scene where Oldman and his henchmen slaughter Natalie Portman’s family in their apartment, is an aural feast for the ears. 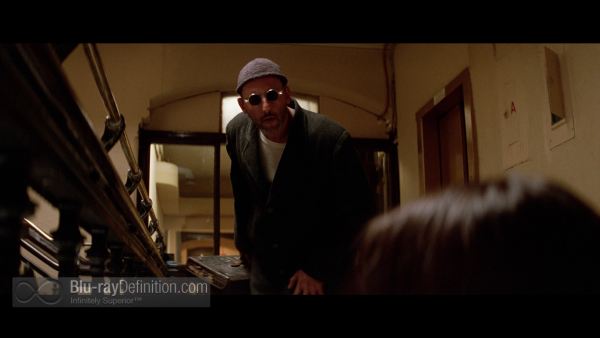 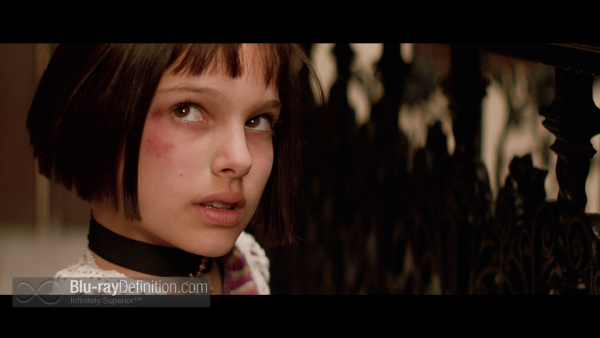 Léon marked a stunning debut at the time for a young Natalie Portman, who showed talent beyond her 12-years, foreshadowing what a force she would prove to be in years to come. The film is stylish action in Besson’s signature style and this new 4K restoration (with Atmos sound mix) on Blu-ray will be a new reference, at least until native 4K Blu-ray hits an internet retailer near you. 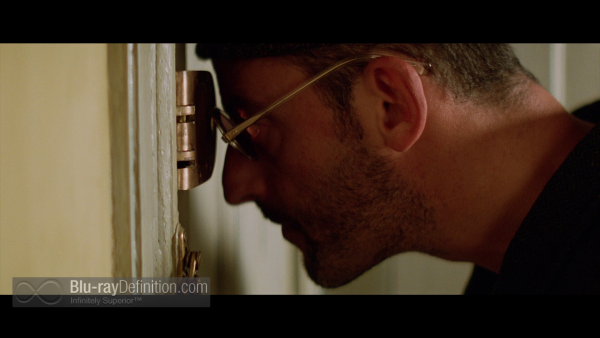 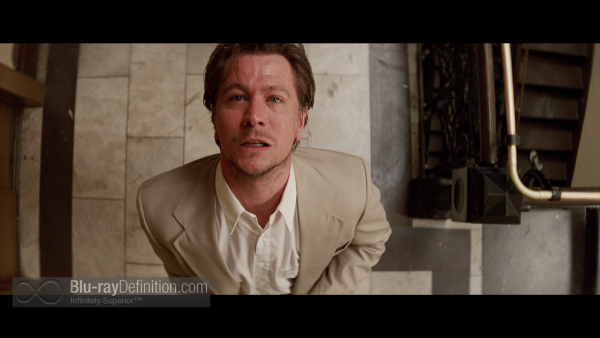 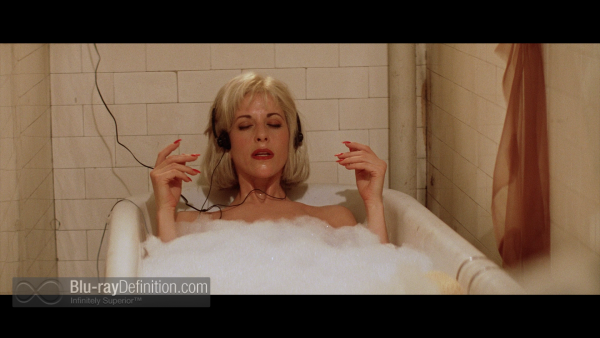 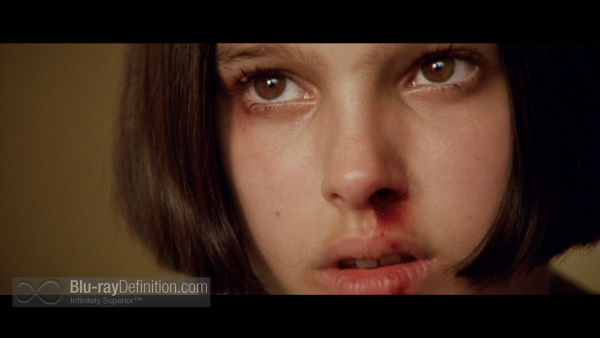 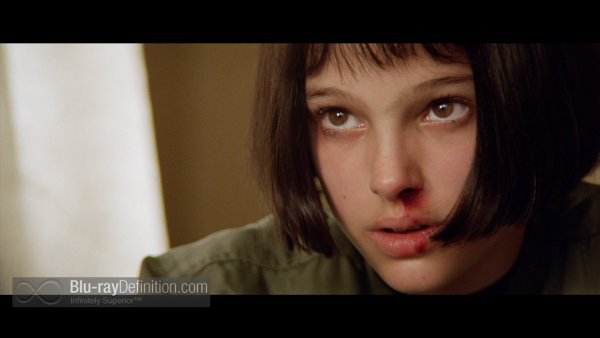 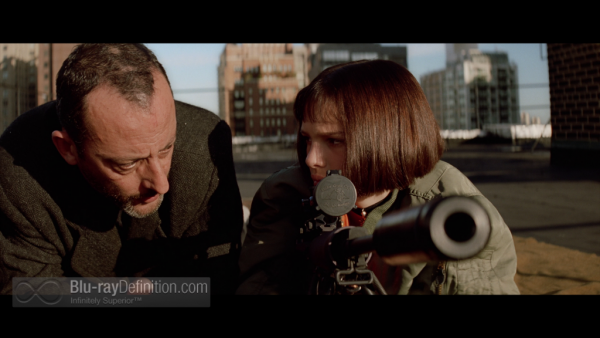 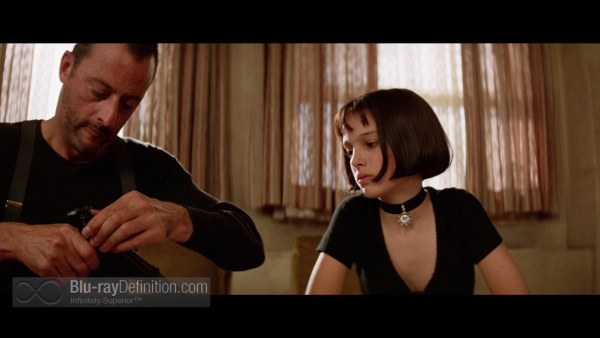 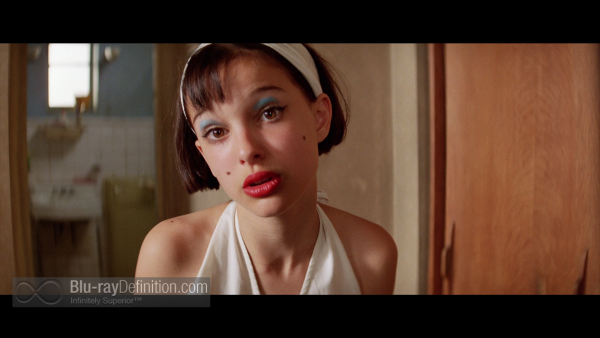