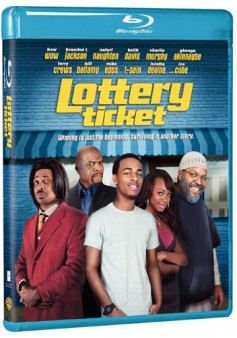 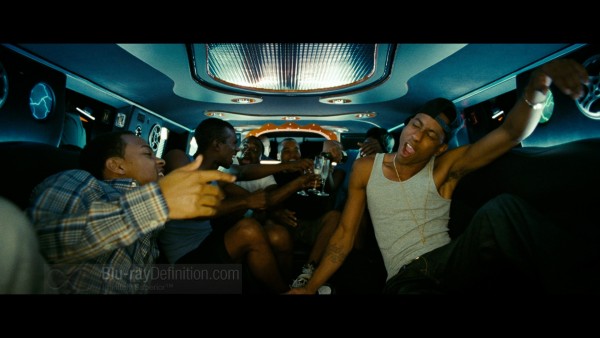 In the tradition of Friday, Lottery Ticket is a meandering comedy set in the projects. It is more silly and dull than Friday ever was, takes too long to develop, and is filled with very ethnic cliché of working class and poor blacks one can think of.

The story follows a young man, Kevin (played by Bow Wow), who lives in the projects with his Jesus-loving grandma (Loretta Devine), and his best friend Benny (Brandon T. Jackson). Kevin, a sort of neighborhood loser who works at Foot Locker to help make ends meet,  dreams of going to design school so he can design his own custom sneakers, makes his and his grandma’s dreams come true by playing the $370 million lottery and winning, but it changes him and the whole neighborhood’s perception of him. He has to survive an entire weekend in “da ‘hood” over the Fourth of July weekend until the lottery office opens, with everyone wanting a piece of him and the neighborhood meanie, a guy just out of prison, out to get him.

The film is tired, pointless, and rarely funny. There’s one supposedly poignant moment with Ice Cube as the neighborhood hermit offering Kevin an elderly man’s piece of advice, but it seems so out of place in the outlandish storyline, that it is almost surreal. Lottery Ticket is a definite miss with its Du-rag wearing buffoons, crazy money-stealing preachers, gun toting hang-abouts, and sneaker obsessed homeboys. Next. 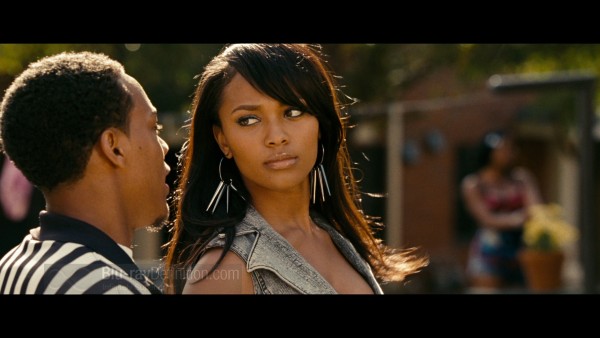 The 1080p VC-1 encoding offers up bright, vivid colors and a clean source. Foreground detail is sharp, but the image sometimes lapses into softness and takes on an odd, ethereal look. Still, for a comedy, this one looks above average. 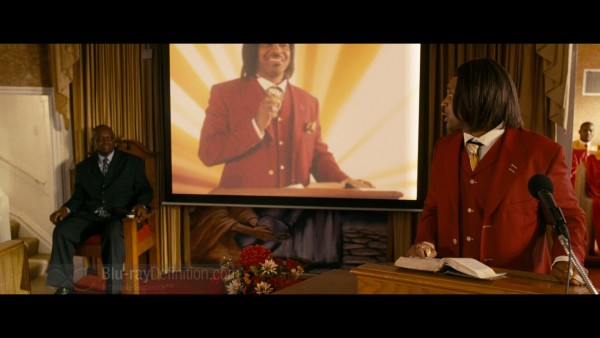 The DTS-HD Master Audio 5.1 soundtrack is pretty active for a comedy, with an aggressive use of the surround channels for discrete sounds and lots of ambience. The r&b and hip-hop soundtrack really thumps with deep, tight low frequencies and a big, open soundstage. Dialogue is clean and intelligible with no audible clipping. 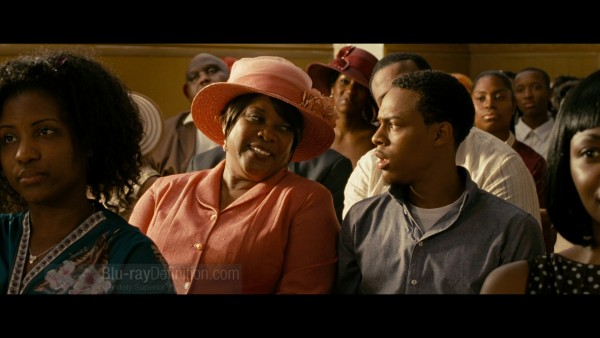 The supplements aren’t exactly overflowing, but there are a nice bit of behind-the-scenes featurettes with a light comedic edge all provided in 1080p that add a bit more value to the package. 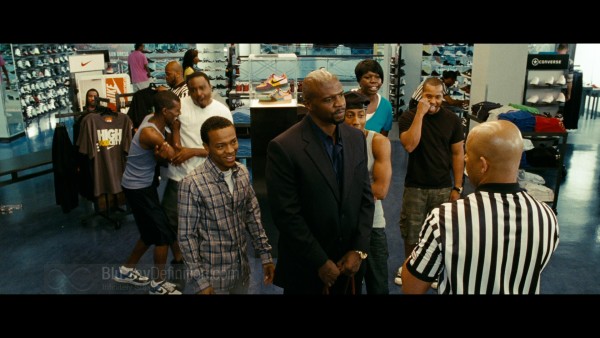 Do we really need a pointless comedy like Lottery Ticket added to the pantheon of ridiculous comedies? Nope. My advice is to pass this one entirely, it’s not even worth a rental. 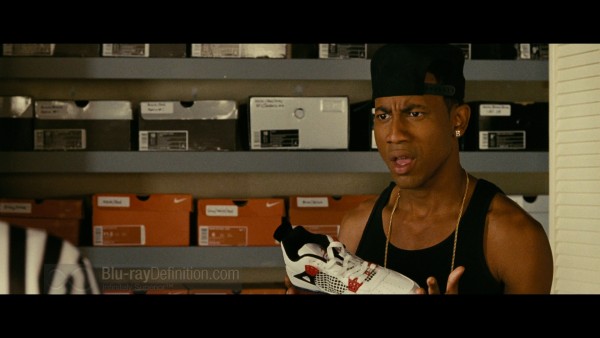 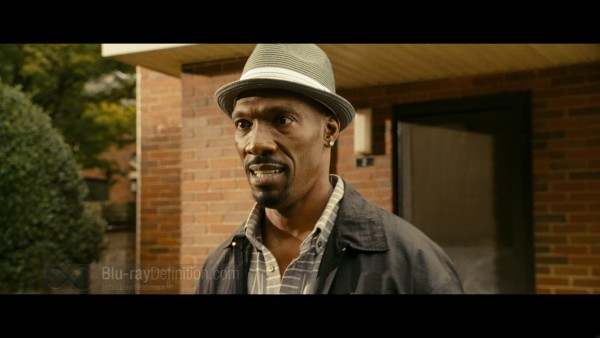 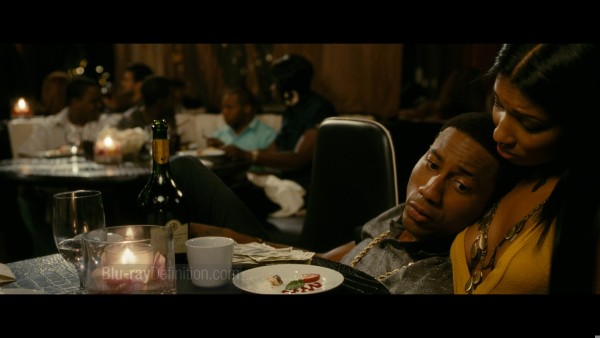 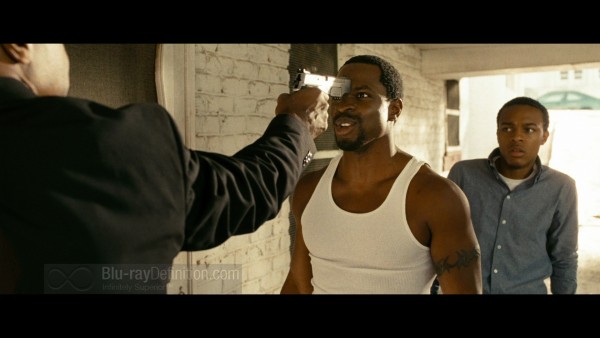