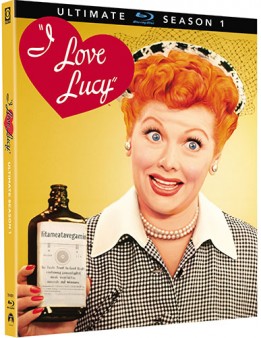 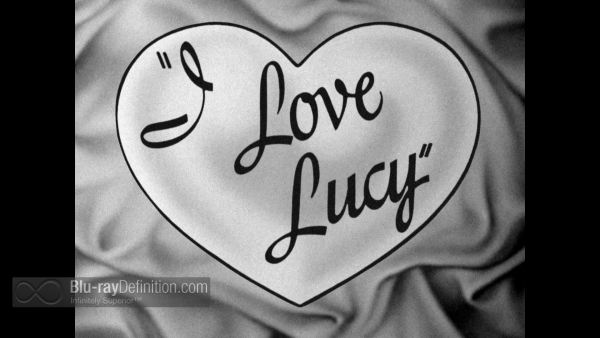 What is there to say about I Love Lucy that hasn’t been said already? From the golden age of television, the series launched on October 15, 1951 on CBS and the rest, as they say, is history. Starring real-life married couple Lucille Ball and Desi Arnaz as the Ricardos, Lucy and Ricky, and Vivian Vance and William Frawley as their best friends and neighbors, married couple Ethel and Fred Mertz, the series would officially run until April 1, 1960. We all know, however, that it has never stopped running in syndication all over the world since then and can still be seen on local and cable stations to this day. In 2002, TV Guide on their list of 50 Top Shows of All Time, listed I Love Lucy as number 2 (Seinfeld came in number 1, with The Honeymooners coming in behind I Love Lucy at number 3).

From the very first season, presented in this Ultimate Season 1 Blu-ray collection, which comes in at a staggering 35 episodes by today’s standards, the series was innovative and hilarious. Desi Arnaz hit on the idea to use multiple cameras and shoot on 35mm in front of a studio audience, an unheard of concept for a television sitcom at the time, which freed the series from being limited to one room.

Add to this visual variety and higher quality production the hijinks of Lucy and her partner in crime “Ethel”. In season 1, we get one of the classic episodes from the series, the so-called “Vitameatavegamin” episode, otherwise known as “Lucy Does a TV Commercial” in which Lucy, put off by the awful taste of a cure-all medicine during the taping of a TV promo has to do so many takes, she gets a little blitzed.

This collection also contains 13 season 1 repeat episodes with alternate scenes, and the original I Love Lucy pilot remastered from the original 35mm negative. There are two viewing options for the series, the traditional “heart-on-satin” versions of the episodes and the original broadcast versions, complete with the original TV commercials and some slightly different scenes. 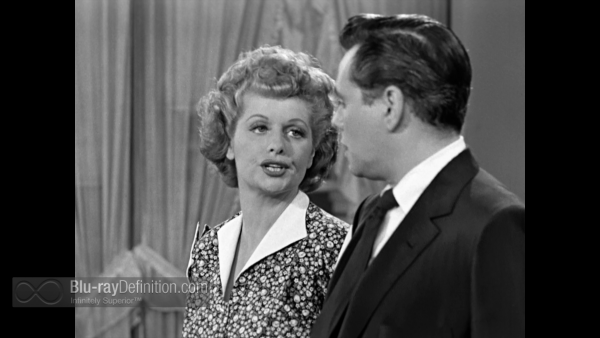 Like the two ways to watch, I Love Lucy on Blu-ray is culled from two different sources. The traditional “heart on satin” episodes are taken from the 35m sources while the original broadcast episodes with the “stick-figure” opening and original promos also utilize 16mm sources. They are brought to Blu-ray in the original 1.33:1 aspect ratio in an AVC/MPEG-4 1080p encodement. As far as can be seen, the bulk of the episodes look the same image-wise, and that is to say they look almost miraculously good given their age and how long they have been in reruns. A little rough around the edges, we do see a bit of grittiness and the occasional issue with scratches and dirt, but it is mostly clean with good contrast and texture. 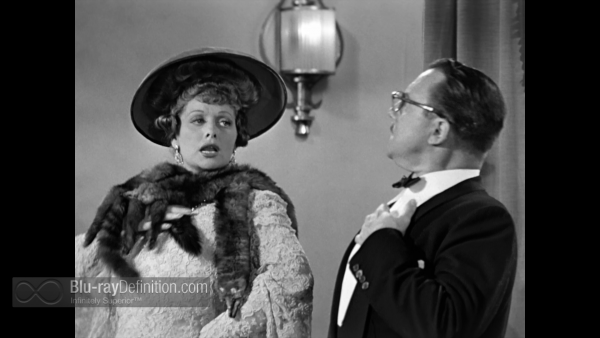 I Love Lucy sounds as good as can be expected, even better, actually. Sure, the LPCM 2.0 mono (48kHz/16-bit) soundtrack at times sounds a little canned, but it is so much cleaner and clearer than you’d expect for a television show from the 1950s. 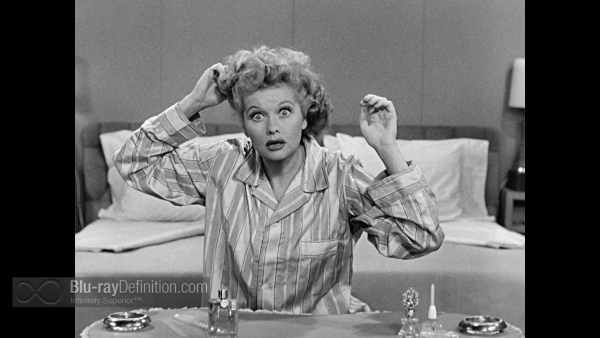 We get a virtual goldmine of extras here in the form of behind-the-scenes footage, radio broadcasts, audio commentaries and much more. 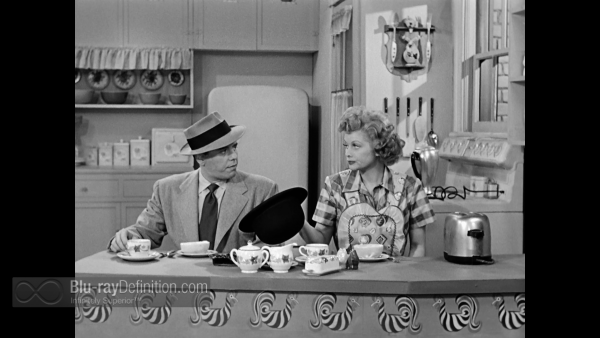 I Love Lucy has proven itself one of the most beloved sitcoms to ever grace the airwaves for decades and this Blu-ray collection of its historic first season is a treasure trove of comedy and never-before-seen footage. If you’re a fan, this wonderful restoration is one to own. 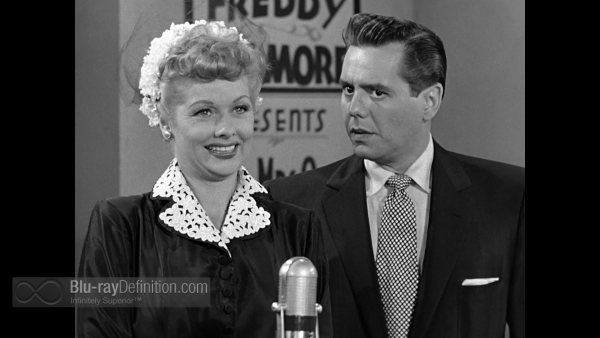 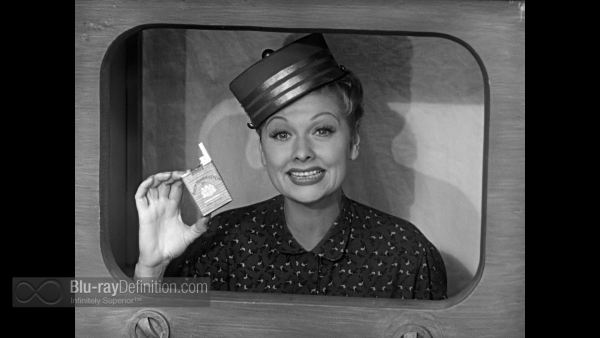 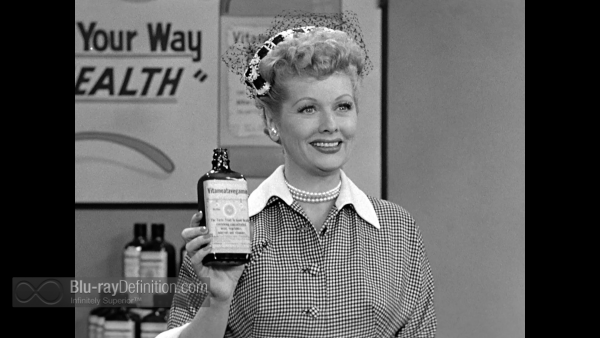 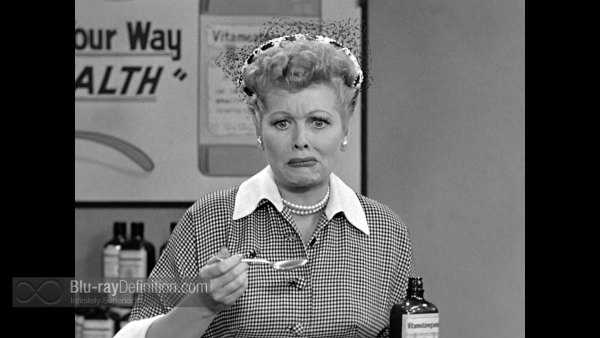 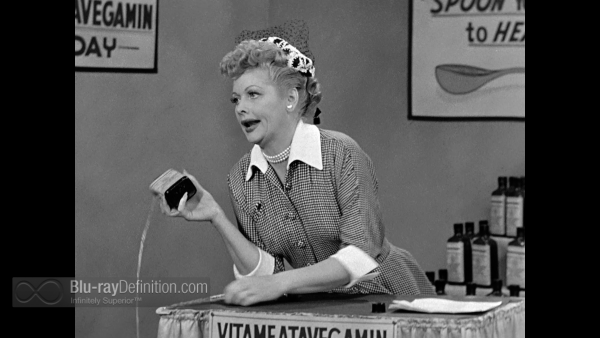 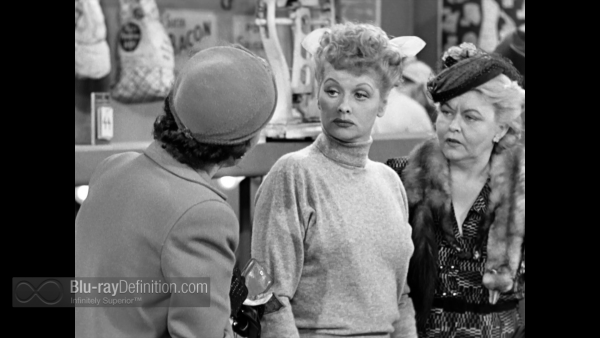 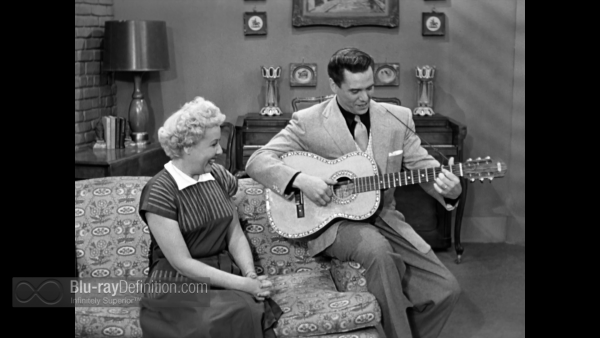 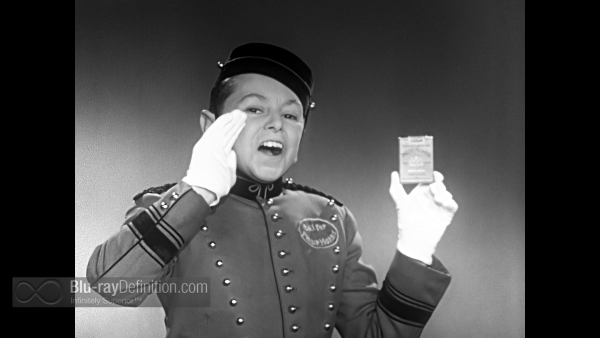 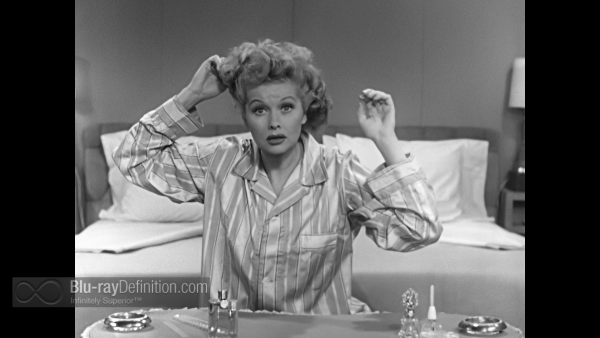 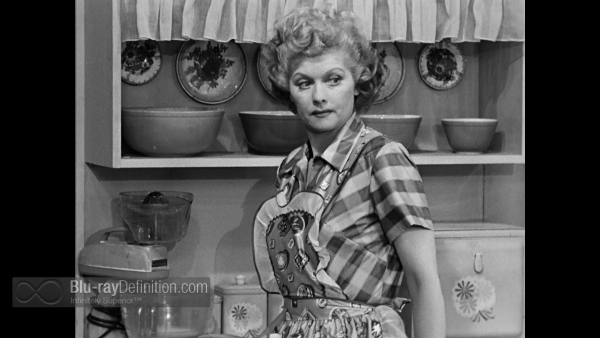 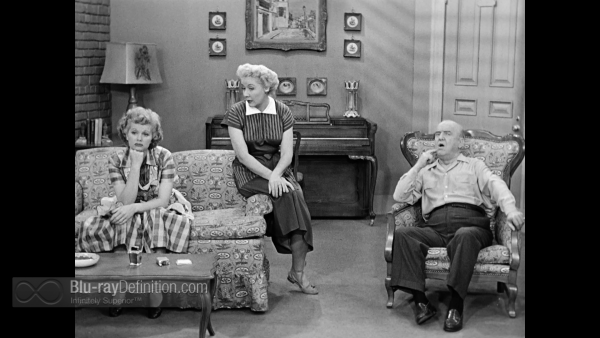 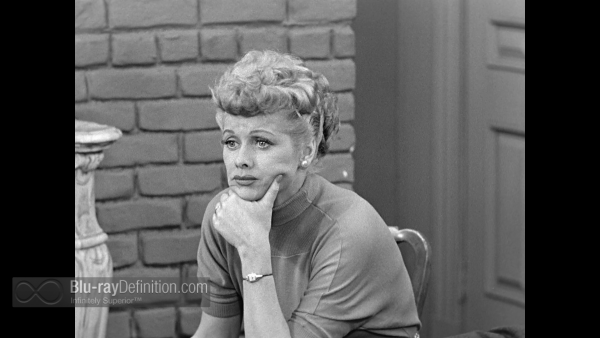 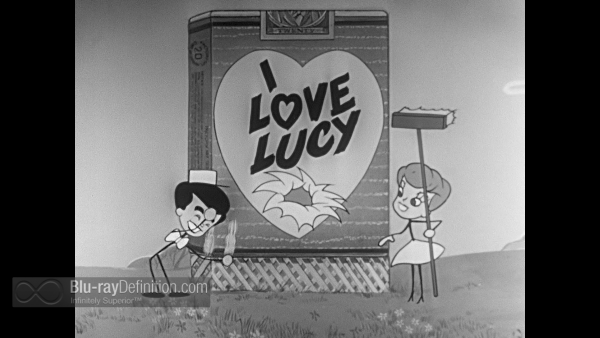 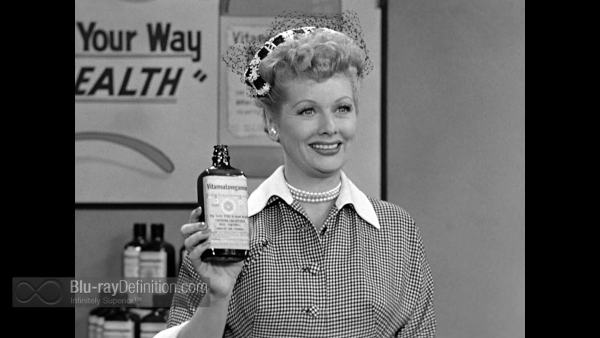