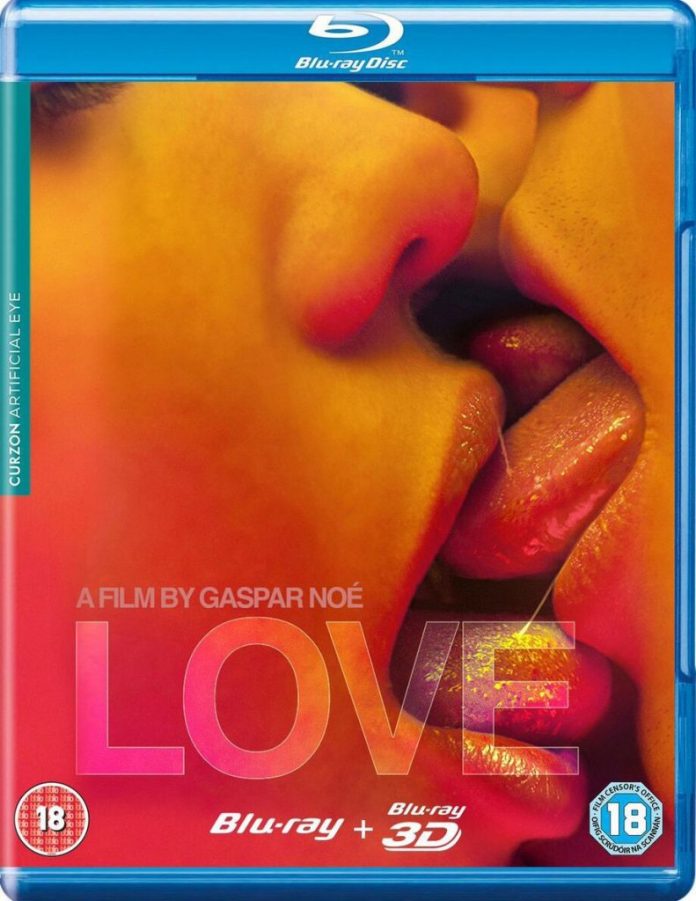 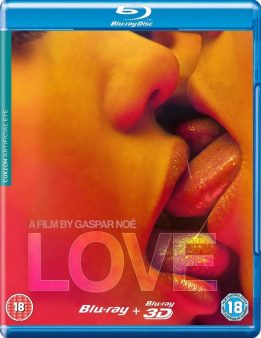 Argentinian director Gaspar Noé (Enter the Void) directed this highly erotic, sexually explicit drama about American ex-pat Murphy (Karl Glusman) living in Paris who starts a whirlwind sexual affair with the beautiful Frenchwoman Electra (Aomi Muyock). Initially Murphy and Electra are deeply in love and passionate, but their lust for one another soon turns to sexual experimentation and they bring their beautiful neighbor Omi (Klara Kristin) into their bed. Murphy can’t stop himself from having sex with Omi when Electra is away, and to save their relationship, they elevate to visiting sex clubs, until finally Omi gets pregnant, Electra leaves, and Murphy finds himself in a loveless relationship with Omi hopelessly trying to get Omi back.

Noé’s film does not hold back when it comes to its graphic depictions of sex. This is explicit, non-simulated sex that starts off from the very opening frames with Murphy and Electra manually stimulating each other in bed. Even as the film is called “Love,” Noé seems to confuse this, either intentionally or unintentionally with sex or lust. Murphy is obsessed with Electra and it seems his strongest flashbacks (the film is told out of sequence through flashbacks of their relationship) are of the two of them getting it on.

There isn’t much beyond the sex to recommend Love given its melodrama, the poor chemistry between the two leads and the amateurish acting skills of Karl Glusman, unfortunately.

Love was shot in 3D on the Red Epic Dragon. The 1080p/24 encodement on Blu-ray in AVC (2D) and MVC (3D) looks fairly good. The 2D is the superior option for this film, unless you really need to see a lot of hand jobs in 3D, or like video noise, which seems to be accentuated in the 3D version. The added benefit of extended depth of field, which is subtle in this case, it outweighed by the cleaner, crisper 2D, that has great color and a filmic, organic appearance.

The multilingual (English/French) DTS-HD Master Audio 5.1 soundtrack is very subtle, but it offers clear dialogue and a natural breadth of dynamic range. The surrounds carry a low level of ambient effects.

There’s nothing included on this barebones issue.