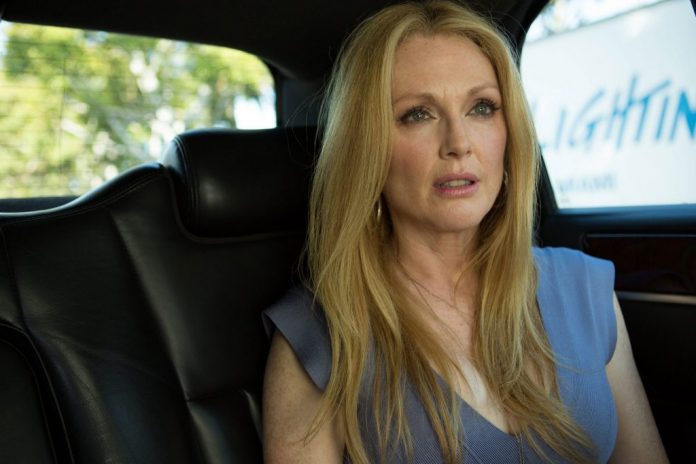 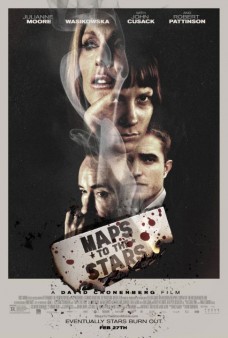 Maps to the Stars can be described as a take off on Hollywood and celebrity and the people who inhabit this world, and boy what a world it is. 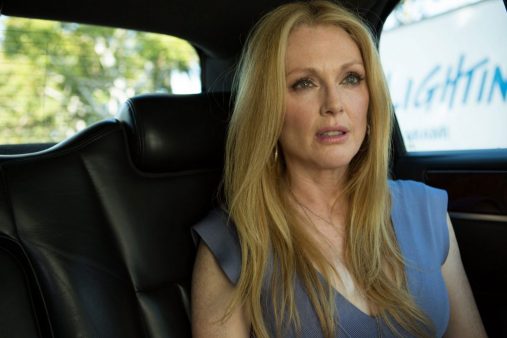 It’s a world created by David Cronenberg, who also directed. He’s the man who last brought us 2012’s Cosmopolis but he is more well known for the much better received A History of Violence and Eastern Promises. Maps to the Stars is not a normal movie, in other words, it’s not what it says on the tin. It’s surreal, dark, black, and intense. It’s a movie that is desperately trying to show us the inhabitants of Hollywood, their dreams and their need for fame and validation. 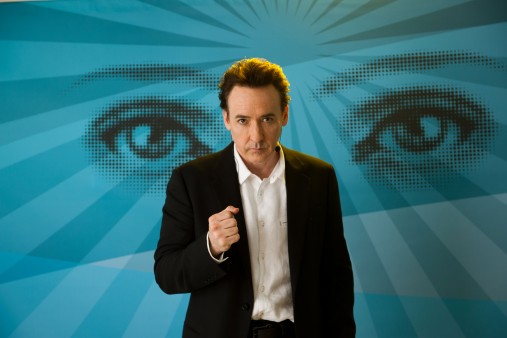 There are several lead characters in the film, but for the most part the film belongs to Julianne Moore (this year’s Oscar winner for Still Alice). Moore plays aging actress Havana Segrand. While she’s not that old, she can’t get the parts she used to get, but one part that she really wants is to play her late legendary mother in a part that she played once years ago. Segrand seems to live in the shadow of her mother, who died in a mysterious fire. She lives in a huge house that befits a wealthy film star and is surrounded by people all the time, including her agent, her personal assistant Agatha Weiss (Mia Wasikoska), and her visits to self help guru Dr. Sanford Weiss (John Cusack). She also sees the ghost of he mother as a young girl around the house and doesn’t know why these apparitions happen. Segrand is just one of the many strange characters in the film.

There’s also the already-mentioned Agatha Weiss. Her story is even more bizarre. She’s been kept in a psychiatric asylum in Jupiter, Florida since she was a young girl after a horrible fire that left her with scars on her hand (she wears gloves) and face. It was a fire that appears to be one that she started, as she has been ostracized and totally rejected by her family. This includes her father, who happens to be Dr. Sanford Weiss, and she’s obsessed with trying to re-enter the family circle, which she does. On top of all this, there’s something really strange about her. 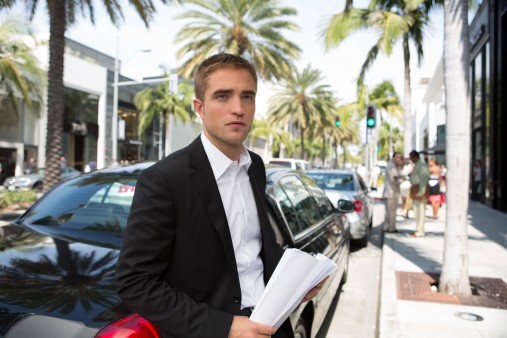 Dr. Weiss is a famous television psychologist who offers new age advice to his followers, as well as performing intimate bodywork on his celebrity clients — the rich and famous. He stars in his own television program that is constantly on in his household; he’s a strange egotistical man. He is also the author of best-selling self-help books with help the analysis for the troubled, which doesn’t help his 13-year old teenage son, Benjie Weiss (a very good Evan Bird).

Benjie Weiss is a teen sensation, a Bieberesque movie star who is making way to much money. He’s spoiled and screwed up (just like Justin Bieber?). He’s a teen heartthrob (having starred in the big hit ‘Bad Babysitter’) and fresh from rehab — at the tender age of 13. He visits a sick girl in a hospital that he is told by his agent is dying of AIDS to boost his reputation, but actually she tells him that she’s got Non-Hodgkins Lymphoma. He’s pissed off and tells his agent off for providing him the wrong information. The girl eventually dies and Benjie is haunted by her ghost — a ghost that he sees almost everywhere he goes. It’s a metaphor for his stardom, an attempt to bring him back down to earth perhaps? But it doesn’t, it makes him a lunatic to the point where he thinks he’s strangling her, but he actually strangles the younger co-star of a new film that’s he’s doing, and he’s jealous that this co-star is stealing scenes from him. The strangulation is a chilling scene, and all to surreal by the reaction of his mother, Cristina Weiss (Olivia Williams). She’s not your typical celebrity mother; she’s a bit spastic and emotionally unstable, paranoid if you will, who is more concerned about her son’s ability to make more money than for his personal well-being. The Weiss family is one screwed up family. 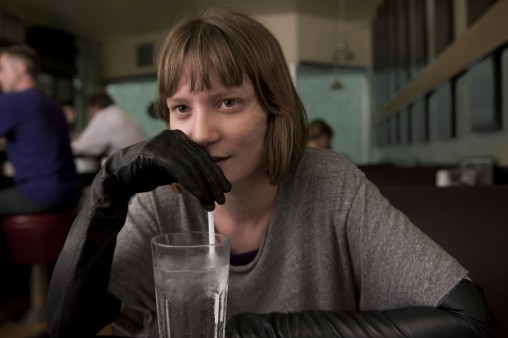 Robert Pattinson shows up as perhaps the only sane person in the movie. He’s Jerome, a limo driver who happens to pick up Agatha when she arrives in Los Angeles. He’s not just a limo driver, he’s also a part-time actor. And he falls for Agatha, but also gets seduced by Havana. After their sexual romp all hell breaks lose and Agatha goes on a rampage.

Maps to the Stars is an exaggerated take off on Hollywood and its denizens. It’s a film that is a distorted view on celebrity culture, but to the extreme, with highs and the very low lows, with ghosts from their past thrown in for scary effect. And it’s a film where the characters are all very unlikeable, so unlikeable that you sort of wish they would all kill themselves. Maps to the Stars uses Los Angeles and Hollywood as the backdrop, with parts of the film shot on the Hollywood walk of fame and under the famous Hollywood sign, to give it a realistic look. Most people say that Hollywood is fake and artificial, and it’s a bit like this film, it’s fake, dark, make believe, and over the top, with celebrities swallowed up by their obsessions with success, celebrity and money. Perhaps this is what Hollywood is all about?