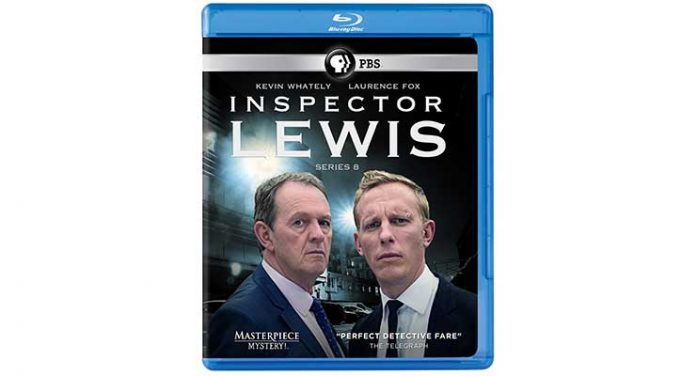 This is the final series of Inspector Lewis and it was a solid one all around. Surprisingly, but perhaps in typical British fashion, it did not go out with much hoopla, but rather felt more like just any other entry in the series, although the characters did seem to be dealing with some personal issues that came to head. The Oxford duo of Lewis (Kevin Whately) and Hathaway (Laurence Fox) confront new challenges under the leadership of Chief Superintendent Joe Moody while solving the usual murders that somehow spring up at an alarmingly regular rate in this sleepy university town. Lewis is having a tough go of it under the new leadership, his policing tactics coming under question at such a late date in his career and is beginning to consider retirement, while Hathaway is forced to come to terms with family affairs. In all, this was a very pleasing and satisfying final go for these characters and the mysteries, as always, were not easy to solve. 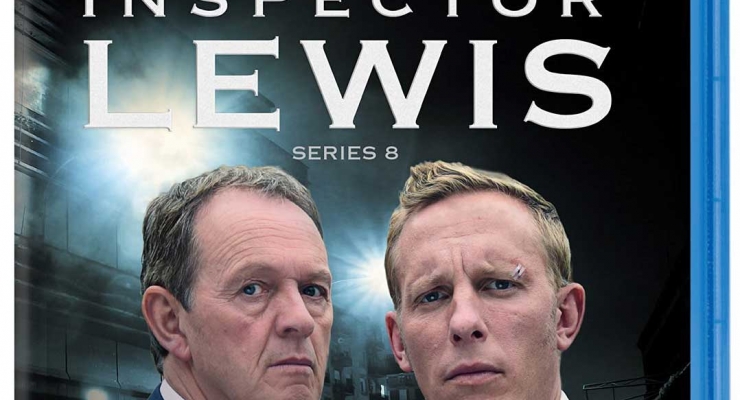 Inspector Lewis is an original HD production and it comes to Blu-ray in an AVC 1080p encodement from PBS. There is the slightest hint of judder in some panning shots and a bit of noticeable color banding, but apart from that it is a pleasing transfer that looks natural. There is sufficient contrast and nuance in shadows with no crush and flesh tones are spot on.

Inspector Lewis gets a basic DTS-HD Master Audio 2.0 soundtrack that is adequate for the program material. It has a good amount of stereo separation of sound effects and clear dialogue with a decent balance of the musical score. Dynamics are mild at best, but this is a dialogue-driven series, so that isn’t a factor.

There is nothing included on the disc.

Inspector Lewis bows out on a high note with a complex series of three episodes, each in two parts. The titular character and his impudent partner will be missed.