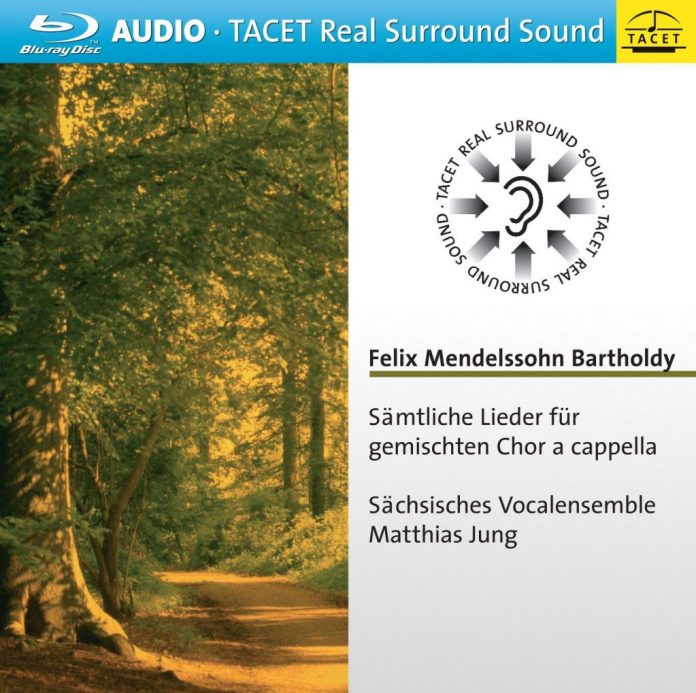 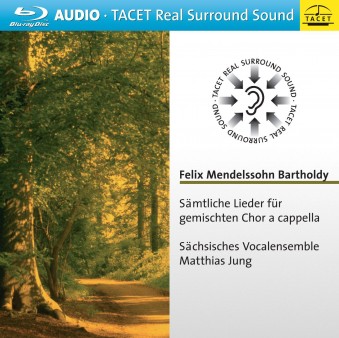 Sadly, only the first three songbooks were played during Mendelssohn’s short lifetime. While not as prolific as his German counterpart Franz Schubert, Mendelssohn had an obvious affinity for secular part songs as evidenced in this recital.  As the 19th century was also the golden age of German poetry, the composer often used verses by some of the leading poets of his day including Heinrich Heine, Johann Wolfgang von Goethe, Nikolaus Lenau, and Josef von Eichendorff. Most of the songs in this collection are brief, usually lasting less than three minutes, yet within that short span, Mendelssohn creates a small world of vivid images.  As in Die Nachtigall (The Nightingale), Op.59, No.4, Mendelssohn frequently uses a canon or roundelay, moving the verse refrain around the chorus to great effect.  Another delightful selection is a 70th  birthday song for one Herr Zeiter, one of two songs without Opus number (WoO).