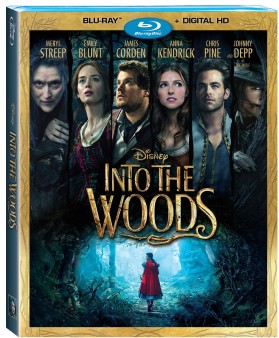 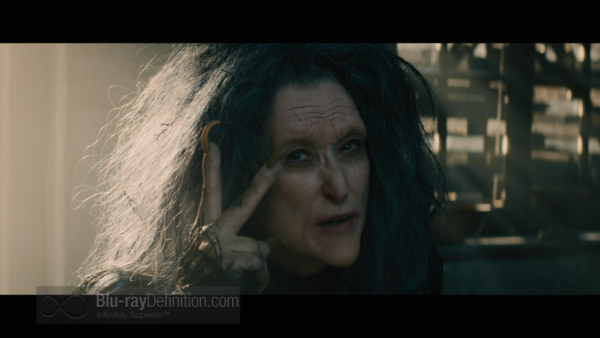 Into the Woods reworks several familiar Brothers Grimm fairy tales. This musical’s seemingly innocent surface overlies the exorcism of the composer’s personal demons that stemmed from a troubled childhood. The Disney studios have adapted this musical for the silver screen with a new cast and some changes to the original show. 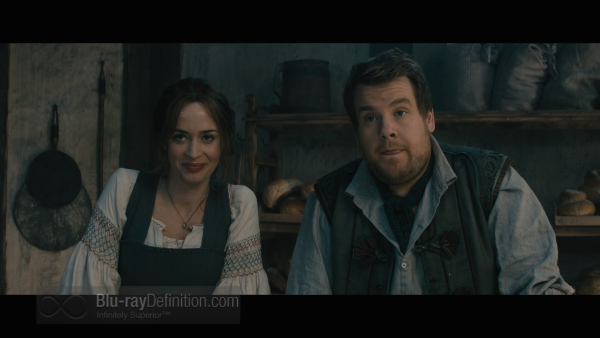 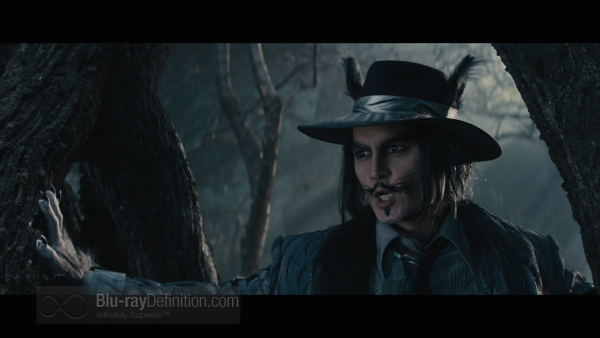 The first half of the musical concludes with happy endings for all: the Baker and his Wife get their child, Cinderella gets her Prince, Red Riding Hood and Grandmother get rescued from the Wolf, Rapunzel gets freedom and her Prince, the Witch gets her beauty restored, and Jack’s beanstalk gets him riches from the Giants. 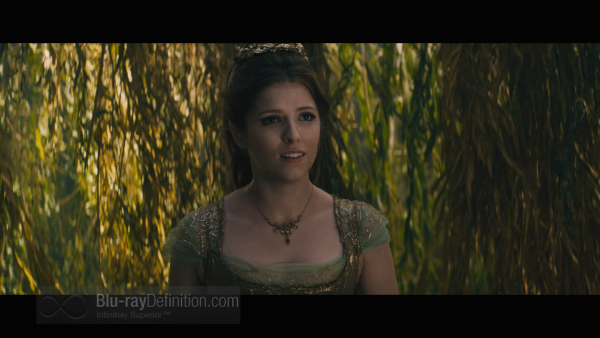 The “happy endings” are transient, as the Giant’s Wife (Frances de la Tour) wreaks havoc on the village to avenge her husband’s death by falling from the beanstalk that Jack chopped down. Some of the characters also meet unfortunate ends, Cinderella discovers that  love is illusory, and the Witch’s regained beauty has some major downsides. The moralistic finale finds a sadder but wiser Baker relating their story to his infant son with ”Once upon a time.” 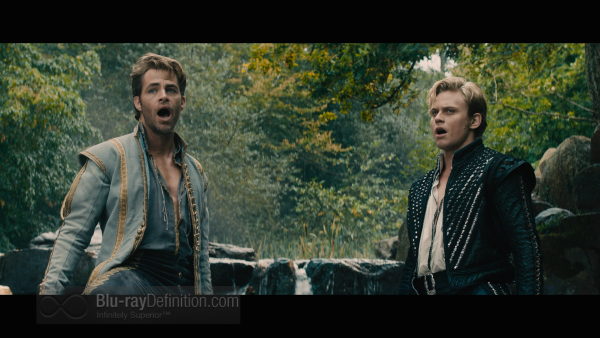 About thirty minutes are trimmed from the show’s original running time, mostly from the omission of several musical numbers such as “I Guess This is Goodbye,” “Ever After,” and “No More.” Sexual situations (the Prince and the Baker’s Wife’s affair), and overt violence (the death of Jack’s mother) are considerably toned down. 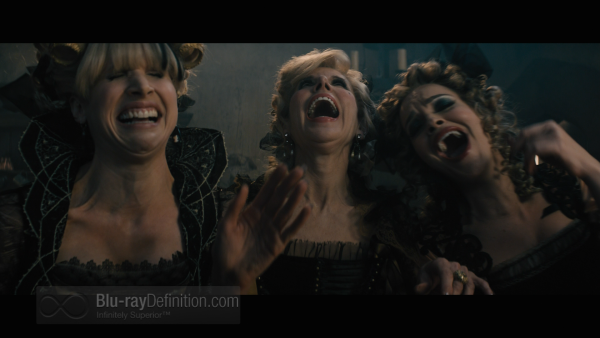 Critical response to Into the Woods was generally favorable and this film received three 2015 Academy Award nominations, but took home no Oscars. 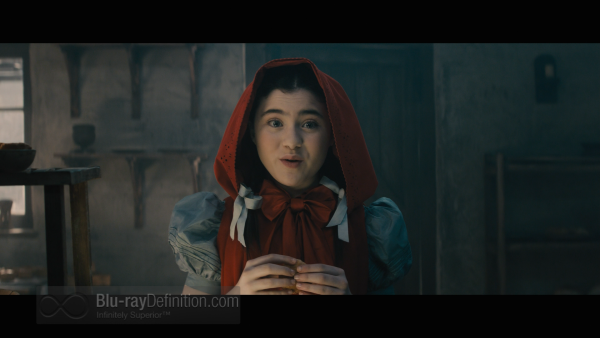 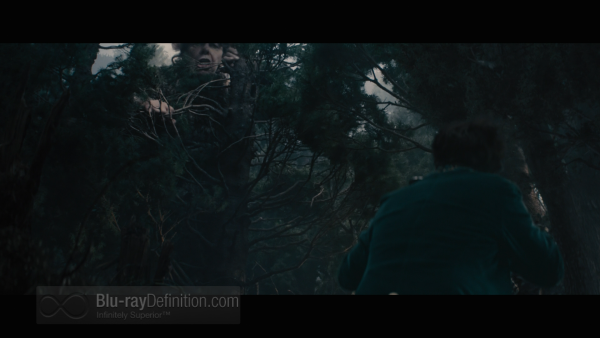 The lossless surround soundtrack does a superb job with dialogue and vocals. The footfalls of the Giant’s Wife generate thunderous bass attacks that immerse and startle the listener. Sondheim’s brilliant score receives a full-bodied, simply stunning recording. 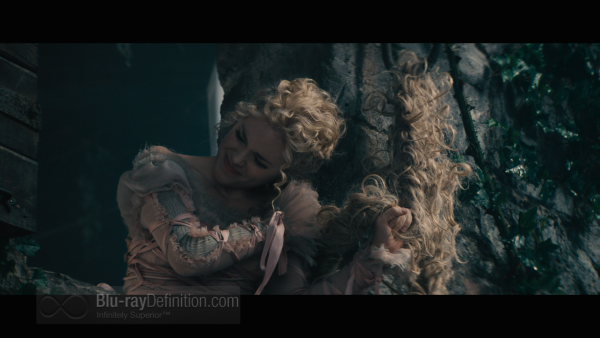 A number of bonus features are included, but there is redundancy in the behind-the-scenes interviews: 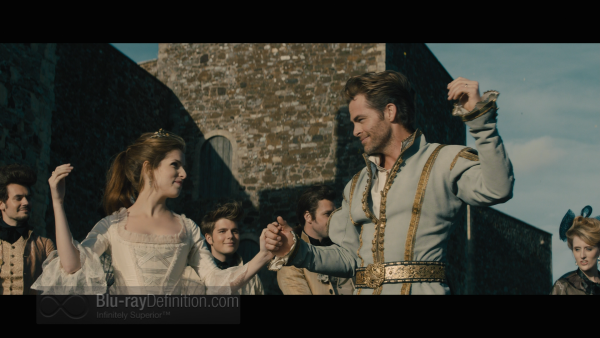 Stephen Sondheim and James Lapine collaborated on three other musicals, but Into the Woods is unquestionably their best effort. This is not a feel-good Disney story, but rather one that bares the emotional and physical darkness of the woods. The vocal performances by most of the principals, far better known for their acting than their singing abilities, are surprisingly good. Not surprising is how the multi-talented Anna Kendrick simply nails Cinderella. All considered, Into the Woods succeeds as a filmed adaptation of a staged musical  but is definitely more intended for adults than for children. 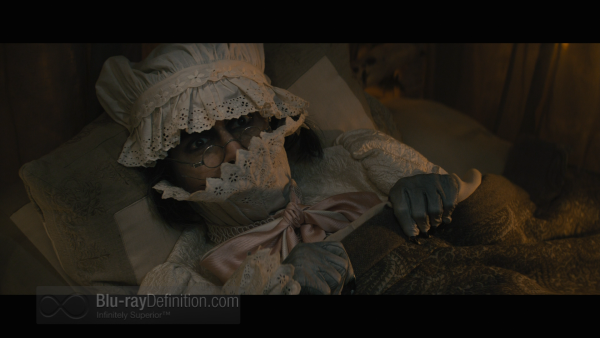 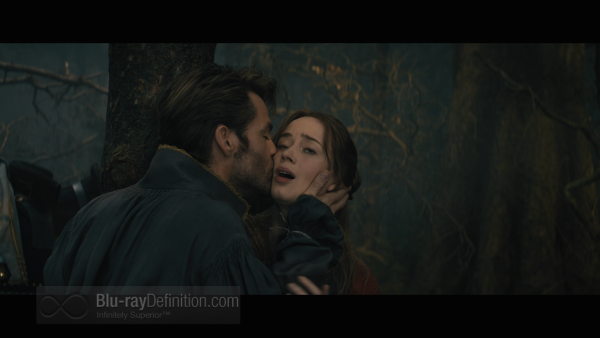 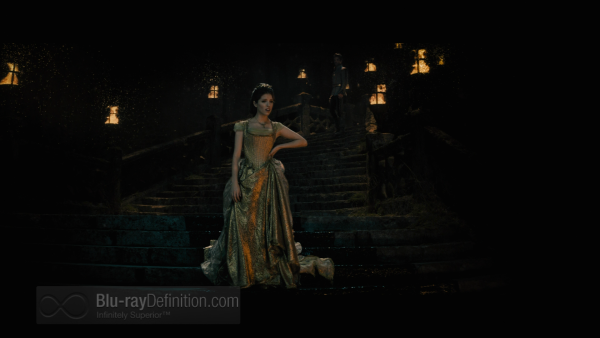 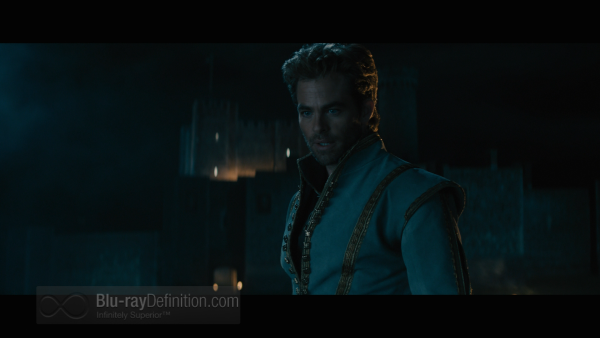 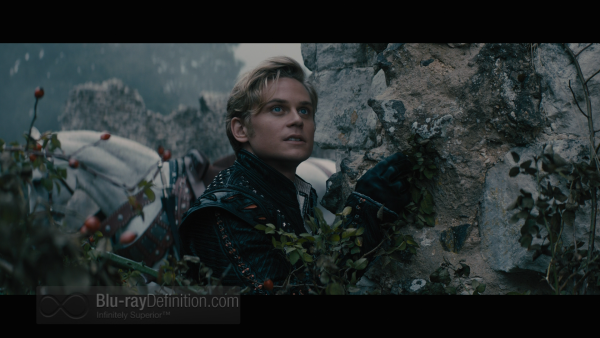 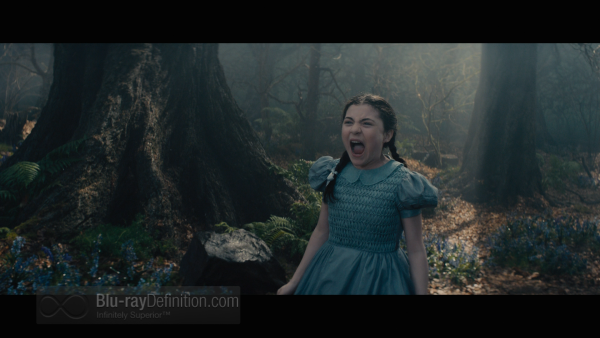 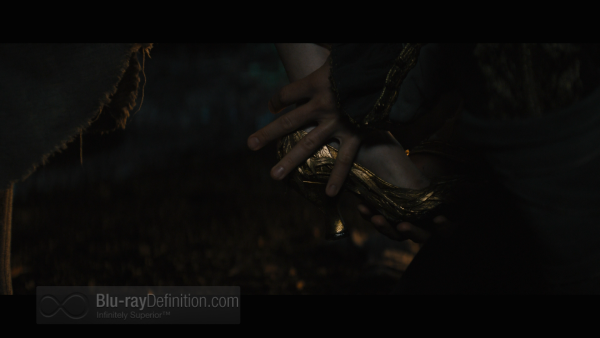 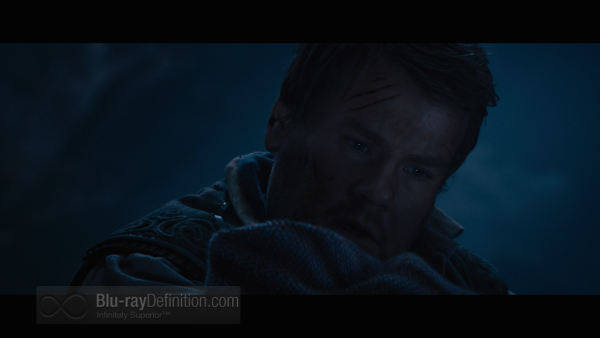 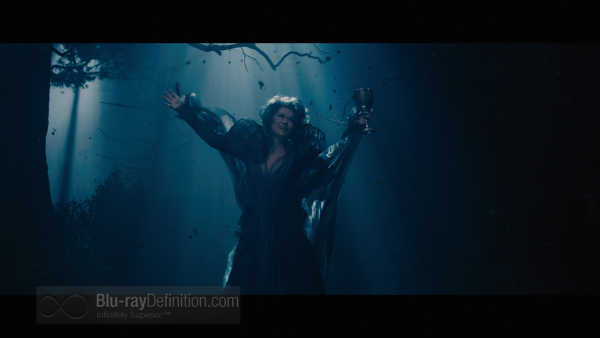 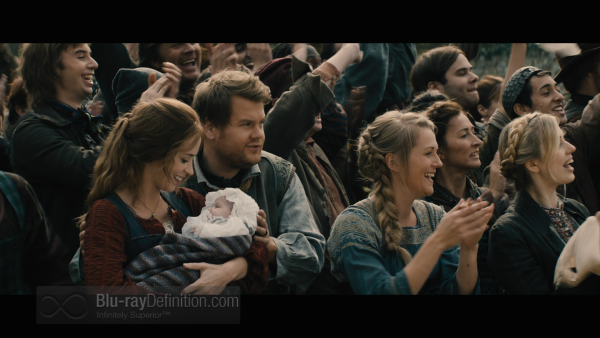 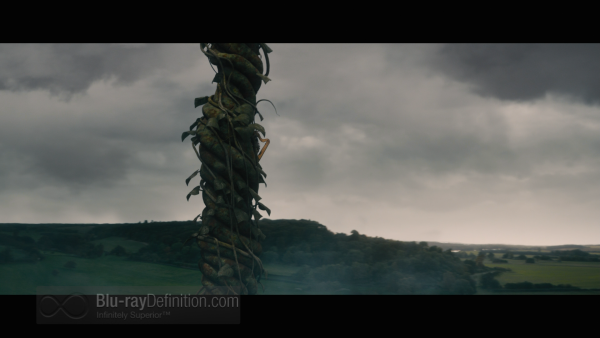