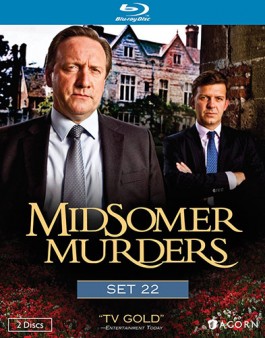 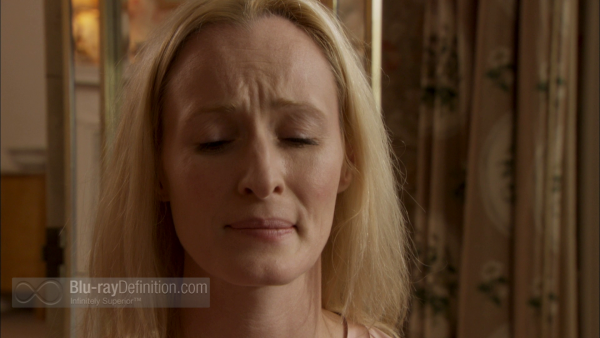 I have to admit that I have not followed this British mystery series, Midsomer Murders, so I come to it for the first time with this two-disc Blu-ray set, the 22nd set, apparently. I do know that there is some controversy amongst longtime viewers over current leading man Neil Dudgeon, who stepped in a couple years back to take the lead as DCI John Barnaby, younger cousin to former lead character DCI Tom Barnaby who was played by John Nettles, who left the series. Since I have no reference, I’ll simply offer up a fresh perspective.

What I know is that one thing the Brits definitely seem to do well is the murder mystery, going all the way back to the stories of that most famous British detective of all, Sherlock Holmes. Midsomer Murders, for the newcomer, does not disappoint at all. More straightforward and even humorous than you would normally find in a murder mystery series, it takes place in the fictional English county of Midsomer, where DCI Barnaby who solves some oddball murder mysteries throughout the county. This 22 series, consisting of four, roughly 90-minute episodes, sees one murder mystery with a body turning up in a vat of apple cider (“The Night of the Stag”), a nun being strangled to death in an old cloistered nunnery (“A Sacred Trust”), with suspicion falling on everyone from one of the other three nuns living there, to a priest and a rebellious young teenaged boy.

Some of the scenarios seem just a little over the top and, frankly, the detectives do seem to put themselves in harm’s way more often than necessary, but in the long run, the series is effective, charming, and well acted, even Neil Dudgeon whom I, as a Midsomer novice, find absolutely no fault with. 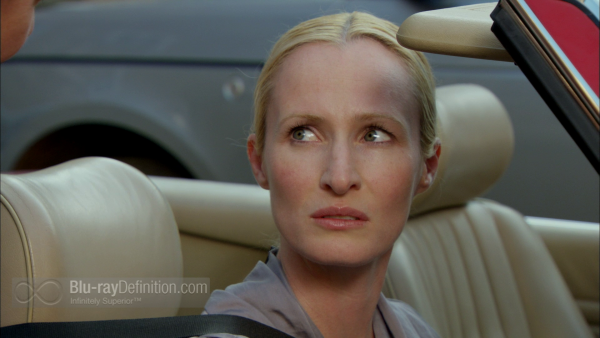 Midsomer Murders has been shot in high definition for the past few years and the image in this two-disc set from Acorn Media, offered up in an AVC/MPEG-4 1080p encodement, looks rather good. The picture has a naturalism to it, rather than being highly stylised, it captures the feeling of the small English community in the summertime, with warm glowing ambers and shadows that are dark, but not bottomless. Some video noise can be seen and the picture is sometimes a little soft, but it never looks harsh or highly processed in any way. 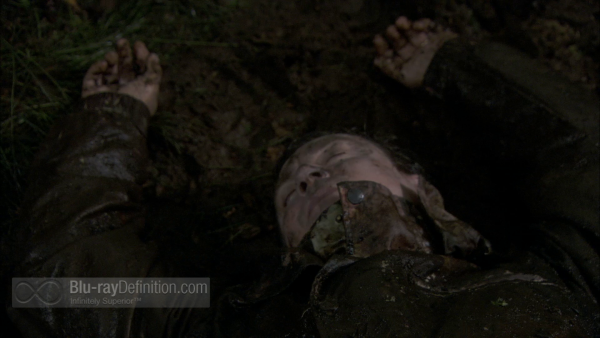 A simple but effective English DTS-HD Master Audio 2.0 stereo (48kHz/16-bit) track is offered that provides clean dialogue and a natural sense of ambience and stereo imaging to the various sound effects. 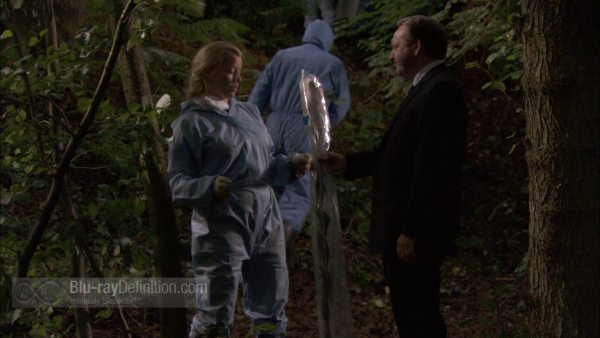 Not much here at all. Just this brief “making of” that offers a few interviews with the cast members. 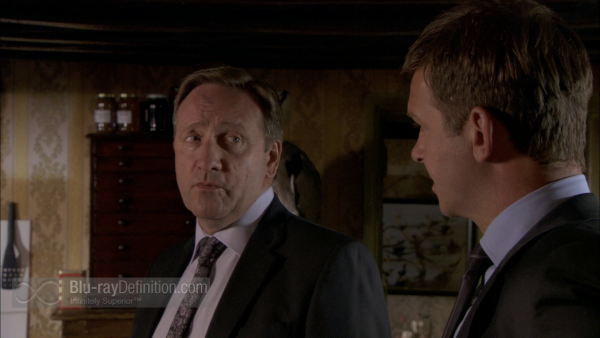 Midsomer Murders is yet another example of the strength of the British mystery genre, two steps above the American crime procedural and wholly enjoyable to watch. The mysteries here will definitely be a puzzle for hardcore mystery fans. The production is also one of the strong points, offering up rich sets and fine outdoor scenery. 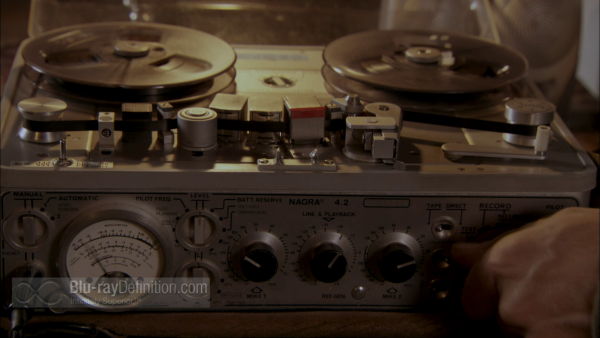 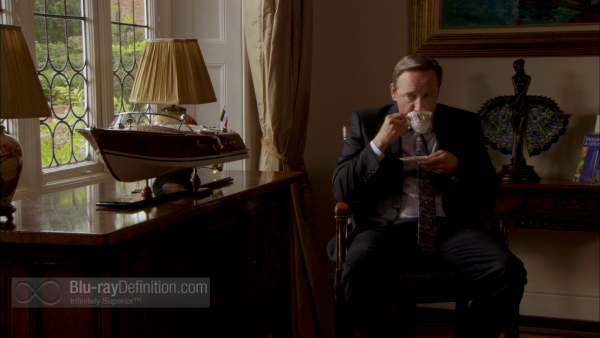 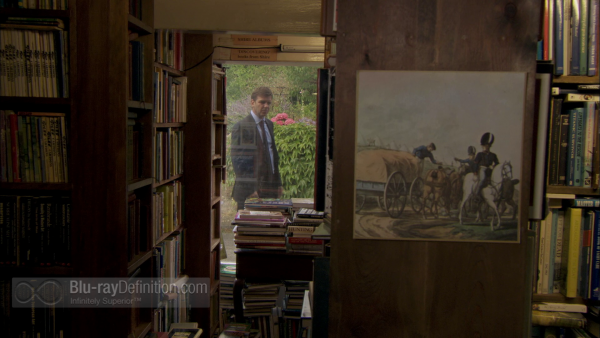 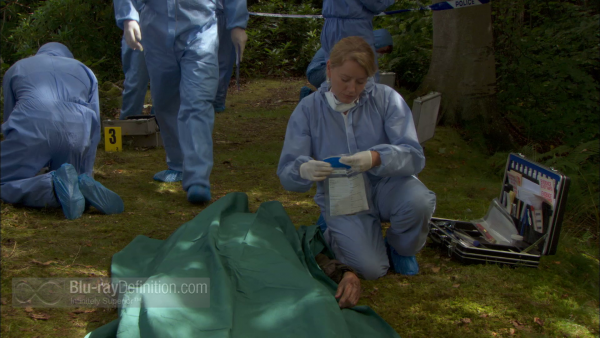 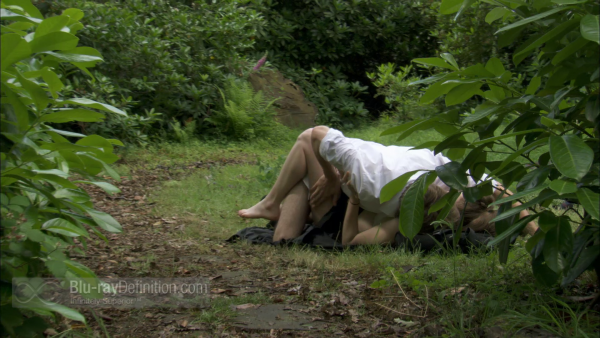 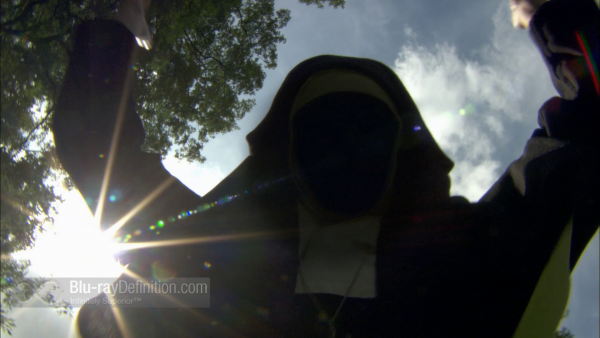 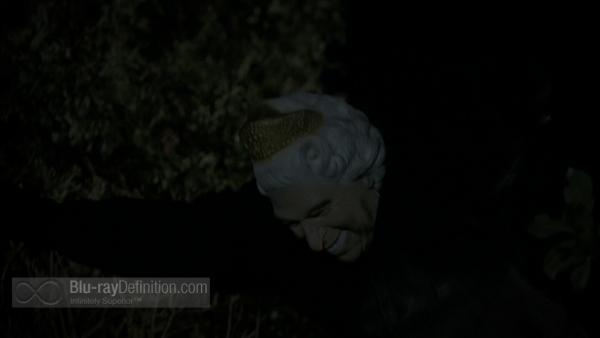 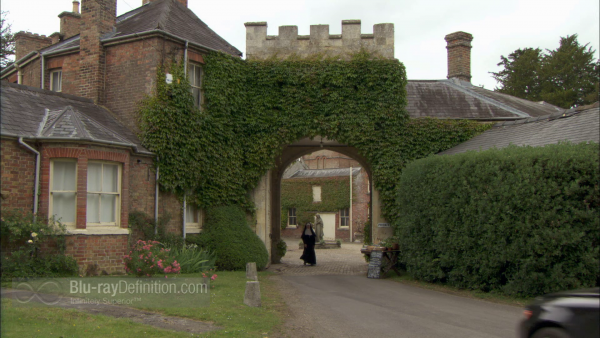 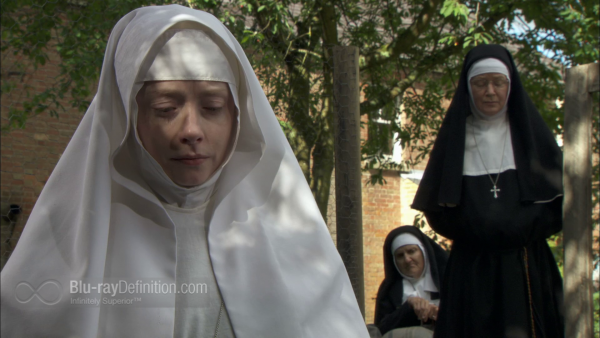 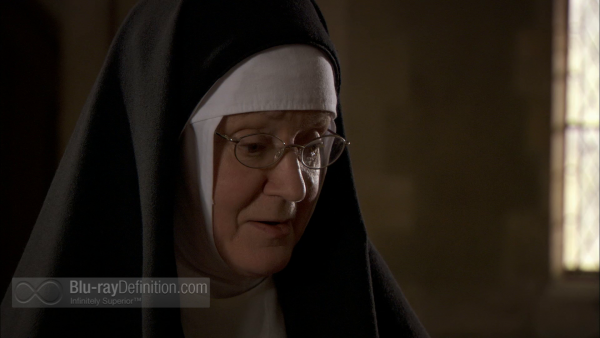 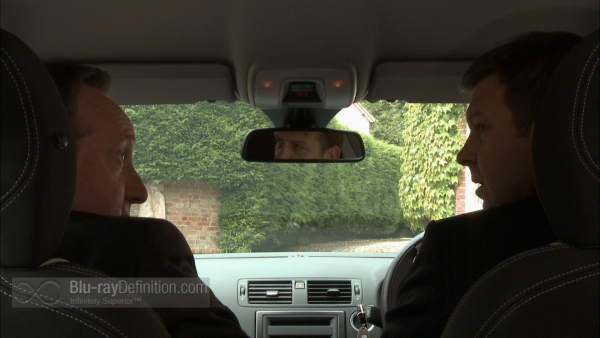 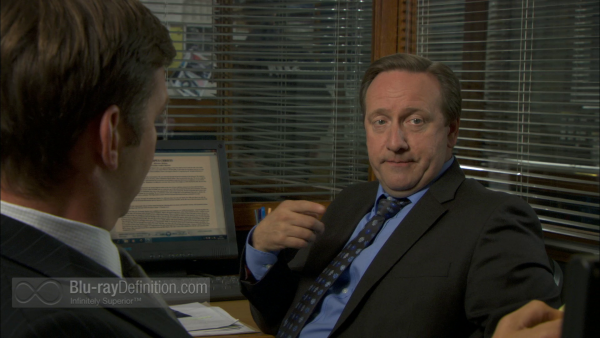 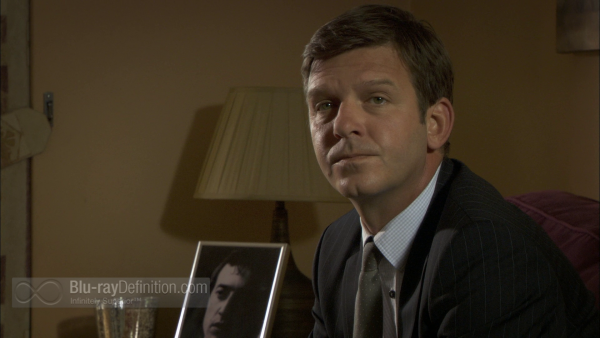 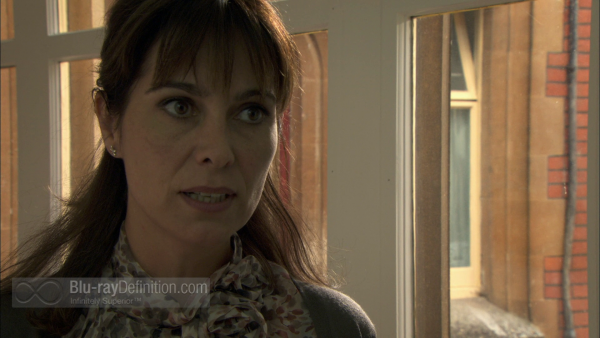 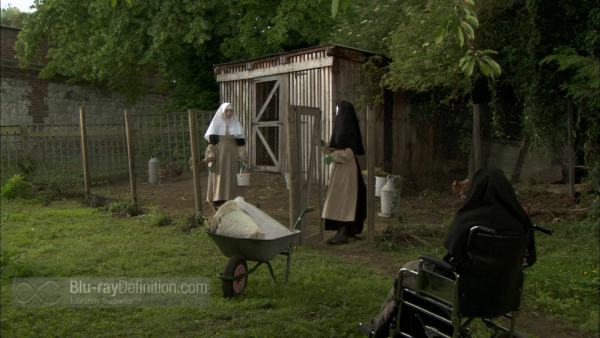 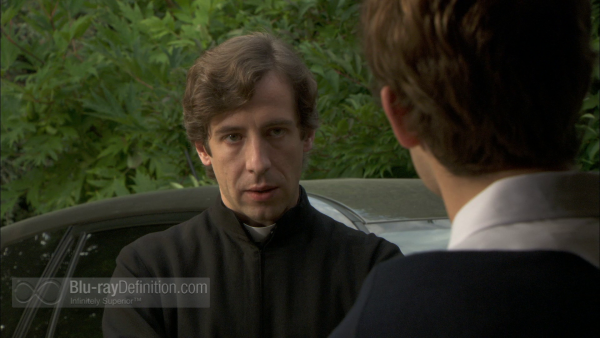 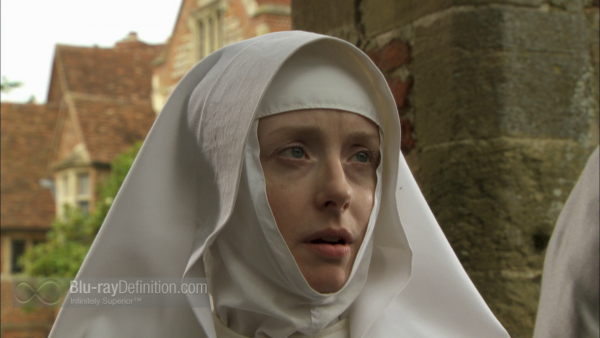 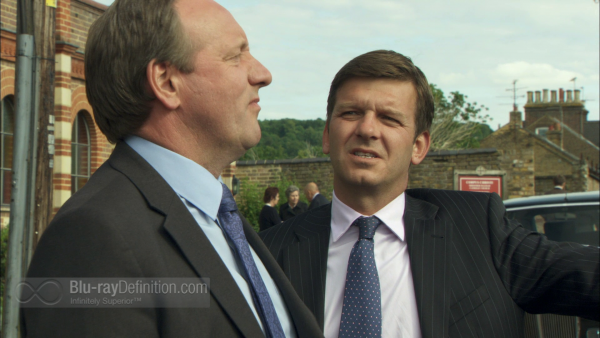 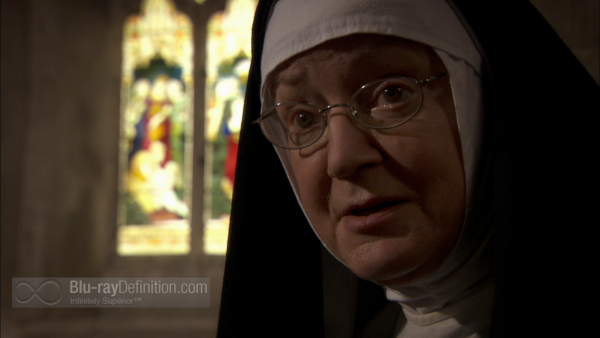