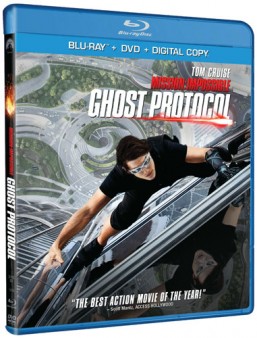 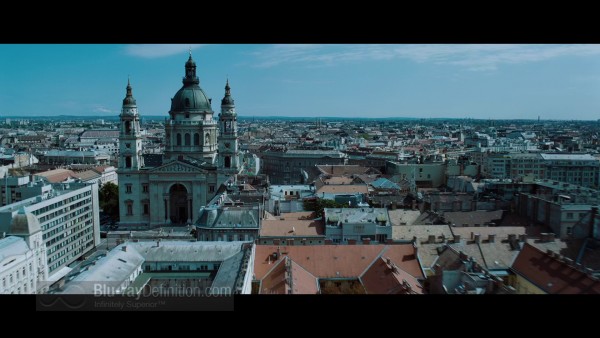 Mission Impossible returns for a fourth installment, Ghost Protocol, in the very capable hands of Brad Bird (Ratatouille; The Incredibles), making his live-action directorial debut, and a seamless one at that. Mission Impossible: Ghost Protocol is a throwback to a bygone era and not just in its pseudo-Cold War themes. Its splendid fixation on bombast, special effects, impossible (no pun intended) stunts, and cutting edge tech gear recalls the Eighties and Nineties heyday of spy films, this is no brooding Jason Bourne, rebooted blond Bond, or revisited Tinker Tailor. Dare I say this harkens back to the often maligned Pierce Brosan 007 flicks or Roger Moore in his last appearances as 007. The film revels in the joy and majesty of edge of the seat thrills and aural and visual stimulation.

That’s not to say that Ghost Protocol lacks a story or isn’t character driven. On the contrary, there is just enough character development and exposition here to hold the entire thread together. And with Simon Pegg’s well received comic relief, the overall package is very satisfying. The story involves an explosion at the Kremlin that is blamed on IMF. With the agency shutdown and blacklisted, Ethan Hunt (Tom Cruise) and his new team must go rogue to find the real culprits in order to clear their names. It evolves into a high stakes hunt for a radical Swiss terrorist (Michael Nyqvist) looking to obtain Russian nuclear launch codes in order to set off an explosion and start, presumably, some sort of world wide military conflict, the end game being to prune the global population.

All three members of Hunt’s new team play together well and, the new “MI Girl” if you will, Paula Patton, is equally sexy and kick ass, given just enough screen time to show both sides of her character. As the rogue IMF analyst with the shady past, Jeremy Renner is the perfect counterweight to Cruise’s unhinged energy. 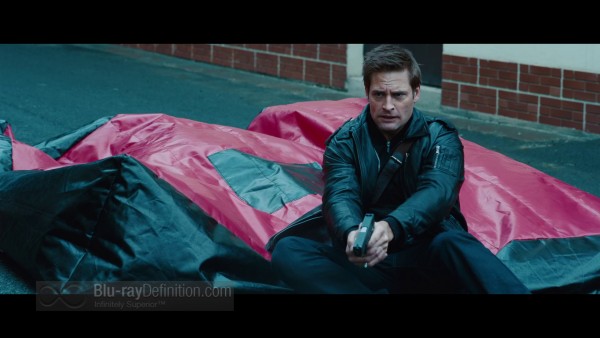 The picture quality for Ghost Protocol is nearly perfect on Blu-ray. Mixing together 35mm and IMAX film production, there are some noticeable shifts in quality from time to time, the IMAX footage looking a lot clearer than the grainier 35mm sequences, but never mind any of that. This AVC/MPEG-4 transfer is on the money with clean imagery, solid black levels and great contrast. The spectacular action sequences come across particular well, such as the sequence in Dubai that sees Ethan Hunt suspended from the tallest building in the world or the explosion of the Kremlin. 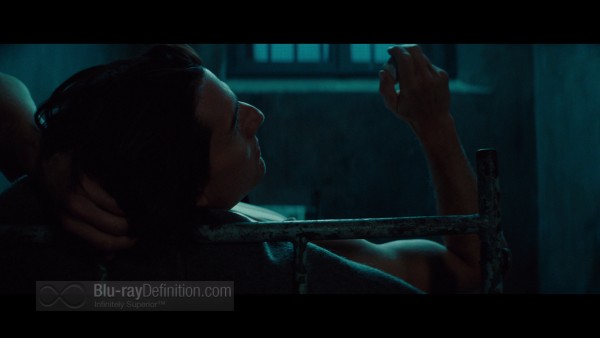 The sound designers don’t waste anytime letting you know what kind of mix this Dolby TrueHD 7.1 (48kHz/24-bit) soundtrack is going to be. The surround back channels open up with gunshots ringing out and the LFE thumps. The panning across the front is aggressive in its own right, often following the action rather than feeling weighted to the center and growing from a solitary focal point. It pretty much continues along those lines throughout and, needless to say, the numerous explosions, car chases, fight scenes and gunshots provide ample moments to rattle, shake, and quake you in your seat. At no time does dialogue get lost or sound clipped, either. It’s a perfectly bombastic mix. 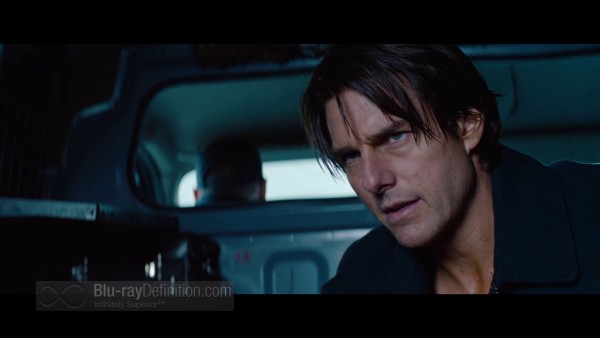 While the main feature Blu-ray is a barebones disc with nothing but the film, this Best Buy exclusive comes with a second Blu-ray loaded with HD production featurettes and trailers, which you will find listed below. Additionally, this set comes with a standard DVD containing the feature film and UltraViolet digital copy. 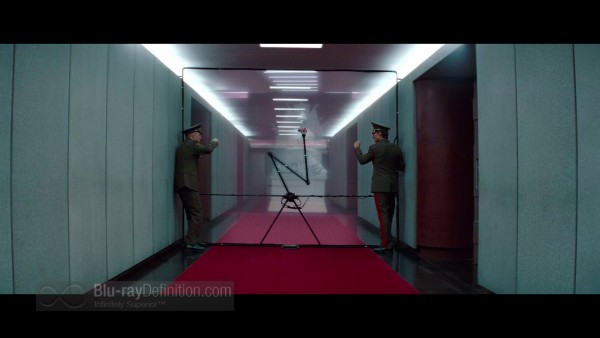 The filmmakers couldn’t have put together a better return for the Mission Impossible franchise. Thrills, suspense and spectacular, edge of the seat action combined with good characters and a believable story make for a satisfying ride. 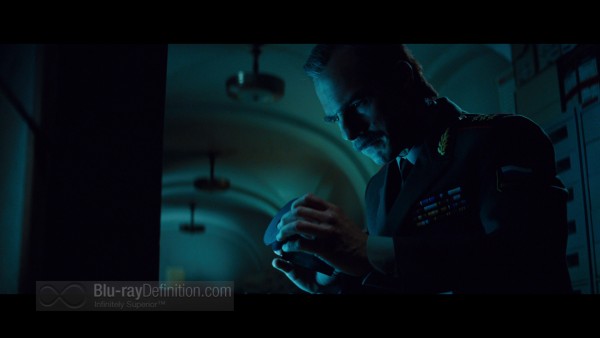 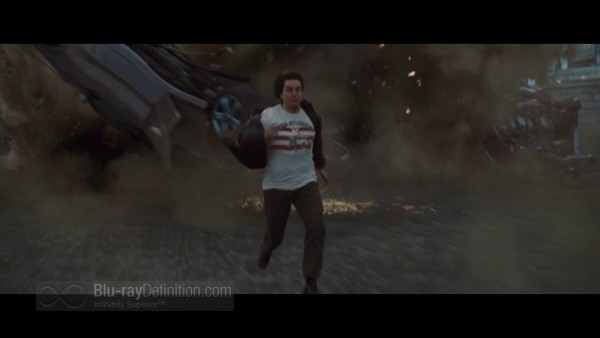 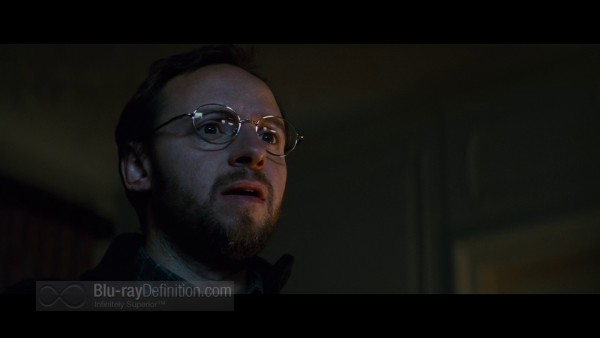 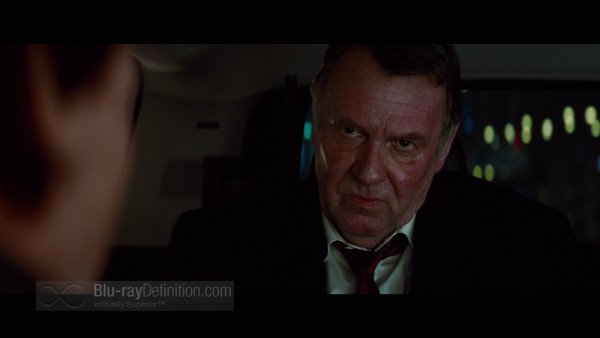 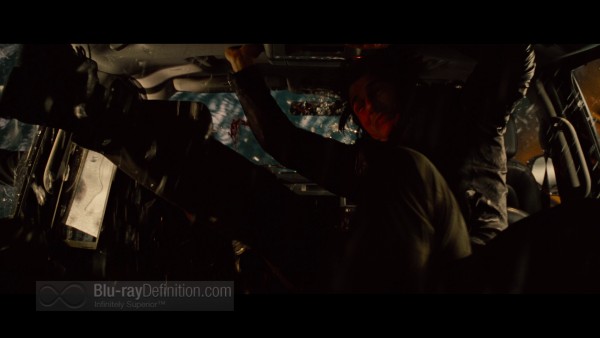 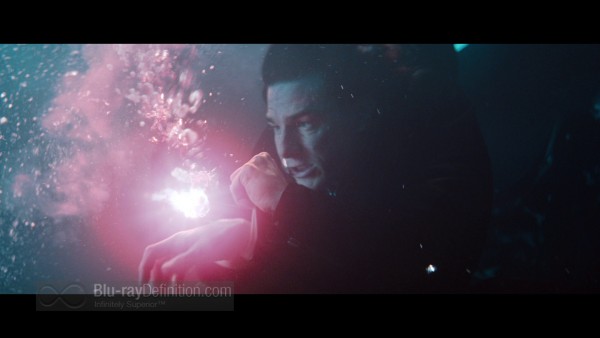 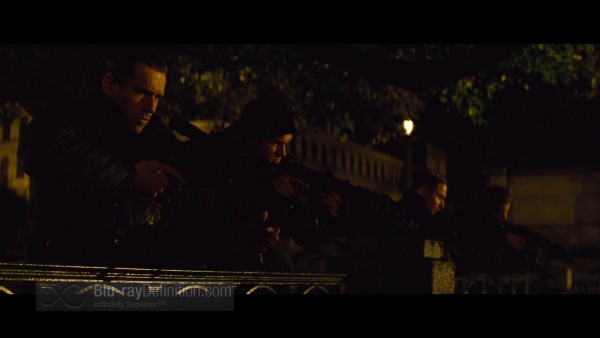 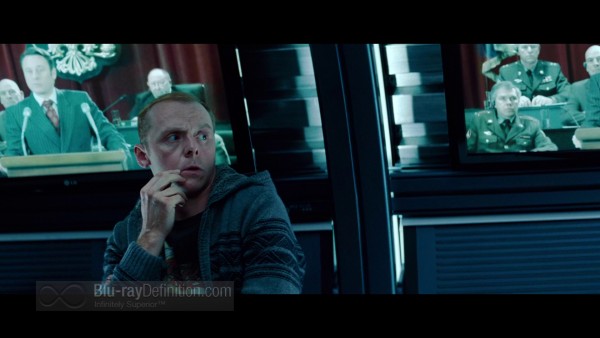 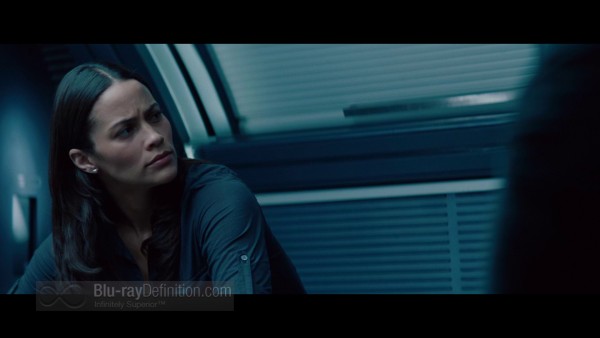 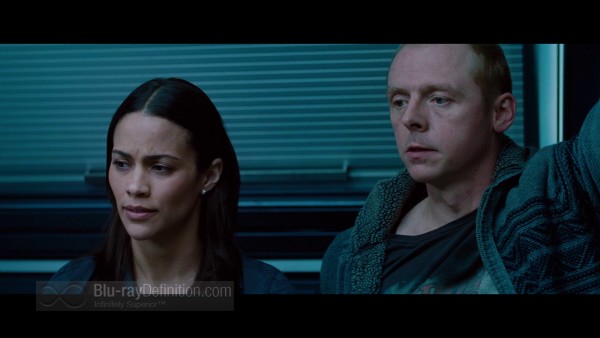 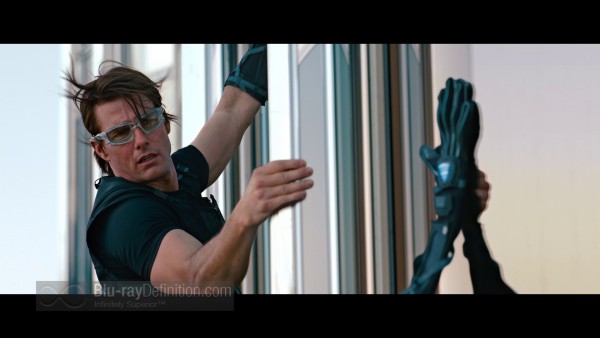 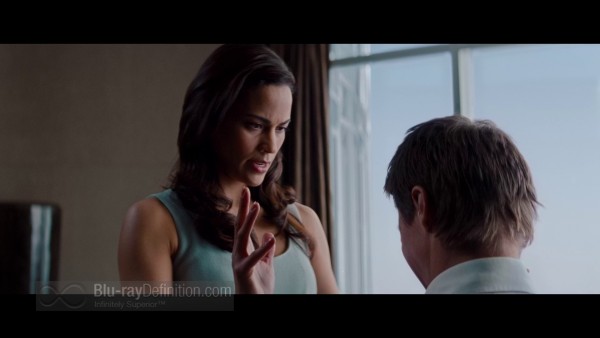 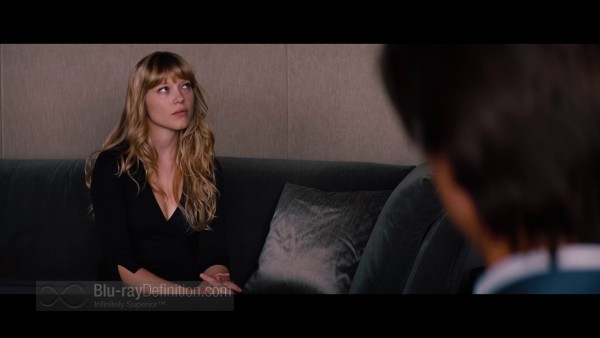 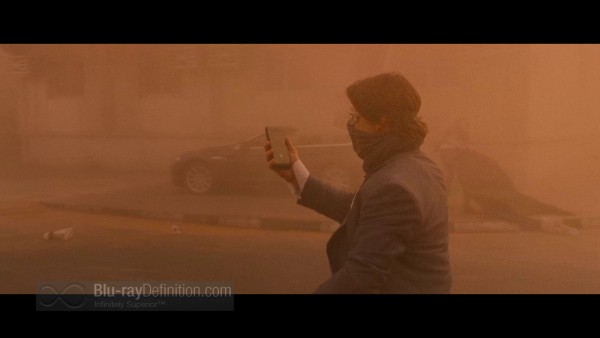 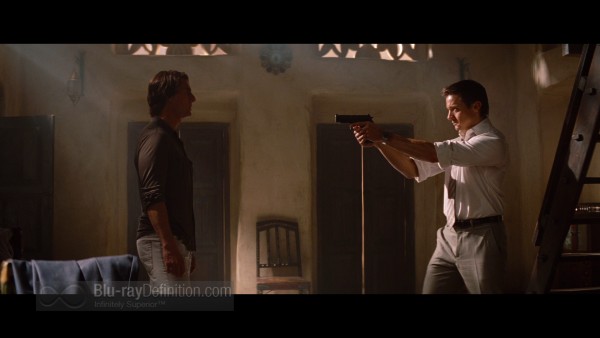 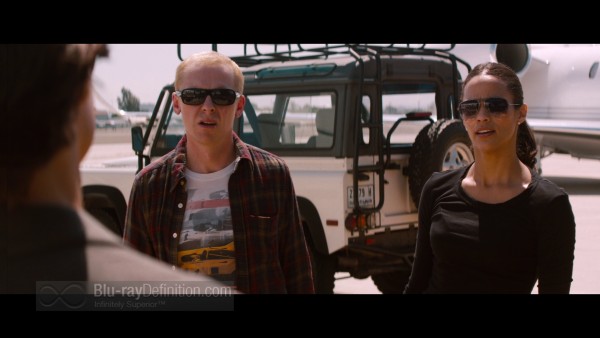 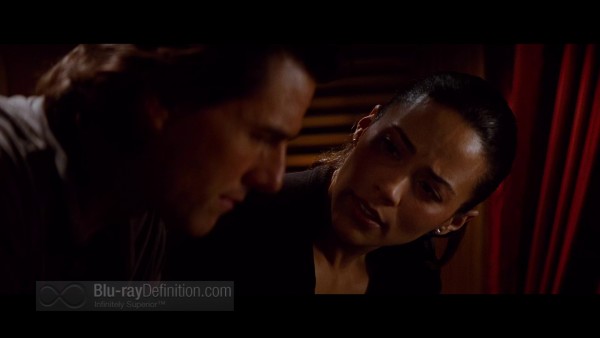 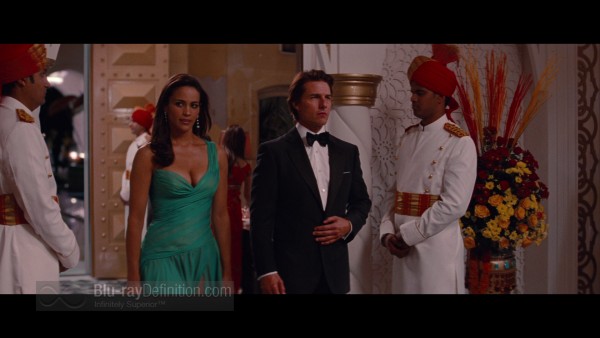 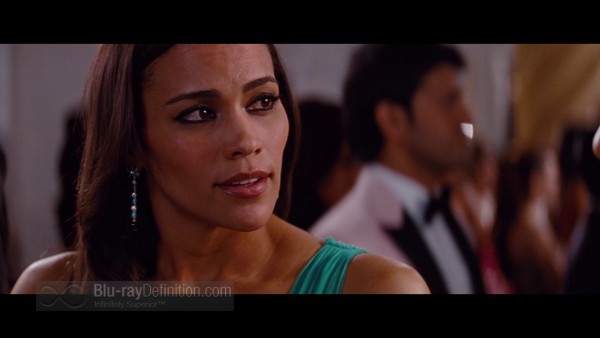 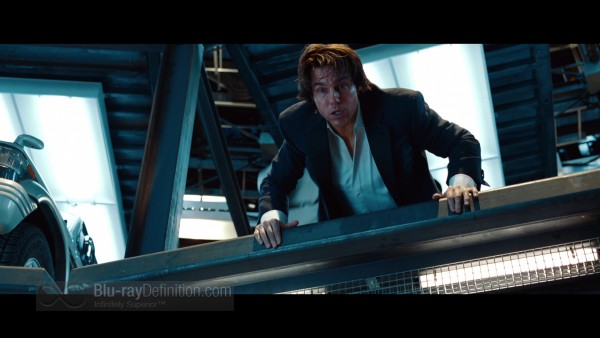