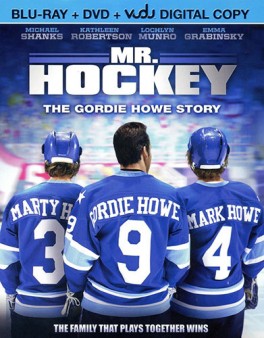 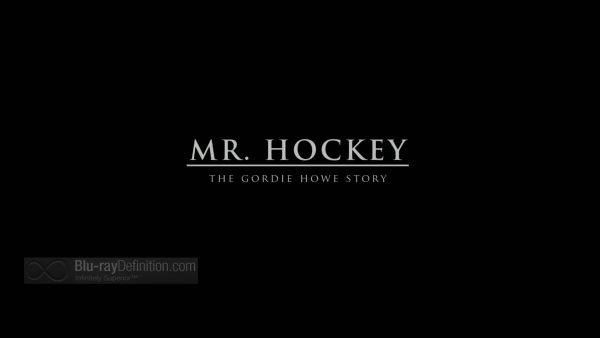 Mr Hockey: The Gordie Howe Story tells of Gordie Howe (Michael Shanks), former player for the Detroit Red Wings. Retiring after 25 winning seasons, Howe soon realizes that retirement is not for him – only hockey is! With his two sons Marty and Mark (Dylan Playfair and Andrew Herr) looking to follow in his footsteps, only to be set back by the current NHL rules, Howe figures out the only way to change the system, is to change it himself. Deciding to return to the sport he loves, much to the chagrin of his wife Colleen (Kathleen Robertson), this family will soon discover what staying together is all about. 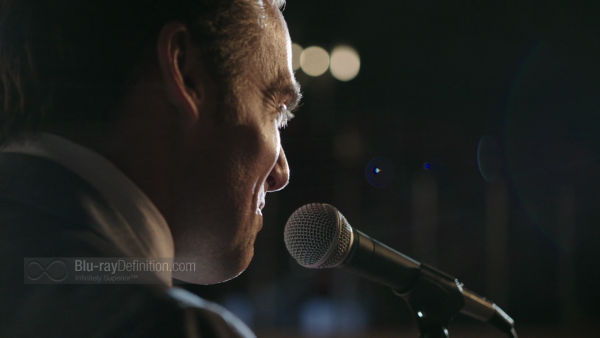 As your feel good sport based films go, Mr. Hockey: The Gordie Howe Story ranks somewhere in the middle of the best of the batch. Sure the film uses all the standard cliches found in these types of films. You know them all by now, don’t you? The player who once was great, wants to return to the sport he loved, only to be scoffed at by the younger talent. Of course, to no surprise, said player outshines them all. This formula has been used countless times and, probably, will continue to be used for another 1000 films. Yet, I’ll never complain about films like Mr. Hockey. 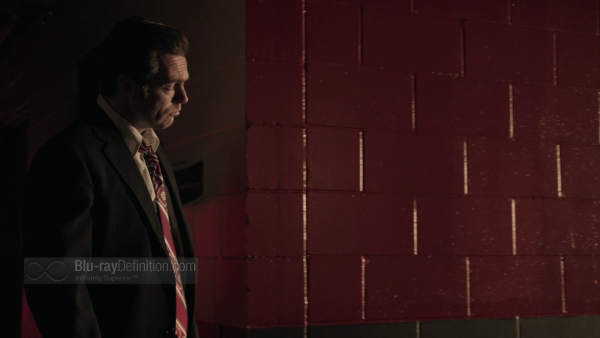 Arriving with a 1:78:1 framed, AVC MPEG-4 encoded transfer, Mr. Hockey: The Gordie Howe Story provides us with a solid all around transfer. Akin to other made for TV films, the transfer is clean, clear and well detailed. Facial close-ups result in an accurate contrast level, as well as flesh tones. The image is free of any noise or digital anomalies, while the palette handles all sequences well. Fans of this one will be pleased with Arc Entertainment’s efforts here. 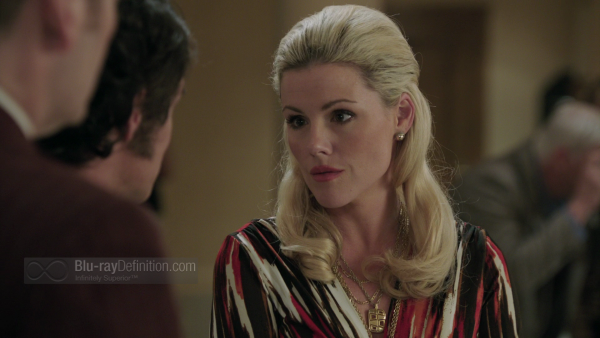 Audio-wise, the film’s DTS-HD Master Audio mix offers up a serviceable presentation. Dialogue is well produced throughout via the center channel. Surrounds are rather limited, with a majority of this mix focusing on the front channels. In fact, surrounds only really show up during a few of the hockey games. It’s during these moments that we do have SOME sense of surround activity; however, even these scenes tend to lean toward the front of the audio mix. 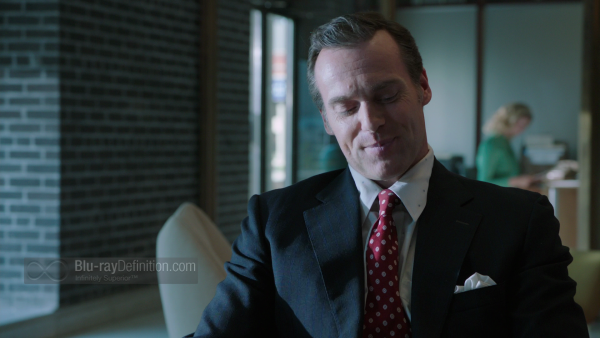 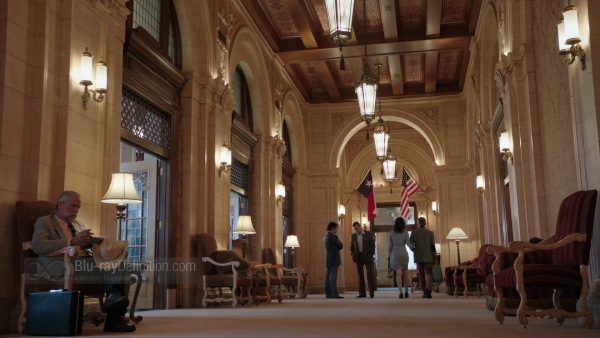 Nowhere as good as the top titles in this reviewers humble opinion (Field of Dreams or Miracle,) but still entertaining and uplifting enough to warrant a viewing. Recommended for a weekend rental. 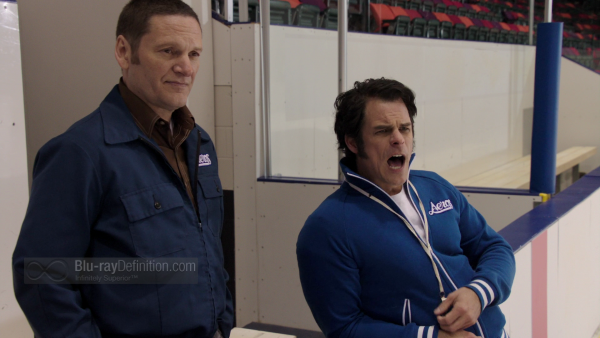 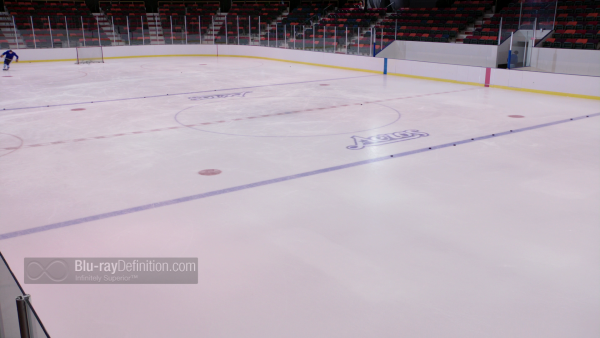 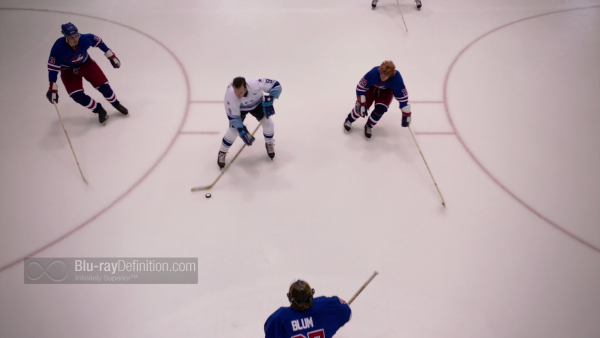 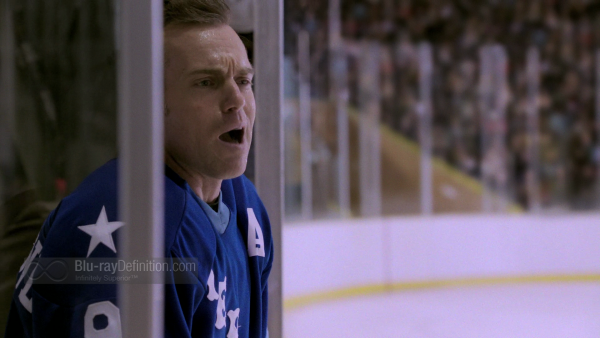 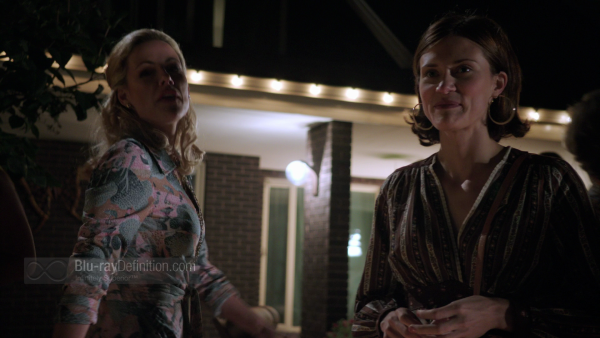 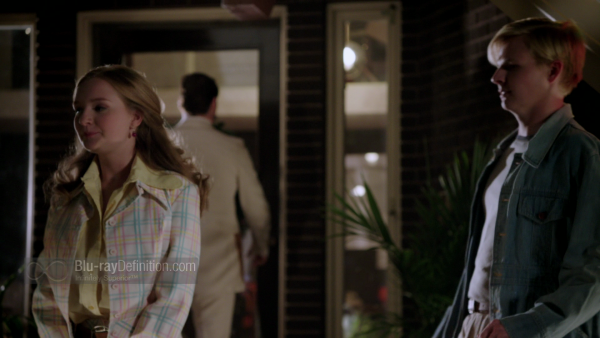