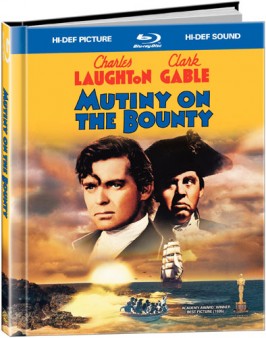 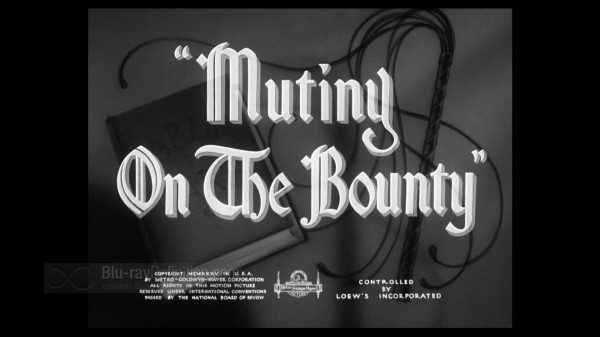 Adapted from the novel by Charles Nordhoff and James Norman Hall, Mutiny on the Bounty tells the famous British navel tale of the HMS Bounty, the ship that in 1787 sailed for Tahiti by way of Cape Horn on a mission to collect breadfruit plants. Under the brutal command of Captain Bligh (Laughton) who laid down the law by flogging his men, even the dead ones, his First Officer Fletcher Christian (Gable), whose loyalty begins to erode watching him dole out his unfair punishments, and Midshipman Byman (Tone) whose loyalty is torn between the two, the crew would eventually make its way to the paradise of Tahiti, falling in love with its land, its freedom and its women. Ordered to leave paradise behind and driven to the brink by Bligh’s cruel rule, Fletcher Christian would eventually lead a mutiny.

Filmed on location in Tahiti, Catalina Island, and Santa Barbara with 2200 native Tahitians used as extras, Mutiny on the Bounty, with its story of adventure on the high seas and tensions between the classes was certainly an irresistible spectacle for 1935 audiences. The 2-year production cost nearly $2million dollars in the middle of the Great Depression, but the payoff was worth it, surely, filmgoers and the studio. Mutiny on the Bounty was one of the grandest undertakings to date in the big screen and certainly helped set the stage for some of the more ambitious Hollywood efforts yet to come. 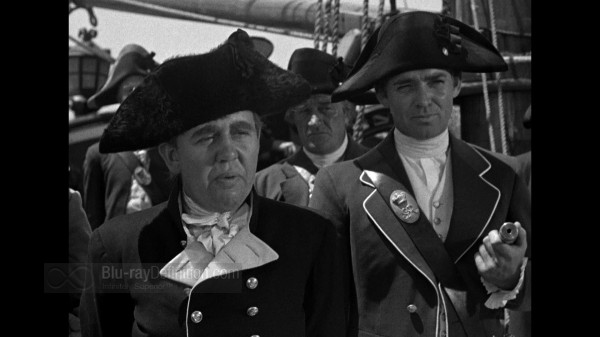 The 1.37:1 VC-1 1080p encoding of Mutiny on the Bounty from Warner looks film-like and black and white and grey all over. But, in all seriousness, the 1935 film certainly shows its age. Although it has been cleaned up a tad, there is still a lot of source damage left and softness in the image. Certainly there have been better restorations of films from the same era, but it is very dependent on the condition of the source, in this case  the original nitrate camera negative.. Still, Mutiny looks very watchable and it is free from compression artifacts. 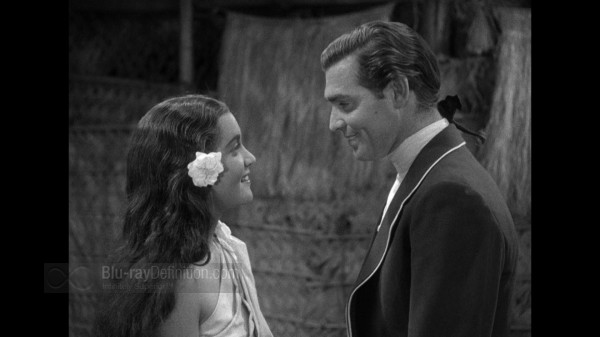 If your center speaker is up to the task, the DTS-HD Master Audio 1.0 mix that Warner has provided will offer a decent audio experience, allowing listeners to hear the film as it was originally intended. Dialogue is intelligible, but sound quality is limited by the technology of the day. 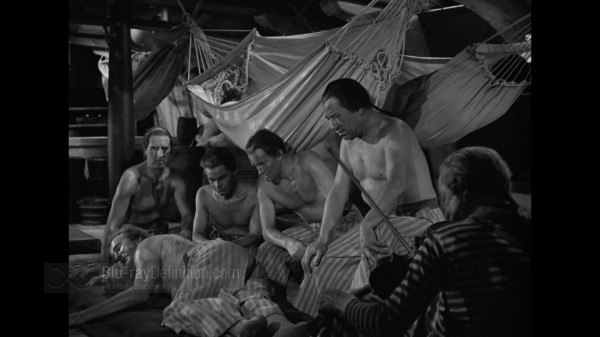 For such a classic film, the actual on-disc supplements are rather thin for Mutiny on the Bounty, although the Blu-ray Book filled with actor and crew bios, production stills and more does make up for this somewhat. 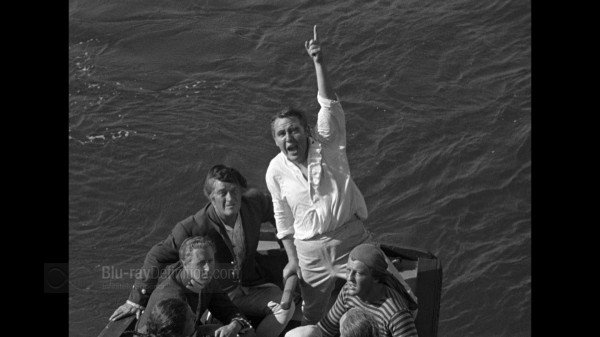 The classic is given a fitting spruce up for its 75th anniversary, remastered from the long lost camera negatives for the best possible image in this new Blu-ray Book edition from Warner. Film aficionados should all be lining up to add this classic to their libraries. 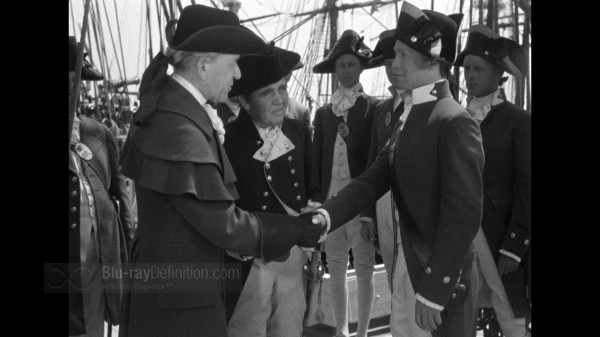 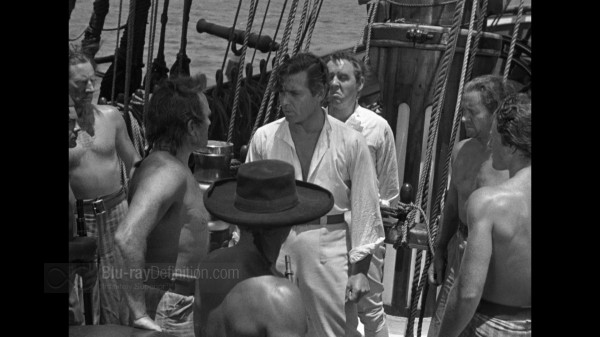 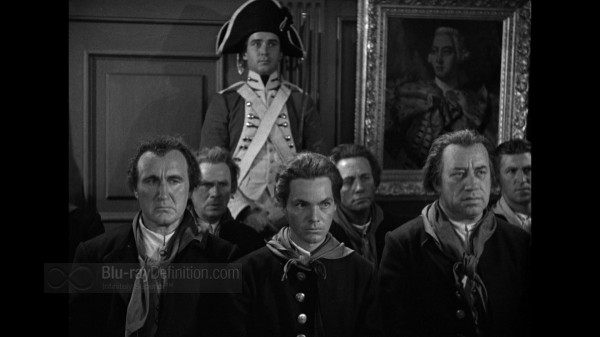