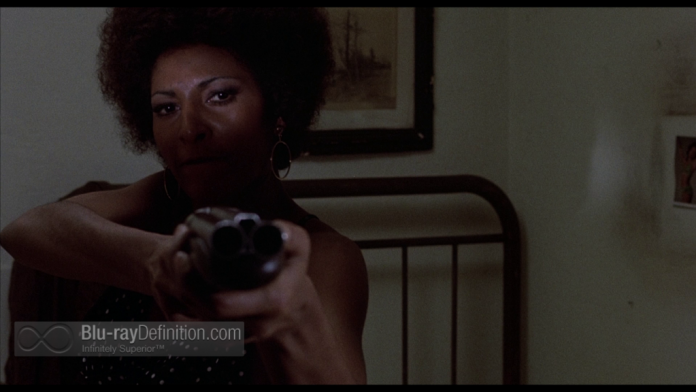 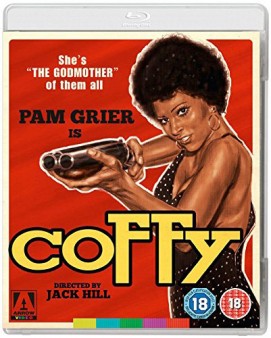 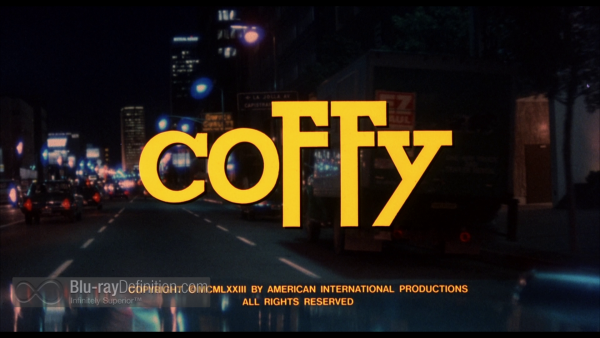 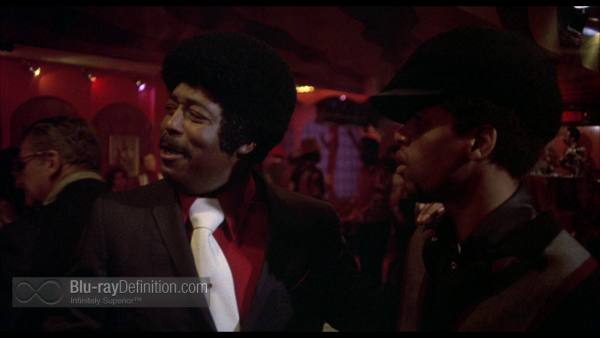 Arrow lists Coffy as a “Restored High Definition Blu-ray (1080p) presentation, on Blu-ray for the first time in the world!” it arrives with an AVC/MPEG-4 encodement that looks absolutely fantastic. Although it has been cleaned up so that dirt and scratches are not a problem, the image retains all of its natural grain structure, texture, and fine detail in close-ups and that detail extends well into the background shots. Furthermore, the nuance in the shadows is quite good, only breaking down in the darkest of scenes where some issues with crush and heightened grain levels do cover up some of the detail. It’s not enough to take away from the overall pleasing appearance, however, and problems with post-processing like edge enhancement aren’t a worry. 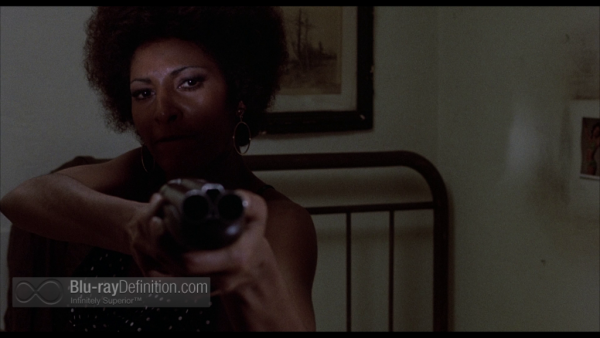 The original monaural soundtrack is supplied in an adequate LPCM 1.0 (48kHz/24-bit) track. It’s just a little bit boxy and compressed, but given the age and limitations of the format provides a clean and reasonable aural experience that nicely conveys the funk and soul musical accompaniment and the dialogue. 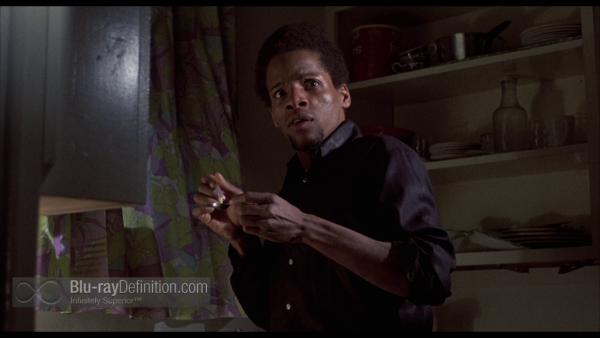 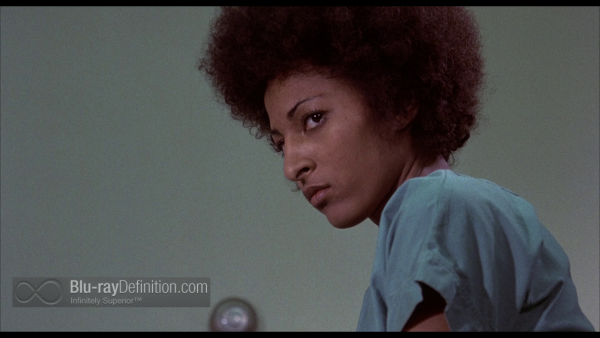 Arrow resurrects this primo Blaxploitation escapist classic with a fantastic, nearly flawless high definition transfer on Blu-ray. As genre films go, this one should satisfy most fans. 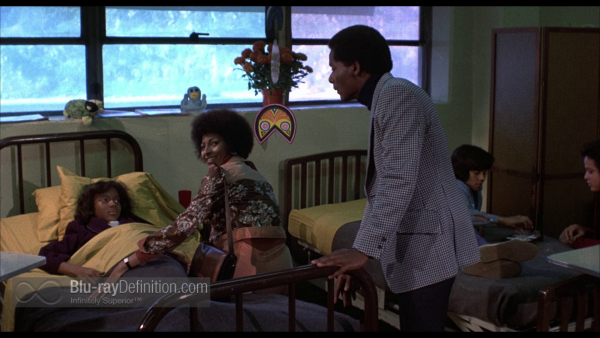 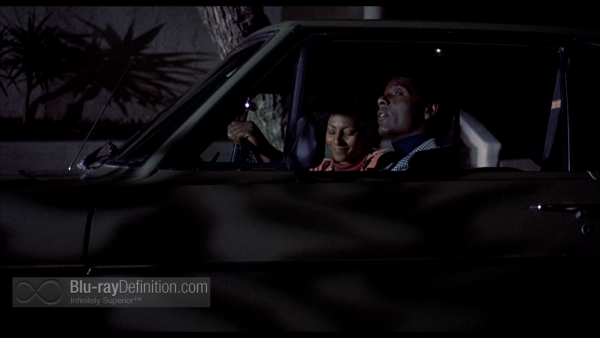 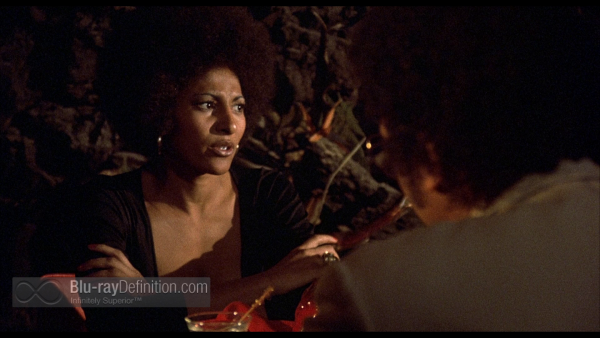 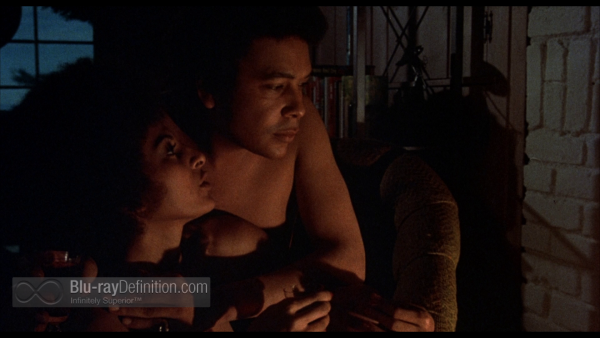 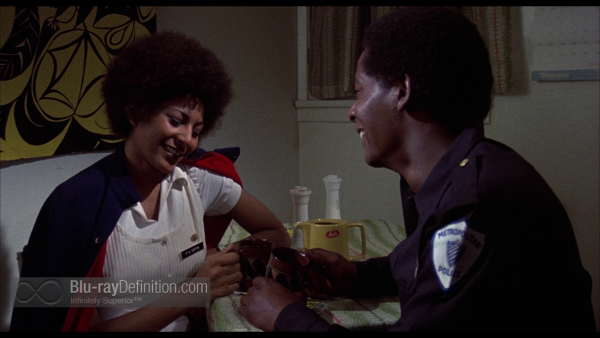 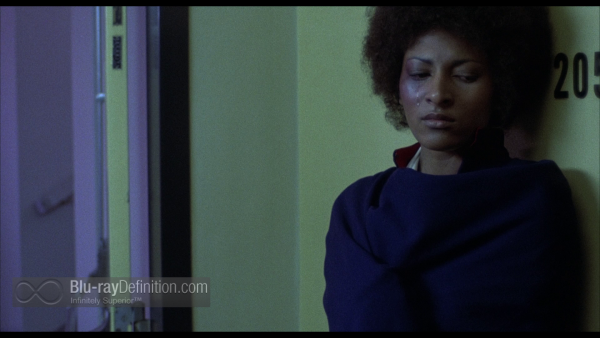 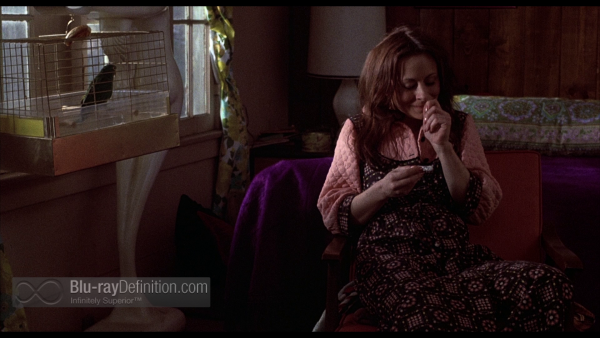 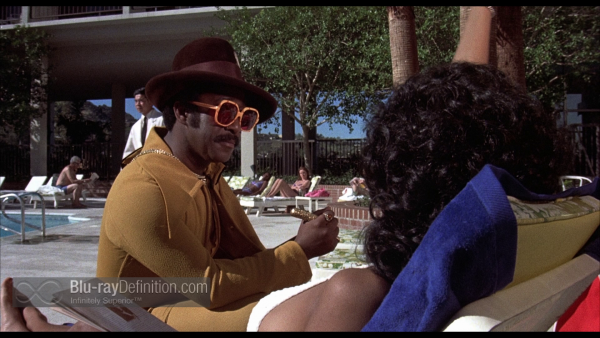 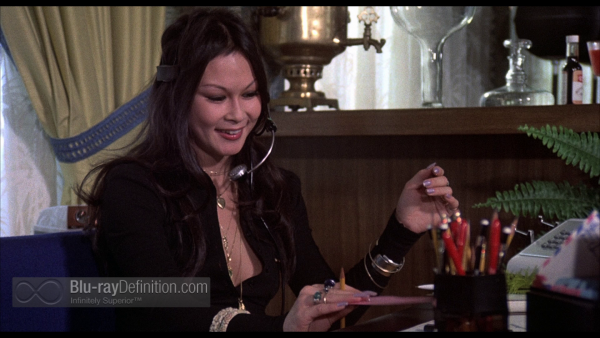 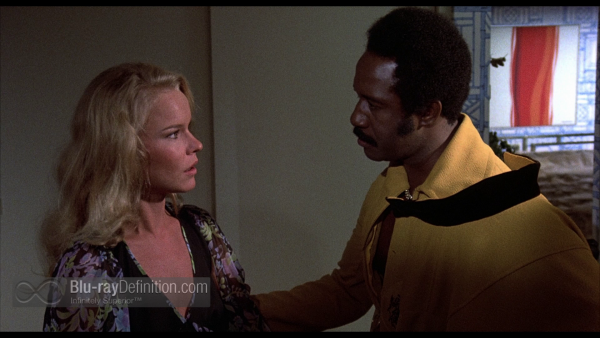 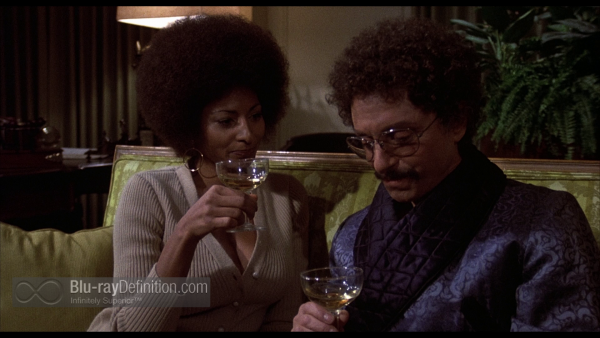 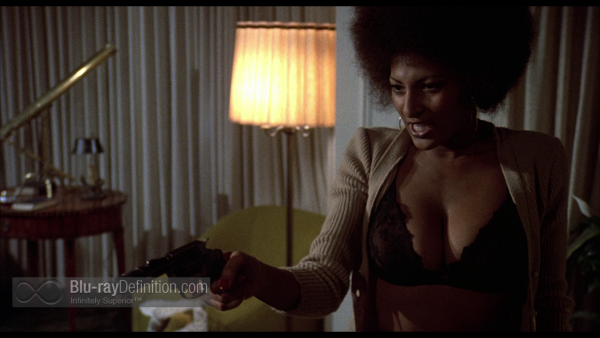 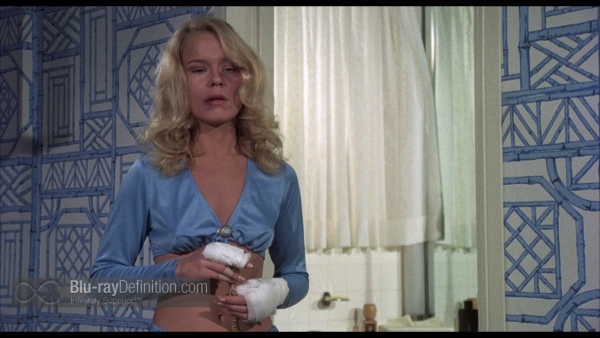 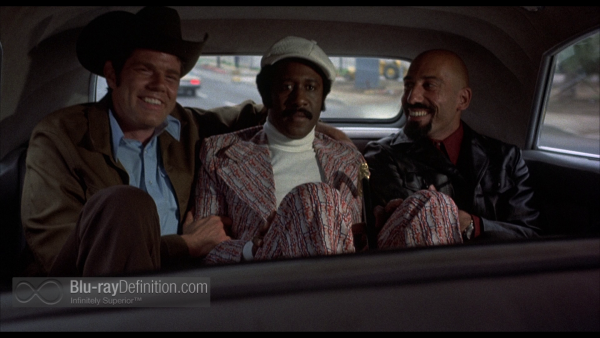 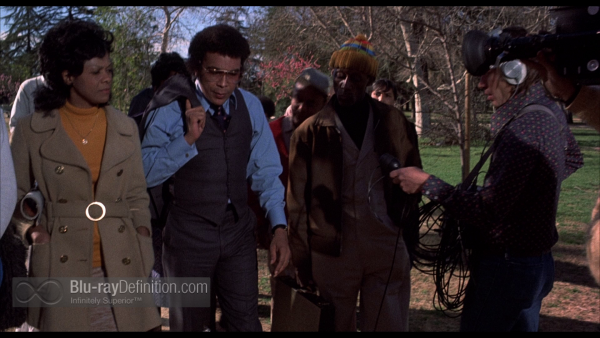 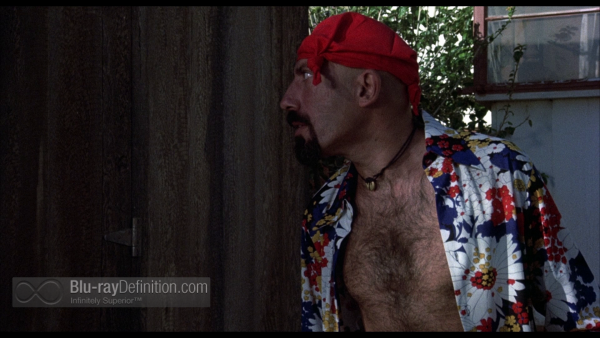 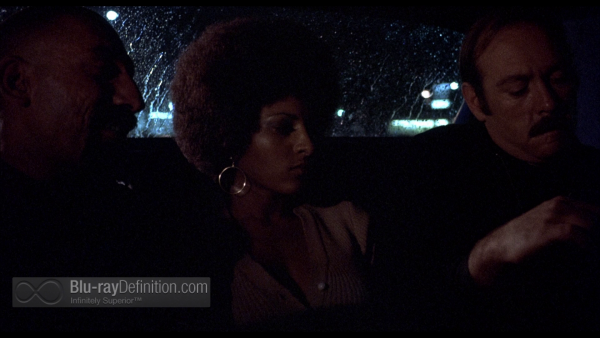 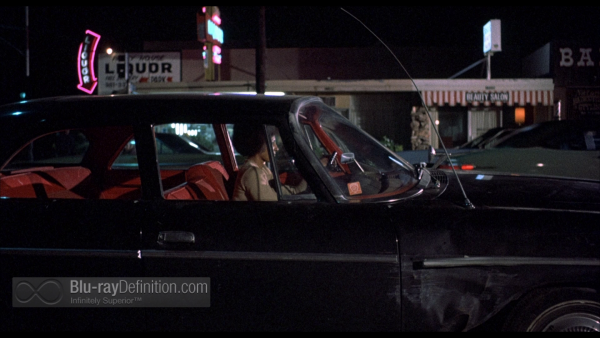