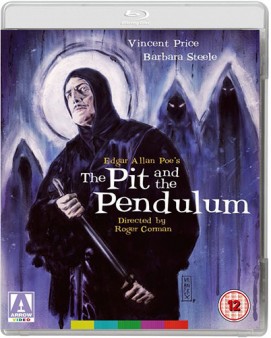 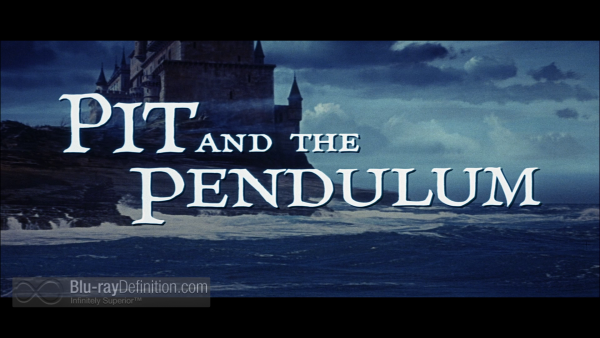 There are two reasons to watch this tasty 1961 take on Edgar Allan Poe’s short story The Pit and the Pendulum from director Roger Corman, the first is the deliciously campy performance by Vincent Price, who towers over the rest of the cast, and the second is the fantastic display of haunted house set typical of American-International.

The low-budget B-movie flick strays far from Poe’s original, opting to mix two stories into one, “The Premature Burial” and, once we reach the finale, “The Pit and the Pendulum”. Francis Barnard (John Kerr) travels to Medina, Spain to enquire about his sister’s mysterious death. There he finds Nicholas Medina (Price) son of the infamous Spanish inquisitor who was married to his sister. Nicholas is slowly going mad, convinced that he is hearing his dead wife, that he, in fact, buried his wife alive. The truth may be an even more insidious deception concocted by Nicholas’ fried, Dr. Leon (Anthony Carbone) and a most unlikely co-conspirator. Eventually the madness drives Nicholas so far as to believe that he, himself, is his father, culminating in a finale that sees him strapping his brother-in-law Francis down as one of his father’s torture devices, a huge steel pendulum slowly descends on him.

Corman makes the most of the meager budget, patchwork script and less-than top-notch acting jobs of the majority of the cast, to give a richly chilling and visually stimulating “haunted castle” Gothic production, not unlike the films of Mario Bava. Although Vincent Price’s performance eclipses everyone else’s, it doesn’t matter, because the clear focus is on his towering performances a man driven mad by a great beauty, and the gorgeous set. 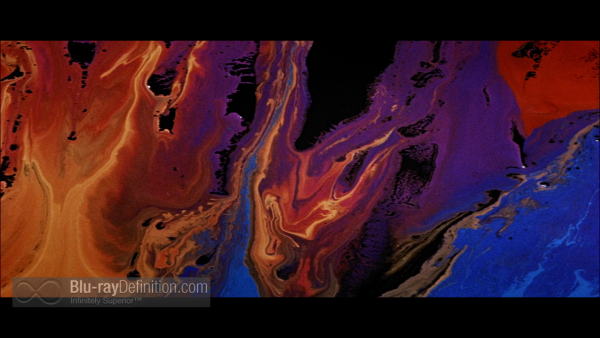 The Pit and the Pendulum has just an average AVC 1080p transfer from Arrow that looks soft and does suffer from spotty source damage and somewhat of a coarse layer of grain. Shadows look tinge murky as do much of the darker shades in the image, like the lavish costumes much of the characters are wearing, which makes it difficult to make out the detail in the stitching and so forth. 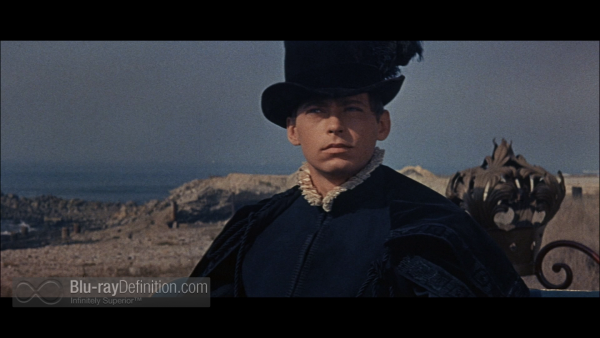 The monaural soundtrack in included in LPCM 1.0 (48kHz/24-bit). It provides a clear enough amount of dialogue and score, but is a little boxy. 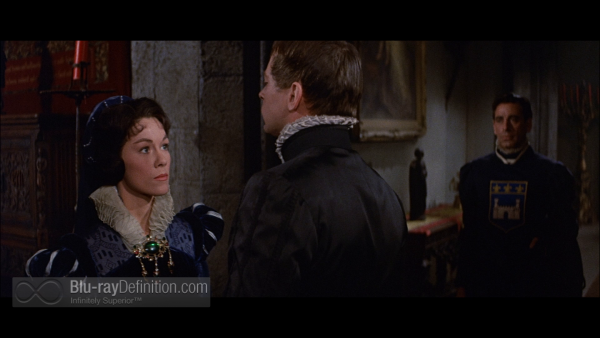 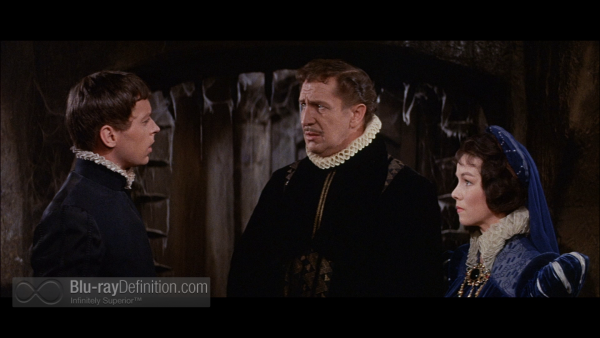 Deliciously campy Gothic horror with a classically towering performance from Vincent Price, this is Roger Corman directing at the height of his talents, far from his days of producing such “heady” television cheese like Sharktopus or Camel Spiders. 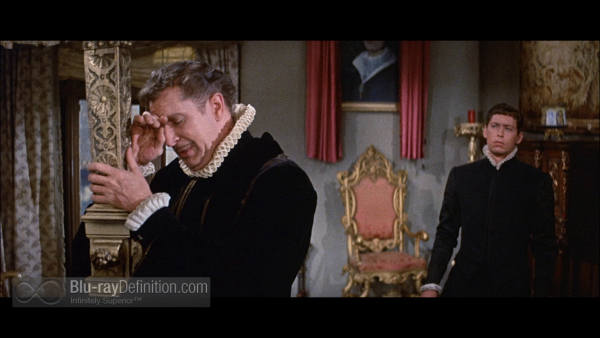 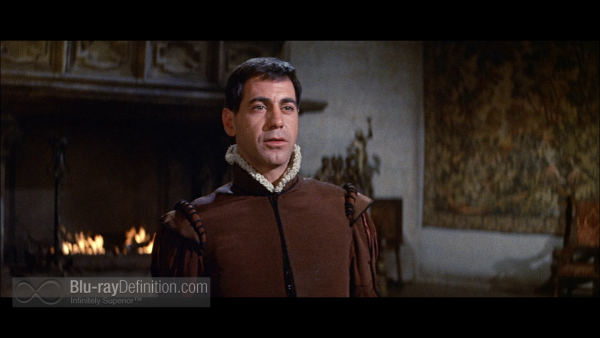 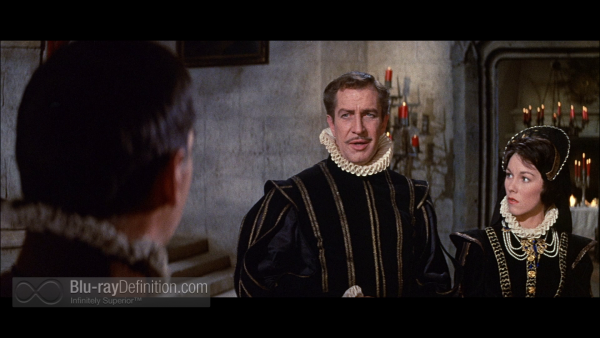 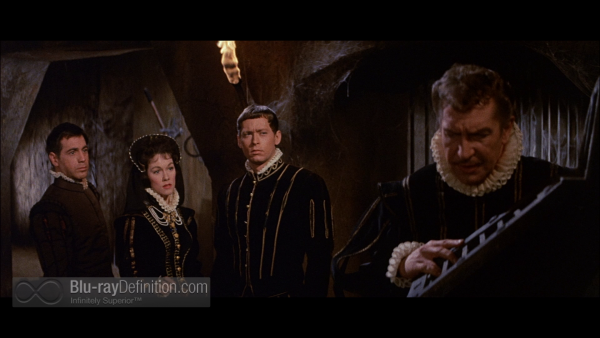 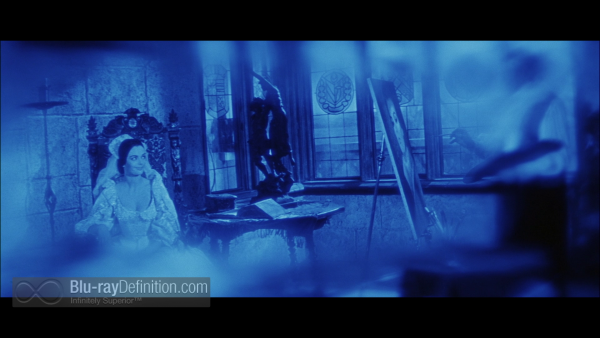 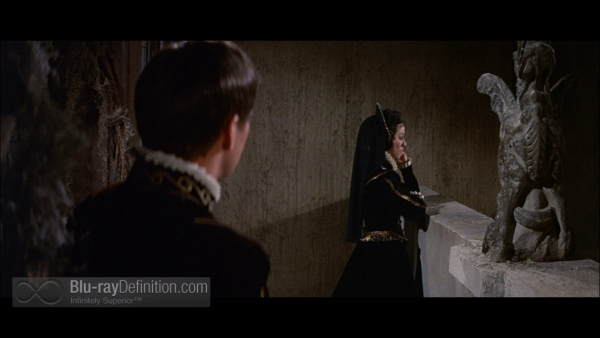 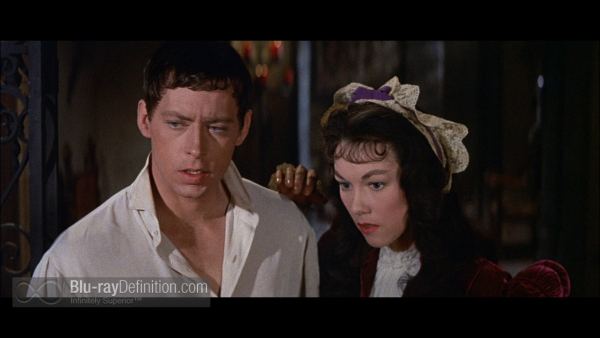 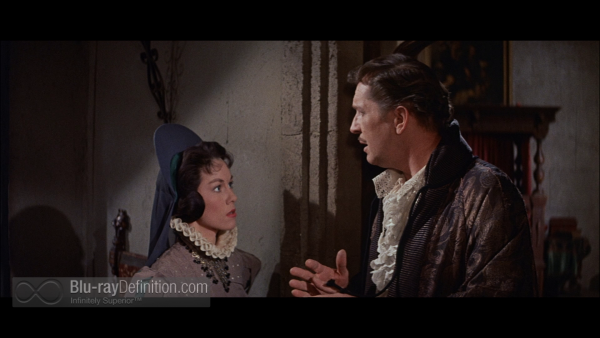 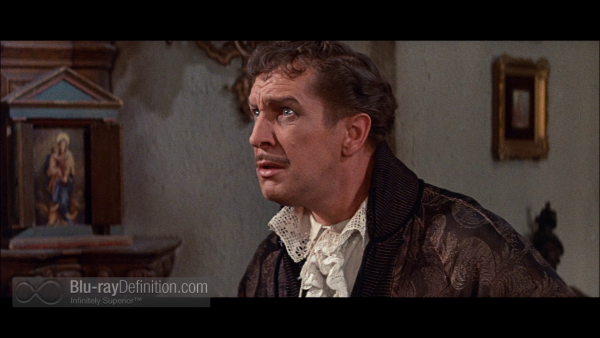 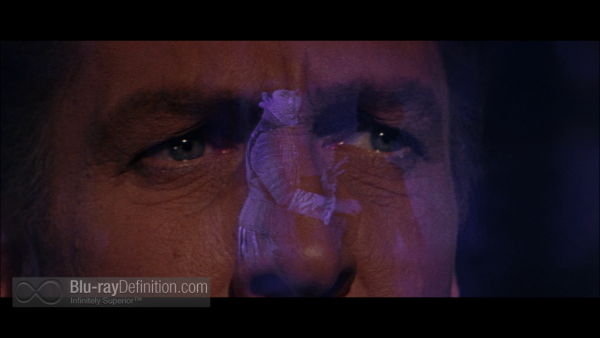 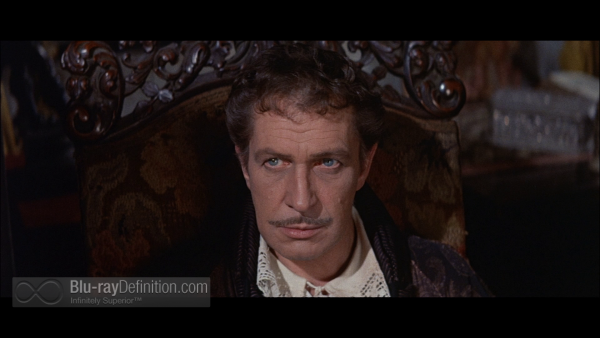 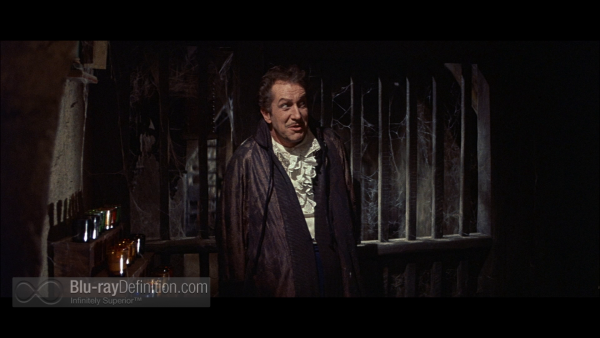 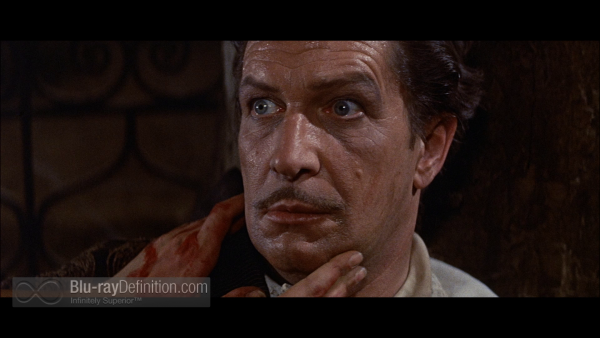 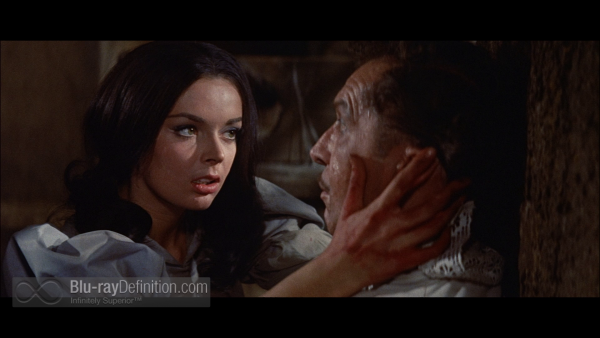 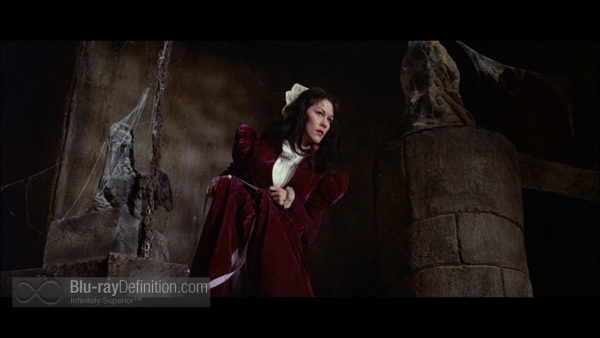