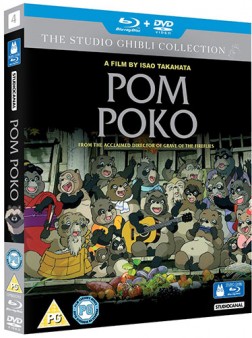 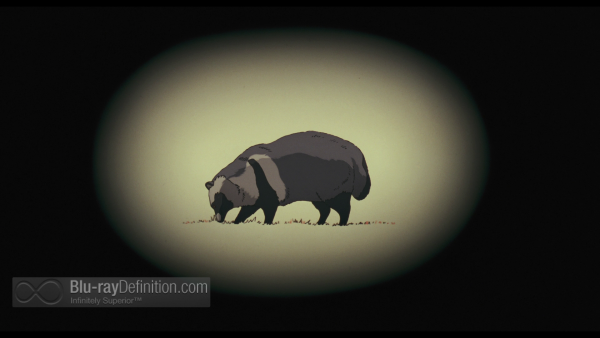 Director of the powerful animated film Grave of the Fireflies, Takahata Isao, went in a different direction for his 1994 Studio Ghibli outing with Pom Poko (平成狸合戦ぽんぽこ). The fantastical story with its roots in Japanese mythology and hints of Orwell’s Animal Farm, is set in the booming suburbs of Tokyo in the 1960s. Following a group of magical, shapeshifting raccoons who come together to fight of the encroachment of human expansion into their habitat, the film is comedic, sentimental, and environmentally driven at the same time. The story, hitting at a time when Japan’s economy was in slump, the film used the 1960s urban boom to turn a mirror on he unabated greed and unrestricted environmental destruction of Japan’s corporate world. 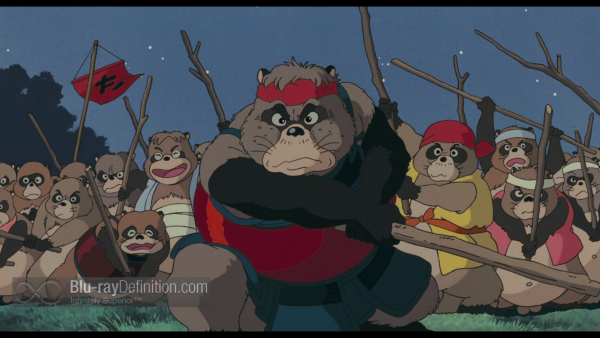 Unfortunately, like many of  the Studio Ghibli releases from StudioCanal, Pom Poko has been heavily DNR’d to the point where the natural grain structure is pretty much obliterated and the animation looks too smooth. While the majority of viewers might find this appealing, when one sees the film transferred properly, and how it can look so much more textured and three-dimensional (and even a bit more saturated than here, albeit that likely has less to do with DNR than color timing), this effort might not be so appealing. Still, it will work for the majority of people with its clean, noise and artifact-free imagery. 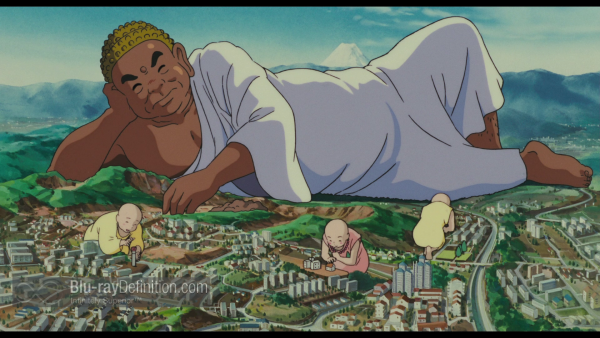 The original Japanese-language soundtrack and English dub are included in LPCM 2.0 stereo (48kHz/16-bit). While a 5.1 remix might be missed, the wide stereo panning that practically surrounds you in the lively musical world of Pom Poko, plus the clear dialogue (the English dub is a bit more forward in the mix), is very enjoyable. 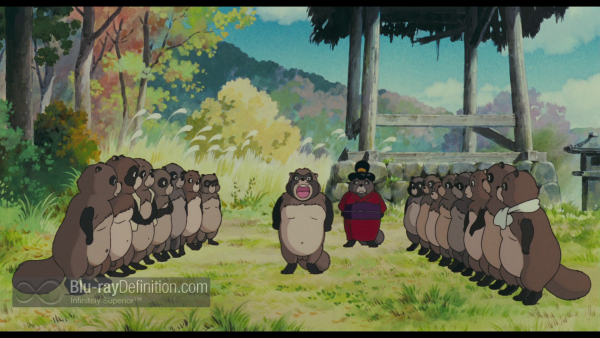 This doesn’t come with much at all, but we do get the usual storyboards, which offers a cool way to see the animation in its infancy. 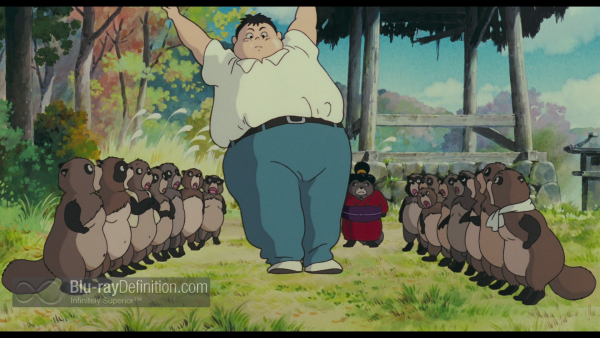 Not quite as emotionally taxing nor as evocative as his masterpiece Grave of the Fireflies, Takahata Isao’s Pom Poko shows no less of a mastery over animation and storytelling and has become a cult favorite amongst anime and Studio Ghibli fans through the years. 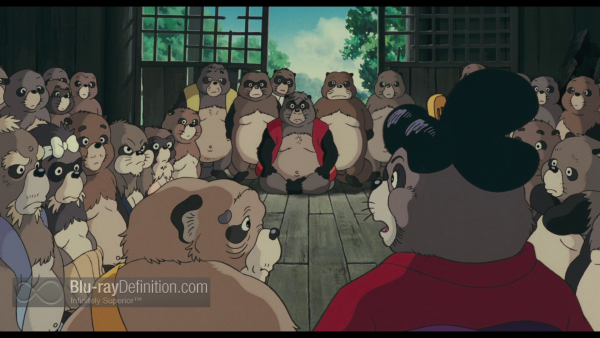 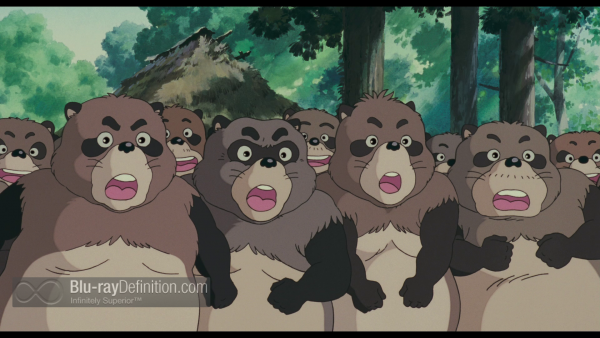 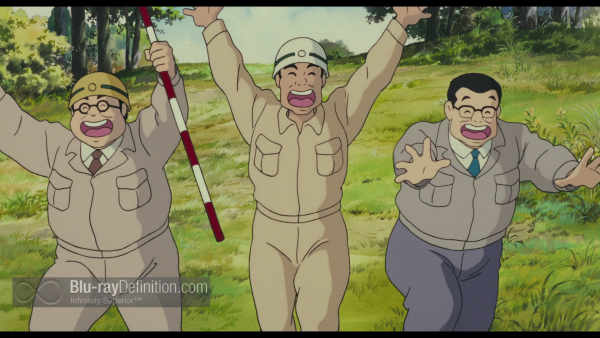 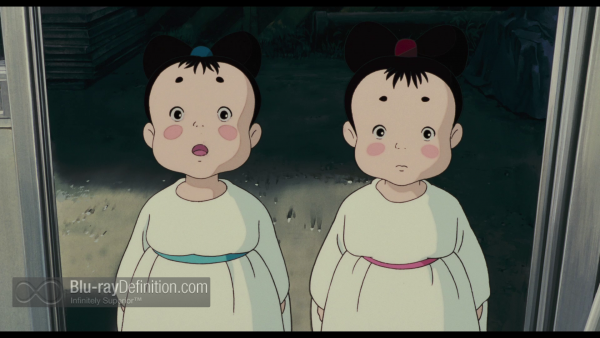 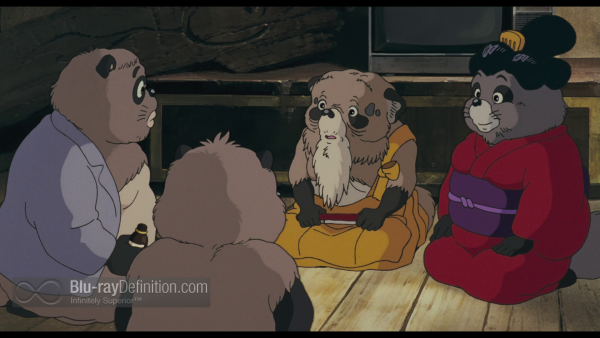 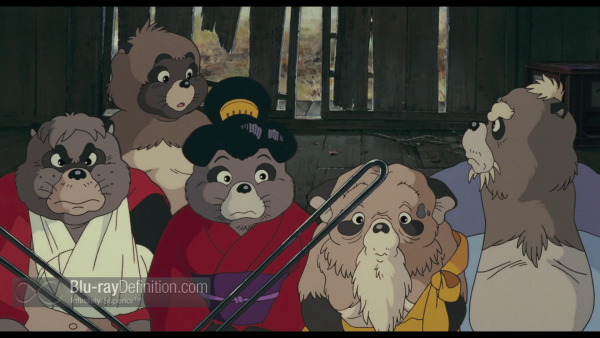 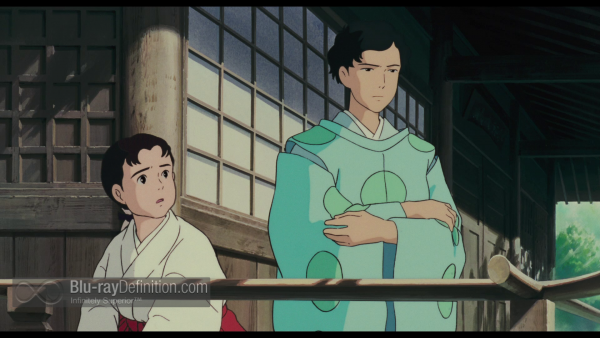 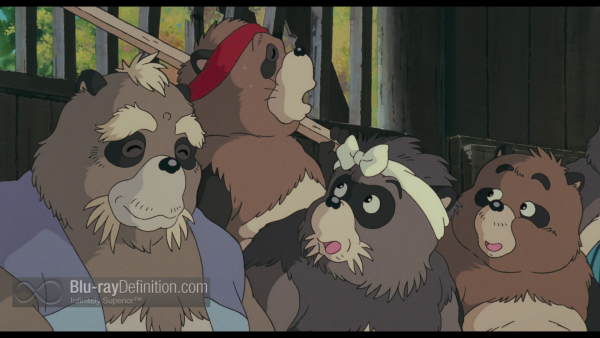 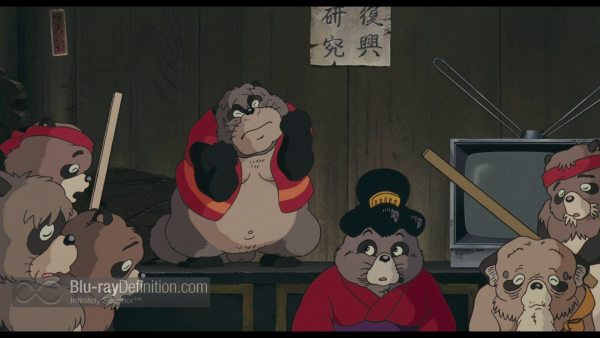 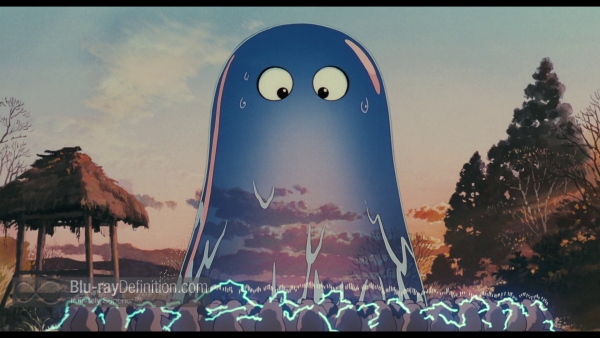 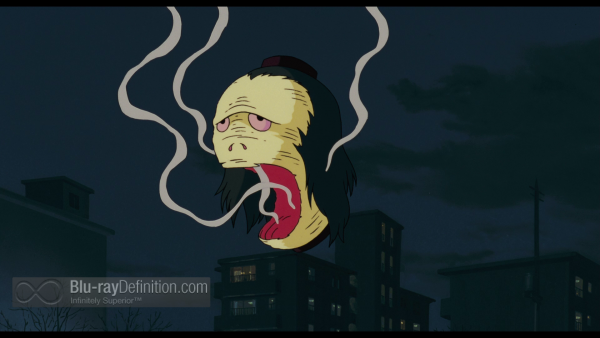 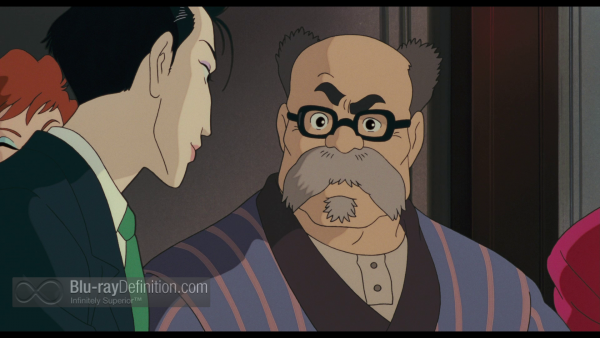 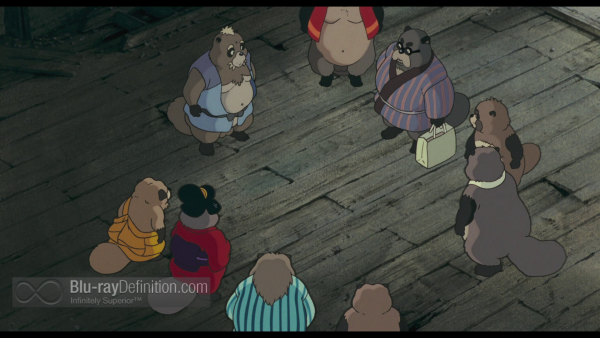 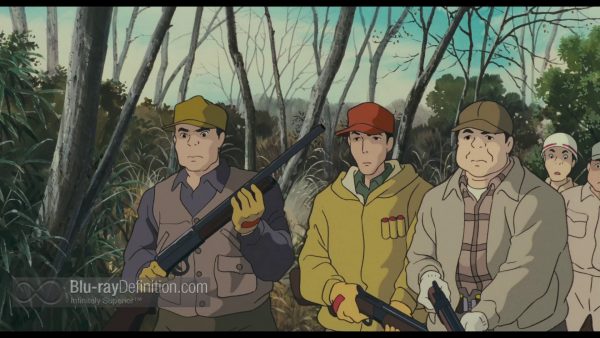 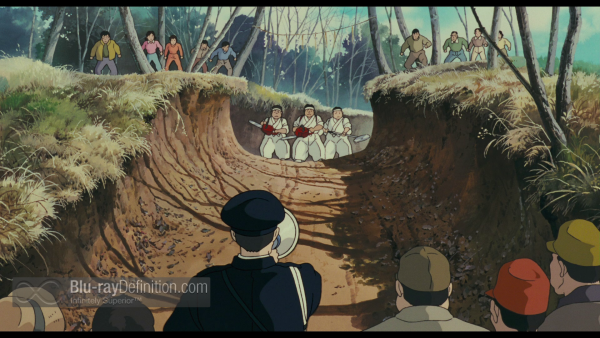