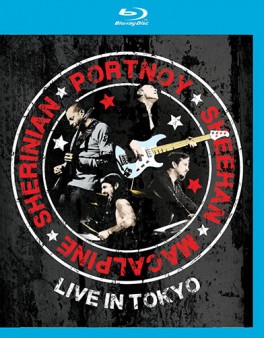 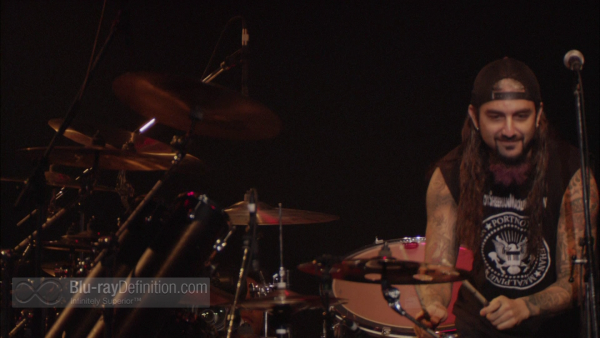 This hard rock supergroup brings together classically trained guitarist Tony MacAlpine, drummer Mike Portnoy (Dream Theater, The Winery Dogs, Transatlantic), bassist Billy Sheehan (Talas, Mr. Big, David Lee Roth) and keyboardist Derek Sherinian (Black Country Communion, Dream Theater, Billy Idol) for a live performance from Tokyo, Japan’s Zepp Tokyo on 14 November 2012. Anyone who lived through the metal explosion of the 1980s is sure to remember the musicians here and their inimitable ability to “shred” at lightning speed. With MacAlpine and Sherinian onboard, the music also veers into progressive territory, keeping it two notches above your typical “hair metal” instrumental band. Just sit through the breakneck track “Apocalypse 1470 B.C.” with its light-speed classical runs and spot on syncopation, and you know you’re in for something quite invigorating. 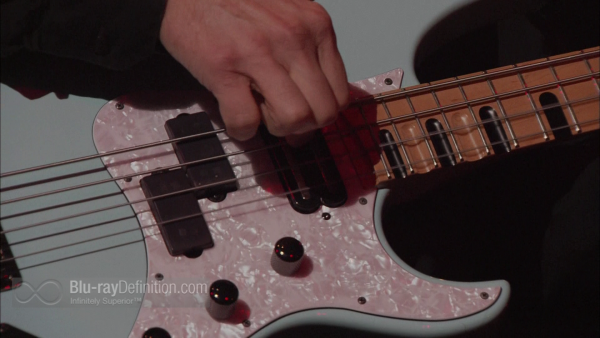 The high definition production comes in a 1080i/60 AVC encodement form Eagle Rock. It has a heavy dose of video noise and tends to look washed out plus we can definitely spot the occasional combing artifact, but close-ups do show quite a bit of detail. 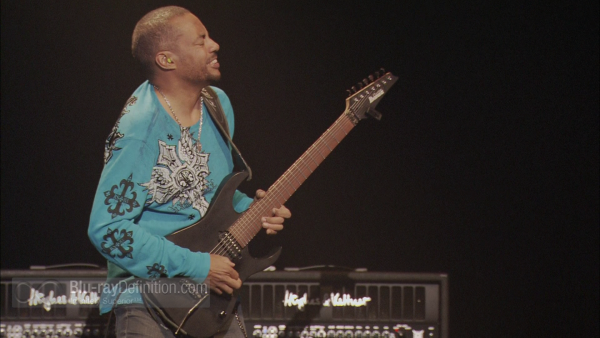 I don’t know how they make the decisions for audio codecs on these Blu-ray Disc releases, but this disc from Eagle Rock Entertainment comes with the rare high-bitrate lossy DTS-HD High Resolution (48kHz/24-bit) for its 5.1 track alongside a LPCM 2.0 (48kHz/24-bit) stereo track. Despite not being lossless or uncompressed, the DTS-HD High Resolution track sounds wonderful. One would really have to listen very intensely to hear the small differences between this and a full lossless track. The low end is weighty yet controlled, tight. Stereo spread is wide, instrumental separation is sublime and the midrange is punchy. Guitar solos really stand out and even Sheehan’s bass solos have a distinct sound that stand out well from the mix. 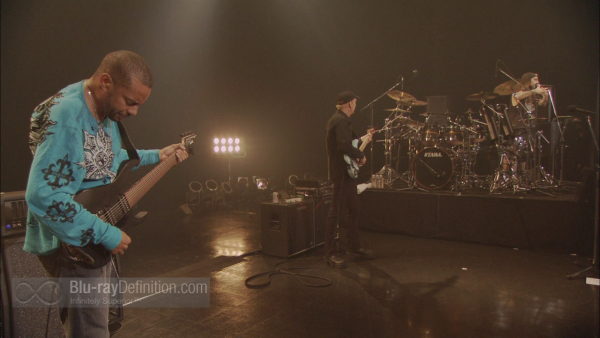 Not much is offered here, only this brief behind the scenes featurette, which isn’t really worth watching. 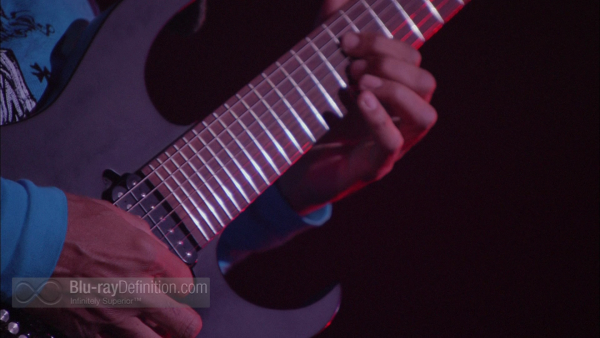 This Live in Tokyo Blu-ray concert video from these veteran heavy metal/hard rockers shows off the skills they have been known for for years with mesmerizing chops, light speed runs, and tight rhythms. Although the lack of vocals is at times a loss for this sort of music, the level of musicianship more than overcomes it. 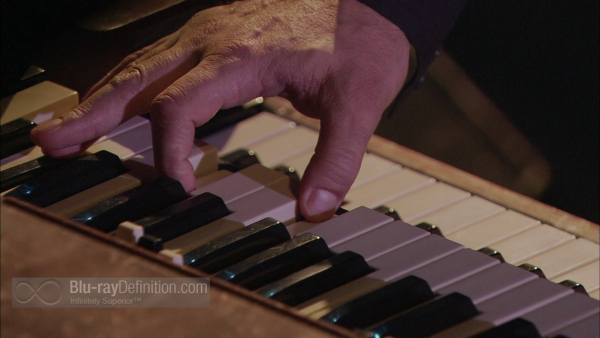 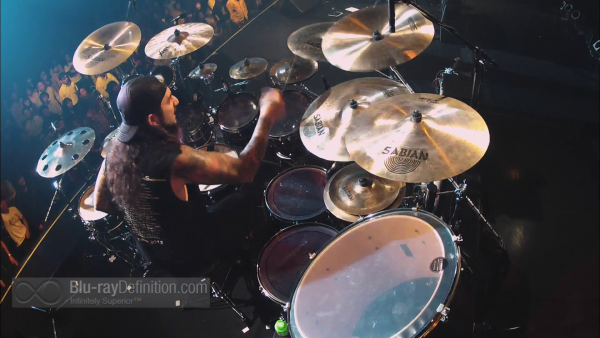 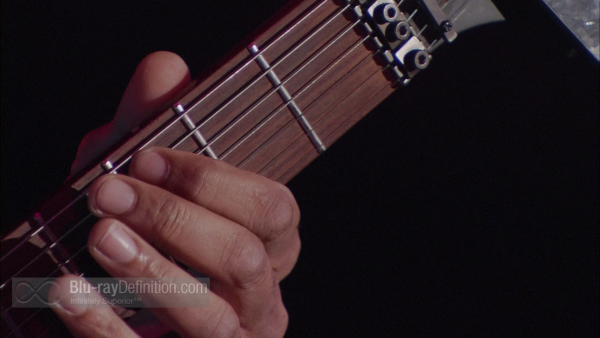 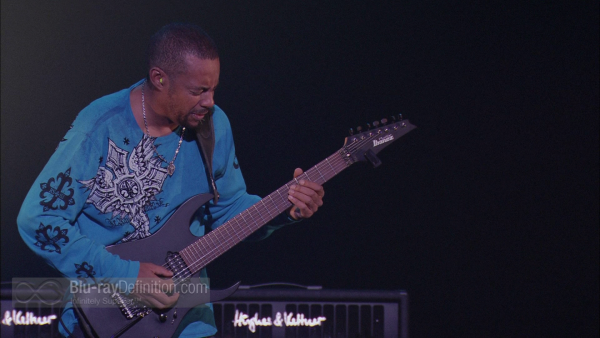 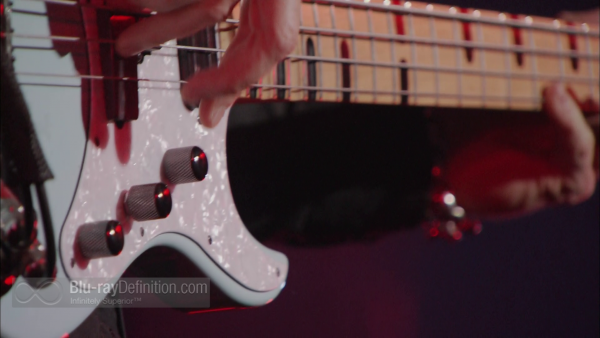