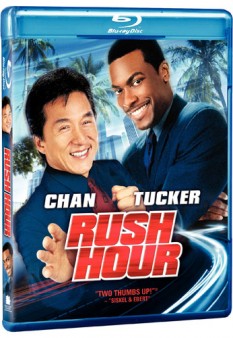 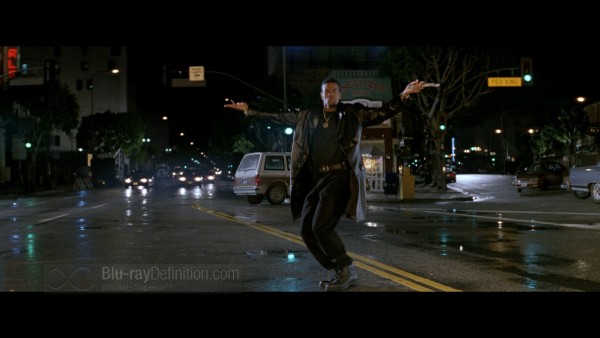 Comedian Chris Tucker and Hong Kong action hero Jackie Chan seemed like an unlikely pairing in 1998, but director Brett Ratner’s Rush Hour was the perfect vehicle to pair these two actors up with. Successfully marrying the adrenalin rush of Hong Kong cinema with the glitz and comedy of Hollywood, Rush Hour turned out to be an easygoing and action filled romp that brought out the best of Chan’s comedic abilities while still showcasing his physical abilities and allowing him to play off the audacious comedic talents of Tucker.

A story of clashing cultures, Chan played Detective Inspector Lee from Hong Kong and Tucker,  Detective Carter, on the LAPD. The two would be thrown together when a Chinese consul’s daughter was kidnapped and held for ransom by a mysterious Hong Kong crime boss known as Jintao. Originally assigned to baby sit Lee and keep him away from the FBI’s true investigation, Carter ends up following Lee into the investigation to find the little girl and bring down the mob boss. Together, they discover things about each other’s culture and grow as individuals, becoming more friends than the antagonists they were at the outset.

Rush Hour is one of the better buddy cop films to come along, filled with action, classic one-liners, and great chemistry between its two leading men. It arguably serves as one of Chan’s best Western works, and definitely Chris Tucker’s least annoying times on screen. 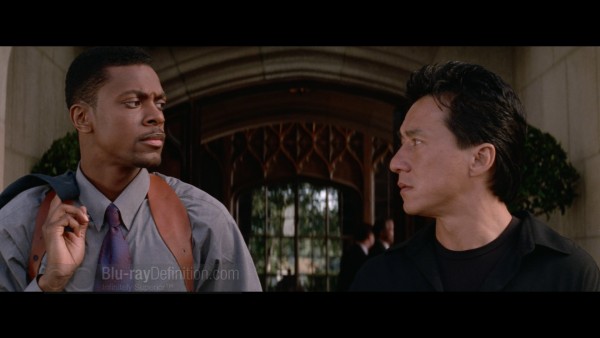 Rush Hour arrives on Blu-ray with a 1080p VC-1 transfer that looks clean and has deep black levels with extended shadow details, but beyond that the overall image is rather soft and detail doesn’t extend very far into the background. Grain level is a little inconsistent and flesh tones aren’t always as accurate as they could be. 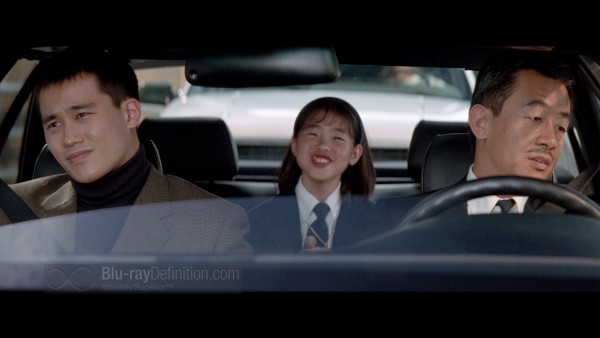 The film has been given a DTS-HD Master Audio 7.1 lossless soundtrack for its Blu-ray debut. On paper, this sounds like a good thing, but in reality the extra channels don’t bring much to the party in this rather stagnant mix, which often sounds a bit unclear when the special effects kick in. High frequencies are a little rough-edged and low frequencies only extend down to the upper low range. Dialogue is clean and never gets too buried in the fray of sounds. 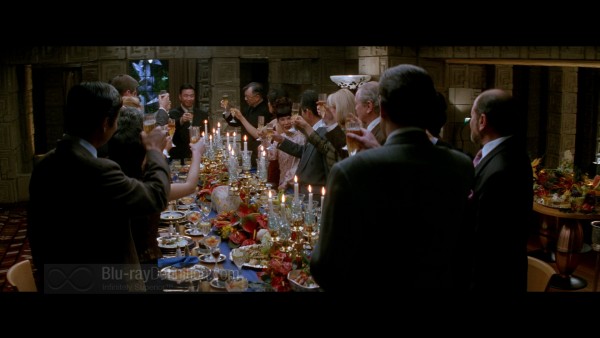 The release is pretty barebones on the extras, bringing everything over from the previous DVD and leaving it all in standard definition. 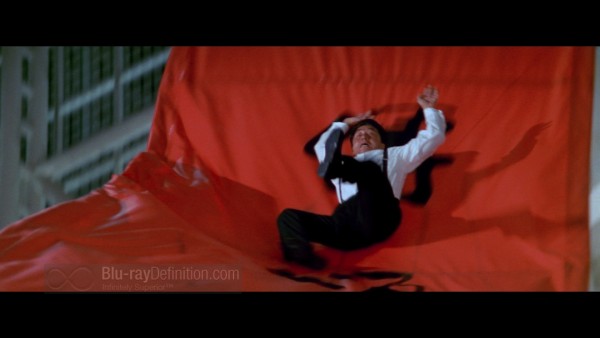 If you love a good action flick with comedy thrown in, then you owe it to yourself to pick up this edition of Rush Hour. It doesn’t get much better than this. 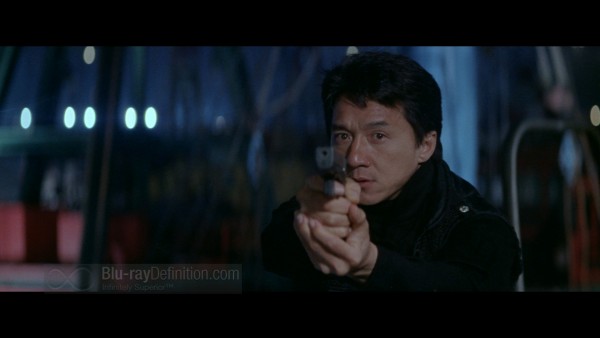 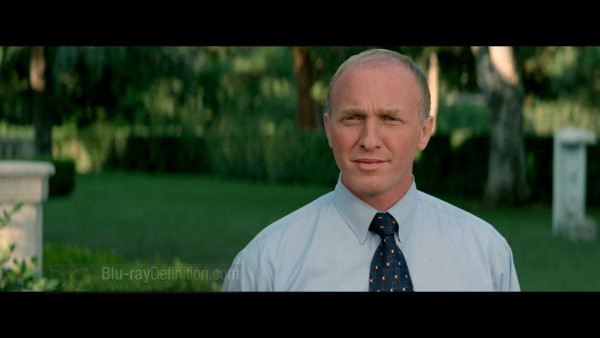 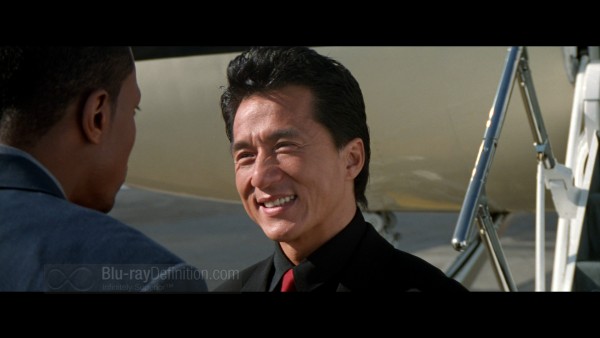 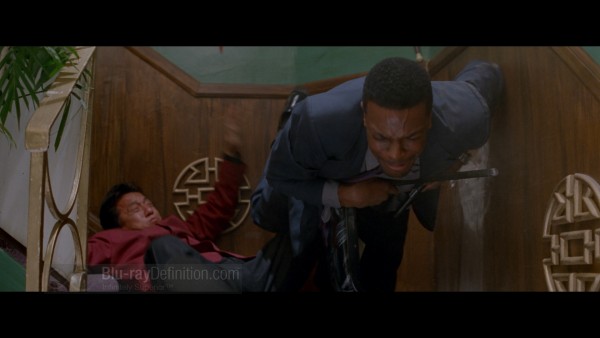 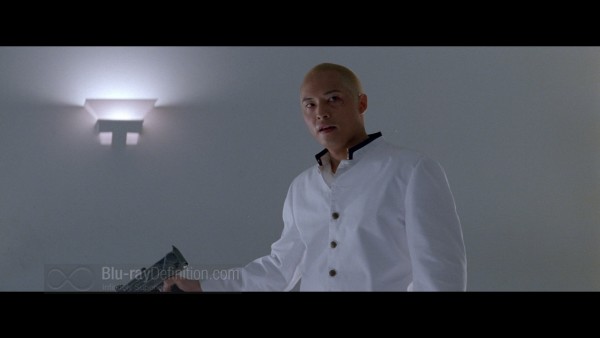