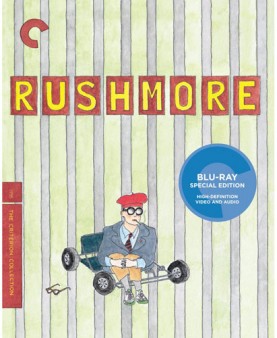 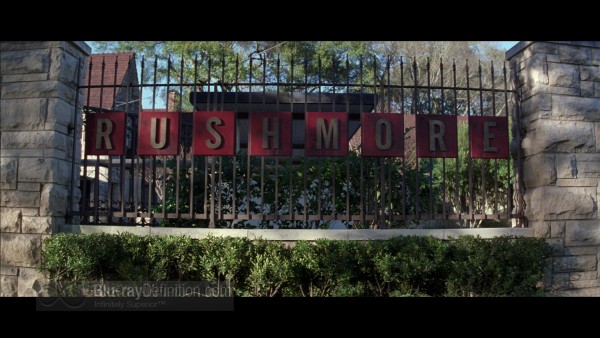 Wes Anderson splashed onto the scene with his indie film Bottle Rocket and followed up that success with 1998’s quirky comedy Rushmore, co-written by his pal Owen Wilson. The story follows the brilliant and eccentric 15-year-old Max Fischer (Jason Schwartzman; TV’s Bored to Death) who excels at writing plays and getting involved in numerous extracurricular activities at his prestigious private school, Rushmore Academy. Max is involved in everything from the fencing team and beekeeper’s club to Yankee racer’s club and is editor of the school newspaper, unfortunately he is also the worst student in the school – his grades are slipping and he finds himself on academic probation. That’s also when Max suddenly finds himself falling in love with the school’s new first grate teacher, Miss Cross (Olivia Williams) and developing a friendship with an eccentric businessman, Herman Blume (Bill Murray; Passion Play; Fantastic Mr. Fox) who is also in love with Miss Cross. When Max’s attempts to win Miss Cross’ affections go over the line and he attempts to build an aquarium on the school’s baseball diamond, he finds himself ousted from his beloved Rushmore, and forced to attend public school for the first time in his life. But his stubborn refusal to believe that his youth has anything to do with Miss Cross’ spurning his affections leaves Max heartbroken and in a love-triangle where he can never come out on the winning end. Instead, he must try to throw himself as much as he can into his new situation at his new school and put on the biggest, most elaborate production of his life.

Anderson’s film is a marvelous and charming look at young infatuation and obsession. Perhaps so moving in that it never bothers to get caught up in questioning of morals and correctness that can become the chains that hinder films that deal with subjects like these from feeling as free spirited and real as Rushmore. For instance, when Max, Herman, and Miss Cross are all at their after show dinner and Herman lets Max have a bourbon and he gets jealous over Miss Cross’ date (Luke Wilson) it’s at once humorous, uncomfortable, and real. Max is trying to be smooth and adult, but comes across just like what he is, a teenage boy. But there’s no pontificating over it. This “quirkiness” or “eccentric” nature is what makes Rushmore truthful. Life is never about going through each day passing judgements on each moment, it’s about ironies and embarrassing moments that lead to growth. Rushmore has heart. It’s not a roll on the floor laughing comedy, but it will make you smile on the inside. 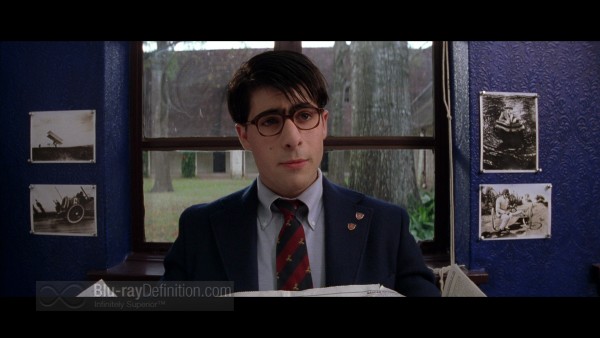 This AVC/MPEG-4 1080p/24 transfer of Rushmore to high definition, overseen by Wes Anderson and done on a DFT Scanity film scanner at 2K resolution from the original camera negatives seems similar to the transfer from the original Criterion DVD release. It’s not that this release doesn’t look good, it’s just that it doesn’t look quite as good as it should. The contrast isn’t where it should be, looking a bit dull at times. Darks are deep, but lean toward crushing and brights never attain a real “pop.” Detail is on the smooth side. There could be a lot more high frequency information here. Grain is sort of diffuse and some areas look just a tiny bit rough. 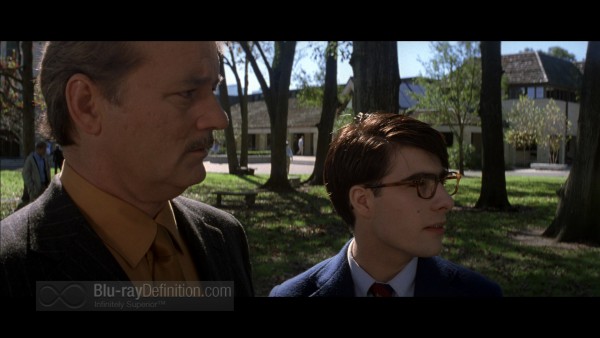 The DTS-HD Master Audio 5.1 soundtrack, mastered at 24-bit from the original magnetic tracks, is simple but effective. The surround channels are often used to enhance the sound of audience applause during some of Max’s school plays or for some simple atmospherics, but this mostly dialogue-driven soundtrack really comes alive most often during the musical sequences when the classic rock and AAA tunes are brought to the fore, and the wide stereo spread, punchy midrange, and reverberation in the surround channels is at its best. 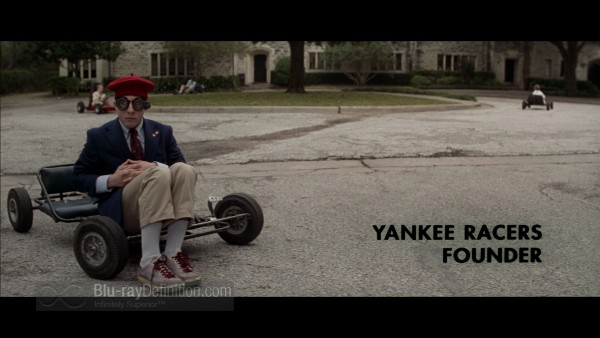 If you have the previous Criterion Collection DVD release of Rushmore, then you already have all of the special features included here. They’ve been ported over from the DVD, remain in standard definition and retain their 1.33:1 framing as well. 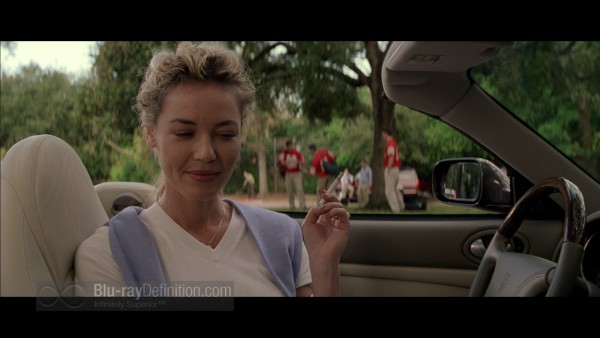 The fantastic Mr. Anderson created an almost perfect little gem in Rushmore, a modern classic that many more should watch. This is an odd, funny, and truthful film with lots of little humorous moments that you can pick up on more and more each time you watch it. Recommended. 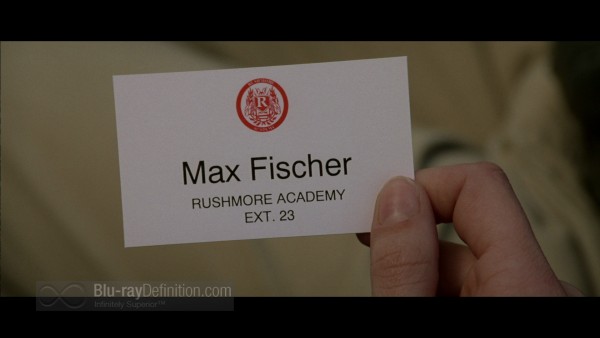 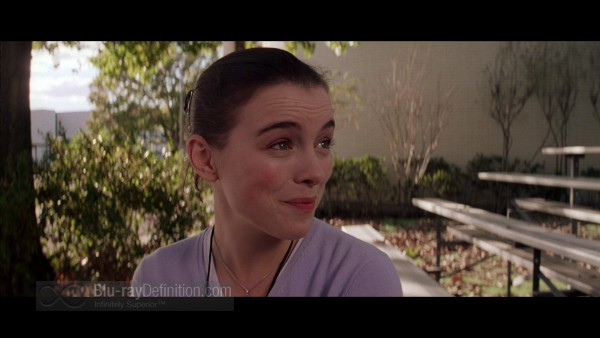 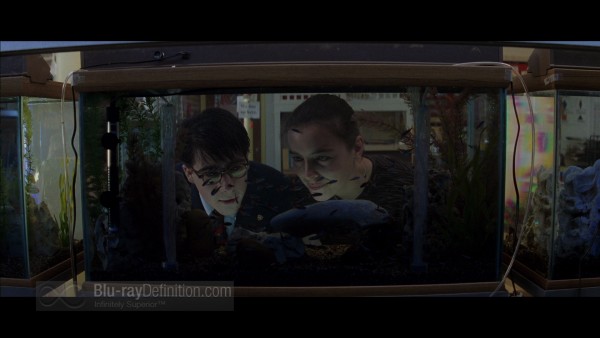 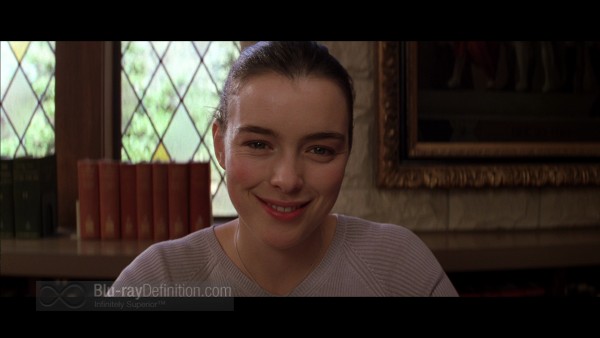 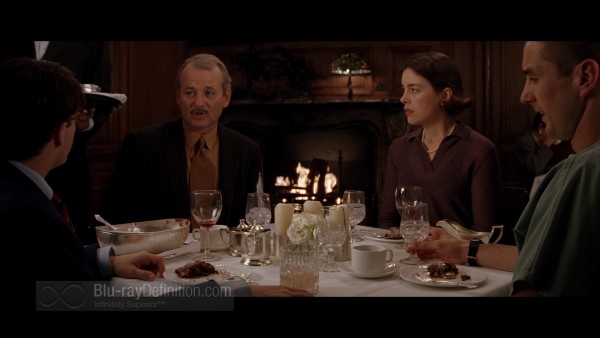 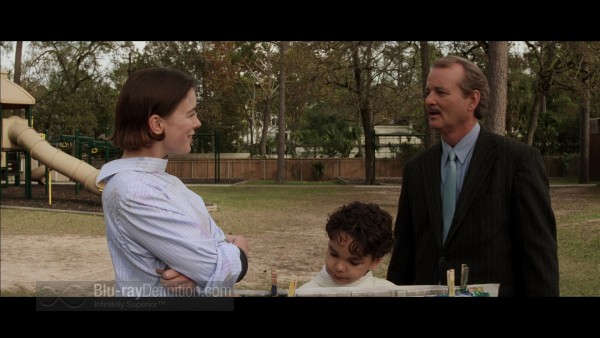 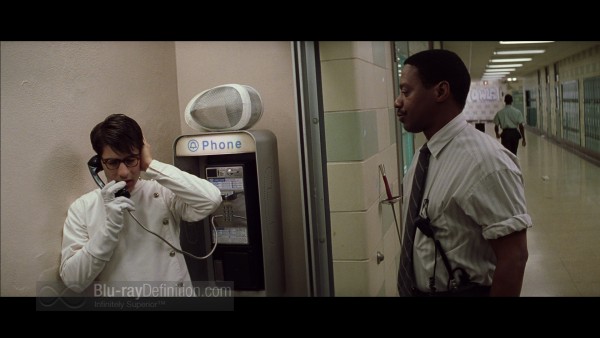 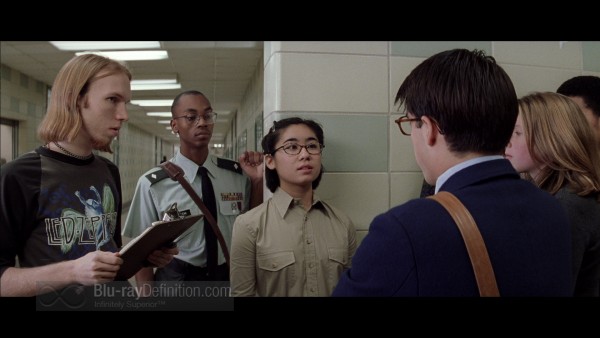 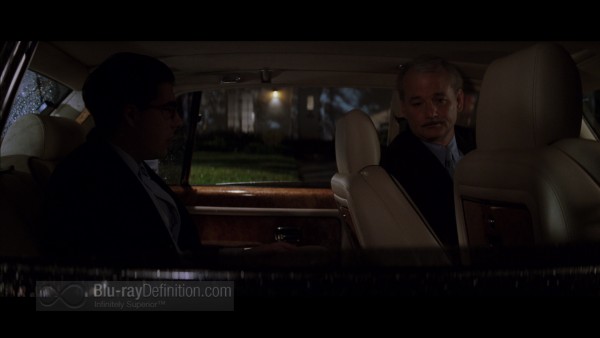 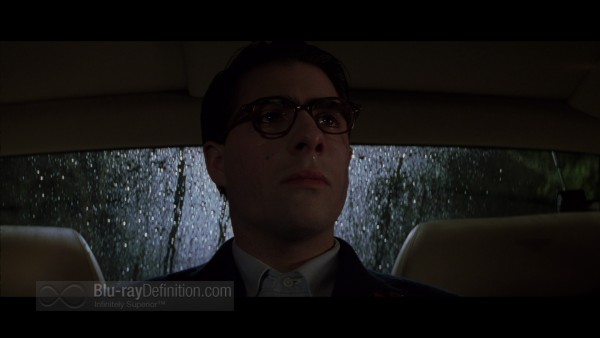 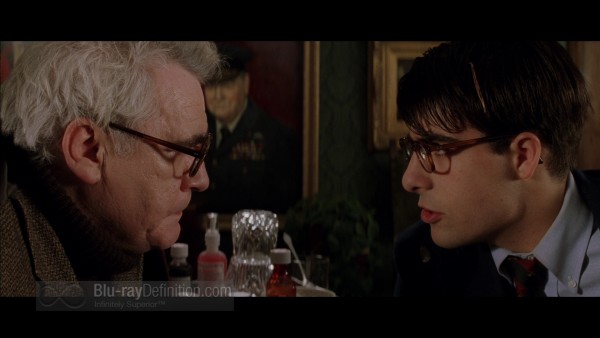 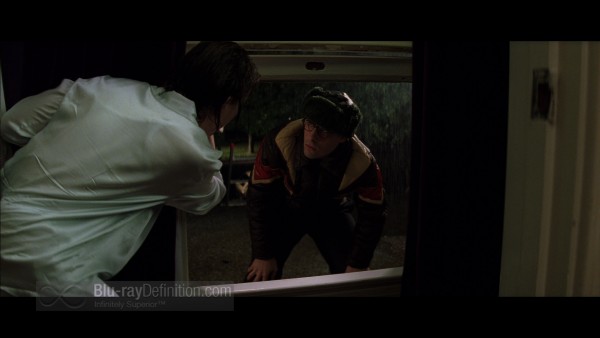