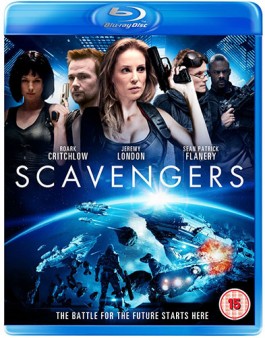 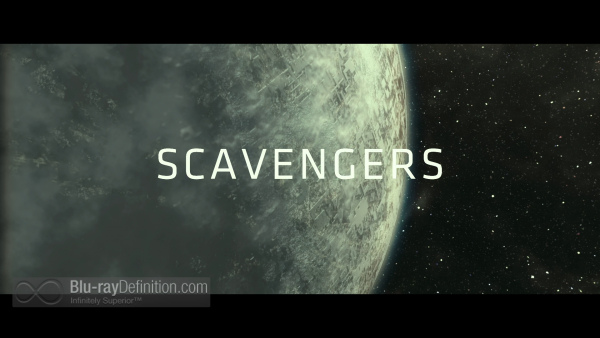 Every so often a film will get through to me that really defies explanation as to how or why it was made. Scavengers is one of those films. An absolutely droll, cliché, and one-dimensional exercise in bad sci-fi, it plays like a bad version of a late night SyFy movie of the week. Maybe it is, or was, but I can’t seem to find any information to confirm or deny that.

The movie follows a crew of intergalactic mercenaries on a spaceship called the Revelator who make their living scavenging distant planets and space junk. Led by their captain, Wake (Roark Critchlow), the crew try to stay out of trouble, but trouble finds them when they scavenge a powerful alien device called the Chaos Generator — a device that holds the key to ruling (or destroying) the entire universe — and a rival crew, led by longtime foe Captain Jekel (Sean Patrick Flanery) is determined to steal it from them. The chase is on and the Revelator will go to the farthest reaches and voids of space to keep the device out of Jekel’s hands in order to save the world.

If you want to see trite, then you need to watch Scavengers. Writer/director Travis Zariwny, who usually works behind the camera as a cameraman, grip, and even production designer, makes his feature film directorial debut here, but doesn’t seem up to the task at all. His screenplay is middle school level nonsense with names of characters ripped right out of comic books that tell you exactly how a character is going to be. Jekel is manic, his lover/righthand woman Breathtaker (Kelley Whilden) is gorgeous and deadly, then there’s 12 (Mark Wystrach) who later becomes 13, because, well, he’s a clone who keeps getting killed and is regenerated. 13 is his last body because of a defect in his genetic code.

Sean Patrick Flanery performance is so campy as the villain it is hard to take him seriously, and he is the best one in the film. Add to all this the terrible (and I mean terrible) CGI visual effects that look like a bad X-Box 360 video game and you’ll be scratching your head.

Furthermore, this story goes nowhere, and it takes them over ninety-minutes to get there. All we know is there’s a device, Jekel wants the device, the Revelator doesn’t want him to have said device, battles ensue, some people die, then they must take off for the farthest reaches of space. Like we didn’t see that coming.

Scavengers marks the first release from Image Entertainment in the UK. It’s puzzling, given the number of films they have the rights to that they would choose this as their entry into the market. 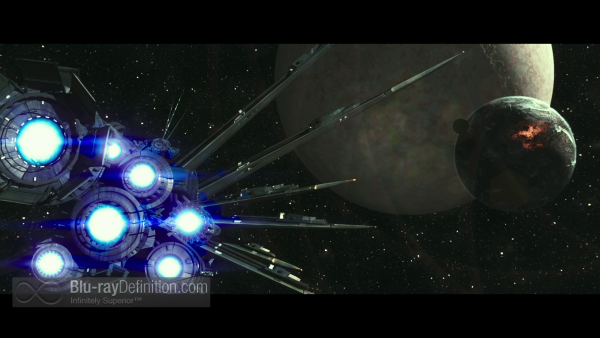 The AVC/MPEG-4 1080p encodement to Blu-ray of Scavengers is middling at best. At times it looks fine, with strong detail on close-ups that offer textured skin and clothing, but it also softens and becomes enveloped in heightened noise. The terrible special effects and obvious issues with resolution in the CGI work don’t help matters either. 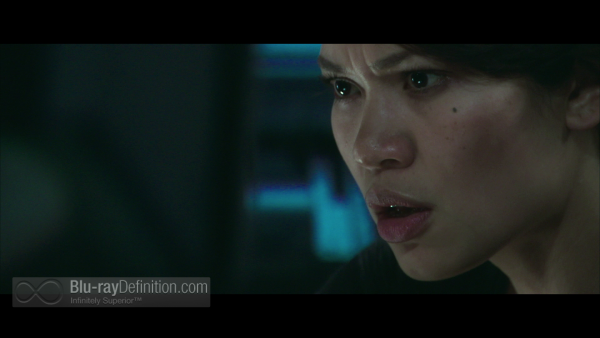 Scavengers comes with two audio options on Blu-ray Disc, a lossy English DTS 5.1 mix and an English LPCM 2.0 stereo (48kHz/16-bit) mix. Why exactly, in this day and age, and distributor/studio is still issuing releases on Blu-ray with DVD era lossy audio codecs is perplexing, but that’s what we get. The DTS 5.1 has no subtlety whatsoever. It either overwhelms with boomy low end and an abundance of sound effects, or it drops to mumbles of dialogue veiled in horrid “radio” effects. At least it isn’t tweaked in the high end and doesn’t become fatiguing to the ears. The 2.0 LPCM isn’t much better, but also has less dynamic range. 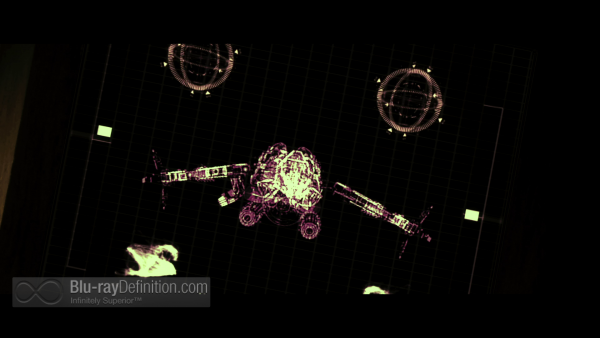 In another sign of just how lame this film actually is, this barebones release comes with absolutely nothing extra whatsoever. 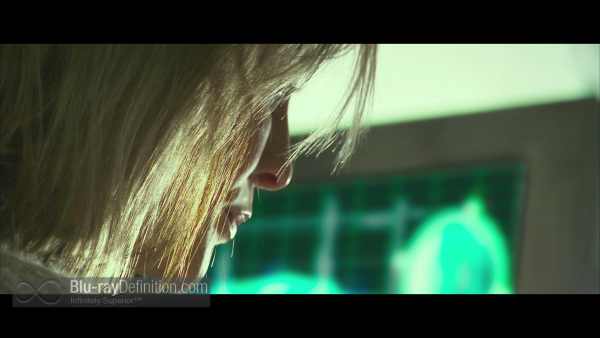 All that can said, finally, about Scavengers, is that it is in no way worth watching. 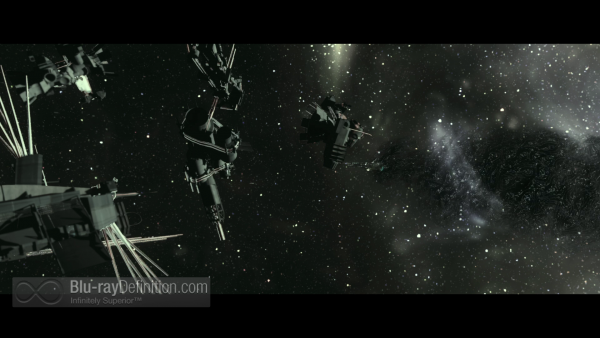 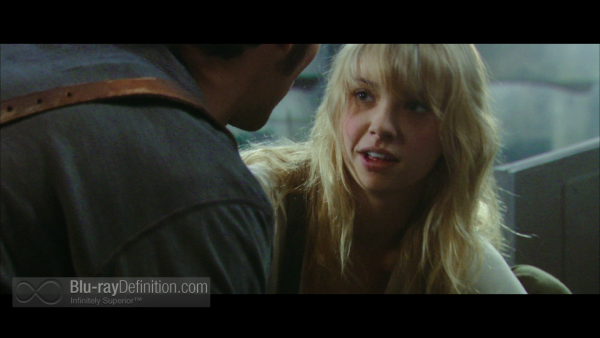 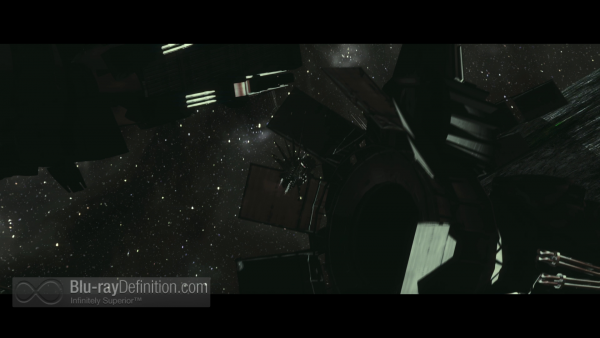 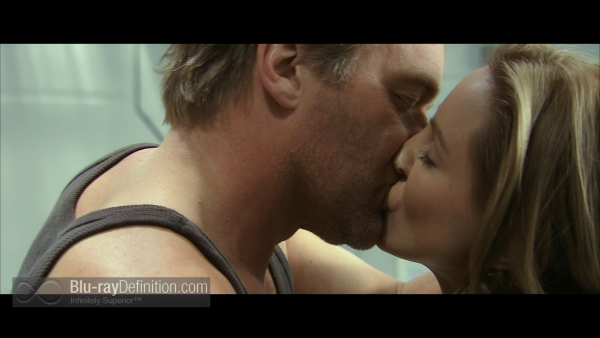 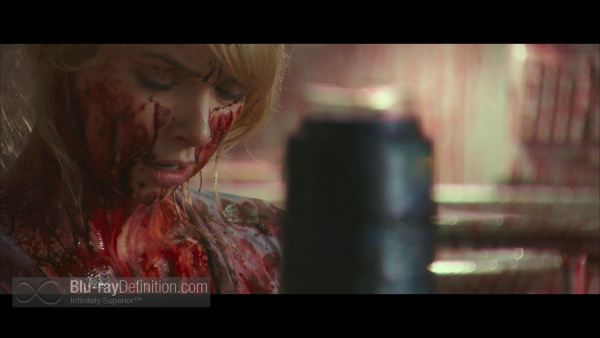 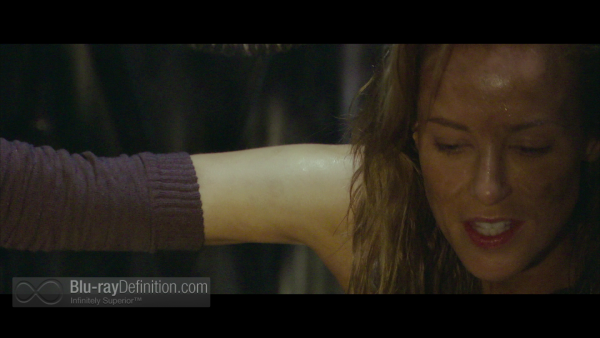 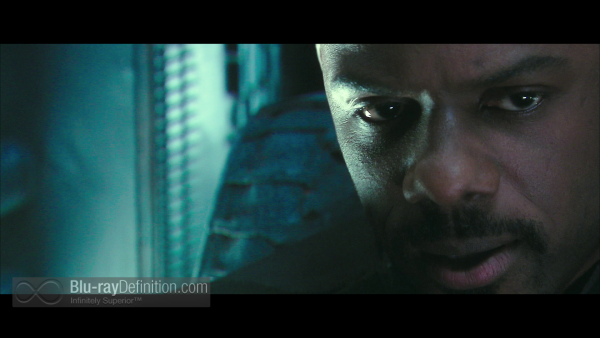 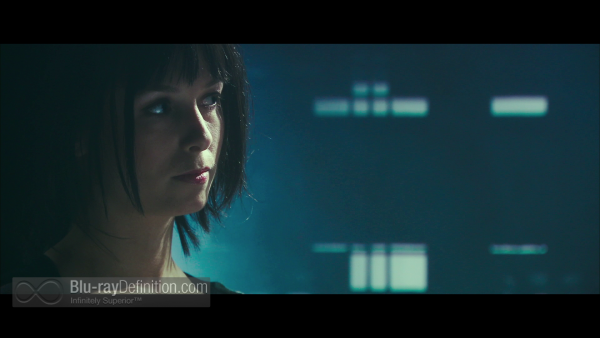 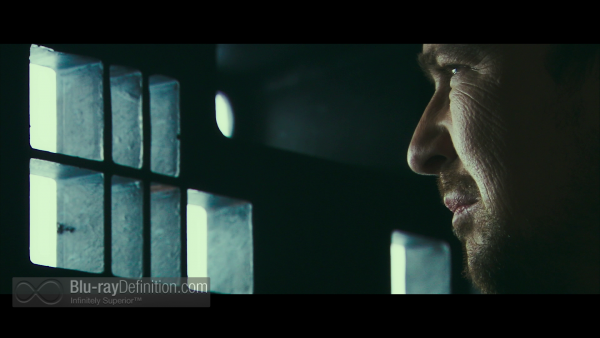 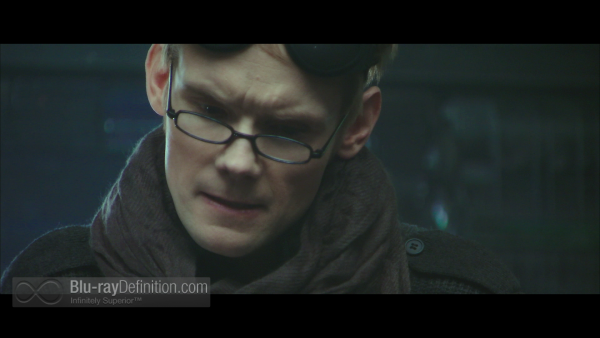 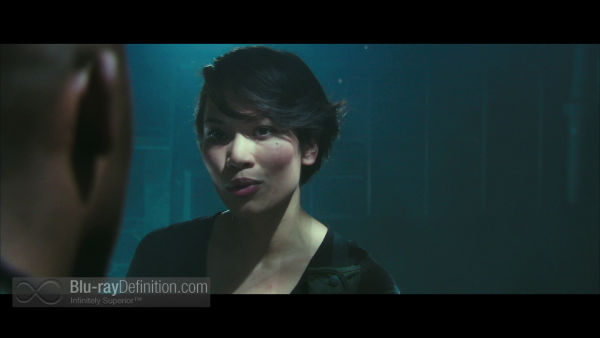 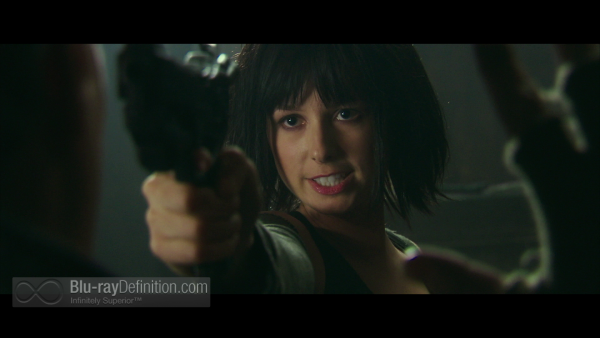 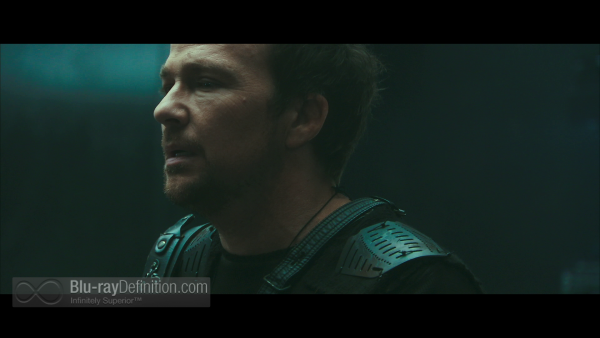 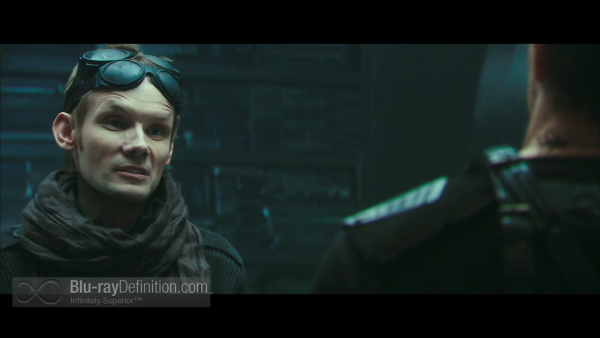 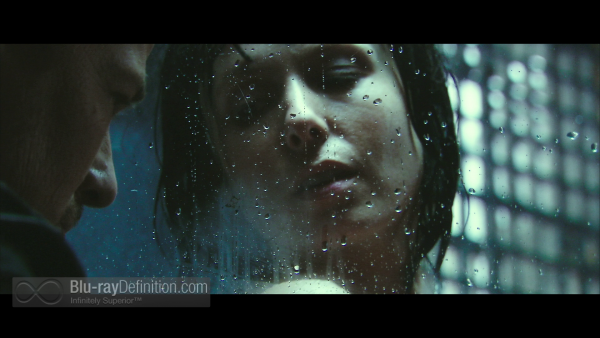