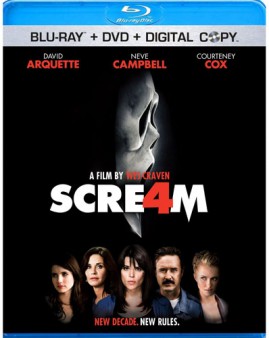 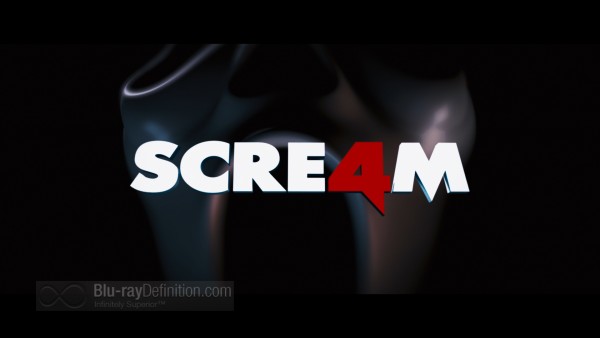 Scream was the big horror franchise of the 90s, even headlining its own spoof in Scary Movie. Then, after three films, the series was over, until now. Original writer Kevin Williamson and director Wes Craven are back for a fourth installment in the film’s franchise. The original cast are back, including Neve Campbell as Sydney Prescott, Courtney Cox as Gale Weathers, and David Arquette as Dewey Riley. This time out, they are joined by a whole new cast of teens that begin getting taken down by Ghostface, the knife-wielding serial killer in the ghost mask.

Sydney Prescott has written a self-help book and she returns to Woodsboro, the last stop on her book tour, and Ghostface reemerges. Starting with the friends of Sydney’s cousin Jill (Emma Roberts), the killer begins re-enacting the murders from the first Stab movie, but this time there are new rules. This time, Ghostface is going to follow the rules of a sequel, and once again it’s up to Dewey and his now wife Gale to figure out who the killer is.

Scream 4 doesn’t quite have the same impact as the first film, or even the second, but Craven still manages to throw in quite a few jumps and scares with enough new-era tech like social networking and online streaming to keep it relevant for today’s generation. 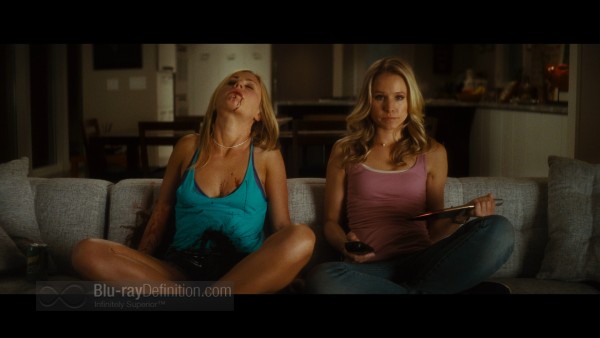 Scream 4 looks great in this AVC/MPEG-4 1080p/24 transfer from The Weinstein Company and Anchor Bay Entertainment. The image is clean, as one would expect, but there’s a thin layer of grain to keep it looking film-like. Detail is strong with great textured fore- and backgrounds while flesh tones are quite natural. Blacks are dark and overall image shows good contrast. 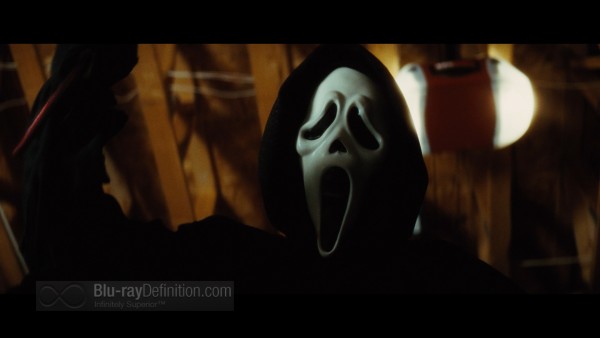 The English DTS-HD Master Audio 5.1 soundtrack has a wide dynamic range with deep low frequencies and clean dialogue. Atmospherics in the surrounds are just a little bit low, but there are some discrete sounds that come from them on the occasion that seem just a bit out of place given the way the mix is weighted. 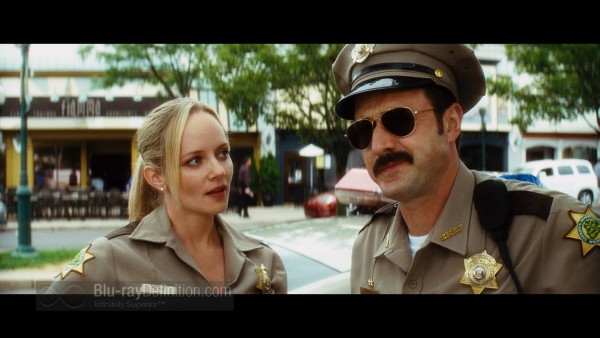 While most of the supplements are taken up by deleted and extended scenes in standard definition and a Gag Reel and “Making Of” featurette that are just run-of-the-mill, there is an okay feature commentary. 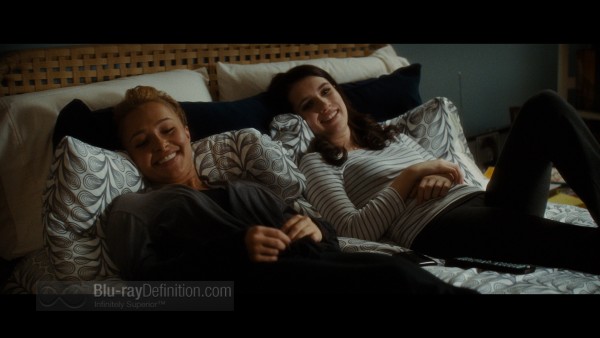 Scream 4 is a decent effort as a fourth entry into a series coming so long after the last, but ultimately it lacks the impact given that it feels too formulaic at this point. The edgy satire of horror that it once was is now a mere caricature of itself. With that said, Scream 4 still looks incredible on this Blu-ray release and will fit nicely into any horror marathon for the upcoming festivities in October. 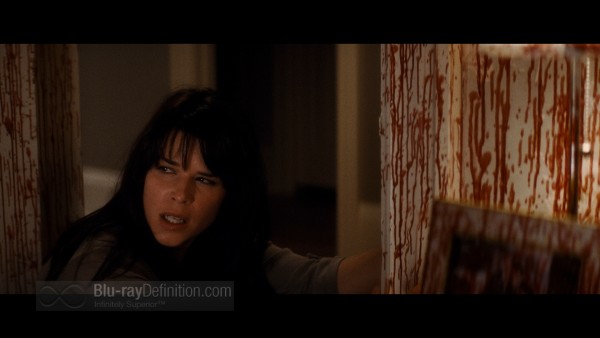 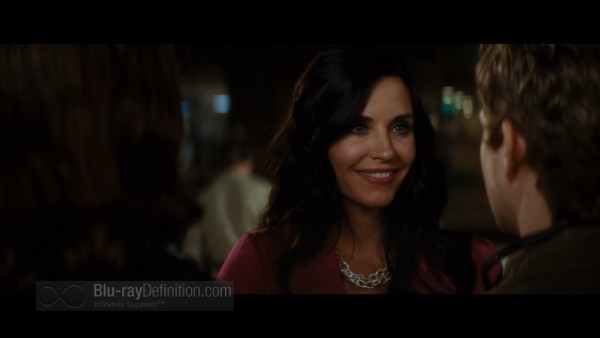 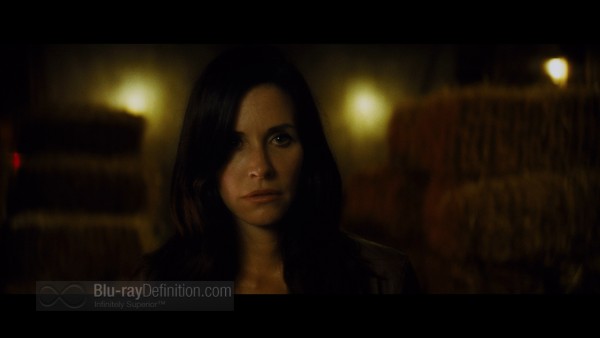 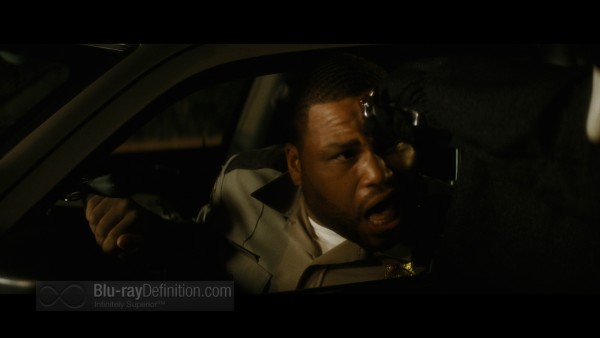 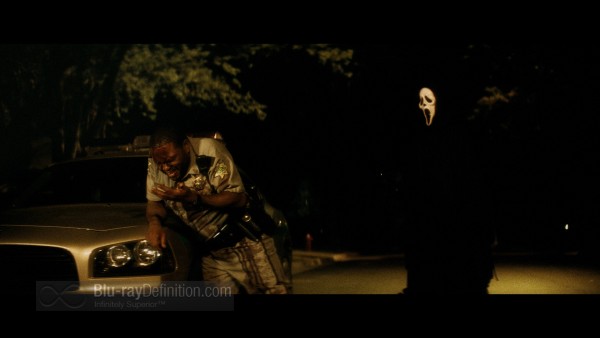 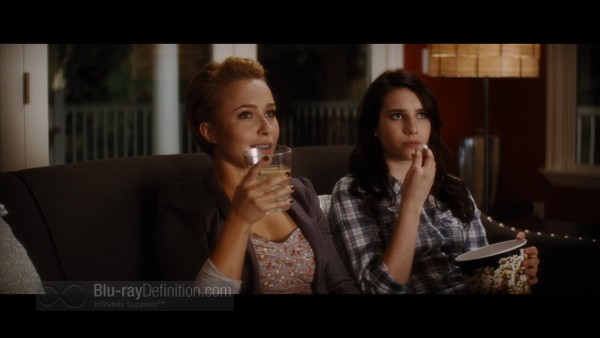 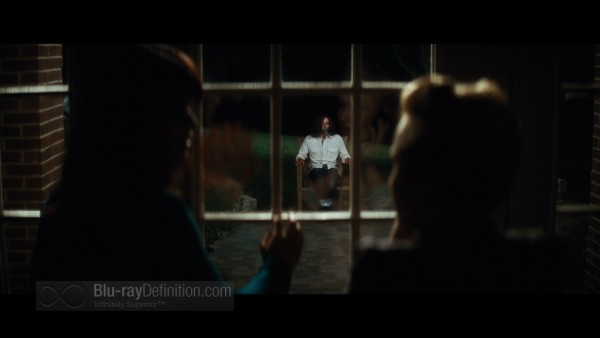