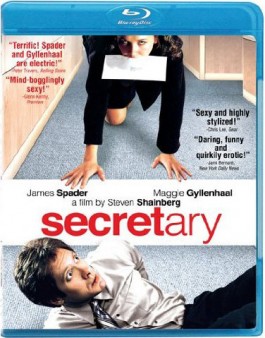 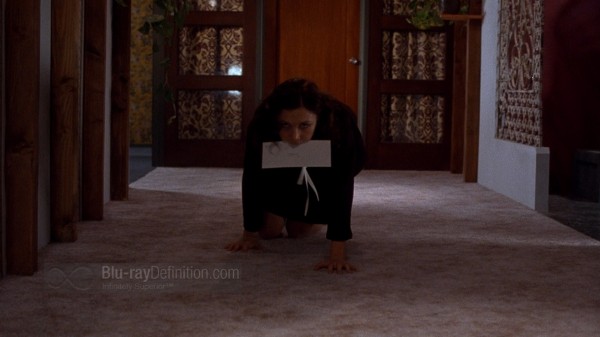 Who knew Maggie Gyllenhaal could be so sexy? Speaking from the male perspective, I’d always considered her to be reasonably attractive, but this 2002 film from director Steven Shainberg was a real eye opener. In Secretary, Gyllenhaal and her co-star James Spader heat up the screen in a dark romantic comedy that explores the subjects of sadomasochism, submission, self-exploration, isolation and love.

Gyllenhaal plays Lee Holloway, a mousy, plain Jane of a young woman who lives with her parents. She’s just home from a stay in a mental institution and is prone to self-mutilation in order to deal with her problems, such as an alcoholic father.  Lee, finding it difficult to get work with her current status, applies for the position as secretary to an oddly mysterious lawyer, E. Eric Grey (James Spader).

Refusing to use any computers in his office, Mr. Grey forces Lee to do all of her typing on a typewriter, which leads to his scolding her derisively for all of her typos. Oddly enough, Lee seems to like his domineering behavior towards her, and she slowly comes out of her emotional shell. Their relationship eventually blooms into a full-blown master/slave relationship, with spankings and all. It reaches a point where Lee is no longer cutting herself; she’s replaced that with the relationship with Mr. Grey. She purposely makes typos just so she can be “scolded” by her boss.

Of course, life being what it is, things get complicated. Lee’s childhood sweetheart (Jeremy Davies) no longer satisfies her emotionally and Mr. Grey, forever distant and a loner, seems afraid to become too attached to Lee.

Secretary is quirky, hot, sexy and smart. It covers emotional and sexual awakening, isolation in the contemporary world and the meaning of love even when neither partner realizes that love is what they have. Both Gyllenhaal and Spader give perfectly nuanced performances in this controversial, but thoroughly enjoyable film. 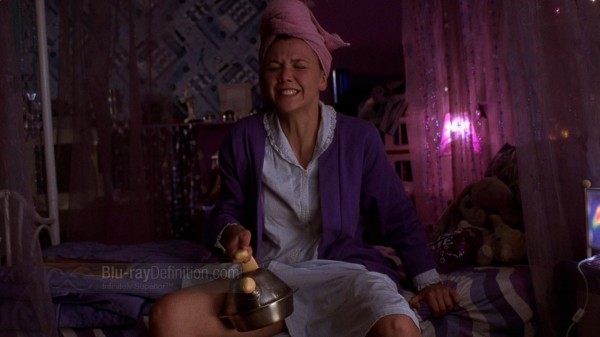 Secretary’s AVC/MPEG-4 encoding is uneven and not quite up to the standards of other releases given the film’s relatively recent vintage (2002). There’s a lot of speckle and dust apparent in the source and a bit of film judder throughout that can be detected. Background detail is often soft and grain levels are uneven, sometimes looking murky and soft and other times quite clean and sharp. The overall image also looks a little dark and colors don’t quite standout. Still, the transfer does have a film-like quality to it and no apparent post-processing artifacts. 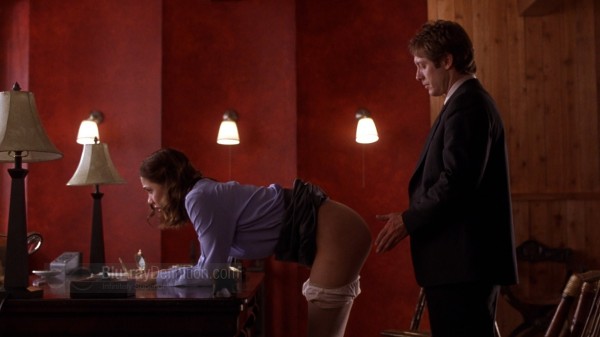 Secretary seems like an odd choice to be given a 7.1 mix given the dialogue-driven nature of the film, but it has. The DTS-HD Master Audio 7.1 lossless mix remains mostly across the front channels. It’s only the Latin-accented score that expands into the rest of the channels for a more engulfing soundstage. Dialogue is clean and mostly remains in the center channel. 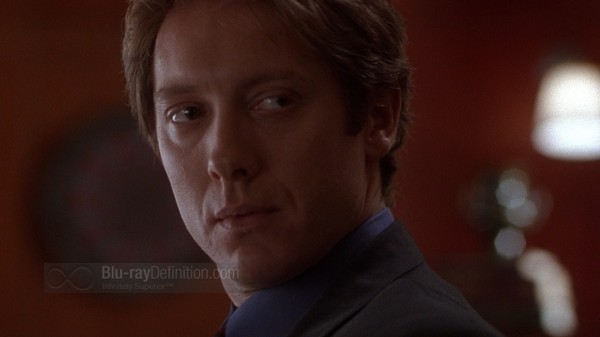 Supplements are rail-thin on this release, consisting merely of the obligatory audio commentary and a promotional-feeling “making of” featurette as well has some production stills.  Nothing here is really worth revisiting, but the audio commentary may be worth at least one run through after you’ve seen the film. 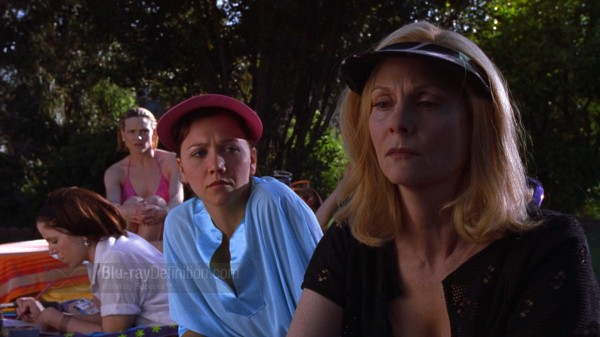 Keep the kids away from this one, it’s strictly adult fare, and not all adults need apply either. Be that as it may, this sexy, sleek, and stylized romance may be about sex on its surface, but it is a beautiful love story at its core. The Blu-ray release is not one of the best we’ve seen, but it will still offer an upgrade over DVD. 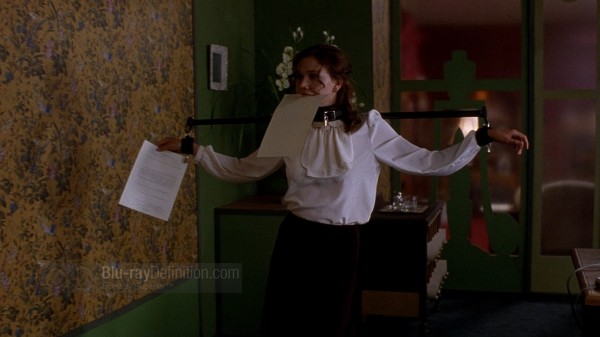 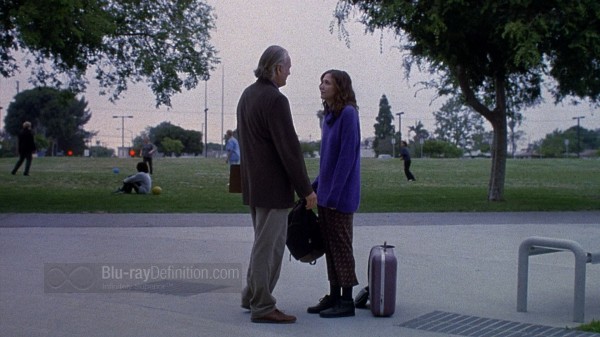 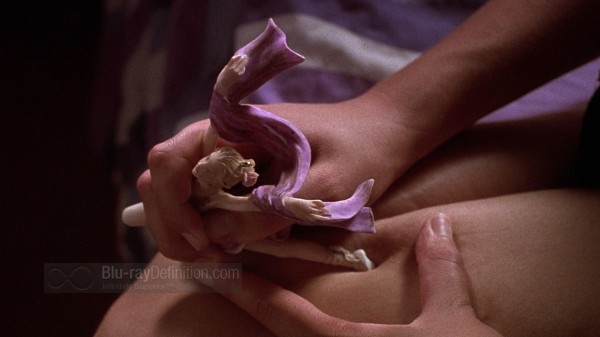 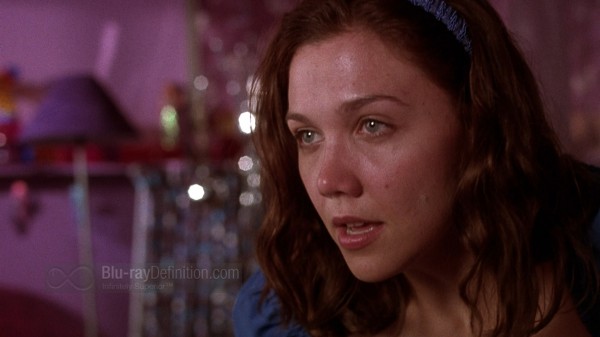 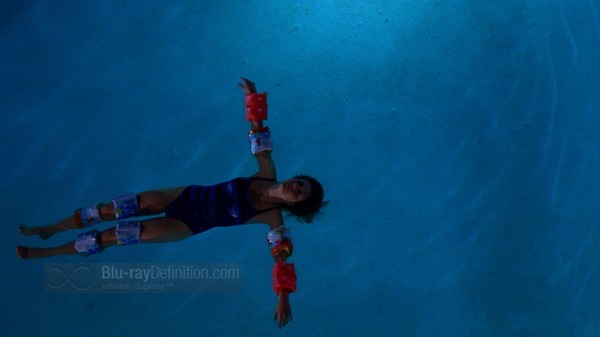 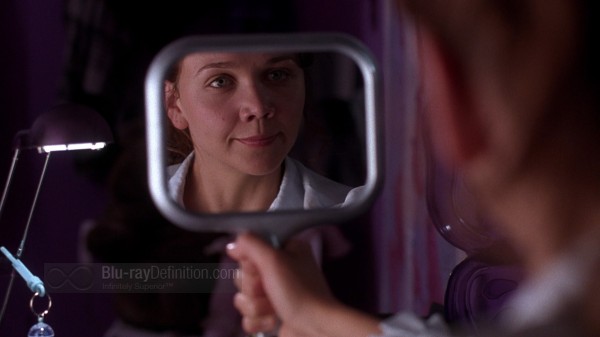 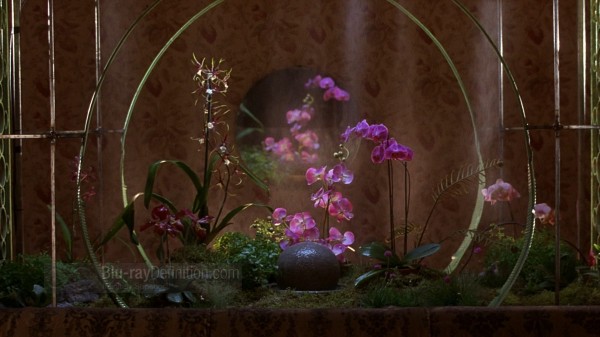 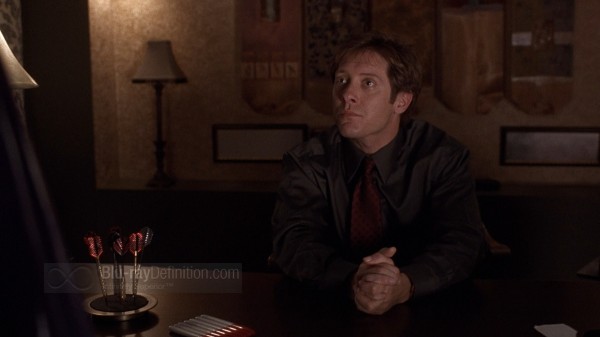 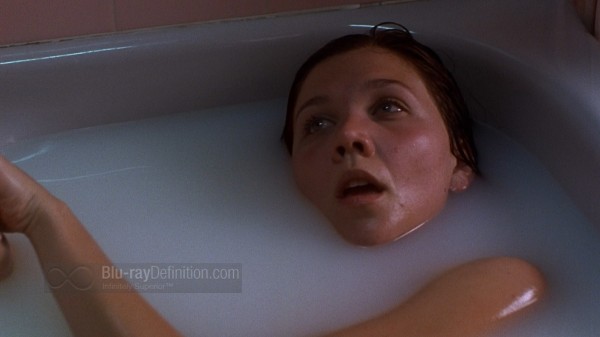 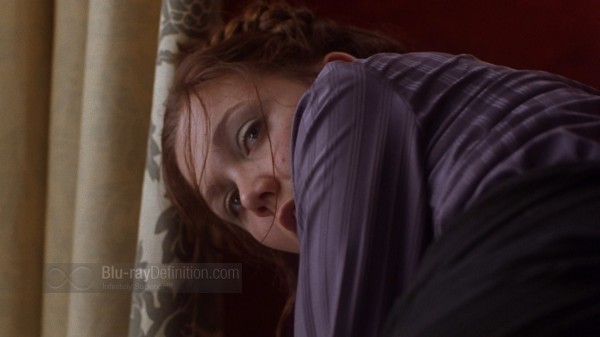 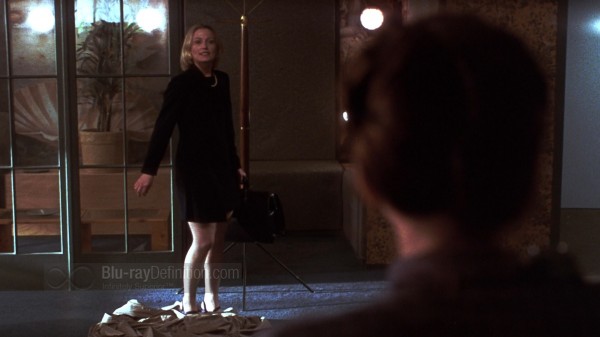 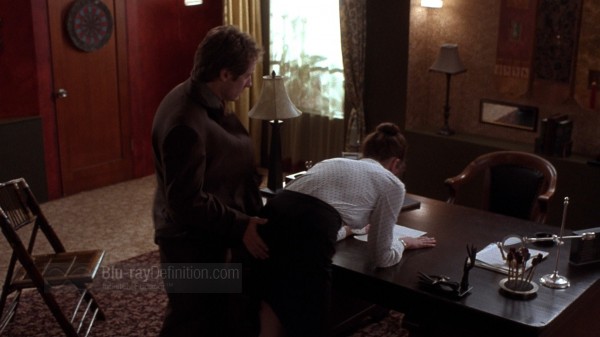 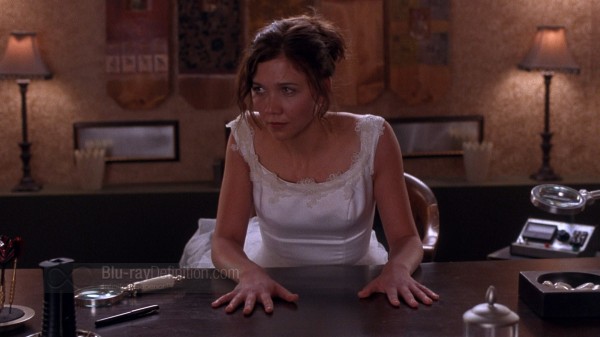