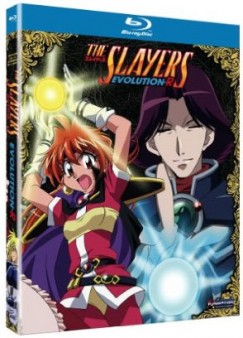 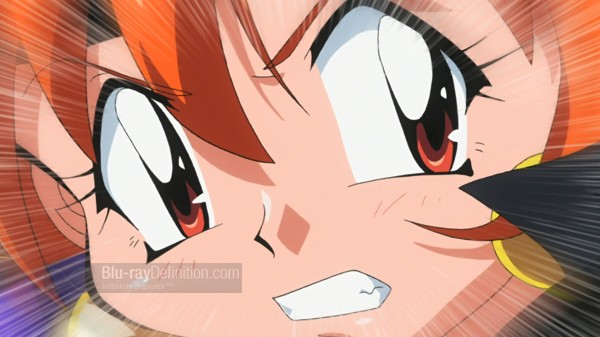 The magical mayhem of Slayers continues in Slayers Evolution-R, which picks up from Slayers Revolution and continues with the reunion of the original cast members for the first new set of episodes in the series in over a decade. Evolution-R contains episodes 14 -26 across two discs and it brings together the powerful and strong willed Lina Inverse and her crew once again.

This time out, Pokota, the magical bunny-like creature the group was out to capture in Revolution, has become their ally, and they are searching for a mystical artifact known as the Hellmaster’s Jar. The powerful piece of pottery holds the soul of Rezo the Red Priest, and he is the only chance that Pokota has to save his home world.

Of course, no season of the Slayers is complete without a crop of new enemies, so Lina her bodyguard Gourry, and friends face off against a new set of bandits, headless armor, and their nemesis Xellos who always seems to be right at their heels.

With less stand-alone episodes and a slightly darker tone that Revolution, Evolution-R holds your attention with a much tighter story arc and, of course, its eye-catching animation and constant action. 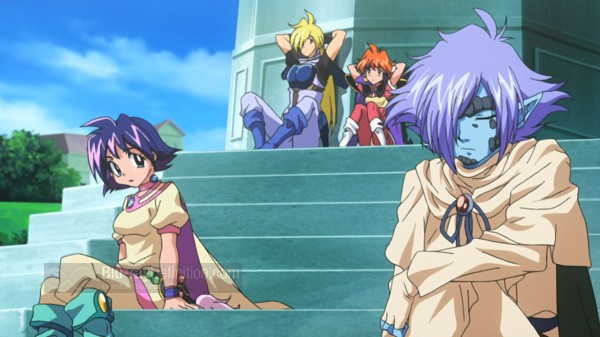 The video transfer for Slayers Evolution-R looks identical to Slayers Revolution. The 1.78:1 AVC/MPEG-4 1080p encoding shows some aliasing, is a bit soft throughout, particularly in backgrounds, and has some video noise in its color fills. It’s still enjoyable to watch, but not reference quality. 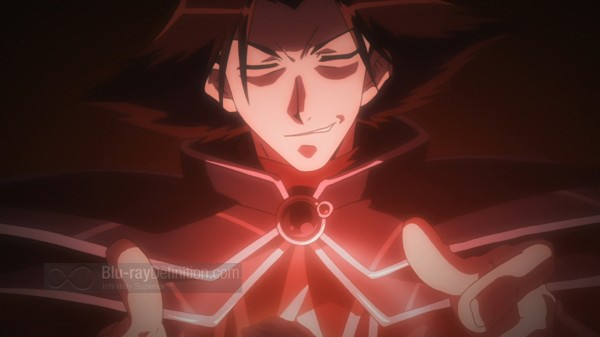 Just as the video transfer for Slayers Evolution-R is the same as Slayers Revolution, so are the sound mixes. Coming with both English Dolby TrueHD 5.1 and Japanese Dolby TrueHD 2.0 mixes, the sound is more relaxed than usual for a Funimation mix. In the 5.1 mix, the dynamic range is wider, the high frequencies are less tweaked, and the surround channels are used more for ambience than a constant barrage of discrete sound effects. 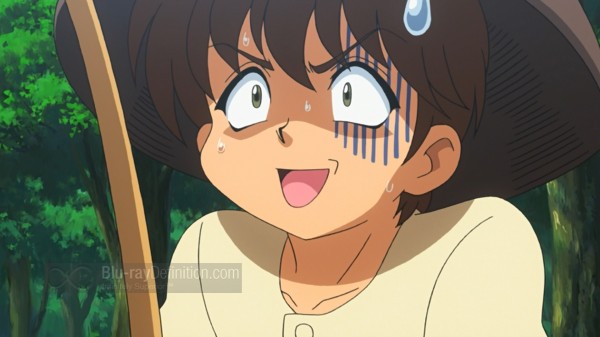 Supplements are again weak on this release and basically amount to nothing. All that is provided are the textless opening and closing theme songs and trailers for more Funimation releases: 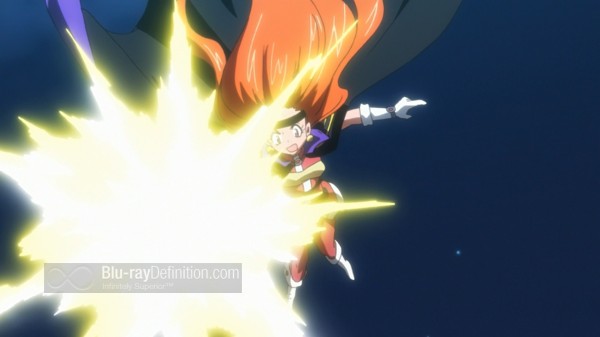 The producers of Slayers show how to bring a series back after a long layoff and how to do it well, first with Slayers Revolution and then even better with the second half of the reunion in Slayers Evolution-R. This is fun, fun, fun. Recommended for all anime fans. 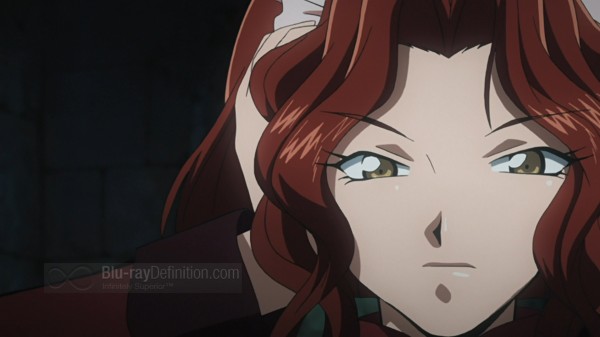 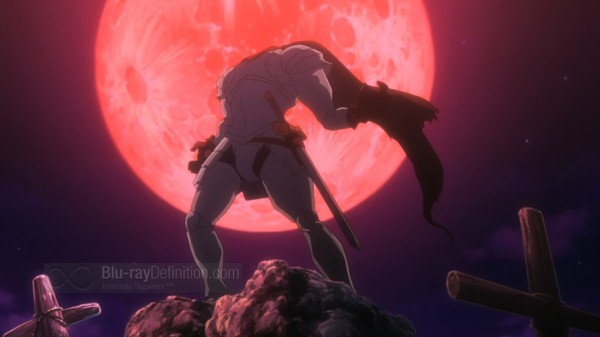 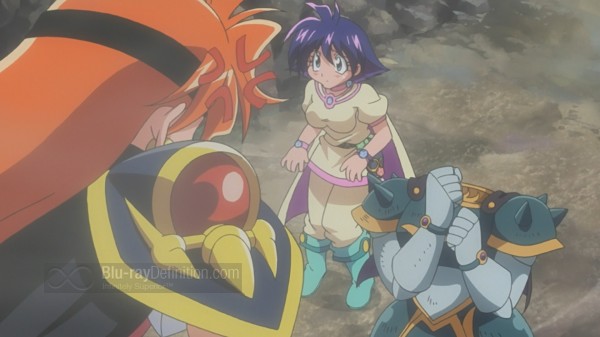 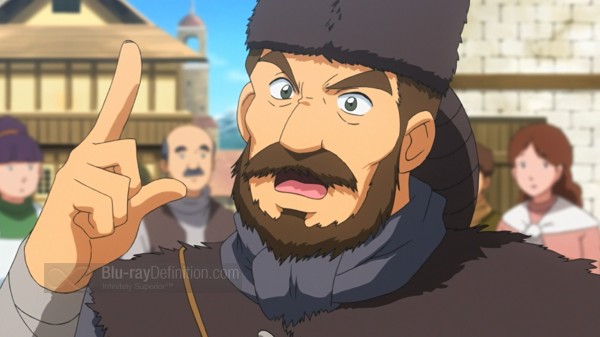