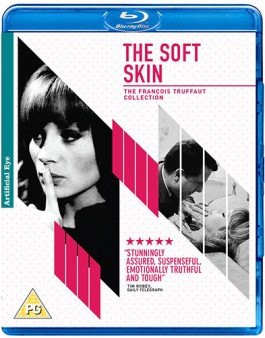 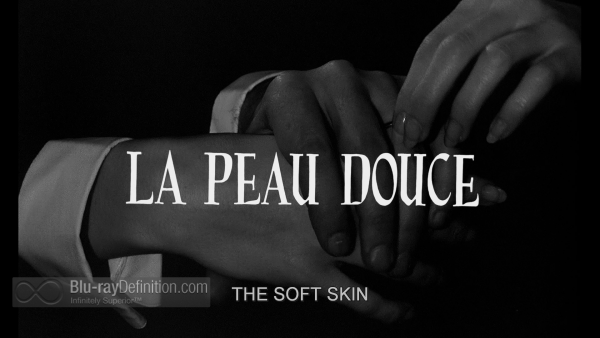 La peau douce (The Soft Skin) is François Truffaut’s Hitchcockian drama about love and sex. One of the filmmaker’s most underrated films, this oft overlooked gem is no less a fascinating visual and emotional journey than The 400 Blows or Jules et Jim.

Successful literary editor Pierre Lachenay (Jean Desailly) forsakes his troubled marriage for an illicit affair with beautiful young airline stewardess Nicole (Françoise Dorléac), whom he meets on a flight to Lisbon. Pierre becomes enthralled with Nicole and tired of the difficulties of hiding his affair from his wife Franca (Nelly Benedetti), so he plans a getaway to Riems with Nicole. While there, however, Pierre finds it even more difficult to keep the affair hidden from his colleagues and Nicole becomes disenchanted with being treated like someone to be ashamed of. On his return to Paris Pierre finds Franca suspicious that he has been having an affair and demanding that they separate. Emboldened by his new romance, he leaves determined to divorce his wife and start anew with Nicole. It’s a decision that will have tragic consequences.

Shot with a sense of perpetual motion – long uncut, winding scenes of constant motion, a kinetic sense of energy, an urgency of moving forward (check out the numerous scenes in cars speeding down the roads) – La peau douce is like Truffaut’s unabashed tribute to Hitchcock in a film about what can and will go wrong in the messy business of love, sex, and disloyalty. It’s suspenseful, sexy, and desperately tragic.

Meanwhile, there could hardly be a better actress than Françoise Dorléac to play Nicole in this film, other than perhaps Catherine Deneuve. She’s seductive and vulnerable, yet strong. Desailly is just the right amount of charming yet cluelessly in over his head. 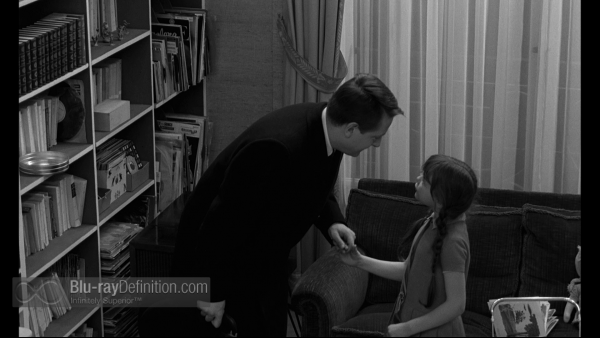 This is a beautiful and film-like transfer of La peau douce on Blu-ray in an AVC 1080p encodement from Artificial Eye. There’s a natural layer of grain, strong contrast and lots of textural information. If there is a flaw, it is that blacks tend to drop a bit too dark and can crush and lose some detail. 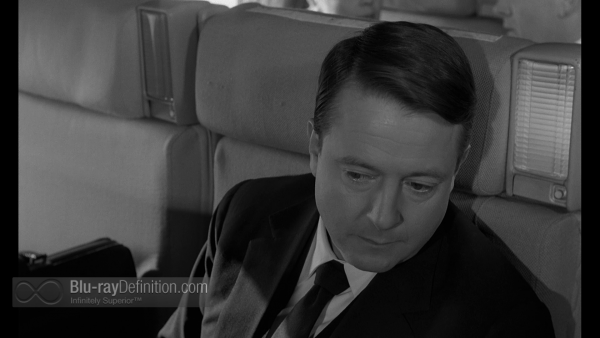 The original monaural soundtrack, offered up here in LPCM 2.0 (48kHz/16-bit) is perhaps limited by the technology of the time period, but the audio sounds rather compressed and boxy, and shows definite distortion in the dialogue, which is also a bit tinny. It is at times a little muddled. It works, but could be better. 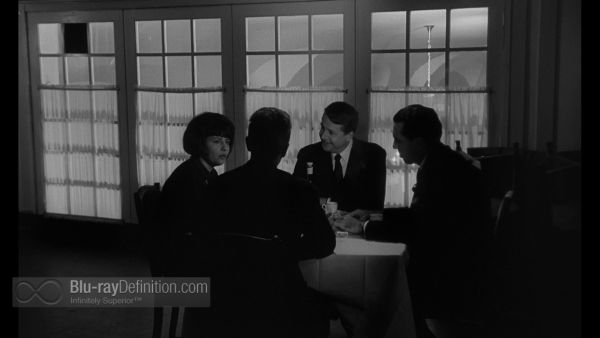 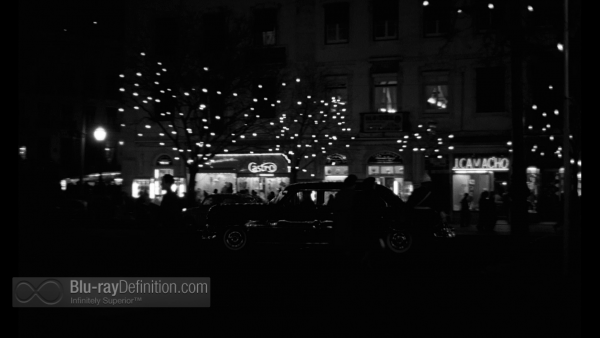 If Jules et Jim concerned itself with the destructive power of unconventional love and a magnetic woman whom men could not stand to be away from, La peau douce is its counterpoint, a man in crisis, one who wants to cling to two women, but ends up with none. It’s still a somewhat bleak and some might say cynical look at messing with conventions, but it doesn’t quite offer any judgements one way or the other. What it does do is provide one of the most shocking conclusions on the screen for any romance, one worth the price of admission alone. 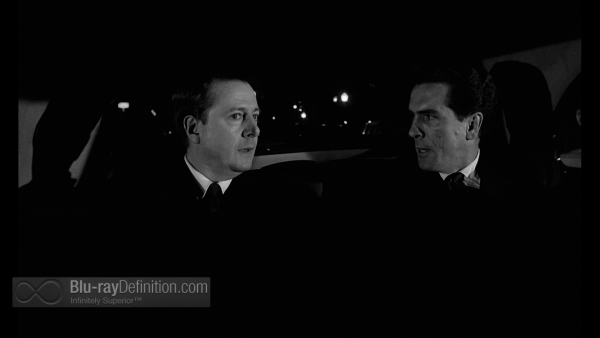 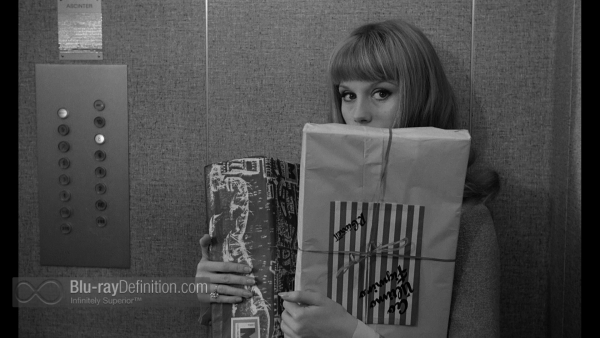 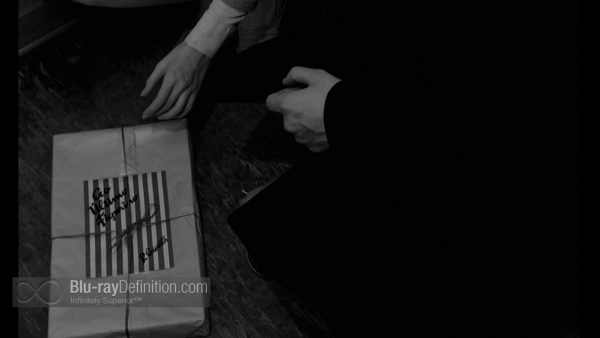 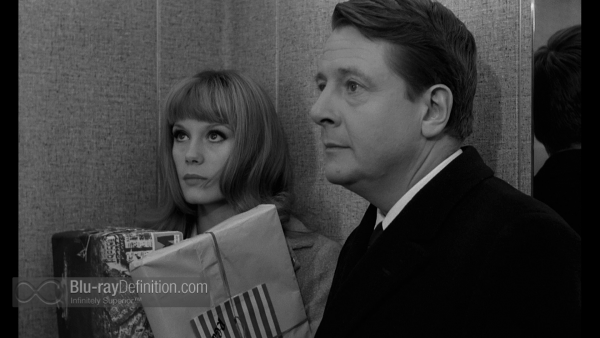 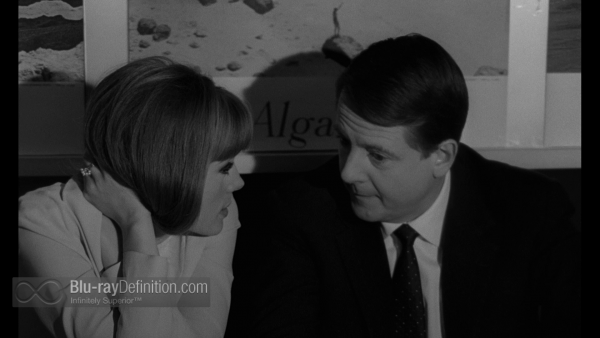 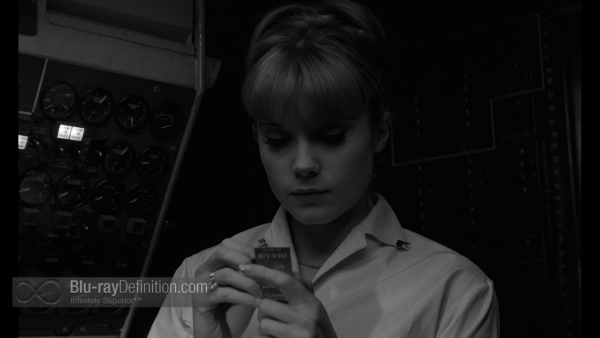 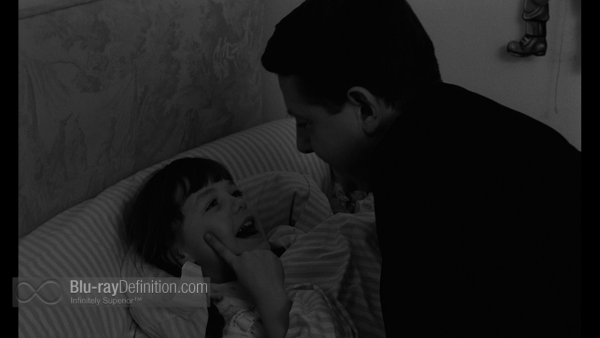 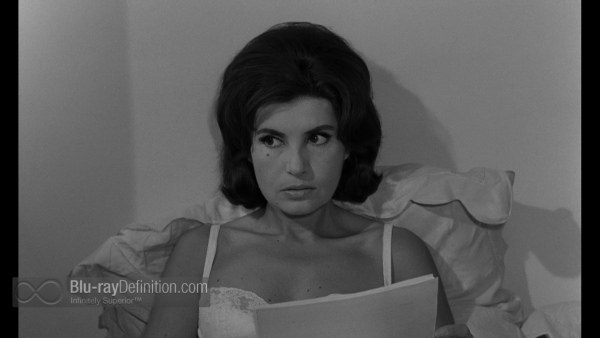 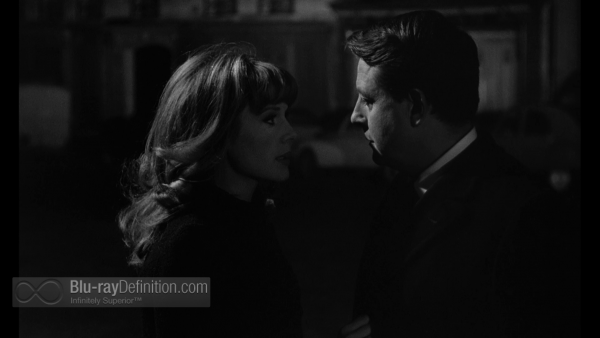 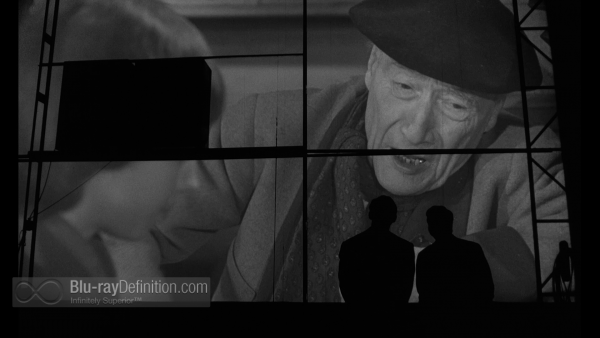 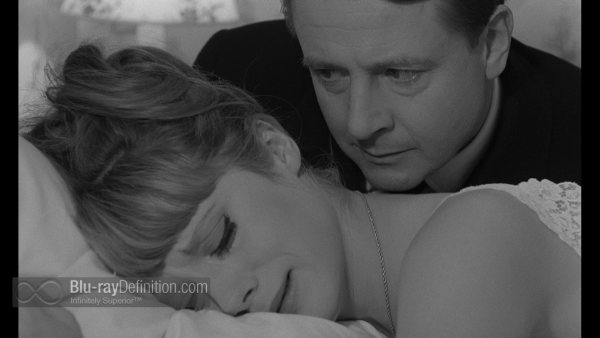 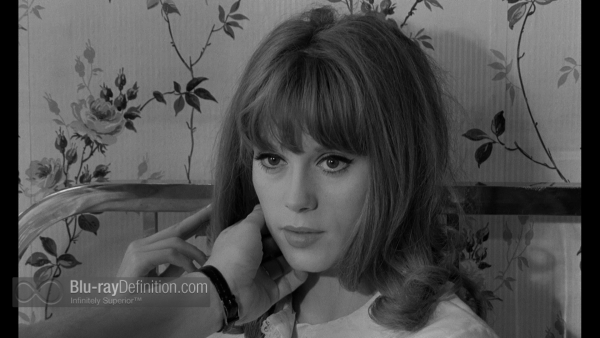 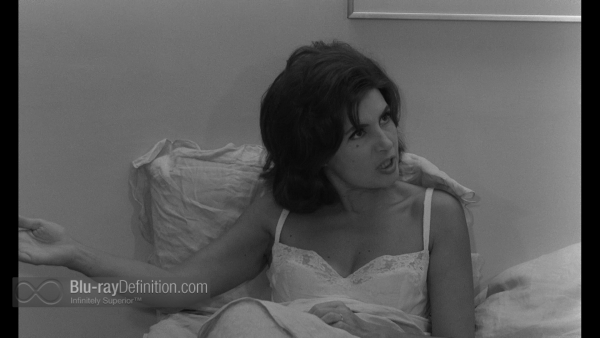 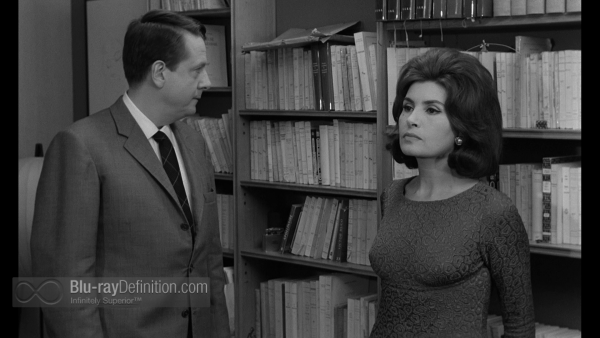 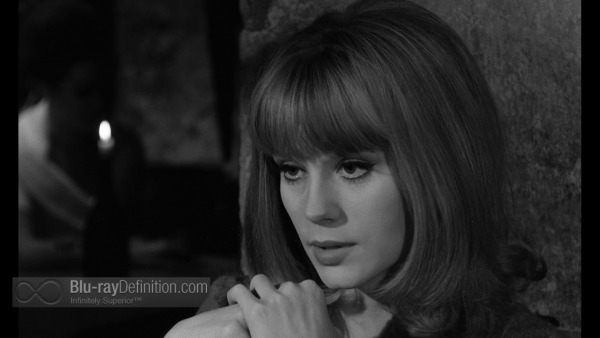